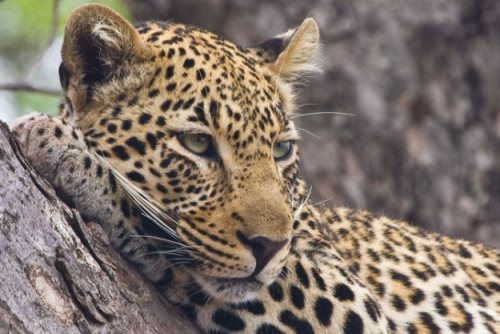 The leopard is a wild cat of Africa and Asia, known for its spotted coat. Its scientific name is Panthera pardus. Leopards are sometimes called panthers.
An average leopard weighs between 50 to 90 kilograms and is about 2 meters long, not including the long tail, which can reach a length of up to 1 meter. Most leopards have yellow fur on the back and white fur underneath. Dark spots cover much of the body. The leopard called the black panther has a black coat on which the spots barely show.
Leopards can live in forests, deserts, grasslands, mountains, and rocky places. They are great climbers and good swimmers.
END_OF_DOCUMENT_TOKEN_TO_BE_REPLACED 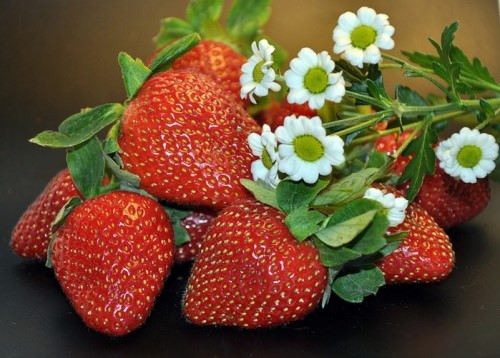 Strawberries are red, heart-shaped fruits. They are eaten fresh and are also used as a filling for pastries, pies, and cakes. Strawberries are a very popular dessert fruit.
Strawberry plants are grown in Americas, Canada, a number of European countries, parts of Africa, New Zealand, Australia, and Japan. It is a low herb plant. The flowers are mostly white and sometimes reddish. At the top of the plant is the crown, which sends out trailing vines that spread over the ground.
Strawberries are rich in vitamin C, iron, and other minerals.
Botanists do not consider strawberries to be true berries. Strawberries are actually groups of small fruits that form from a single flower.
END_OF_DOCUMENT_TOKEN_TO_BE_REPLACED

The sun is the star at the center of the solar system. It is a hot ball of gases that gives off great amounts of energy. Life on Earth depends on light and heat from the sun, which is about 150 million kilometers away from our planet.
The sun is the largest object in the solar system. Its diameter is about 1,392,000 kilometers, 109 times bigger than Earth’s diameter. The Sun weighs 333 thousand times larger than the Earth.
The sun consists mostly of hydrogen and helium. Its core probably reaches about 15,600,000° C. The surface temperature is about 6,000° C. The outer atmosphere is called the corona and its temperature reaches 2,000,000° C.
Every second the sun burns more than 600 million tons of hydrogen fuel into helium.
END_OF_DOCUMENT_TOKEN_TO_BE_REPLACED 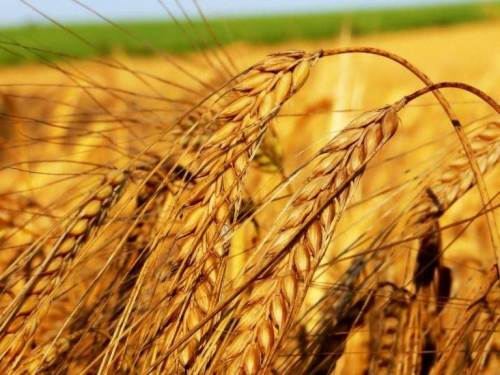 Wheat is one of the oldest and most important grain. It is a major source of nutrients for people. It is an important ingredient of many breads, pastries, and pastas.
The wheat plant is a kind of grass with long slender leaves. There are thousands of kinds of wheat. Wheat plants grow to between 0.6 and 1.5 meters tall. The top part of the plant is made up of a number of flowers, which form groups called “spikelets”. The flowers produce grains that are used as food.
Wheat was first grown on farms about 9,000 years ago in the Euphrates River valley of the Middle East. In ancient Egypt the people buried some wheat with the pharaohs. Today China, India, and the United States are leading wheat producers.
END_OF_DOCUMENT_TOKEN_TO_BE_REPLACED 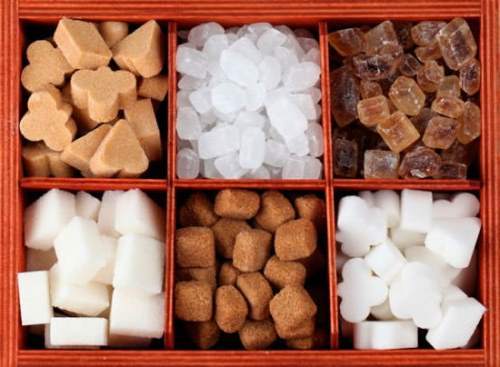 Sugar is the most widely used sweetener in the world. Most people use sucrose, which is found in almost all plants. Sugarcane and sugar beets are the best producers of sucrose. Sugarcane is a giant, thick grass. Major producers of sugarcane are Brazil, India, and China. Sugar is stored in sugar beet’s white root. France and Germany are leading producers of sugar beets. Sugar is made from its juice, which is boiled until it starts to thicken and sugar crystals begin to form.
Too much sugar can cause people to gain weight. It also can lead to tooth decay. Today some people use saccharin and aspartame instead of sugar.
END_OF_DOCUMENT_TOKEN_TO_BE_REPLACED

The potato is one of the main food crops of the world. It grows well in cool climates. The potato belongs to the nightshade family of plants, which also includes eggplant, tomatoes, and garden peppers. The scientific name of the potato is Solanum tuberosum. It is not related to the sweet potato.
The potato plant can grow to 50 to 100 centimeters high. It has white, purple, violet, or lilac flowers depending on the variety of plant. The stems of the potato plant grow underground and the ends of the stems thicken to form potatoes. The potatoes have eyes that can grow into new potato plants.
END_OF_DOCUMENT_TOKEN_TO_BE_REPLACED 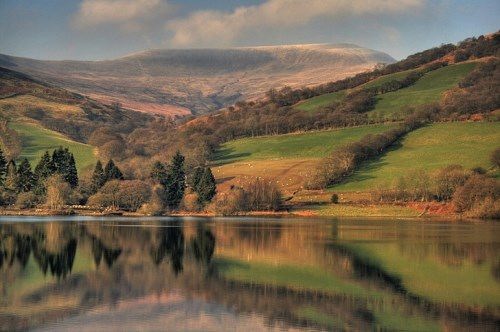 Wales is a beautiful land of hills, valleys, and ancient castles. It is a part of the United Kingdom. The other three parts of the United Kingdom are England, Scotland, and Northern Ireland. Wales is called Cymru in the Welsh language. Cardiff is the capital. English is the main language, but some people still speak Welsh. Most of the Welsh people are Protestant.
Wales borders England on the east and on the other three sides it is surrounded by water. Wales’s many mountains—including the highest one, Snowdon—were formed mostly from volcanic rock. There are fabulous cliffs and sandy beaches along the coast. The Severn, Wye, and Dee are the longest rivers. The climate is cool and wet.
END_OF_DOCUMENT_TOKEN_TO_BE_REPLACED
Page 12 of 26« First«...1011121314...20...»Last »