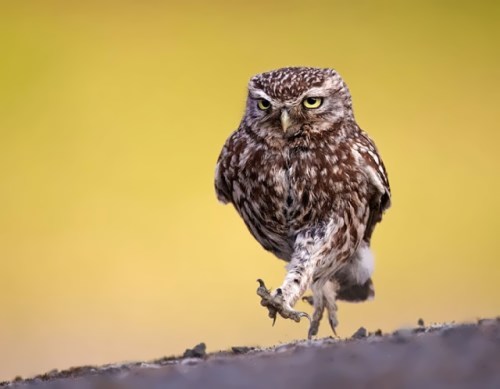 Owls are birds of prey. They are nocturnal birds and they are very helpful to people. Owls eat rodents, such as mice, gophers, and rats. Some owls eat insects or fish. Owls sleep during the day, hidden among tree branches. They live around the world in almost every kind of habitat.
These birds have a large head, a flat face with large eyes, a hooked beak, and sharp claws. Owls have excellent eyesight and hearing. Because of their soft feathers, owls fly silently and almost always surprise their prey. Owls catch their prey and swallow it without chewing.
Owls cannot move their eyes, but they can turn their heads to the left or the right almost all the way around. The head snaps back so quickly that people think owls can turn their heads all the way around.
END_OF_DOCUMENT_TOKEN_TO_BE_REPLACED 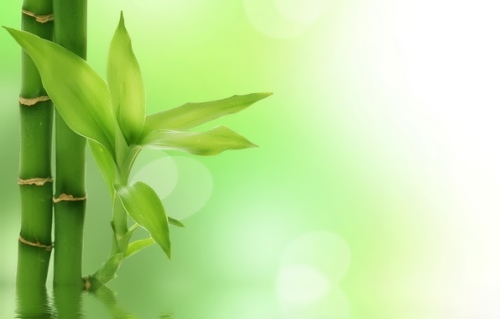 Bamboo is the tallest grass that can grow as tall as a tree. Some kinds of bamboo grow to a height of 130 feet. There are more than 1,000 kinds of bamboo. Most are found in East Asia and Southeast Asia. Some kinds grow in the southern United States. They grow in mild to warm and humid areas.
The stems of bamboo are called culms. They are hollow and grow in clusters from an underground stem called a rhizome. Some grow as much as 0.3 meter per day.
It is one of the world’s most useful plants. People use bamboo to build rafts, bridges, and houses, make furniture, paper, pipes, walking sticks, fishing poles, garden stakes, chopsticks and many other things. Bamboo sprouts and shoots are used in cooking.
END_OF_DOCUMENT_TOKEN_TO_BE_REPLACED 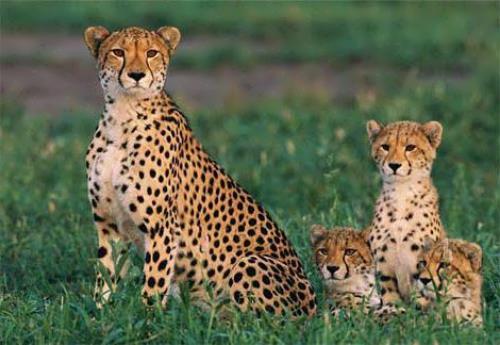 Cheetah is the world’s fastest land animal. They can sprint faster than 110 kilometers per hour, but they usually cannot keep up this top speed for more than 455 meters.
“Cheetah” comes from the Hindu word chita, meaning “spotted one.” Small black spots cover most of the cheetah’s sandy yellow fur. The belly is white. Black lines run from the eyes to the corners of the mouth.
An average cheetah measures 1.4 to 1.5 meters long and stands between 69 and 86 centimeters high at its shoulder. Its tail extends 61 to 81 centimeters. It weighs between 36 and 66 kilograms. Males tend to be larger than females.
Cheetahs cannot retract its claws. This allows the animal to dig into the ground as it runs, giving it speed.
END_OF_DOCUMENT_TOKEN_TO_BE_REPLACED 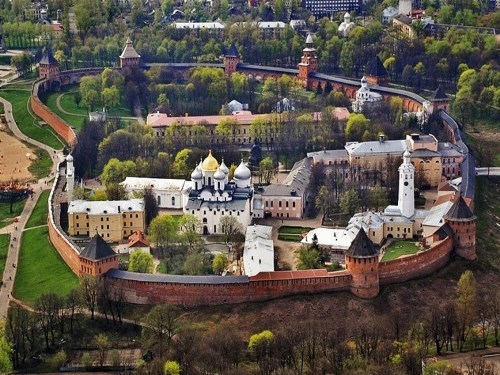 Veliky Novgorod is one of the oldest Russian cities. It was founded (or rather, was first mentioned in chronicles) in 859. The city is located at the Volkhov River and Lake Ilmen. In the middle of the IX century and in the late XV it played the major role in Russian history, in the formation of the Orthodox culture, and the first experiments in democratic reform.
Rurik, who started the first ruling dynasty of Russia, became the head of Novgorod. Veliky Novgorod was the first capital of the Russian state. However, it was the capital for a short period, the administration quickly moved to Kiev. But for centuries Novgorod was the trade center, located on the famous route “from the Varangians to the Greeks”. It was even invited to the Hanseatic League – a powerful and influential European Trade Organization.
Veliky Novgorod could be considered the first democratic state in Europe.
END_OF_DOCUMENT_TOKEN_TO_BE_REPLACED 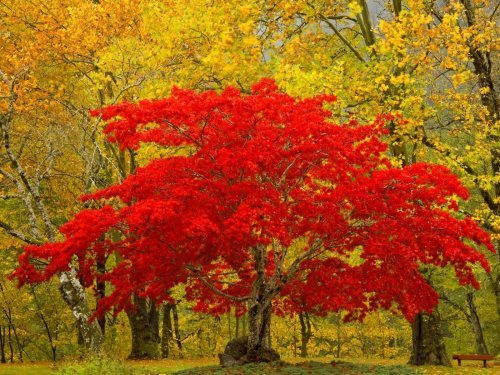 Maples are trees and shrubs that are often planted in parks and along city streets. Their leaves form a thick dome and in autumn they turn spectacular shades of yellow, orange, and scarlet.
There are about 200 different species of maple. They grow throughout much of North America, Europe, and northeastern Asia. They can grow to be more than 40 meters tall. The leaves usually have several fingerlike sections called lobes. Flowers appear in early spring. The fruit of maple trees is a hard pebble-sized structure with a pair of thin wings.
Sugar maples have sweet sap that is used to make maple syrup. These trees grow in Canada and the United States. People collect the sap in late winter or early spring. Sugar maples do not produce sap until they are about 40 years old! Sugar maple is the national tree of Canada, and a stylized leaf of this species is featured prominently on the Canadian flag.
END_OF_DOCUMENT_TOKEN_TO_BE_REPLACED

Venice – pearl of the Adriatic 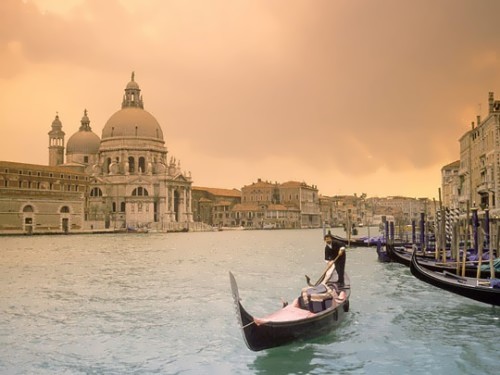 Venice – pearl of the Adriatic

If not the Huns and Germanic tribes’ invasion of northern Italy in the V-VI centuries there wouldn’t be great Venice. The barbarians forced local residents to flee the islands of the Adriatic Sea lagoon and start a new life there. The patriarch took the church treasures and moved to the island. March 25, 421 is considered as the date of foundation of Venice. It had passed different stages in its development – was the Venetian Republic, the Republic of St. Mark. Today it is a unique architectural masterpiece, the world’s only city-museum on the water.
It was not easy to live on the islands. The sea gave the fish, that could be sold, but it was necessary to develop commercial sea lanes. People had to build houses, bridges, boats, ships. Soon, hardworking Venetians gained a reputation as active and rich people.
In X-XII centuries Venice became a merchant republic. In the XV century its wealth increased, the number of residents reached nearly 200 thousand people.
END_OF_DOCUMENT_TOKEN_TO_BE_REPLACED 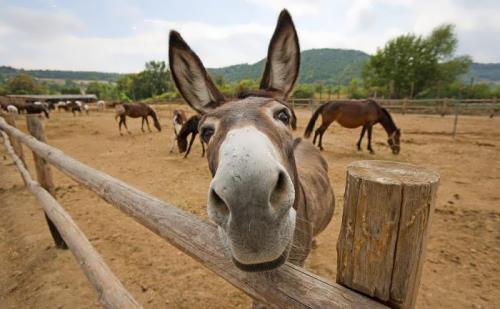 Donkeys were among the first animals to be tamed by humans. The first donkeys probably came from Asia. People ride donkeys and use them to carry heavy loads, or burdens. The donkey is a member of the horse family.
Donkeys have long ears. They are usually white, gray, or black or shades in between. They usually have a dark stripe from the mane to the tail and a crosswise stripe on the shoulders. The mane is short and upright, and the tail has long hair only at the end.
Donkey is a domesticated or tamed animal, and ass is a wild animal.
Donkeys can survive on almost any kind of plant matter, but usually they eat hay or grass.
Sometimes people crossbreed a donkey and a horse. When the father is a donkey and the mother is a horse, the baby is called a mule.
END_OF_DOCUMENT_TOKEN_TO_BE_REPLACED