The puma is a large cat of North and South America. It is also commonly called a mountain lion, cougar, or panther. Probably puma is the only animal on the planet which has so many names. Puma is even in the Guinness Book of Records as an animal with a large number of names. Its scientific name is Puma concolor.
Pumas can be up to 1.8 meters long, without the tail. They stand about 0.6 to 0.9 meter tall at the shoulder and weigh about 36 to 100 kilograms. They may be yellowish tan, reddish brown, bluish gray, or some other color.
They are great jumpers and can jump to heights of more than 5.5 meters.
END_OF_DOCUMENT_TOKEN_TO_BE_REPLACED

Peanut – when nut not nut

Peanut – when nut not nut

Peanuts look and taste like nuts, have shells and skins. But they’re not nuts. Nuts grow mostly on trees or bushes. But peanuts grow underground and in some places they are called “groundnuts”. The scientific name is Arachis hypogaea. It belongs to the pea family, which also includes peas, beans, and clovers.
The peanut pod is a spongy shell covered with tiny dimples. Inside the shell you will usually find two peanuts.
Peanuts grow in warm sandy places. The peanut plant is a low bush. Small yellow flowers grow on the lower part of the plant. The cycle of growing peanuts from the moment of planting to harvesting takes 5 months.
END_OF_DOCUMENT_TOKEN_TO_BE_REPLACED 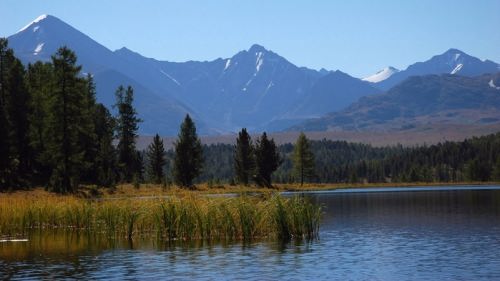 The great philosopher and painter Nicholas Roerich called Altai the cradle of peoples, the center from which mankind once settled our planet. It is rare to find such a variety of natural phenomena and such an abundance of contrasts, as here. The ancient cultural monuments are preserved in its original form here. This is a land that keeps many mysteries that are still waiting for their researchers.
In the Ulagansky district there are five large mounds which resemble the graves of tribal leaders of the Scythian period (V-IV century BC).
From 1929 to 1949, several archaeological expeditions carried out their excavations. Unique items were found in the burial chambers: the world’s oldest knotted-pile carpet, lushly decorated saddles, a four horse chariot and much more. Interestingly, at that time the Assyrians, Persians, Greeks and other peoples with a developed culture did not yet have saddles.
END_OF_DOCUMENT_TOKEN_TO_BE_REPLACED 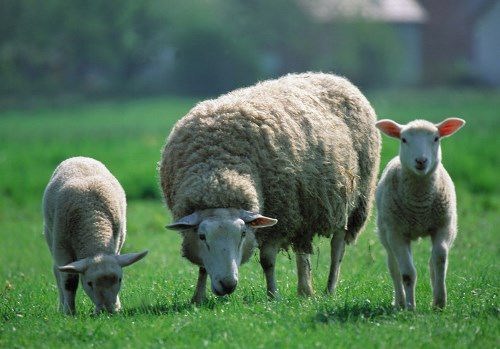 Sheep are among the most valuable of all domestic animals. They are closely related to goats. There are more than 200 breeds of sheep. They are found on every continent except Antarctica.
Male sheep is called ram and baby sheep is lamb. Female sheep are called ewes. Sheep like to follow a leader. They live together in groups called flocks. Adult sheep weigh 35 to 180 kilograms. Some sheep have horns. The horns of the bighorn sheep can be more than 1 meter in length.
Sheep eat grass and plants. The shepherds take care of the sheep, sometimes with the help of well-trained and specially raised sheepdogs.
END_OF_DOCUMENT_TOKEN_TO_BE_REPLACED 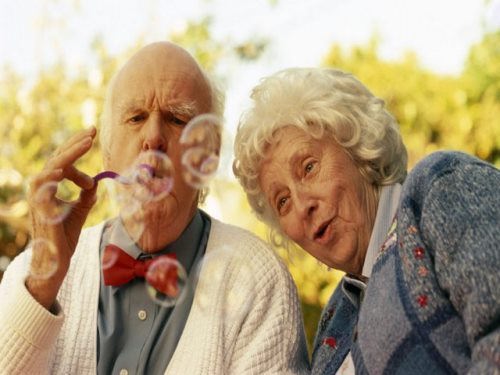 All living things, from their first moment of existence, begin the process of aging, or growing older. The onset of aging happens at different times for different people. Most people start to feel some effects of aging in their 40s or 50s. As people age, their hair often thins and turns gray, and their skin wrinkles. The muscles begin to shrink and the bones become more fragile.
Scientists believe that cells of the body might have a built-in time limit. Heredity and lifestyle affect how long people live.
Animals age at different rates and live for different lengths of time.
END_OF_DOCUMENT_TOKEN_TO_BE_REPLACED 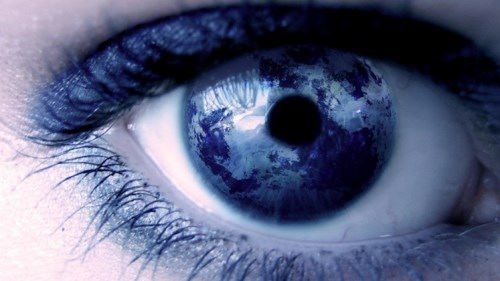 We use our eyes to see. When we see an object, we actually see light reflecting off that object. This light enters the eye, which changes the light into electrical signals, that travel through the optic nerve to the brain. The brain interprets signals as an image, or picture, of the object. The eyelid protects the eye. By blinking, eyelids move tears across the eye to keep them moist. Eyelashes also protect the eyes from dust and other particles.
The light rays enter the curved front of the eye called the cornea, where they are partly focused. They pass through the pupil, which enlarges in dim conditions to let in more light and shrinks in bright conditions to protect the inside of the eye from too much light.
END_OF_DOCUMENT_TOKEN_TO_BE_REPLACED 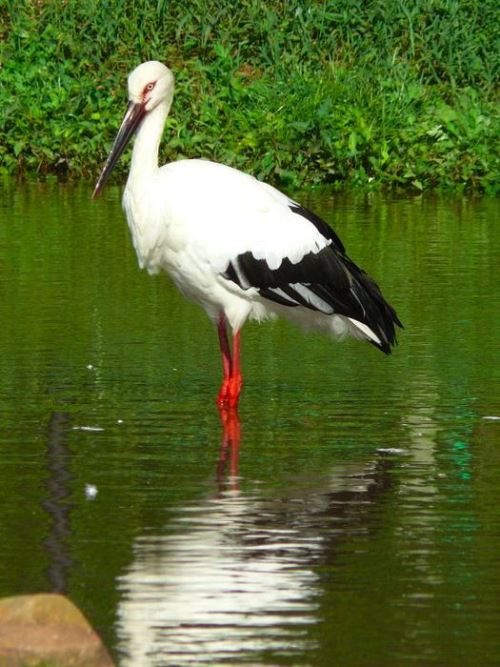 Storks are large wading birds with long legs, necks, and bills. There are 17 species of stork. The most famous type is the white stork. In some European countries it is said to bring good luck. Storks are related to herons, ibises, flamingos, and vultures. Storks live in Africa, Asia, Europe, Americas and Australia.
Storks usually stand about 0.6 to 1.5 meters tall. The largest stork is the marabou, which feed on carrion. Most storks eat insects, frogs, fish, and other small animals.
The stork is a migratory bird, traveling very long distances to relocate seasonally. Storks are monogamous and almost always stay in pairs.
END_OF_DOCUMENT_TOKEN_TO_BE_REPLACED
Page 11 of 26« First«...910111213...20...»Last »