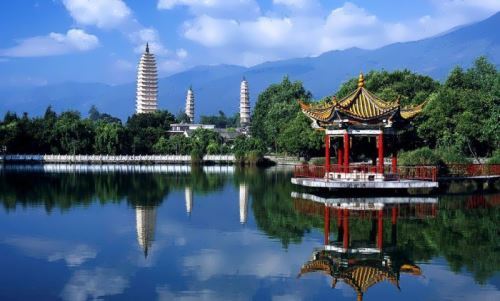 The official name is People’s Republic of China. Its area is 9,596,960 square kilometers (3,705,407 square miles). China is Asia’s largest country.
China is the world’s oldest surviving civilization. In 221, Zheng, ruler of the small state of Qin, from which the country’s modern name comes, annexed the last of the six rival kingdoms and took the title of Qin Shi Iluangdi, meaning ‘First August Emperor of Qin’.
China’s oldest written history dates from about 90 BC. Known as the Shi Ji (‘Historical Records’), it was compiled by Sima Qian, a court astrologer and Grand Scribe. The 130-chapter book became the model for a series of 26 standard histories.
Ancient China traded with imperial Rome, but the Chinese and the Romans never met. The only link between the two civilizations was the Silk Road, which ran overland around the northern edge of the Himalayas from China to the eastern Mediterranean coast, with a branch leading south into India. During the 2nd century BC, camel caravans laden with silk, then a Chinese monopoly, began to move regularly along this arduous 11,200 km (7000 miles) route. 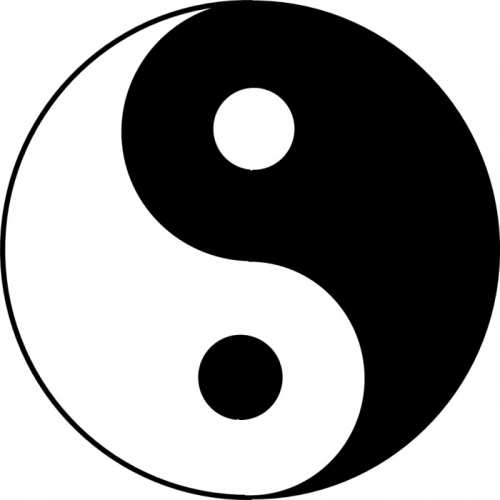 In Ancient China there was a belief that the natural environment of a particular location can influence the fortune of its inhabitants and descendants. The Chinese created the notion of feng shui (“wind-water”), which developed from observation of chronic catastrophies wrought in China by winds and floods. Originally they developed it as a means of planning the perfect agricultural system in harmony with the forces of nature. Feng Shui has been used for centuries to improve the physical surroundings in which people live and to maintain balance in their life.
The principles of Feng Shui are beneficial in the organization of outdoor environments and can also be used in the design of areas inside the house such as the bedroom, which is considered to be the most important room in the house. The main rule of bed positioning is never to have the foot of the bed directly facing the door. That is what is known as the ‘death position’. Ideally, you should position the bed diagonally opposite the door, with the head against the wall, not a window. Do not position tables or other furniture with pointed edges facing the sleeper as their negative energy will cause health problems.

Interesting facts
– Mount Everest is the highest in the world – 8,850 meters. 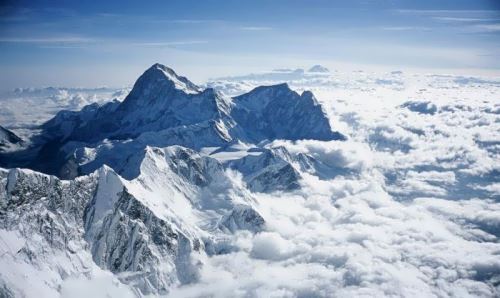 – Some Chinese animals have become extinct in the rest of the world, including the giant salamander, the giant panda, and the great paddlefish.
– Chinese farmers produce more rice than does any other country.
– China is one of the most densely populated countries. More than one fifth of all the people in the world live in it.
– China’s capital is Beijing. For many years the city was known by English speakers as Peking.
– China has about 55 minority groups.
– Toilet paper was invented in China in the 1300s. Only the members of the imperial family were allowed to use it.
– Compass, paper, gunpowder and printing were invented by Chinese innovators.
– Crickets fights are one of China’s most popular attractions. Many children have crickets as pets.
– Giant pandas live in China for about two – three million years. The first Chinese emperors kept pandas to ward off evil spirits and natural disasters. Black and white bears are considered a symbol of strength and courage.
– White is the color of mourning.
– In the 130th year BC Zhang Heng, a Chinese astronomer and scholar, invented the first device to monitor earthquakes. 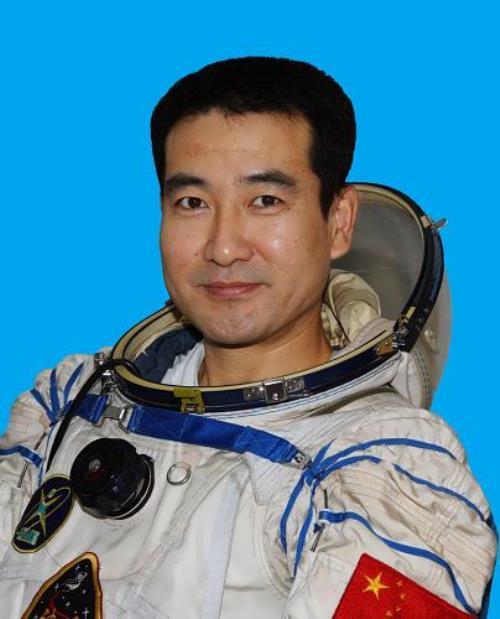 – On September 27, 2008 Zhai Zhigang became the first Chinese astronaut who walked in space.
– Long nails were considered a sign of nobility and high status. Men and women grew their fingernails, often wore a special gold and silver lining. 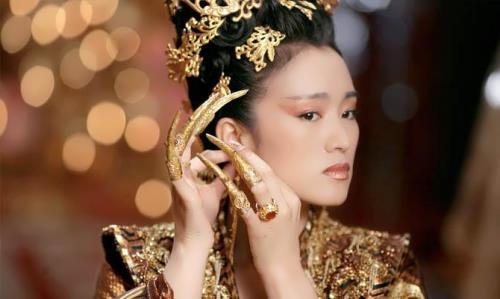 – According to an ancient Chinese legend, tea was discovered in 2737 BC by Emperor Shennong. It happened by chance, when the fragrant leaves fell into the royal cup with hot water.
– Chinese New Year or Lunar New Year is the most important festival.
– Lotus is a symbol of purity and innocence in China. It is a sacred flower that is used by Taoists and Buddhists. Residents of China use floral symbols: the peony is a symbol of spring, it is called the “king of flowers”, Chrysanthemum symbolizes long life, and daffodils bring good luck. 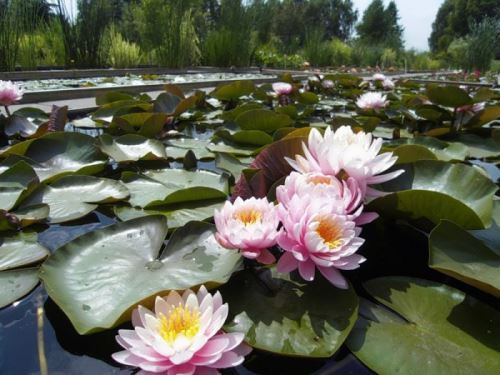 – According to Chinese legend, Lady Xi Ling Sui, the wife of Emperor Huang Di, was the inventor of silk.
– Chinese lanterns were invented in 250 BC. They are an important symbol of long life and prosperity.
– China’s Grand Canal is the oldest and longest canal in the world. Its length is 1795 km.
– It is believed that calligraphy reveals the morality and spirituality of the calligrapher.
– The longest rivers are the Yangtze (Changjian) – 5623 km, and the Yellow River (Huanghe) – 4672 km. 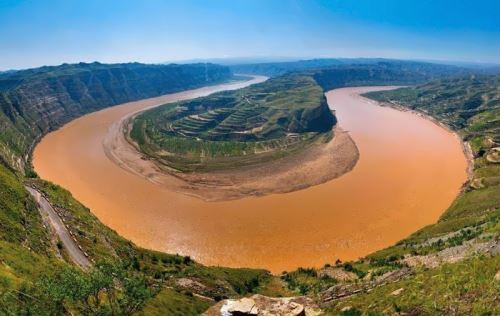 – The Chinese lunar calendar is the oldest in the world. It was created in 2006 BC and consists of 12 signs of the zodiac. 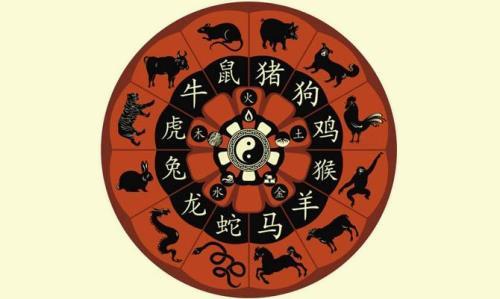 – Despite its large territory there is only one time zone in China.
– Ice cream was first made in China. Thanks to Marco Polo its recipe came to Europe.
– Bat is a symbol of good luck. Its image can be found everywhere in everyday objects and traditional clothes.
– Dragon is one of the most revered and respected mythological creatures. 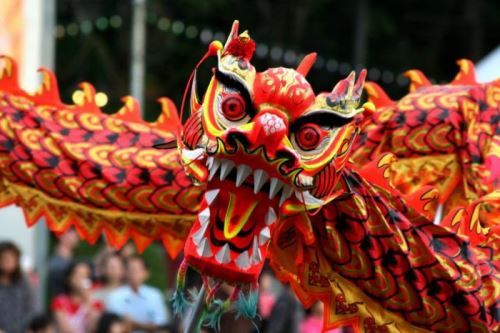 – The famous Great Wall of China is the largest and longest man-made object in the world. 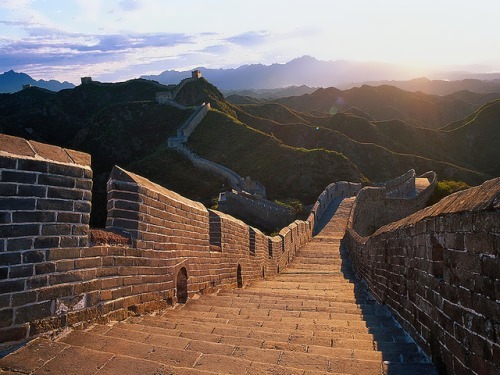 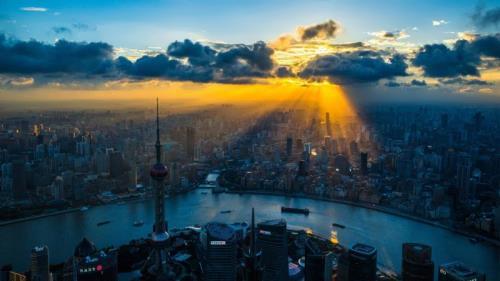