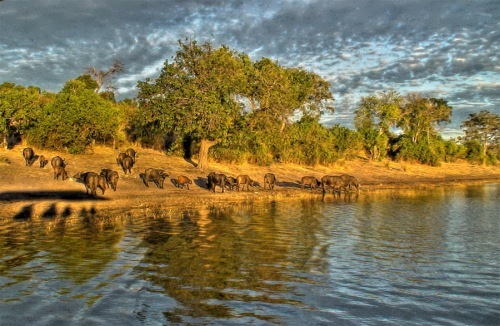 Botswana is located in southern Africa. Its area is 600,370 square kilometers. It is bordered by Zimbabwe, South Africa, Namibia, and Zambia.
Gaborone is its capital city. The official language is English, but most people speak Setswana.
The Kalahari Desert covers most of the south and west (500,000 square km). It is known as the “thirstland”, because it has some grass and trees.
The Okavango River, which flows in from Namibia, is in the northwest. It ends in Botswana instead of flowing into the ocean that’s why it is called “the river that never finds the sea”. It is the largest inland delta system in the world and provides a habitat for African mammals, birds, fish, amphibians, and reptiles.

Limpopo River is the longest river in the country with the length of 1,600 kilometers. Lake Ngami is the largest lake.
Botswana’s wildlife includes lions, elephants, leopards, giraffes, buffalo, antelopes, zebras, wildebeests, ostriches, snakes, and scorpions. Hippopotamuses, crocodiles, and hundreds of types of birds live near the rivers.
Botswana was once one of the poorest countries in Africa. In 1885 the region came under the control of the British, who called it the Bechuanaland Protectorate. In 1966 it gained independence from Great Britain as the Republic of Botswana. In 1967 large deposits of diamonds were discovered in the region and suddenly Botswana became one of Africa’s richest countries. The country’s first president, Seretse Khama, promoted democracy and built up the economy. Agriculture still provides a livelihood for more than 80 percent of the population.
Botswana is rich in mineral resources: diamonds, copper, nickel, salt, soda ash, potash, coal, iron ore, and silver.
There are a number of caves in Botswana, some of which contain fossils as many as 3 million years old. 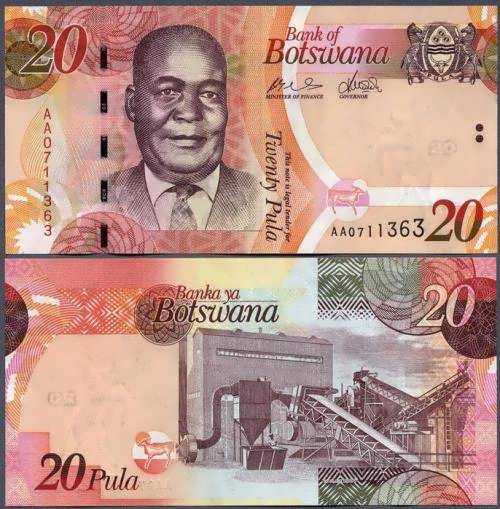 Interesting facts
– Chobe National Park is famous for the largest elephant population in Africa.
– The first book, published in Botswana, was the Bible of the XIX century.
– Botswana is a paradise for bird lovers, here you can find up to 600 different species of birds, including rare species.
– Makgadikgadi Pan is an ancient dried up salt lake, with an area greater than the size of Portugal (about 7300 km²). Once the lake occupied most of the central and northern Botswana. Now it’s just flat salt crust, which attracts many animals in the rainy season.
– Currency of Botswana is pula (means rain). 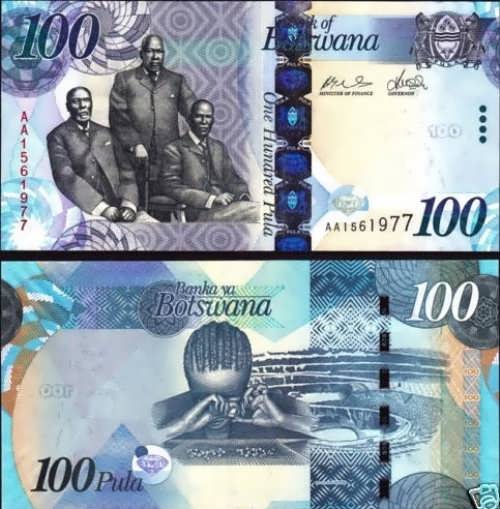 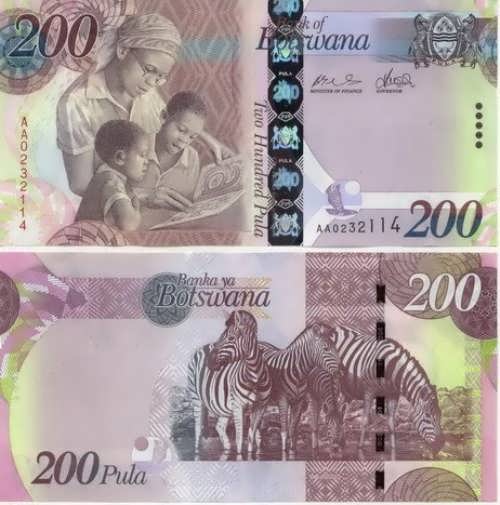 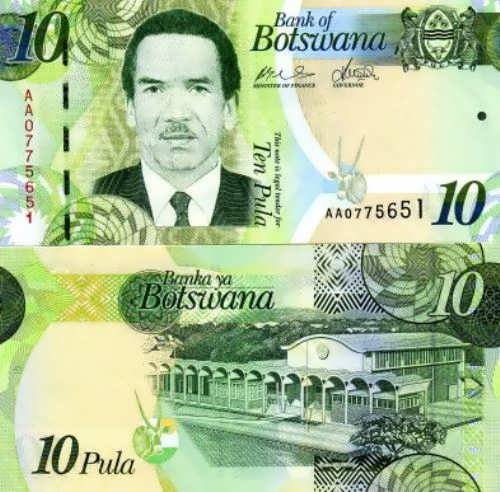 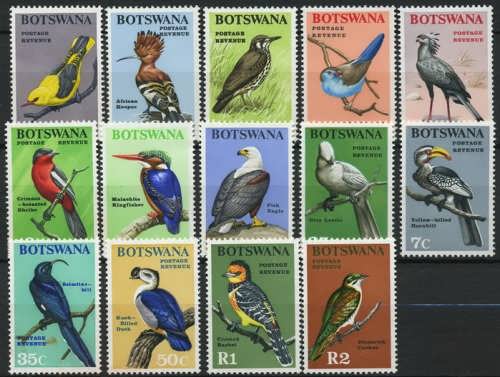 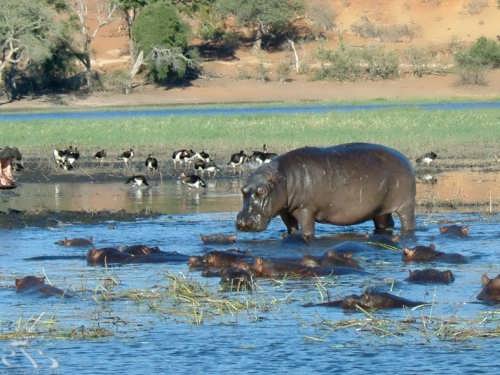 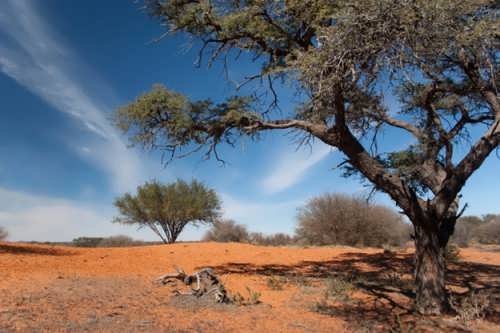 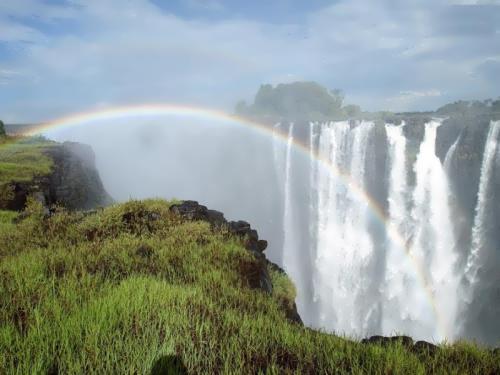 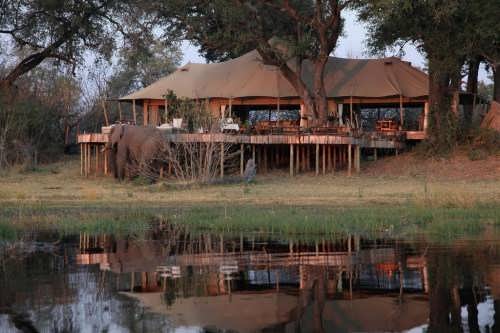 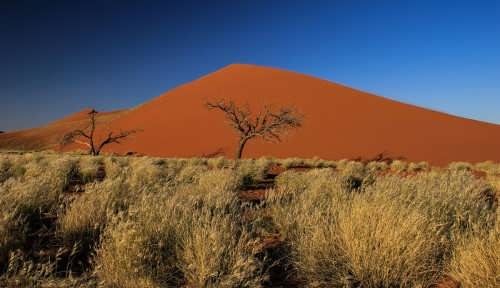 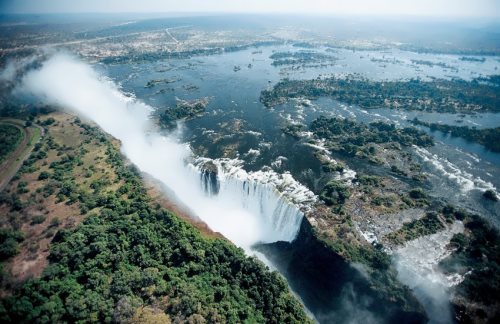 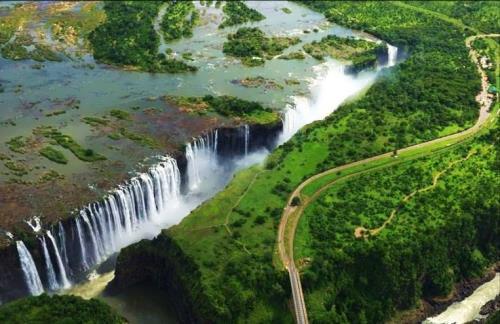 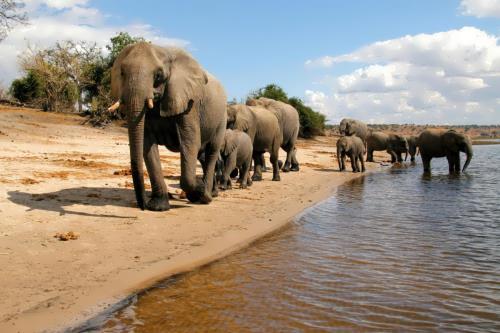 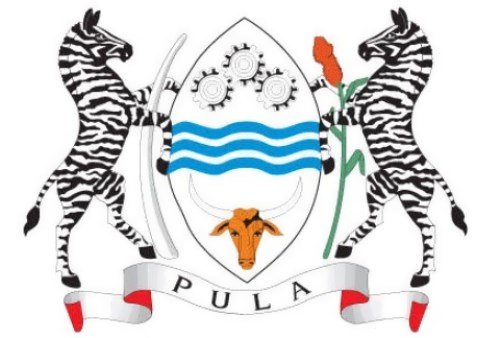 Coat of Arms of Botswana 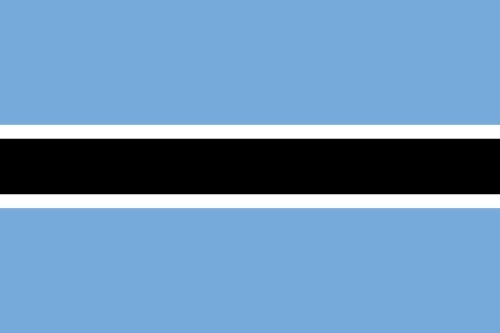 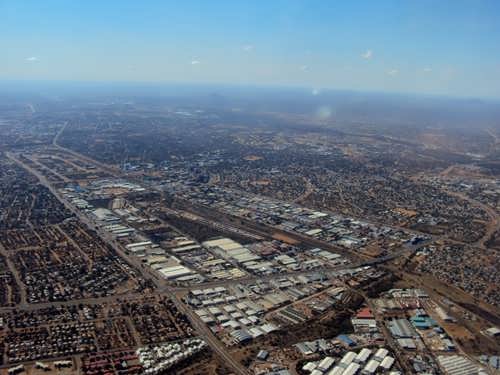 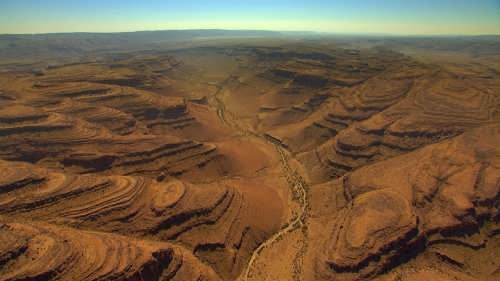 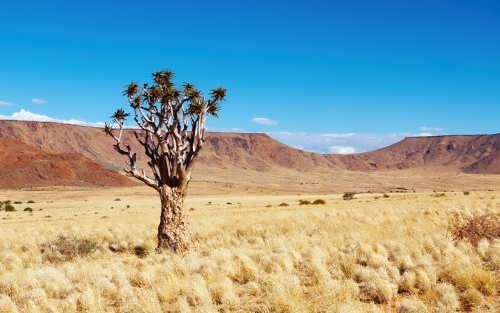 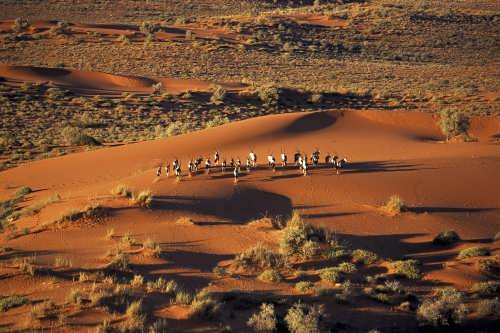 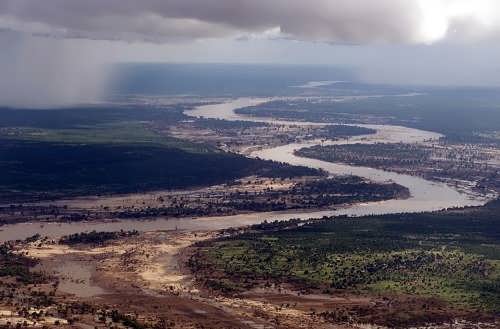 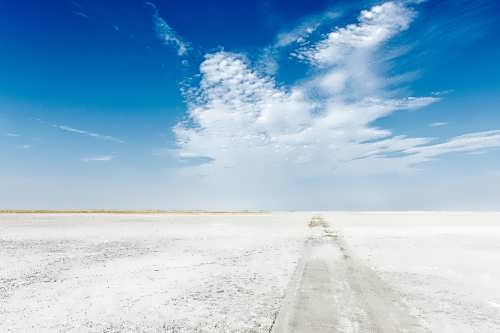 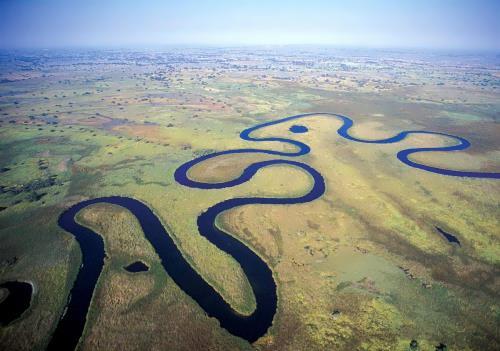 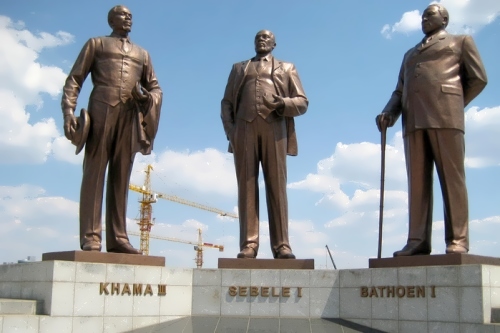 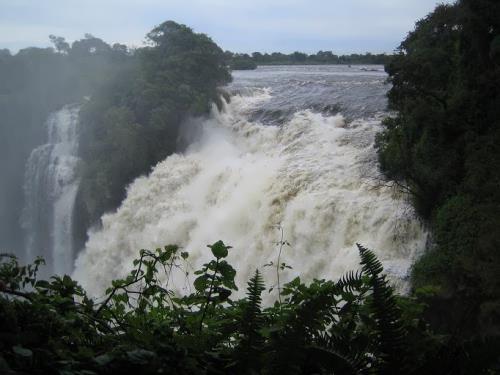 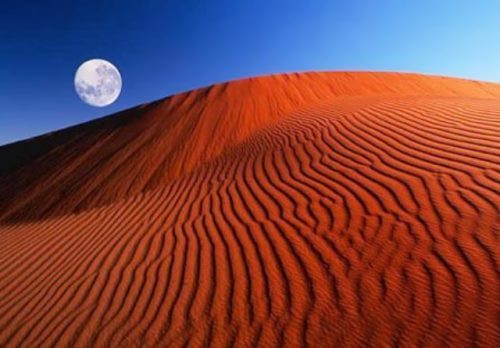