« Botswana – Jewel of the Kalahari
Angkor Wat – the biggest temple » 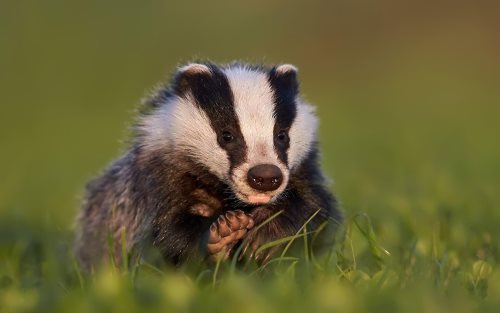 Badgers are mammals that related to weasels, skunks, marten, otters, and mink. They are known for their powerful digging. There are eight species of badger. They live in many habitats, including grasslands and forests. The different species range from 33 to 81 centimeters long and are about 23 to 30 centimeters high.
Badgers have a strong body, with short, powerful legs, and a short tail. Most of them have gray or brown fur, and black-and-white marks on the face and back. They are generally active at dusk, night, and dawn.
Badgers eat insects, lizards, birds, plants and small animals such as squirrels, mice, and rabbits.
Like skunks, badgers have scent glands near the tail and shoot a liquid from these glands at their enemies.

The American or prairie badger is widespread in the prairies and savannas of western North America. The primary color of the fur is grayish to brownish-red with bright white markings on the face and top of the head. Males are larger than females. It is a solitary animal during most of the year, coming together only during the breeding season. This species digs numerous dens. In northern parts badgers will hibernate during the winter, but more southerly populations are active throughout the year. The American badger is primarily a carnivore. Baby badgers are born in the early spring.
The Eurasian badger lives in the south of the tundra throughout most of Europe, Russia, Mongolia, Tibet, China, and Japan. It digs its den in open sites with sandy soil. The den may be used continuously by many generations of animals. The Eurasian badger is monogamous. They can live as long as 15 years. These animals are omnivorous.
The Malayan stink badger is brown with a broad, white stripe running along its back from the head to the tail. They occur on the Malay Peninsula, Borneo, Sumatra, and Java.
The Chinese ferret badger occurs in China and northern Southeast Asia.
The Bornean ferret badger occurs on the Southeast Asian islands of Borneo and Sumatra.
The Indian ferret badger occurs from eastern India and Nepal to Thailand and Vietnam. 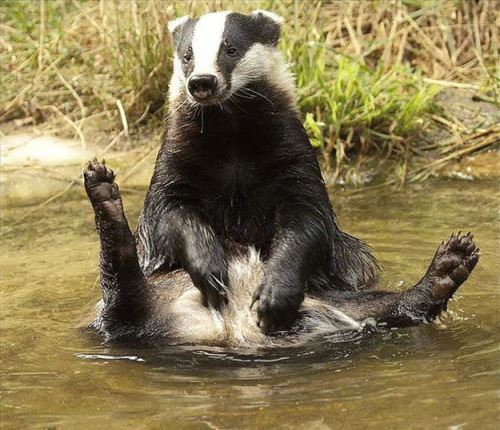 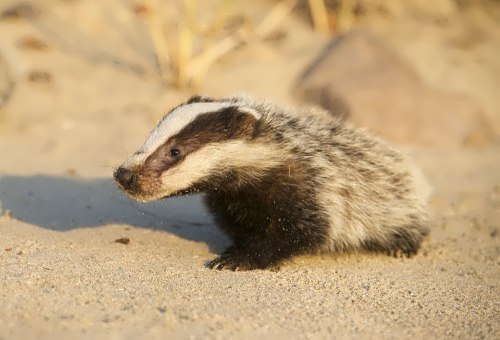 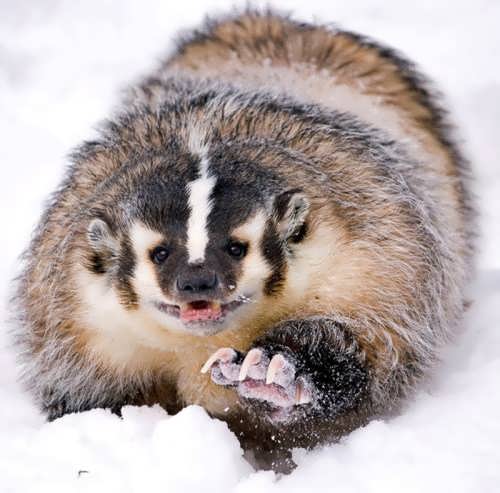 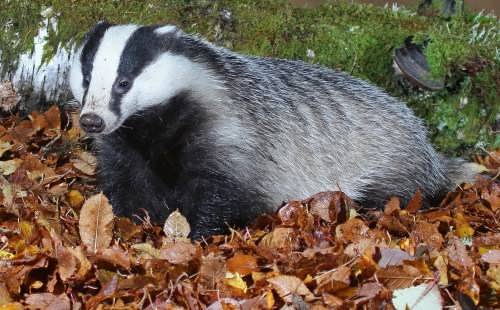 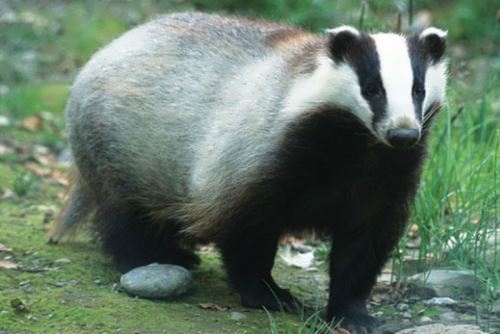 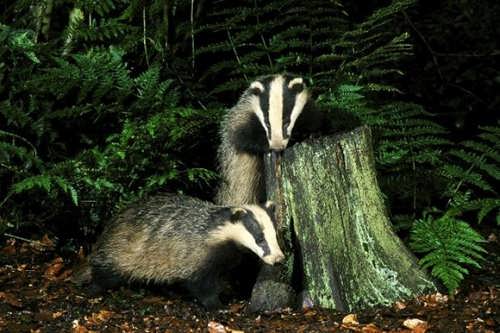 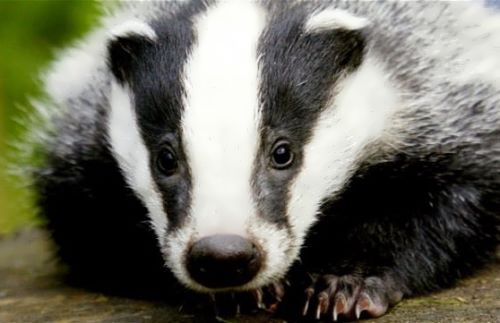 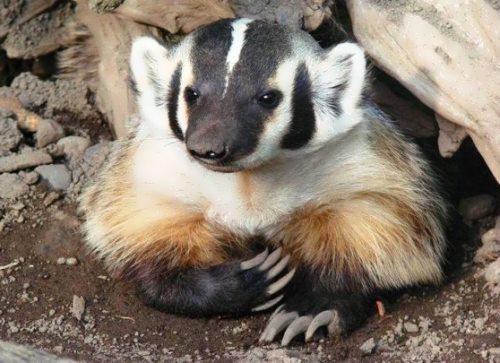 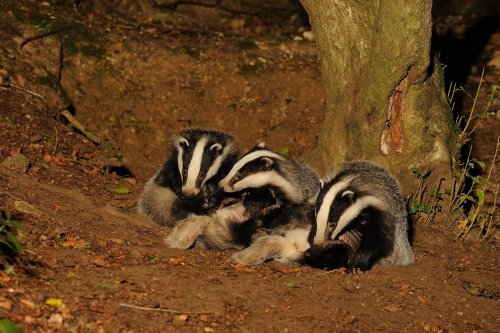 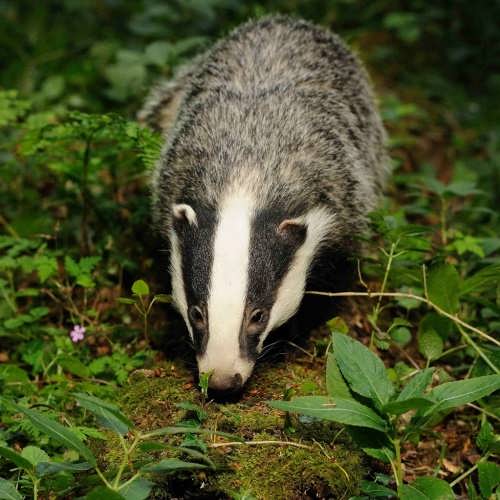 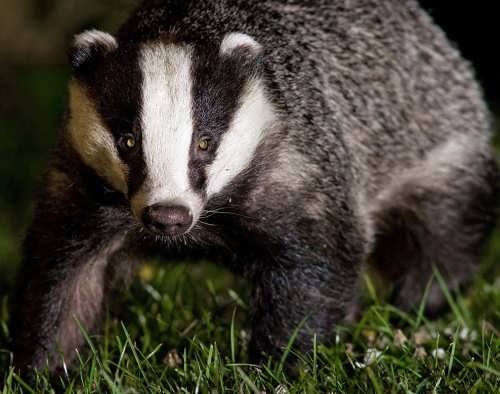 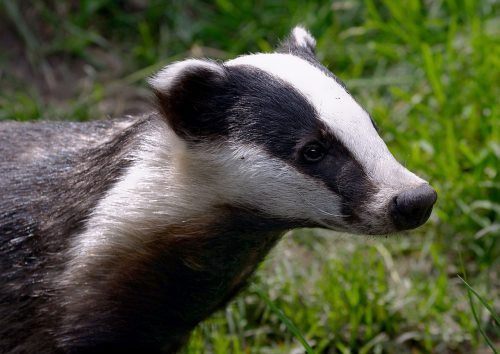 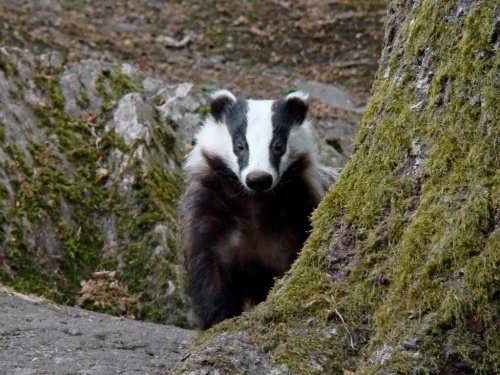 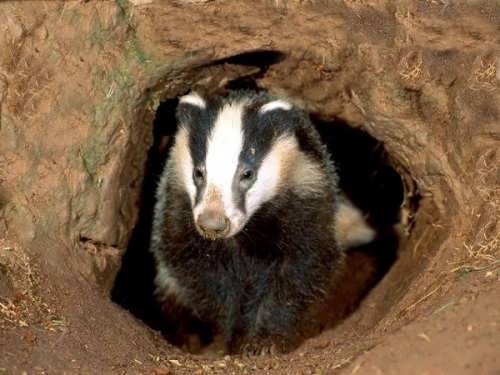 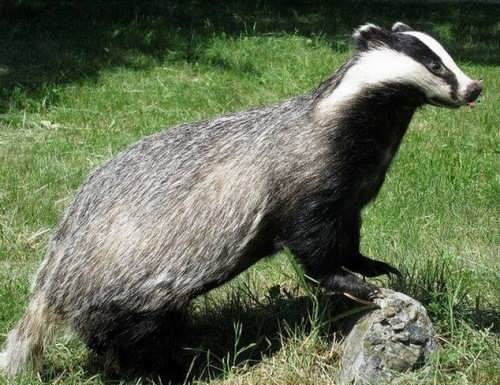 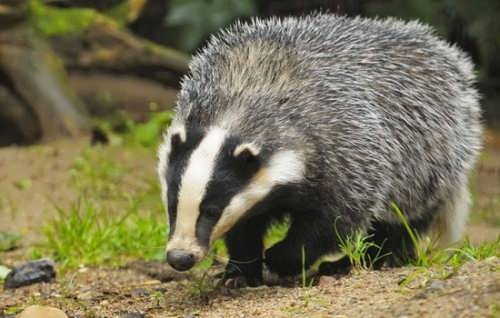 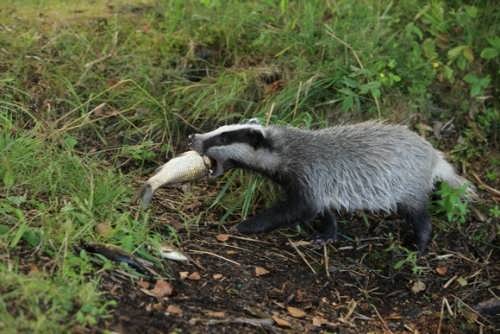 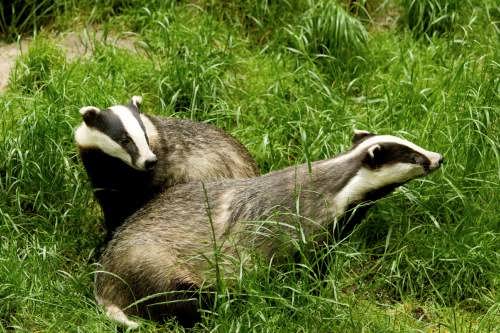 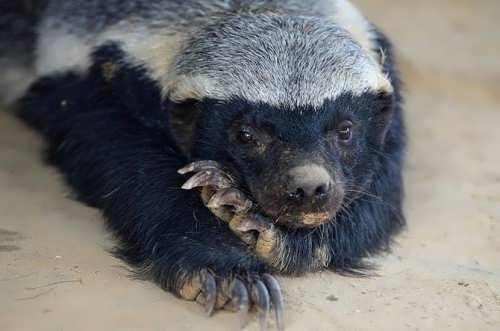 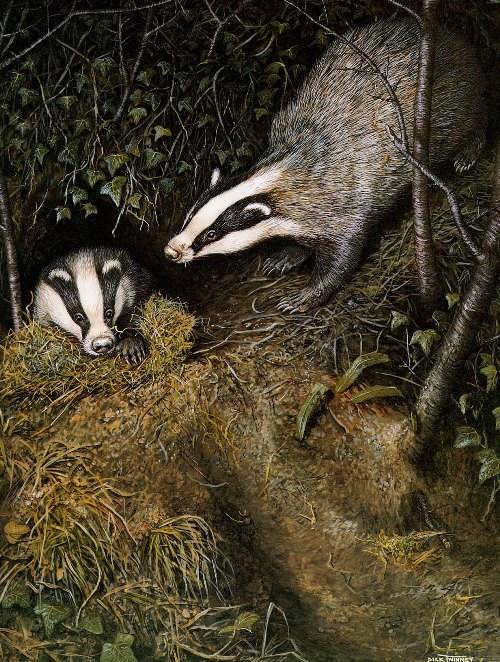 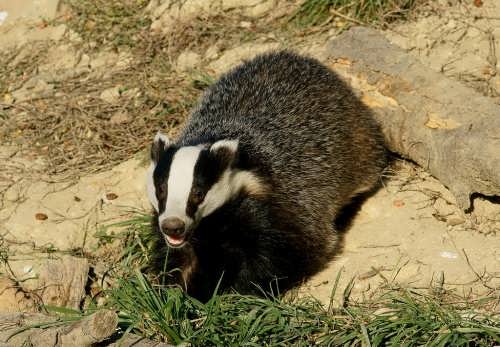 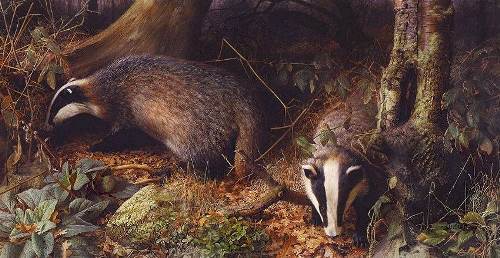