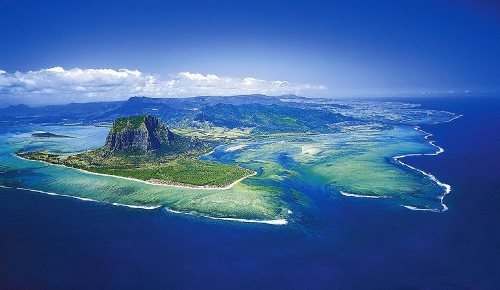 The Republic of Madagascar lies 250 miles off the southeastern coast of Africa in the Indian Ocean. The Mozambique Channel separates the island from the African coast. It is the fourth largest island in the world after Greenland, New Guinea, and Borneo. Its area is 587,040 square kilometers.
Madagascar is known as the Great Red Island for its rich, red soil.
Madagascar is famous for its unique wildlife and vegetation. Three-quarters of its plant and animal species are found nowhere else on earth.

Lemurs and fossas are found in the wild only in Madagascar and on nearby islands. Lemurs are monkeylike animals that live in trees. Fossas are catlike mammals that hunt birds and lemurs. Sixty percent of the earth’s chameleons live here. The aye-aye lemur was traditionally thought to bring bad luck and killed on sight.
The coelacanth, a fish thought to have been extinct for 60 million years, was found in the waters near Madagascar in the 1900s. 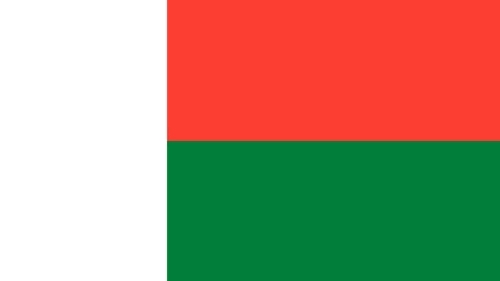 Zebu is considered a sacred animal in Madagascar.
There are insects that feed on animal tears.
The country has some 900 species of orchids and Madagascar is the world’s first producer of vanilla.
Maromokotro Peak is the highest point (2,876 meters).
Madagascar has a number of volcanic lakes. The largest is Lake Alaotra.
Malagasy people from Indonesia arrived in about AD 700 on the island. People from Africa and other parts of Asia came later.
The first Europeans to visit Madagascar were Portuguese sailors, who first arrived in 1500.
The Merina kingdom conquered much of the island by the early 1800s. The French defeated the Merina in 1895. In 1960 the island became the independent Malagasy Republic and in 1975 the country took the name Madagascar. 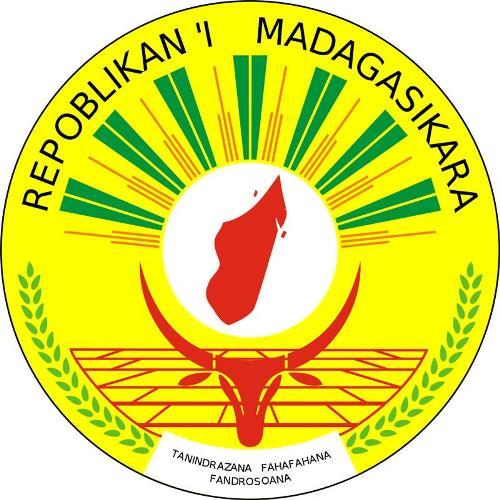 Coat of arms of Madagascar

Many people speak both the Malagasy and French languages.
Antananarivo is the capital of Madagascar. The city has Anglican and Roman Catholic cathedrals and the National Library.
In 70s of the last century Russian language was taught in schools.
Football is the most popular sport in Madagascar.
The documentary Island of Lemurs: Madagascar was filmed in 2014. After the film, you will have a great desire to visit this amazing country. 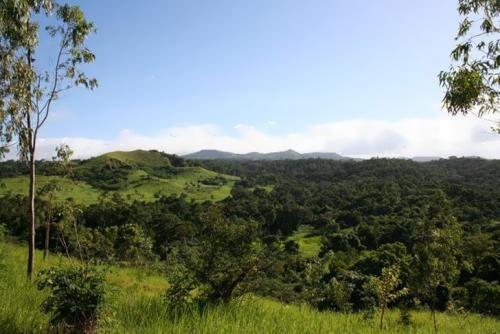 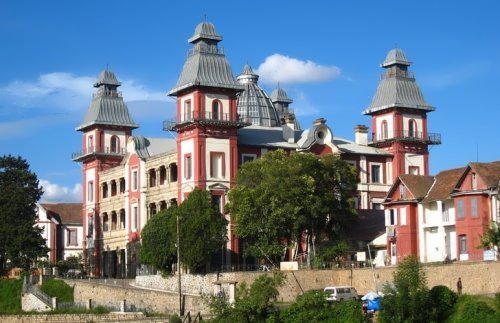 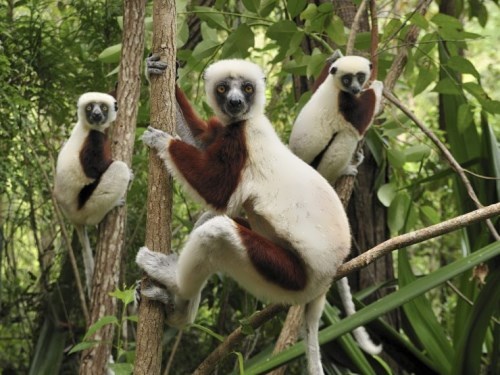 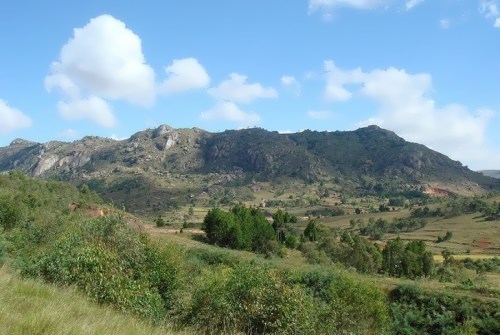 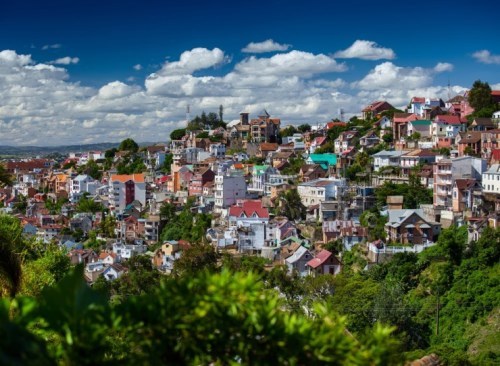 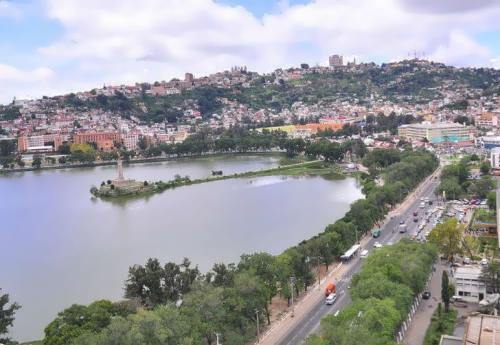 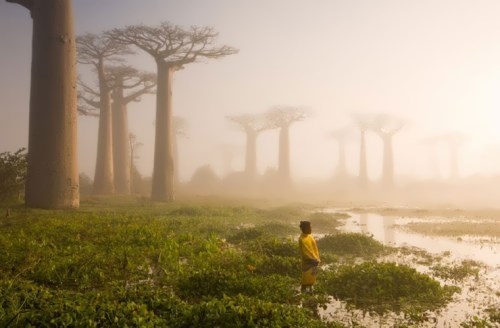 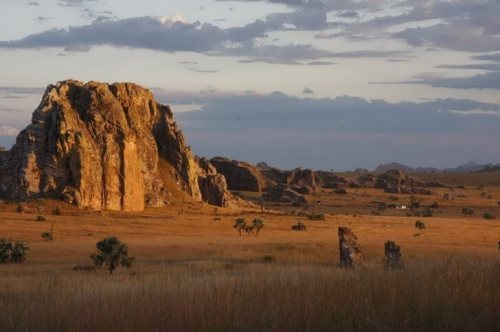 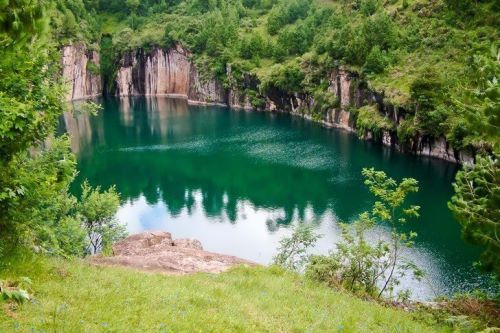 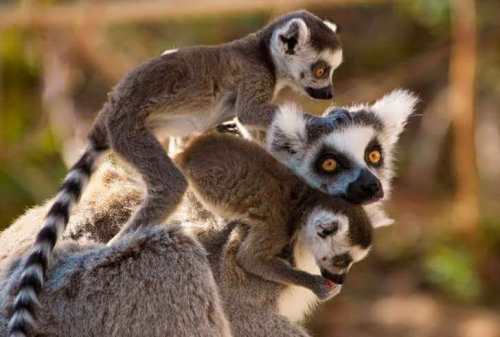 Lemurs are a symbol of Madagascar 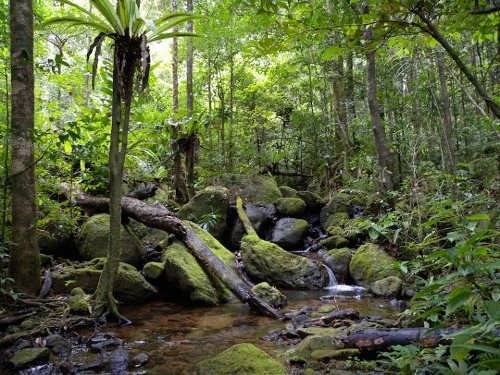 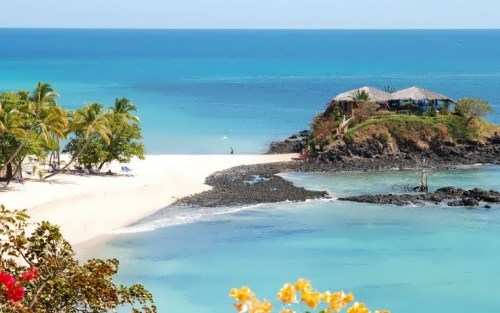 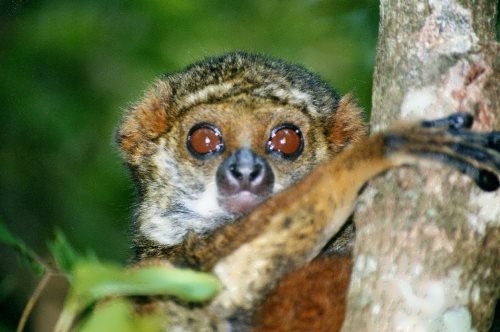 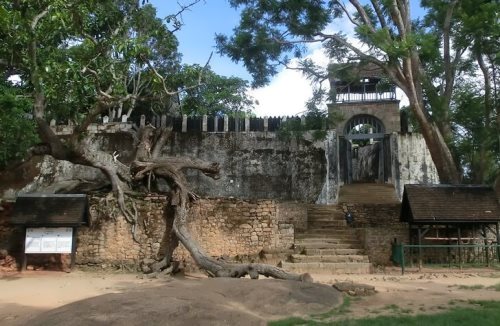 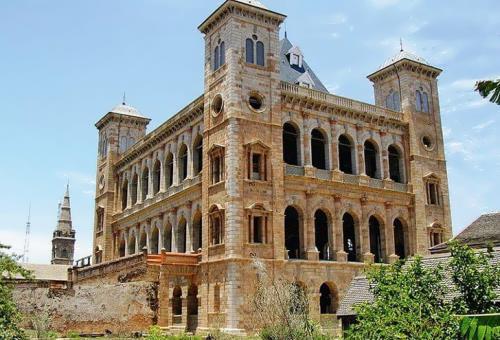 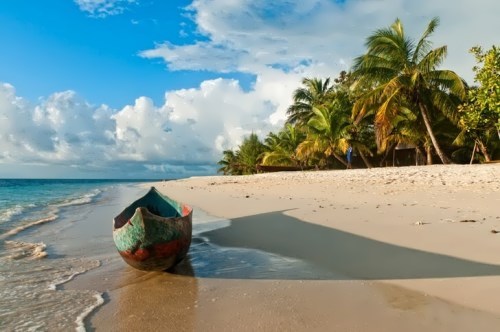 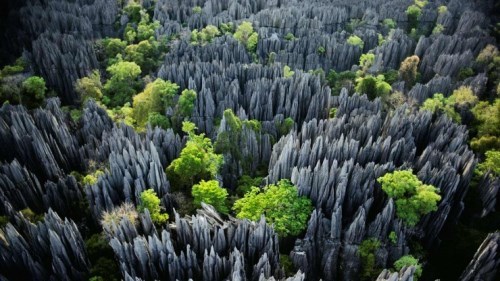 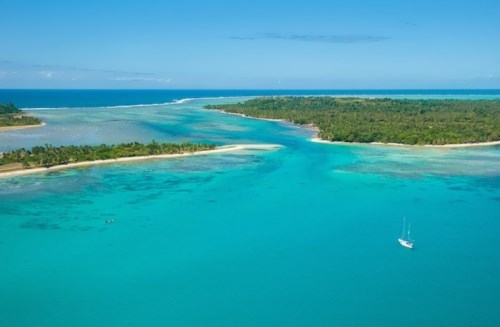 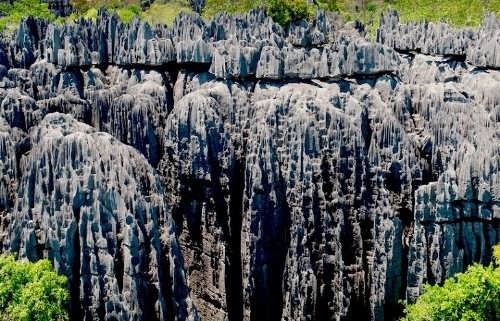 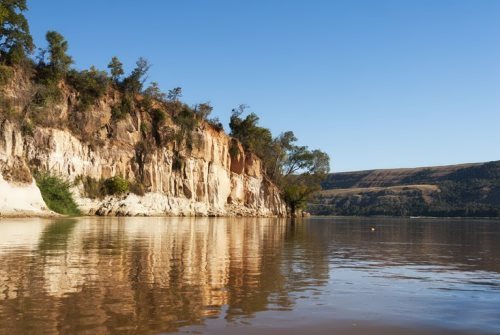 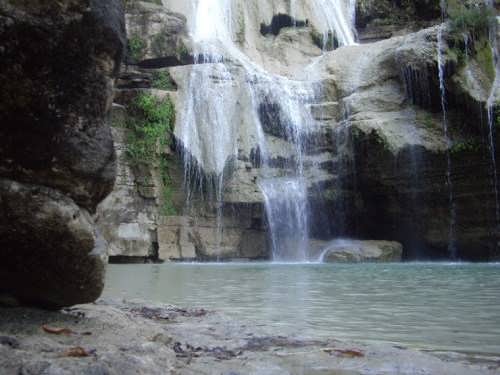