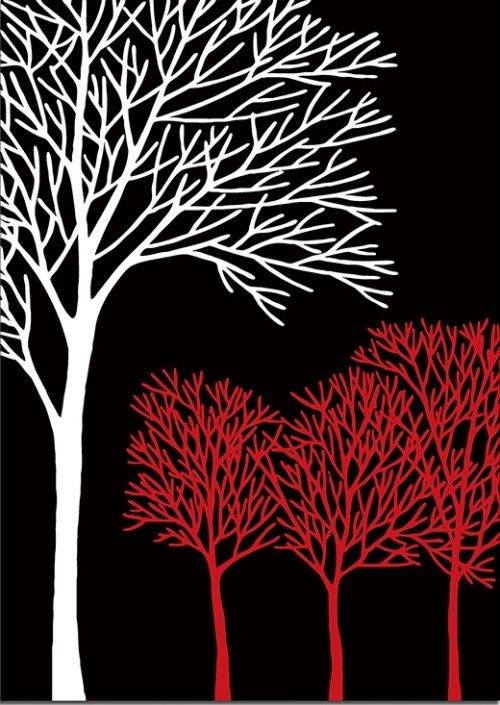 Traditionally, the combination of white, red and black is the most stable and widespread color triad in modern culture. And not only modern. Perhaps, this is the oldest combination, passed through the millenniums, and has retained its relevance, prevalence and popularity to the present. So, let’s look deep into the centuries.
The role of white, red and black colors for ancient cultures was very significant. Their semantics was associated with the most important phenomena of life itself, reflecting the deep mythological ideas about it and beliefs. In primitive tribes, white meant light, sacredness, purity, clarity, good, health, and life itself. Meanwhile, red – a symbol of strength, courage, protection from hostile forces, and fire. And black color represented the personification of hostile forces and evil. Just as night time made a man vulnerable to the forces of nature. Accordingly, the symbolism of black personified the unknown, chaos, darkness and death.

Since this triad of white-red-black reflects the main phenomena of human nature itself and the nature surrounding man (white – the light of day and milk, red – blood and fire, black – night and earth), then its symbolism remains practically unchanged for many cultures of the world. And above all, this color symbolism, reflected in the folk costume, up to the XX century, preserved an archaic combination of red pattern on a white background, rooted in the Paleolithic times. 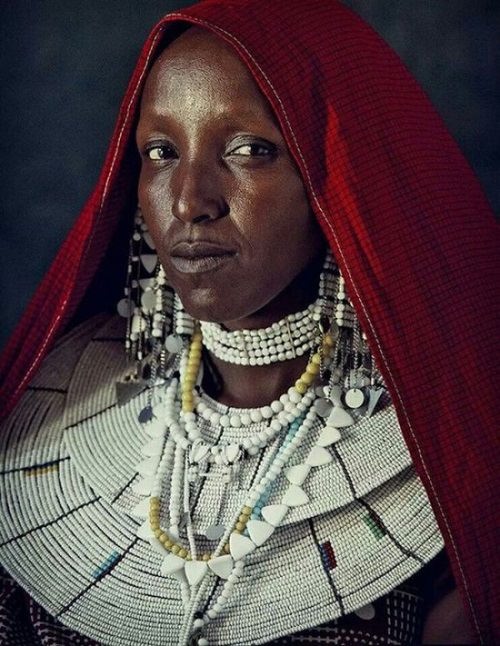 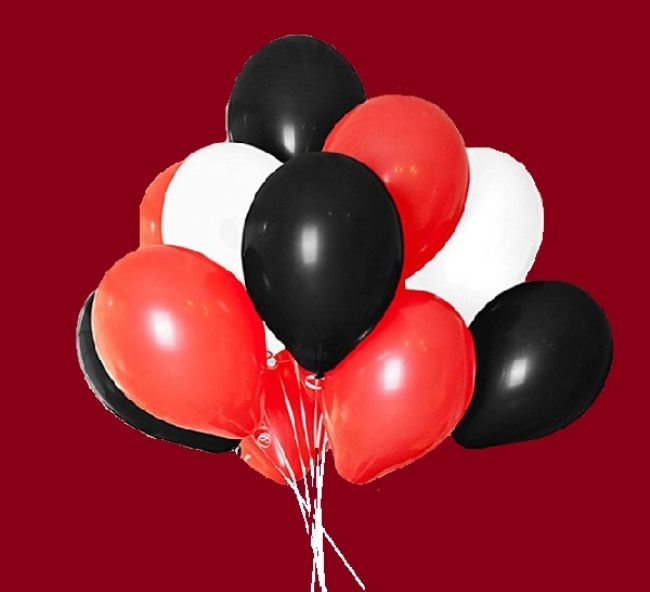 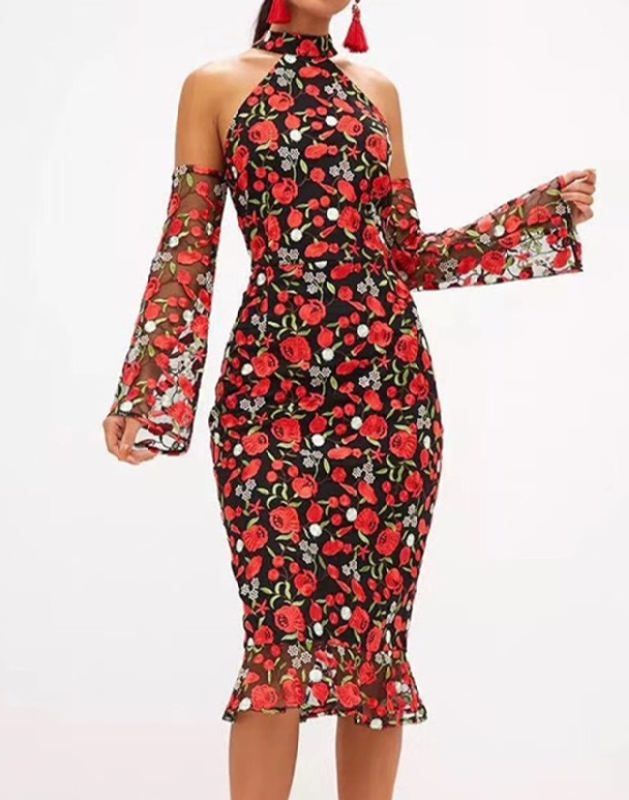 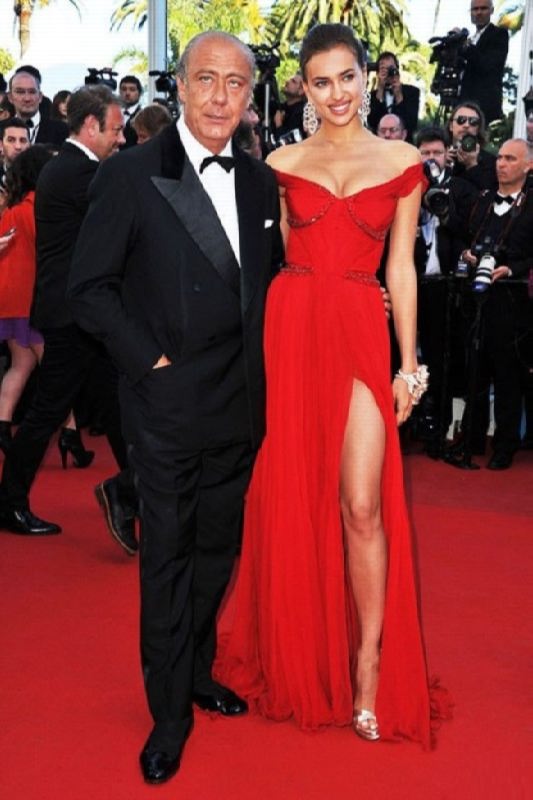 Celebrities on the red carpet 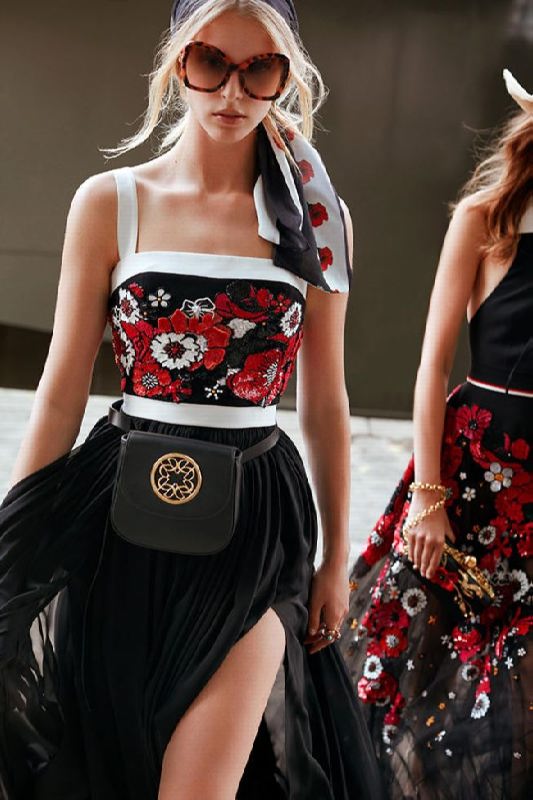 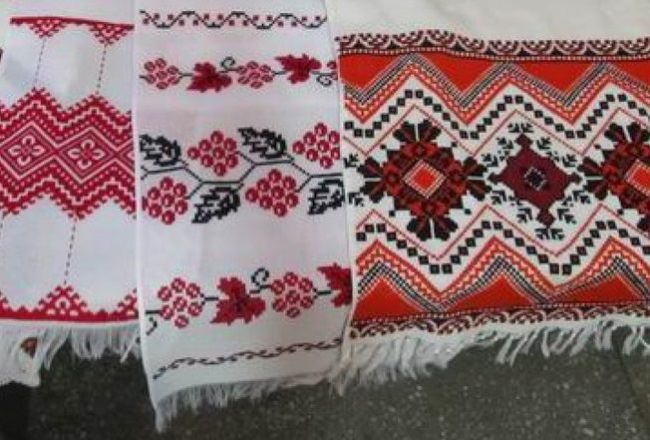 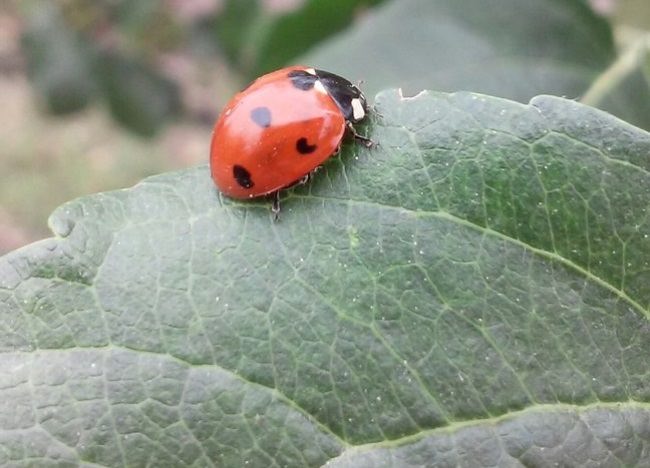 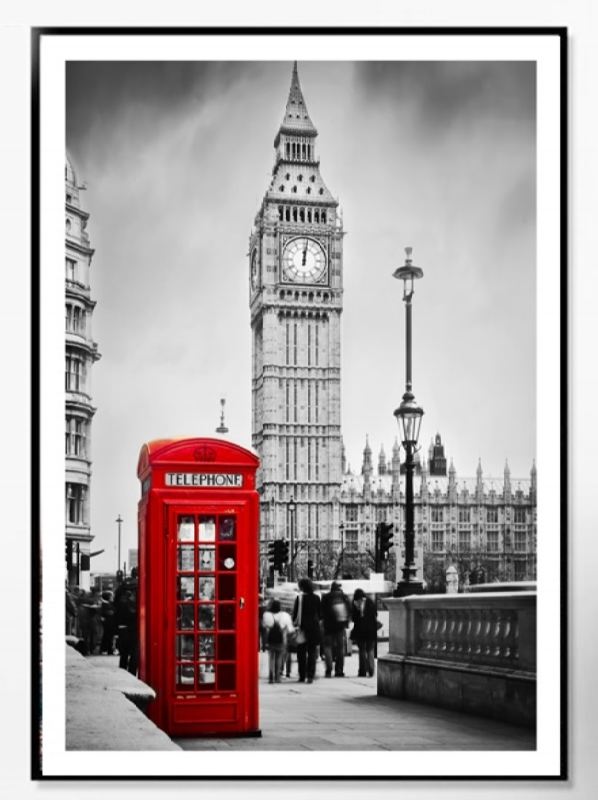 Red telephone box against the Black and white photo 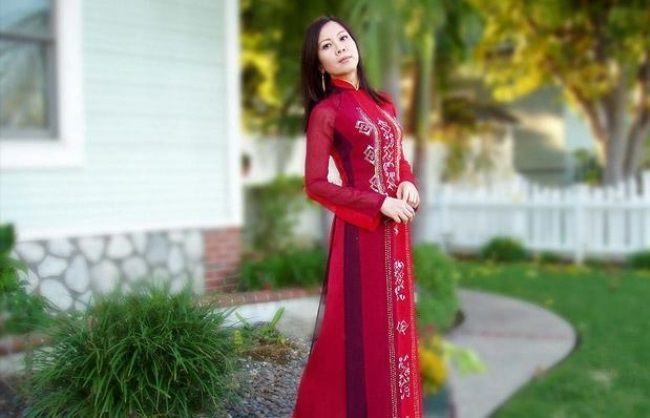 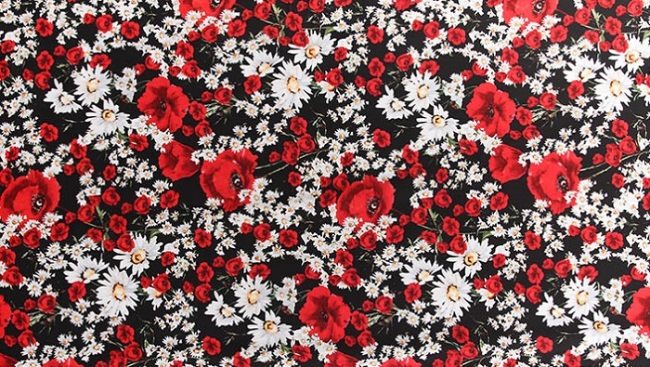 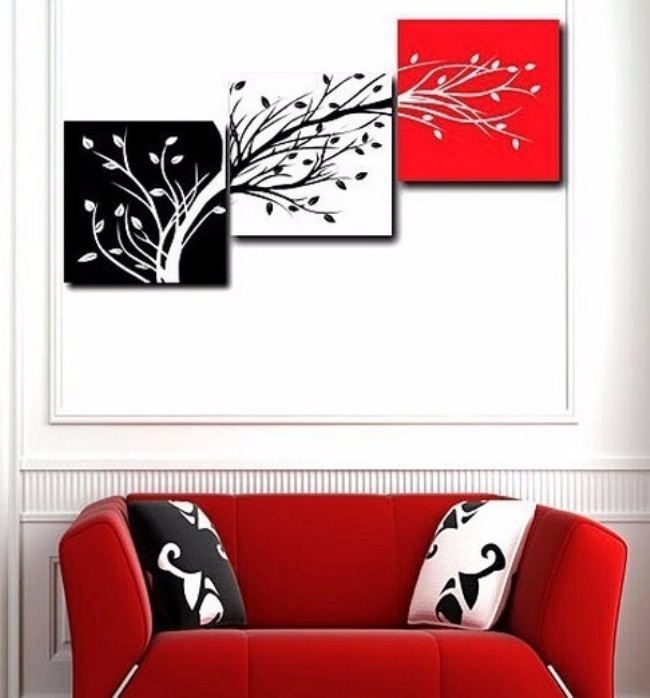 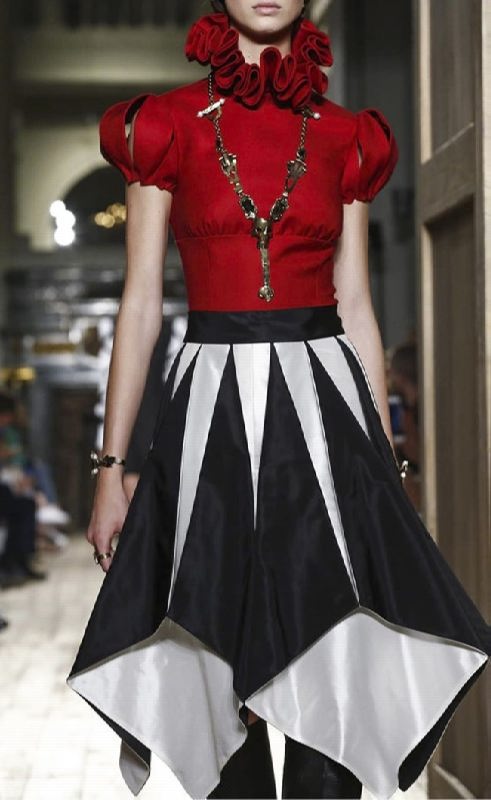 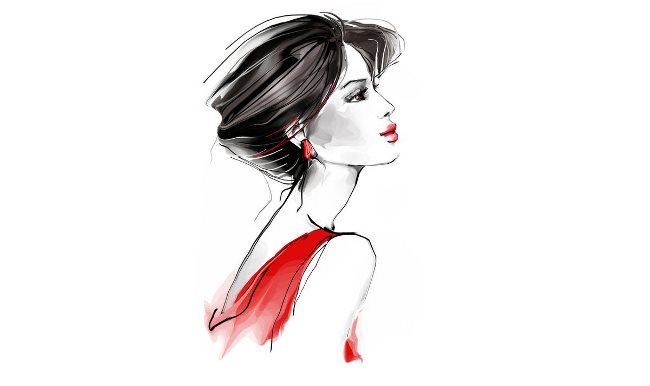