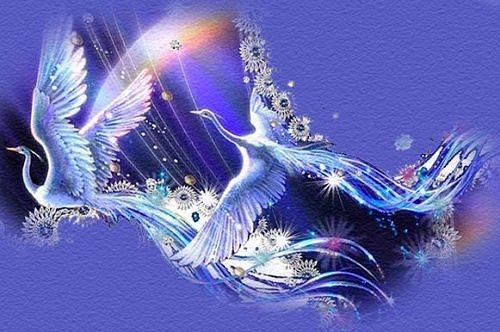 In Europe, birds of blue color are almost impossible to find, except for kingfisher and sifter. In fact, Bluebird lives high in the mountains in Tajikistan, in Hindustan, China, and some countries of Asia. And mostly, at an altitude of about 3000 m in the mountains. It has a strong and beautiful voice that can drown out the sound of a waterfall or a mountain stream. The blue bird builds the nest in an impregnable place in the rocks. Noteworthy, its blue plumage looks blue only in the sun’s rays, but turns black in the shade.
For some Germanic peoples, the blue bird has long been a symbol of happiness. “Chasing the Blue Bird” means to seek happiness. And it is clear how this symbol developed: in Europe there are really no blue birds, and to catch such a bird means great luch and a miracle.
Meanwhile, the image and term of the bird of happiness appeared in Western literature thanks to intelligent people. It still lives only in the language of educated people; if you say: “You’re chasing a blue bird,” – not everyone will understand you.

In 1908 Belgian playwright Maurice Maeterlinck wrote the play The Blue Bird. The main characters of the play, a girl Mytyl and her brother Tyltyl, the little children of the forester, go on a journey in search of the Bluebird. What makes them go in search, although they do not know exactly where to go? The fairy will be able to awaken in them both kindness and the desire to know the world. After all, they need to be sure, to learn to see what is “not in sight.” A person wants to chase a bird of happiness. The human need is to be in search of the unusual, unknown, and mysterious.

According to Belgian author Maurice Maeterlinck, ‘Blue bird’, in search of which the children go, symbolizes a dream

According to Maeterlinck, the blue bird symbolizes a dream. However, it’s not enough to find a bird of happiness, you need to know the surrounding world in harmony. For love and evil go side by side. One must learn to distinguish evil from happiness. Fear is in any search. But fear can disappear if there is truth, knowledge of something. Happiness consists of Bliss. But bliss is different.

The Bird of Happiness can change color, as well as Happiness, for the process of knowledge and the pursuit of Happiness is infinite. The path to happiness, the way to the blue bird, is the endless road of obstacles and knowledge. And even finding a blue bird, never keep it in a cage, because it will die, or fly away. Happiness is a free blue bird.

And most importantly, happiness is your home, your family, it is near. This is compassion, empathy, complicity, responsibility, sweet and kind joys. Happy is the man who found his bird of happiness in his house and protects it, but keeps it free.

Meanwhile, in Russia the “blue bird” became a symbol of unattainable happiness, an unrealizable, though beautiful dream. And “to hunt for the blue bird” means to look for the impossible, to waste time and effort for nothing. 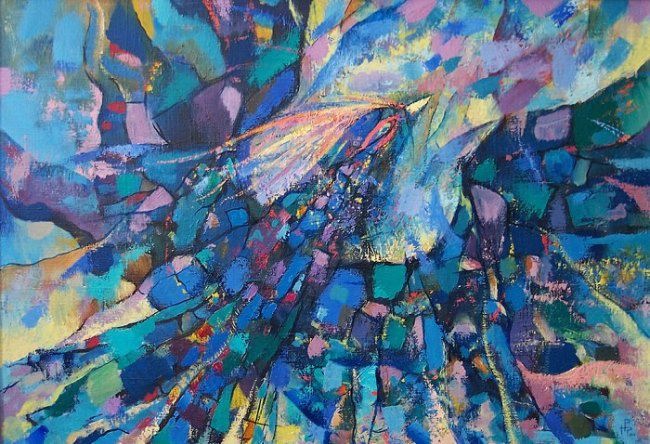 However, Russia also has its own traditions associated with the bluebird. In particular, these are the two most important events. First, the All-Russian competition of essays “Blue Bird”. Secondly, the children’s theater festival “League of the Blue Bird”. The Theater Festival proceeds from an understanding of the role that theatrical art plays in the formation of the personality and the development of moral orientations and aesthetic predilections. The festival aims, on the one hand, to attract the attention of the public to the best performances for children, on the other, to stimulate theaters for the creation of children’s plays. Those who sing, dance, play musical instruments, practice acrobatics, circus art, expressively read poetry – have a chance to declare their talents to the whole country.

Acrobats performing on the stage of children’s festival Blue Bird 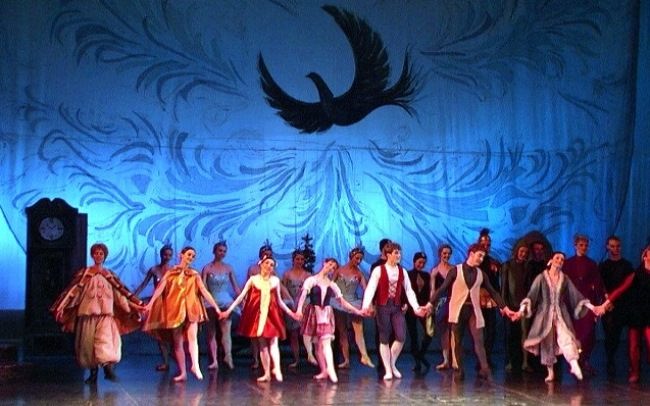 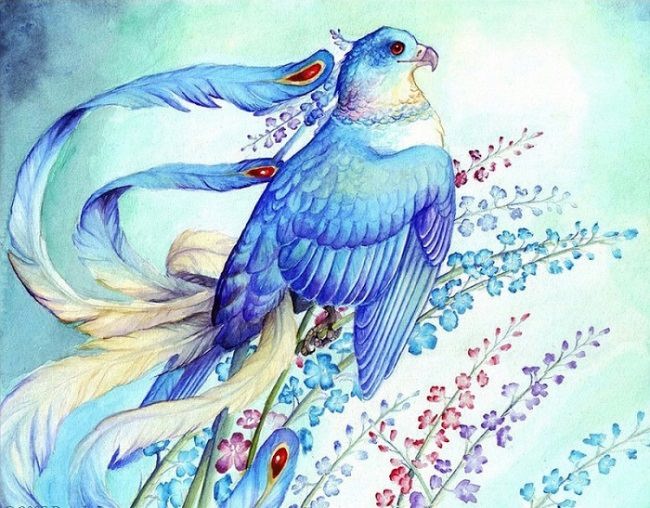 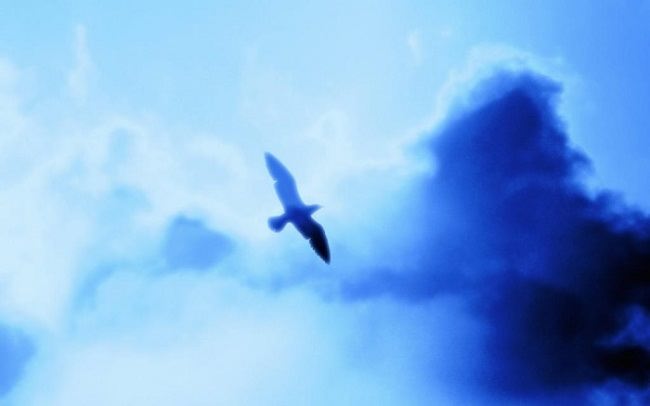 Let your bird of happiness always circling near 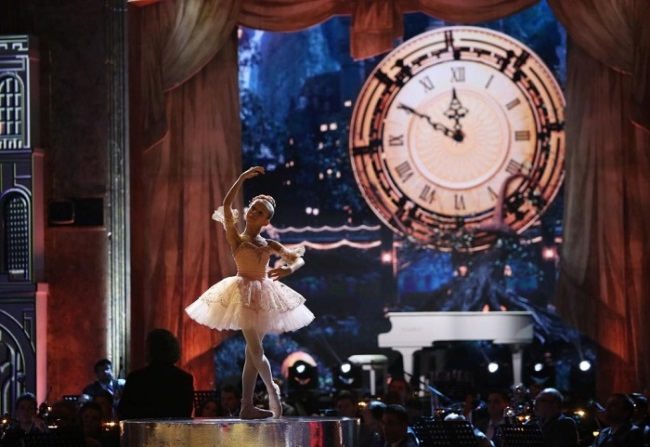 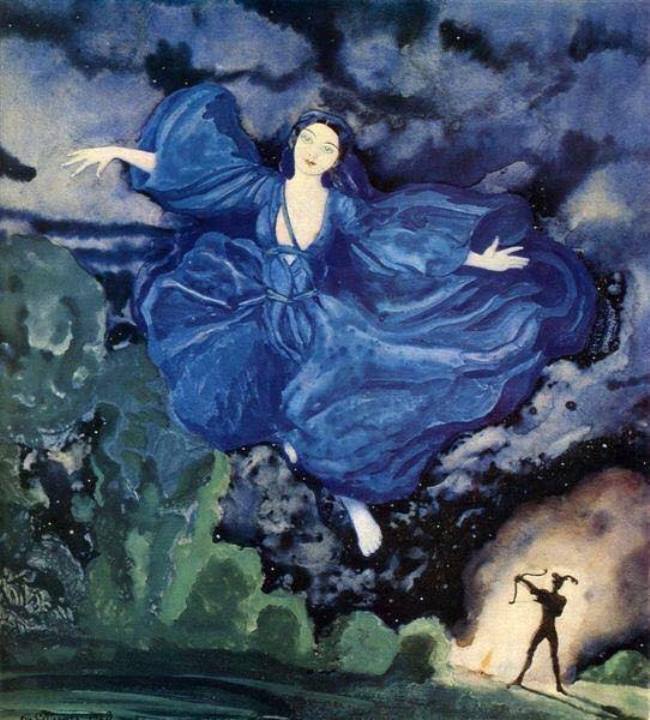 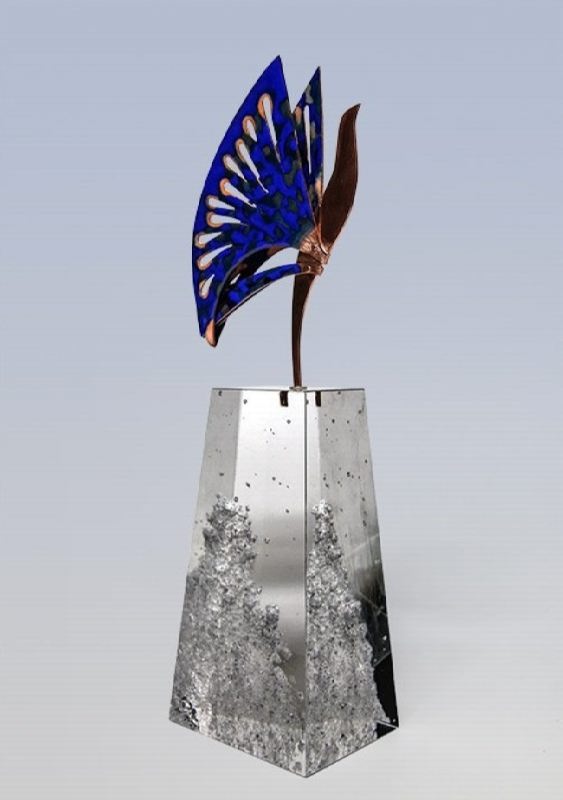 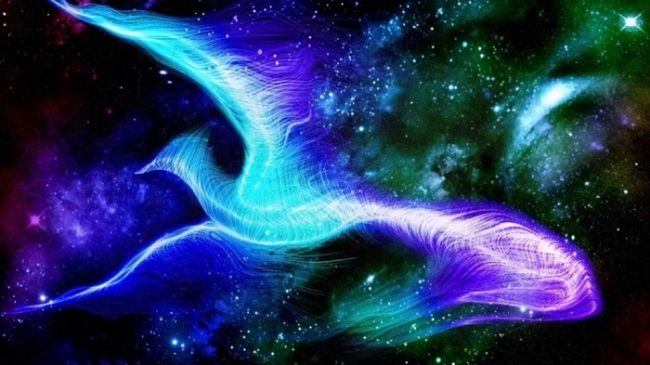 Try to find your blue bird 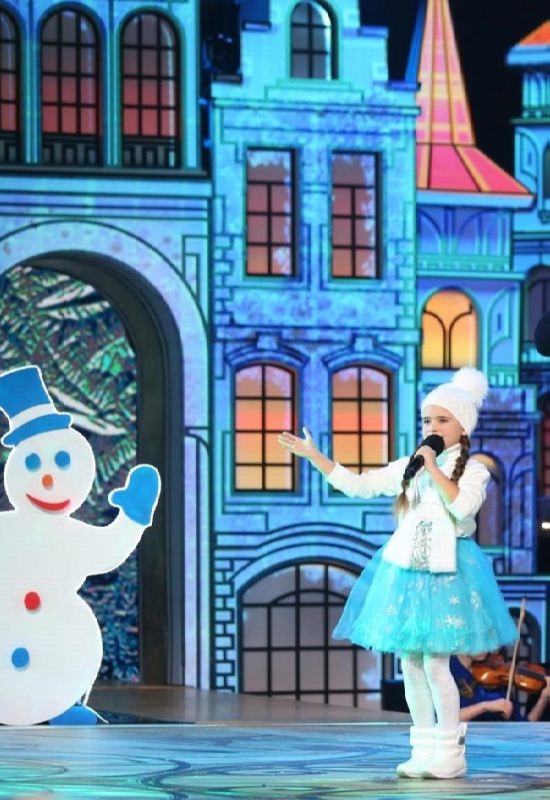 Welcome to the Blue Bird festival