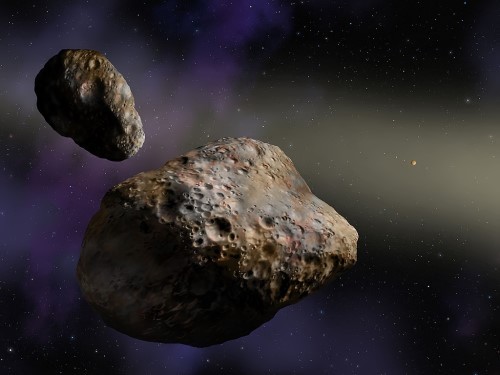 Asteroids are small, rocky bodies that travel around the sun. They are also called minor planets or planetoids. They are created when other bodies in space collide and break apart. Most asteroids travel around the sun. They are much smaller than planets. The largest of them are between 100 kilometers and 1,000 kilometers across. Asteroids can be almost any shape and are made up of stone and metal.
Every day many small asteroids enter Earth’s atmosphere and almost all burn up before they hit the ground. As they burn they create a streak of light called a meteor. An asteroid that reaches Earth’s surface is called a meteorite.
The first asteroids were identified by astronomers in 1801. Giuseppe Piazzi found a new object in the sky on January 1, 1801. Some people thought that it was a new planet. Over the next few years many more objects, much smaller than a planet, were seen.

Interesting facts
– The asteroid called Gaspra is about 12 miles (20 kilometers) long.
– Many people believe that millions of years ago an asteroid hit Earth and led to the dinosaurs’ dying out.
– The largest asteroid Ceres (named after the patron goddess of Sicily) is located in the Main Asteroid Belt between Mars and Jupiter. Its diameter is about 950 km, so, it can be classified as a dwarf planet. 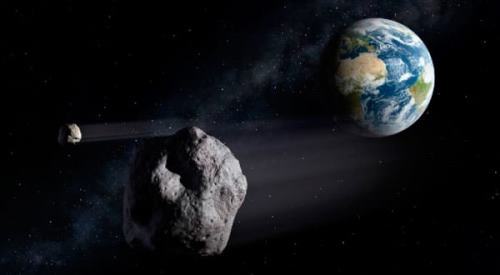 – Some fairly large asteroids, like the planets have their satellites. Asteroid Ida has moon Dactyl.
– For the first time in the history an unmanned spacecraft successfully landed on the asteroid in 2001.
– Chariklo asteroid has rings like Saturn.
– June 30 is Asteroid Day.
– Numerous craters on almost all continents indicate that the Earth throughout its history has been constantly bombarded from space. To date, about 150 giant funnels are known, but many are still hidden in the depths of the ocean.
From Britannica Student Encyclopedia. 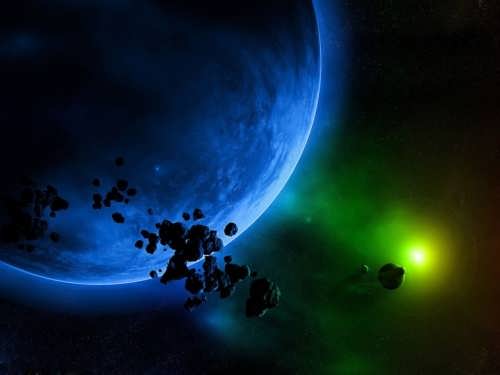 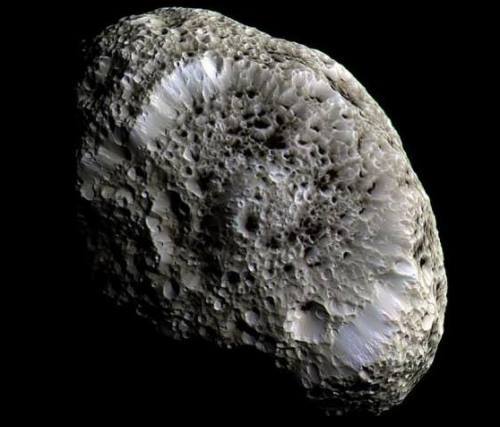 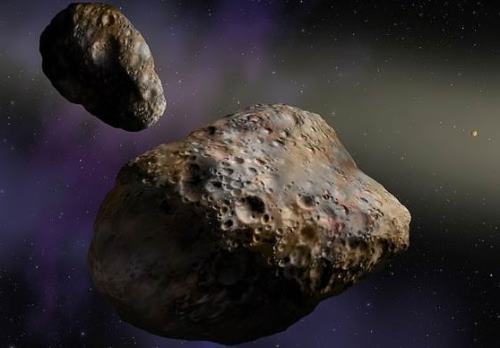 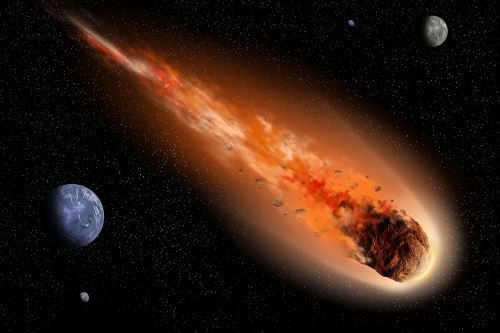 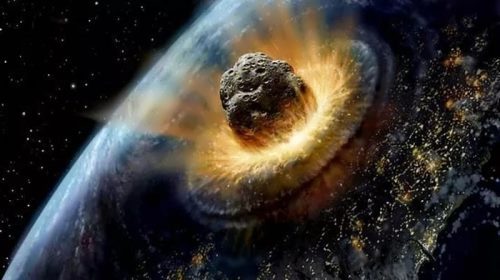 Huge asteroid will hit the Earth? 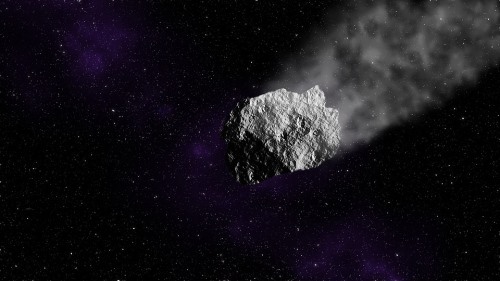 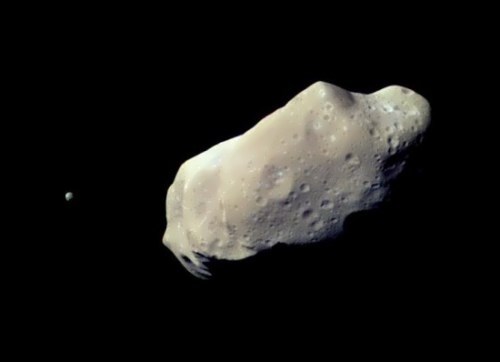 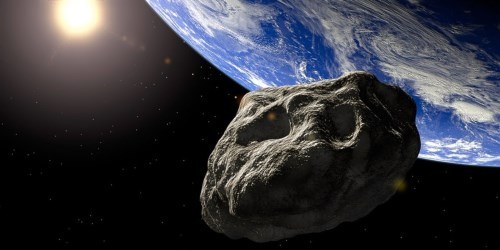 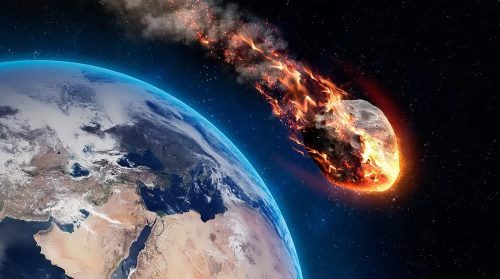