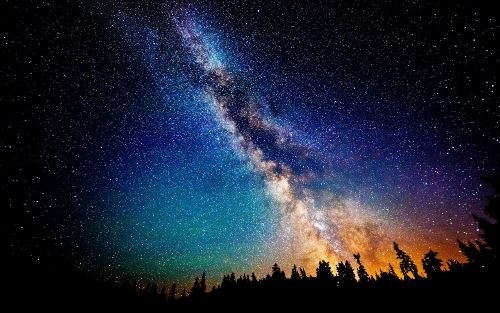 The Milky Way contains roughly 2 to 3 hundred billion stars. However, the exact number is not established, because the Milky Way constantly loses the stars by the appearance of supernovae, and constantly produces new ones (about seven stars a year). The Milky Way is full of dust and gases.
According to ancient Greek mythology, the Milky Way appeared when Hera spilled her milk, feeding Hercules. It is also described as a road to Olympus or a trail left by the chariot of the sun god Helios.
In the Sanskrit Milky Way is called “Akash Ganga” or “Heavenly Ganges”.
Ancient Greek philosopher Democritus, who lived between 460 and 370 BC, first suggested that the Milky Way consists of stars.
In 1610, Galileo examined the Milky Way with his telescope. He realized that it was composed of an uncountable number of stars.
In 1785, William Herschel tried to count the number of stars and concluded that the Milky Way was a disk shape.
In 1917 Harlow Shapley counted globular clusters and mapped the extent of the galaxy. He proved that the solar system was not at the center of the galaxy. There is a supermassive black hole in the center of our galaxy.
The scientists believe that 90% of our galaxy consists of dark matter, which provides its mysterious radiance. This means that all the “luminous matter” we can see with the naked eye or with the help of a telescope, is less than 10% of the mass of the Milky Way.
The heavier the galaxy is the faster it must move. If the galaxy consisted only of the matter that we can see, then the rotation speed was much lower than the one we observe.
At present, we cannot take a picture of the Milky Way from above, due to the fact that we are in the middle of the galactic disk, 26,000 light-years from the galactic center. It’s like trying to take a picture of your house while inside it. This means that any of the beautiful images of a spiral galaxy that you have ever seen, and which is supposedly portraying the Milky Way, is in fact either a snapshot of another spiral galaxy or a drawing of a talented artist. 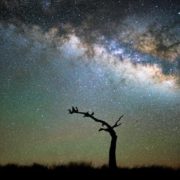 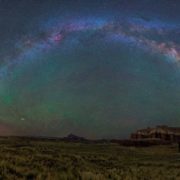 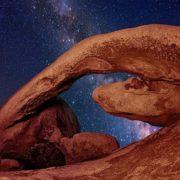 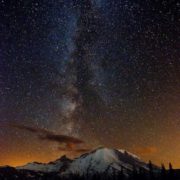 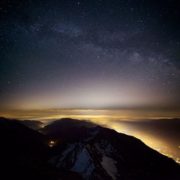 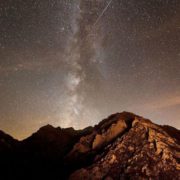 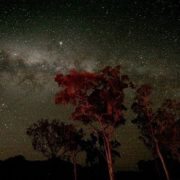 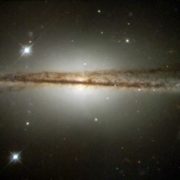 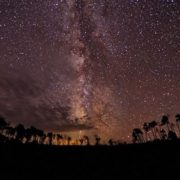 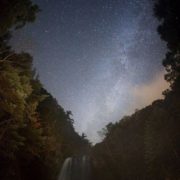 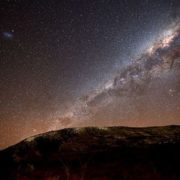 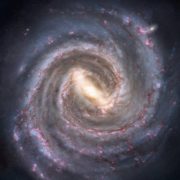 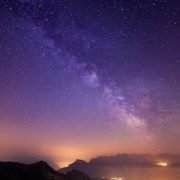 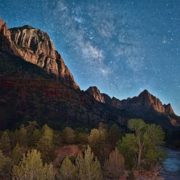 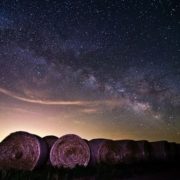 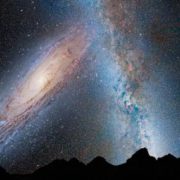 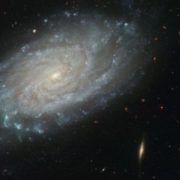 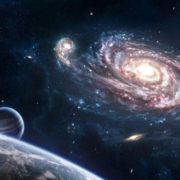 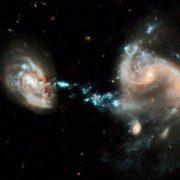 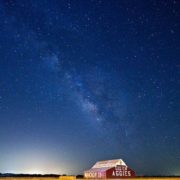 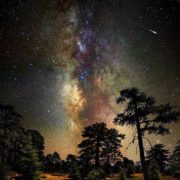 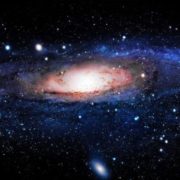 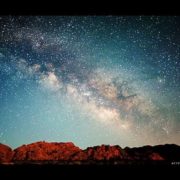 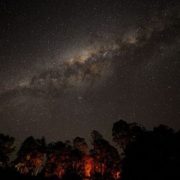 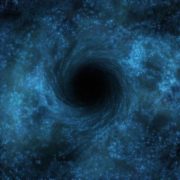 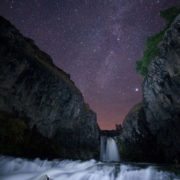 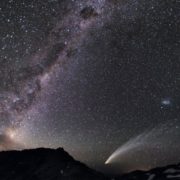 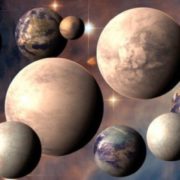 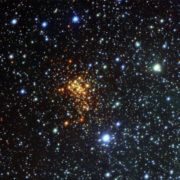