A comet travels around the sun and is sometimes described as a “dirty snowball.” The word “comet” comes from a Greek word that means “hairy one.”
A comet has no light of its own and shines from the sunlight bouncing off it.
Some scientists think that a large part of a comet is ice and the rest is bits of iron and dust. When the ice melts great clouds of gas go streaming behind it.
Earth passes through the orbit of some comets. Bits of dust left behind by the comets crash into the gases surrounding Earth. They burn up in the sky in what is called a meteor shower.

Long ago people thought that comets brought bad luck such as floods, hungry times, or sickness.
Edmond Halley discovered about 24 different comets. He saw one of them in 1759, and it reappeared in 1835, 1910, and 1986. The next time it comes near the Earth will be in the year 2060. So, Halley’s Comet passes by Earth every 76 years. In 1910, Earth passed through its brilliant, fan-shaped tail which soared 160 million km into space.
The first observation of a comet through a telescope was made in 1618. 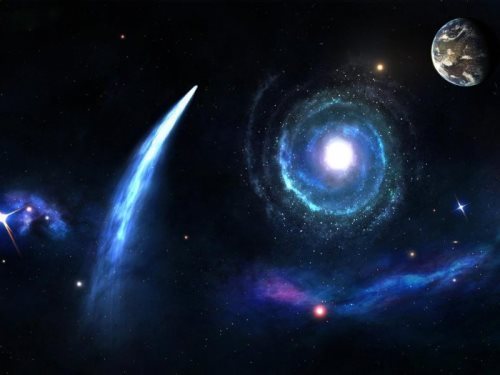 Comets may strike planets without leaving an impact crater. The atmospheric energy released by comet vaporization in the atmosphere can be more powerful than a nuclear explosion. The Tunguska event in Siberia in 1908 is thought to have been the result of a comet or stony meteoroid explosion above the ground.
The Hale–Bopp comet has an orbital period of 2,400 years, and the orbital period of Hyakutake is 31,000 years.
Comets do not last forever. Each time they pass around the sun, comets lose some of their matter. Comets can collide with the sun or a planet and be destroyed.
In 2014, the spacecraft managed to land on a comet for the first time in human history. It took the spacecraft about ten and a half years.
The comets have their own atmosphere. 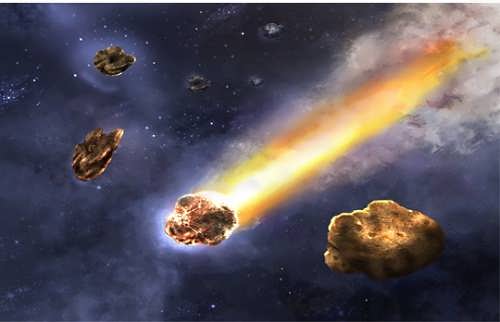 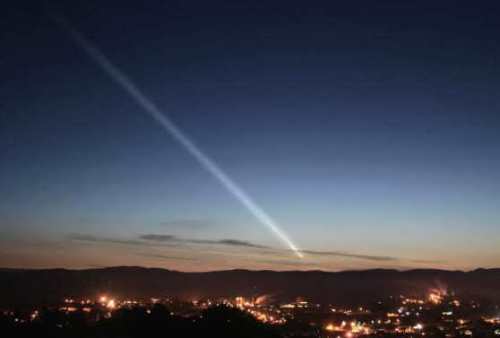 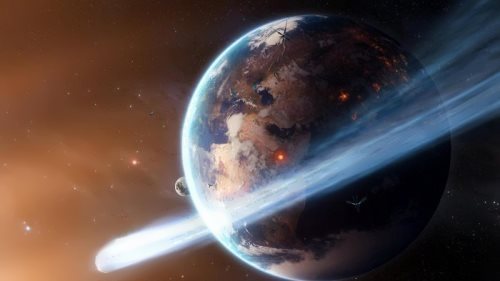 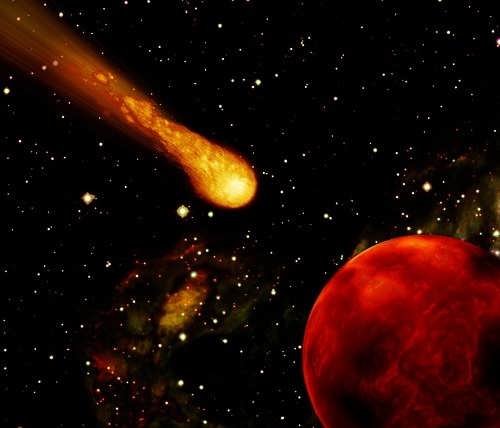 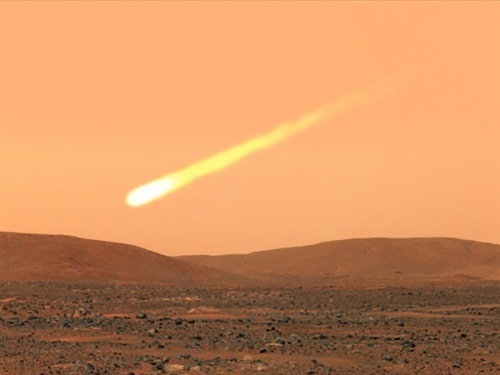 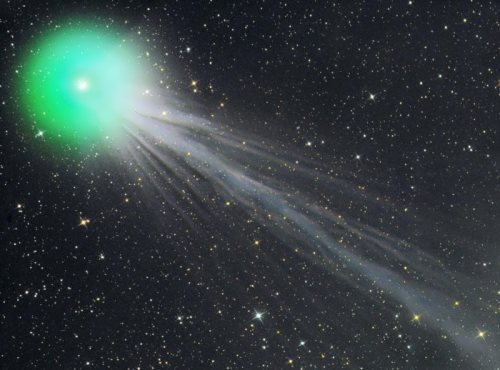 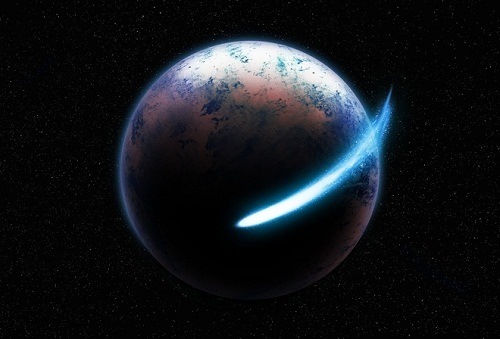 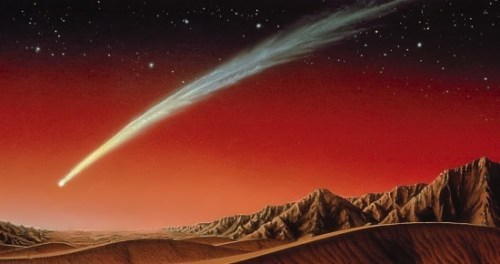 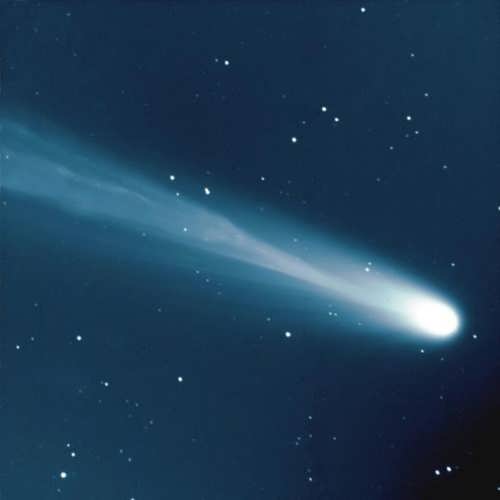 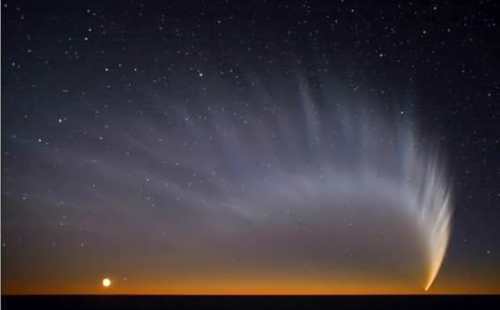 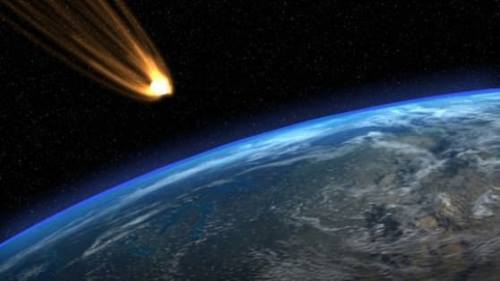 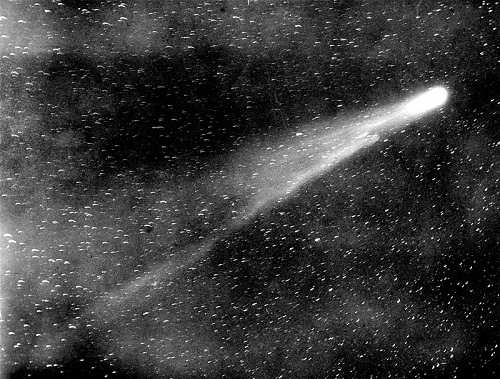 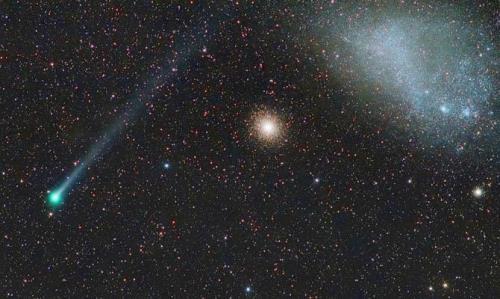 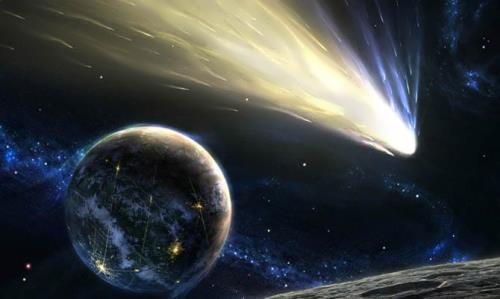 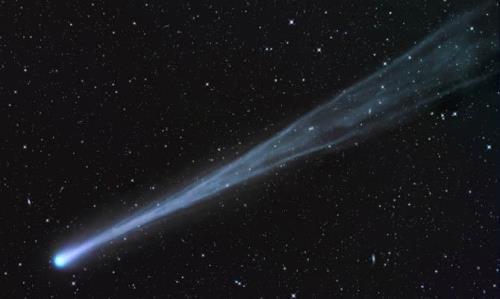 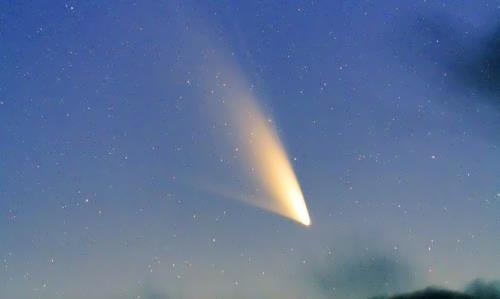 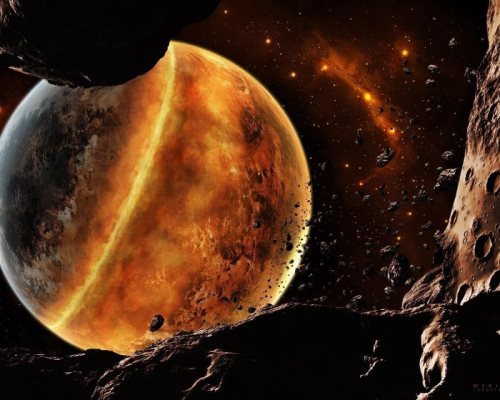 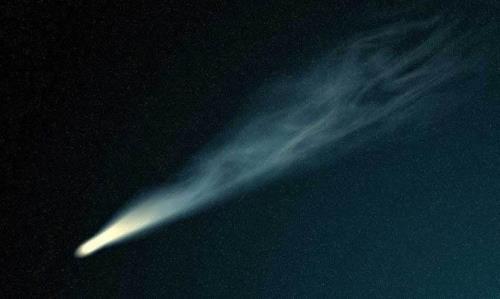 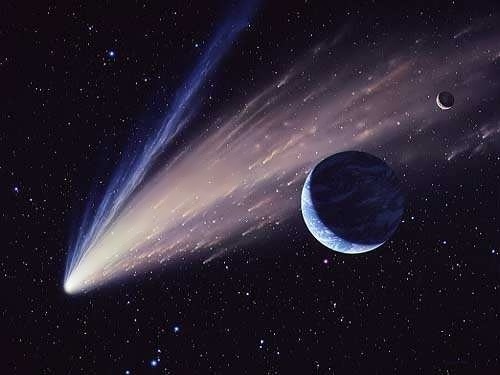 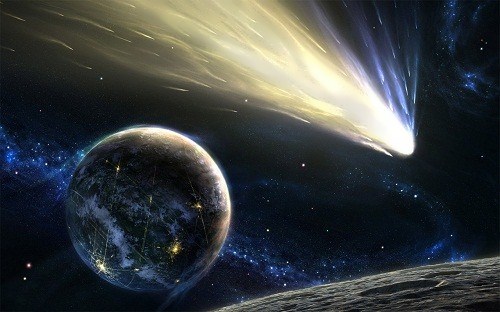 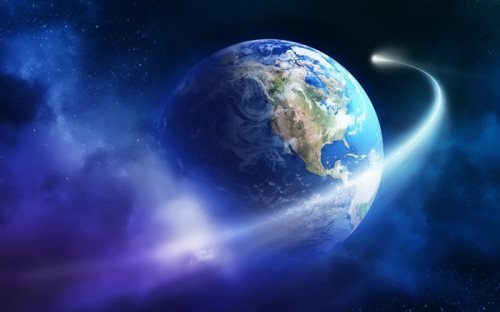 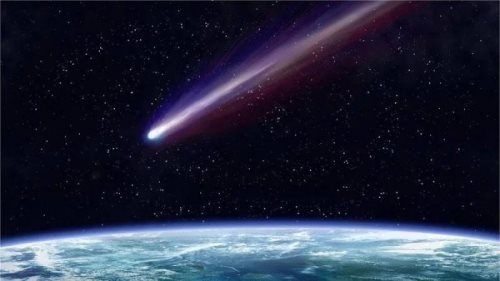