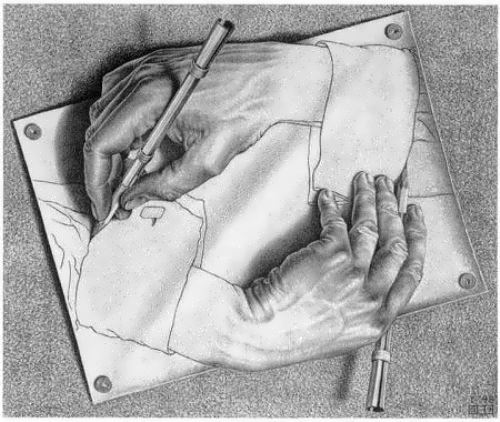 Right or left handedness is the tendency to use the right or left hand for everyday activities such as writing. About nine out of every ten people are right-handed.
Unlike left-handers, there has been no cultural pressure for right-handers to use their ‘wrong’ hand for activities such as writing and eating. The word ‘right’ has positive connotations. In many languages, the word left is synonymous to awkward, fake, insincere, causing suspicion. As a rule it is negative. In English left-handed means “clumsy”, “incompetent”, “ambiguous” and “doubtful”. French gauche means not only “left” but “dishonest.”
Most right-handers are left brain hemisphere-dominant. Most equipment nowadays is designed for right-handers. Most European writing goes from left to right. Right-handedness is common and ordinary.
There are more left-handers among men and there are a lot of left-handers among famous people: Alexander the Great, Joan of Arc, Leonardo da Vinci, Michelangelo, Einstein, Charlie Chaplin, Alexander Pushkin, Nikola Tesla, Paul McCartney, Friedrich Nietzsche, Diego Maradona, Monica Seles, Fidel Castro, Mark Twain, Marilyn Monroe, Winston Churchill, Jimi Hendrix, Bill Gates, Queen Victoria, Nicolo Paganini, Leo Tolstoy and many others.

Amazingly a lot of left-handers are among American presidents: Ronald Reagan, George HW Bush, Bill Clinton, Barack Obama.
There is the International Day of left-handers which is celebrated on August 13.
Zoologists have noticed that animals and birds also can be “left” or “right”. They can use the right or left paw, right or left side of the beak. It is known that all polar bears are left-handed.
Different attitude towards right-handedness and left-handedness is in many religions. The Lord is certainly right handed and Satan is left handed. The Muslims consider left hand unclean. In many African tribes and Indian villages people still believe that the left-handed are born poisoners, so just in case, they are kept away from the kitchen. Left-handed were associated with the devil, and they could not become a knight.
In many countries, including the Soviet Union, it was thought that left-handed children needed to be retrained in order to adapt them to the “right-handed” world. Retraining only harms the person. 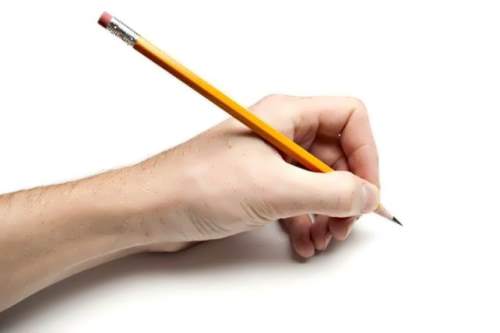 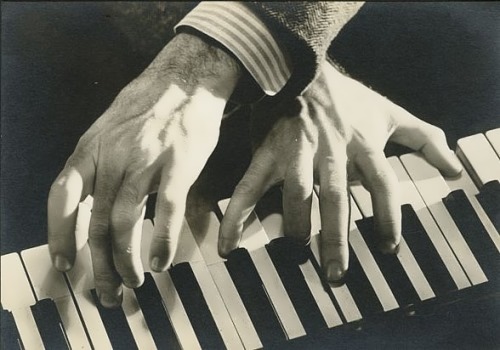