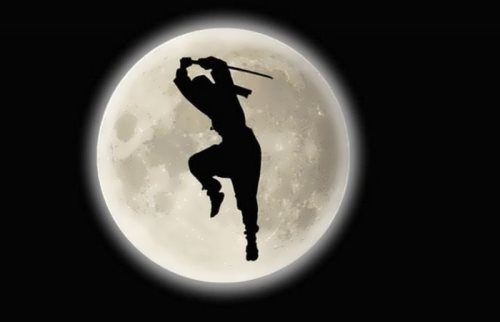 The word ‘Ninja’ tends to conjure up images of black-clad assassins, moving silently through the night to bring pointy death to their unsuspecting victims.
Probably around 500-700AD, Nonuse was developed in Japan. Translated as ‘the art of stealth’, Nonuse was first practised in mystic form as a system of enlightenment and self-improvement. Nonuse was strictly nonviolent movement.
The word Ninja came into use later, and is based on the root nin, which is translated variously as ‘perseverance’, ‘stealth’, or ‘patience’, depending on context; and the Japanese kanji is also transliterated ‘shinobi’. Ninjutsu was the collective term for the Ninja fighting arts.
The true Ninja first began to appear with the rise of the military class in the Heian period (794-1185). Later landowners began to hire Samurai to protect their property and increase their power.

The Ninja at some stage became organised into families. The members of these families trained in all manner of martial arts and survival skills from childhood.
The Samurai were hired as warriors and Ninja as spies, informants, and assassins.
The Ninja arose with the Samurai, but it would seem that they rose too high. In the 17th Century the Ninja were all but annihilated by their frightened rivals at great cost, the few survivors going underground to keep their arts alive in secret. Fear of their skills became too great to allow them to live. 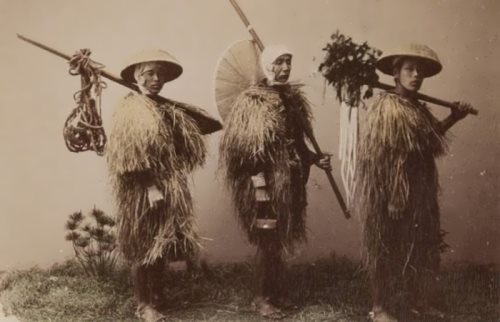 Interesting facts
– Shuriken doesn’t have connection with the historical ninja. The secret weapon was used in many samurai schools. Only in the 20th century people began to associate them with ninja thanks to the comics and animated films.
– Ninja are never portrayed without masks, but there is no mention of the fact that ninja wore masks. In fact, they had to cover their faces with long sleeves, when the enemy was near. When working in groups, they wore white armbands to see each other in the moonlight.
– Today people think that ninja wore black clothes to hide in the dark. In Shoninki, written in 1681, stated that the Ninja must wear blue clothes to mix with the crowd, because this color was popular at the time. During night operations, they wore black clothes (on a moonless night) or white (full moon).
– Hattori Hanzō became famous thanks to the film Kill Bill. In fact, he was a well-known historical figure – Hattori Hanzō was a real samurai and trained ninja. He became a famous general, who earned the nickname The Devil Handzo.
Ninja – devil’s servant
“Enlightened rulers and wise generals, who are able to get intelligent spies will necessarily achieve great results” (Sun Tzu, The Art of War).
Despite the positive opinion of the famous military leader and philosopher of art of espionage, proud samurai always treated Ninja with disdain. Lower castes, outcasts of society, the servants of the devil, pariahs, outlaws – such was the position of the Ninja in Japan.
Of course, a highly organized espionage was not invented in Japan. Chinese and Korean saboteurs served as a prototype of ninja. They prepared persons to survive in the most extreme conditions. In contrast to the samurai, who were prepared for a noble death, ninja were learned the art of survival at any cost. There were no prohibitions for ninja and there were no any ethical, moral or other limitations in the methods of warfare. To achieve victory all means were good, and ninjas successfully used them.
The training began literally from the cradle. Half-year-old children were taught swimming. Sometimes a child even began to swim before walking. Children were able to dive to a relatively large depth and stayed under water a few minutes.
Since the age of ten future ninja had to run for tens of kilometers a day. They were taught climbing with the help of only hands and feet, using weapons, walking on stilts, horse riding. In addition to physical exercises, their memory was also developed – they read maps and ancient texts. 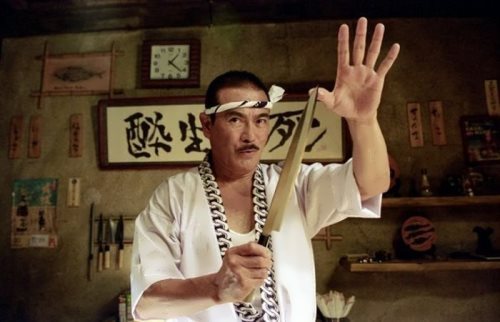 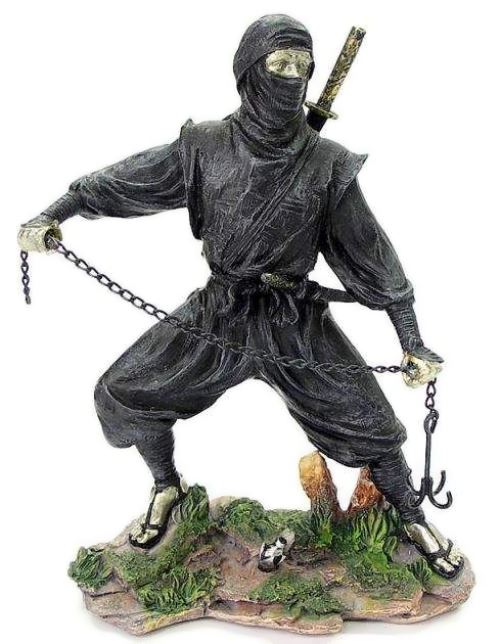 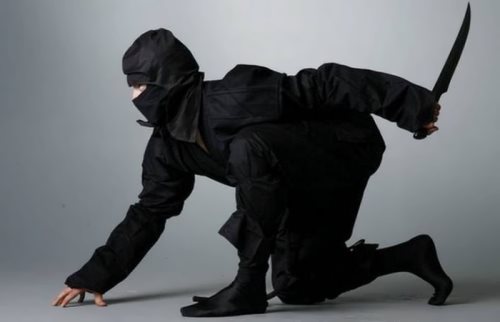 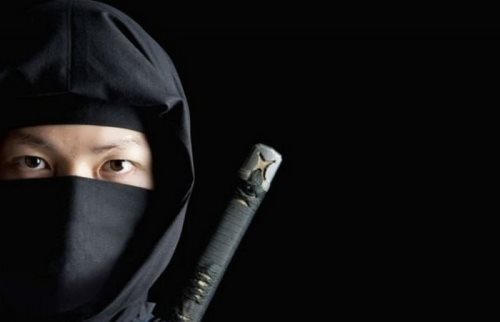 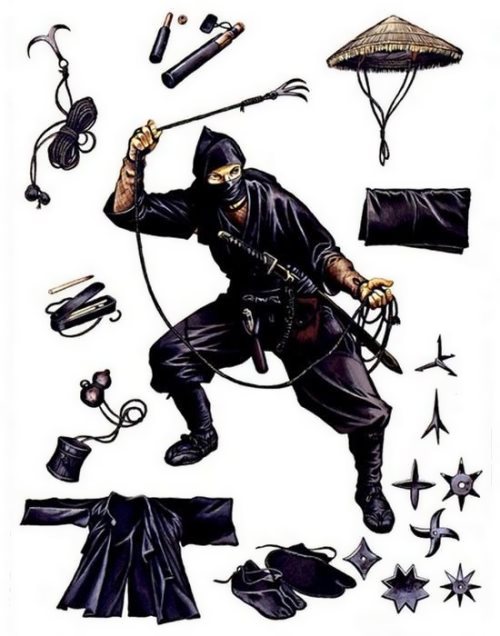 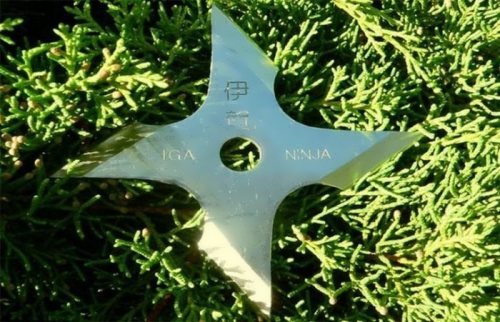