« Right and Left Handedness
Scientology – what is it? » 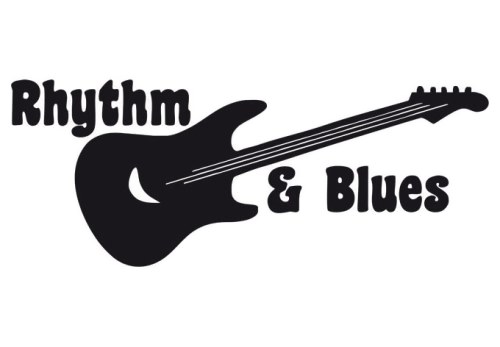 Rhythm and blues (also known as R&B or RnB) is a popular music genre combining jazz, gospel, and blues influences, first performed by African American artists.
Contemporary R&B is a music genre of American popular music, the current iteration of the genre that began in the 1940s as rhythm and blues music. Although the acronym “R&B” originates from its association with traditional rhythm and blues music, the term R&B is today most often used to define a style of African American music originating after the demise of disco in the 1980s.
R&B laid the groundwork for rock & roll.
Rhythm and Blues was the urban popular black music of the 1940s and 1950s. It used small-group jazz instrumentation, centered on piano and saxophone as often as on guitar. Billboard magazine first used the term ‘Rhythm and Blues’ as the title for its black music charts in 1949, replacing ‘‘race music.’’ 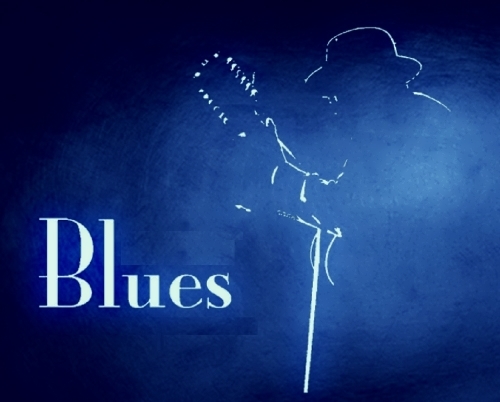 Blues became popular in the early 1900s. It is a type of American music and is closely related to jazz. Instrumental music is important in the blues. Typical blues instruments are guitar, piano, and harmonica. Blues singers express their feelings which are often sad. Blues performers make up parts of the music while performing it, within certain rules. This is known as improvisation.
The blues developed from the folk music of black people in the American South. In the early 1900s, the black bandleader W.C. Handy wrote blues songs that helped make the style popular.
In the first half of the 1900s many blacks moved from country areas in the South to cities in the North. They brought the blues with them. Musicians in Chicago played the biggest role in developing urban, or city, blues.