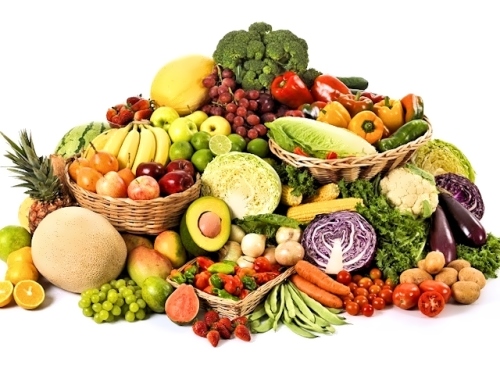 The word «vegetarian» was coined in about 1840 to mean people who lived without killing for food, either for moral or health reasons, or both. But the practice is much older than that. Greek philosophers recommended vegetarianism and famous people who have practiced it in the past include Leonardo da Vinci, Tolstoy and Voltaire, Milton, Newton and Bernard Show.
Men’s body is more like those of fruit-eating animals. For millions of years man must have lived on fruit, nuts and leaves and so developed a digestive system. Cancer, tuberculosis and heart disease are certainly more common in meat-eating communities.
Man may have started eating the flesh of animals during the Ice Age when most of the vegetation was destroyed.
A diet of vegetables, fruit, grains and nuts together with a few diary products can give us all the vitamins and minerals we need.

Interesting facts
– Ancient India is considered a homeland of vegetarian movement. It is worth noting that even today many people in “Wonderland” refuse from meat, thus making for more than 70% of the total vegetarian “population” of the planet.
– British scientists say that mostly “smart” people join vegetarians. The higher IQ, the higher the possibility that the person will become a vegetarian.
– Studies show that a diet of plant-based increases metabolism in the human body, causing the body to burn calories up to 16% faster than the body carnivore.
– In 2012, the Los Angeles City Council approved a resolution in which all Mondays in the City of Angels are meatless. This is part of an international campaign to reduce meat consumption for health benefits and environmental protection.
– Approximately 100 liters of water are needed for the production of 500 grams of wheat. About 2500 liters of water are required for the production of 500 grams of meat.
– Plants produce 10 times more protein per hectare than meat.
– Number of animals killed for meat every hour in the US alone – 500 000.
– One of the first known vegetarians was the Greek philosopher Pythagoras, who lived at the end of the 6th century AD. The term “Pythagorean diet” was widely used to determine his diet, while the term “vegetarian” was not invented in the 19th – century.
– Vegetarians were often considered as heretics and persecuted by the Inquisition in the Middle Ages.
– Leonardo da Vinci claimed that people do not have God-given right to eat animals. 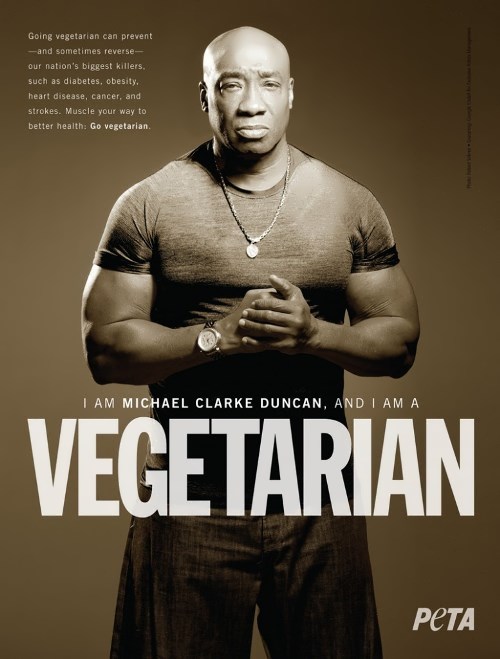 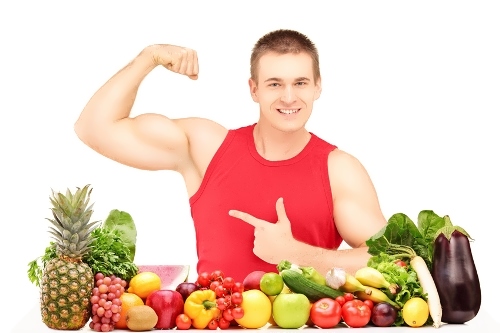 2) Vegetarians do not have enough nutrients for mental activity
The world-renowned American inventor and businessman Thomas Edison said, “I am a vegetarian and alcohol enemy, so I can find a better use for my mind.”
Albert Einstein, being a vegetarian, said: “Nothing will bring such benefits to human health and increase the chances of survival of life on Earth, as the spread of vegetarianism.”
Such great thinkers as Pythagoras, Confucius, Socrates, Hippocrates, Plato, Plutarch, Seneca, Leonardo da Vinci, Francis Bacon, Isaac Newton, Voltaire, Benjamin Franklin, Schopenhauer, Horace, Ovid, Byron, Tolstoy and a lot of others were vegetarians. 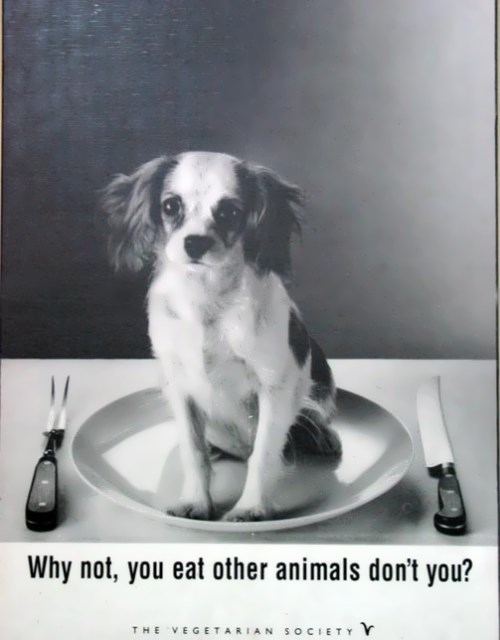 Vegetarians – facts and myths
4) All vegetarians have unhealthy-look 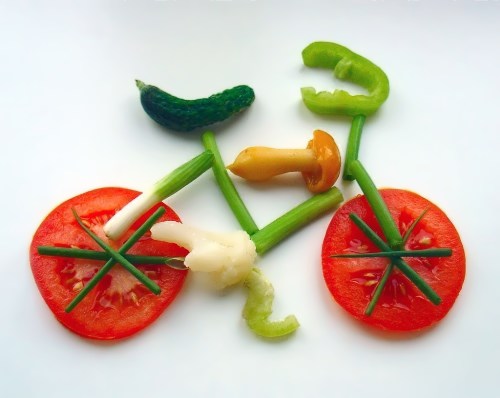 5) All doctors and nutritionists talk about the dangers of vegetarianism
When seventy-year-old George Bernard Shaw was asked about his health, he replied: “Fine, fine, only doctors bother me, claiming I would die because I do not eat meat.”
When ninety-year-old Shaw was asked the same question, he replied: “Fine. There are no more worries. All doctors who tortured me, saying I cannot live without meat, have died. ”
Albert Schweitzer (known physician missionary, winner of the Nobel Peace Prize in 1952): “We must fight against the spirit of unconscious cruelty with which we treat the animals. Animals suffer as much as we do. True humanity does not allow us to impose such sufferings on them. It is our duty to make the whole world recognize it. Until we extend our circle of compassion to all living things, humanity will not find peace.”
… He has to look into the eyes of the animal, to see his tears until it dies – it is possible to hope that the man’s heart changes (Bava Muhayadden). 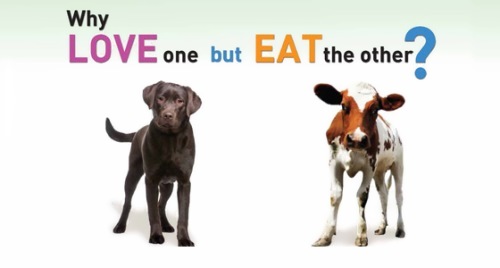