« Puzzles from the past
So different but still friends » 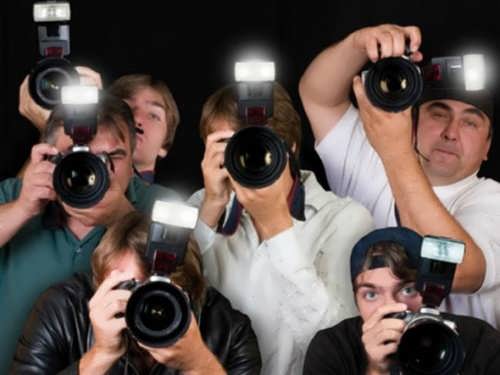 “There’s no handbook on what it’s like to become famous and how to survive it. Fame is a monster that you have no control over. If you try to fight it, it just feeds the fire,” says Leonardo DiCaprio.

Have you ever dreamed of being rich and famous? You know, there are a lot of disadvantages of it. You might change your mind if you considered all of them.
First of all celebrities have to look perfect all the time. Photographers are ready to take an unflattering picture of a famous person.
Celebrities don’t have private lives. They are followed by paparazzi wherever they go. Their personal problems, divorces, or family tragedies all end up as front page news.
Famous persons worry constantly about their reputation. Actors may lose their popularity, singers may lose their voices, athletes may be injured…
It’s difficult for famous people to know who to trust. Ex-lovers may sell their stories to the newspapers, heir accountants or impresarios may be secretly cheating them…

The tabloids are prepared to pay hundreds of thousands of dollars for photos of the rich and famous. But these photos are an invasion of privacy.
Famous people can never be sure whether people like them for themselves or because they are famous and have a lot of money. It’s very difficult for them to make true friends.
Furthermore, celebrities are attacked by crazy fans. Their lives are far from being happy. As Fred Alan once said, “A celebrity is someone who works hard all his life to be known, then wears dark glasses to avoid being recognized.”
Michael Jackson often wore a mask when he went out.
It’s hard to believe Sylvester Stallone ever had money problems — but not only was he born poor. He once blew his fantastic $100-million-plus fortune from Rocky and Rambo on bad investment. He says he actually had nightmares that his family would end up in the street. “I was so broke that I tried to sell my dog in front of a supermarket!” Fortunately, Sylvester fought his way back to success and riches .. 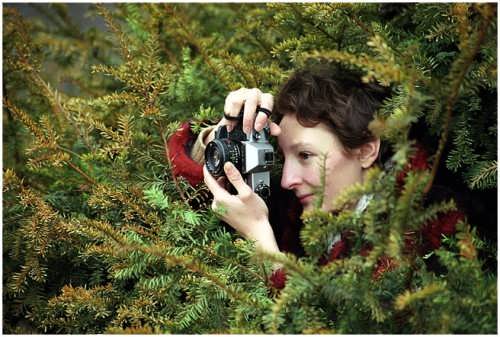