« The Lord of the Rings interesting facts
Scarlet Sails in St. Petersburg » 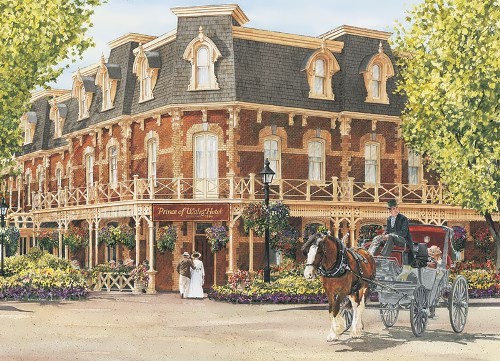 Victorian era was a time of great changes in the lives of British people. Queen Victoria’s reign was the longest of any king or queen in British history. Queen Victoria reigned for sixty-three years, seven months, and two days (June 20, 1837 – January 22, 1901).
She was born on the 24th of May, 1819, and was called Alexandrina Victoria. She got her first name in honour of her fourth cousin, the Russian tsar Alexander I. Her father died when she was only 8 months old. Victoria was taught at home. She learned foreign languages (German, English, Italian, Greek and French), studied history, geography, music and the Bible. Her hobby for the rest of her life was painting. King William died and 18-year-old Princess Victoria became queen. In 1837 she was crowned at Westminster Abbey. At the age of 21, Victoria married a German prince, her cousin Albert. Victoria had to propose to Albert herself because according to the royal protocol, no man is allowed to propose to a queen. Albert died at the age of 42. Victoria wore black for the rest of her life.
Queen Victoria had nine children, 40 grand-children and 37 great-grandchildren. Most of her children married into other royal families of Europe and she became known as the ‘Grandmother of Europe’. 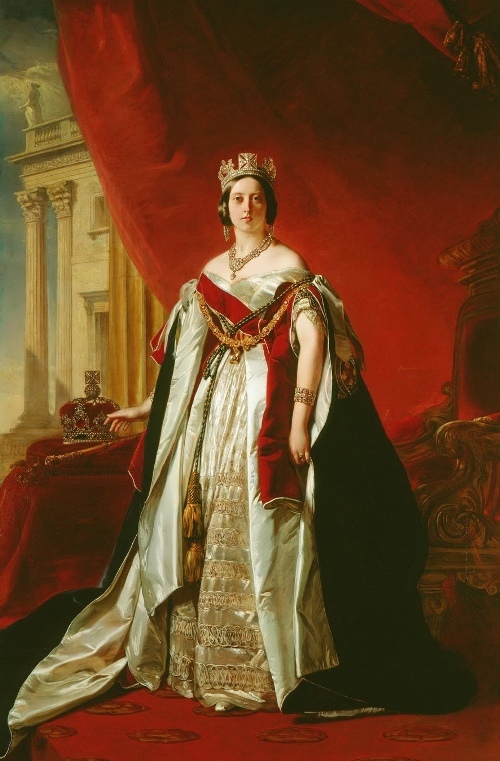 Great Changes
During the Victorian era there were great changes in the lives of British people.
– The Industrial Revolution changed Britain from a land of small towns, villages and farms into a land of cities, large towns and factories.
– Britain became the largest empire in the world and one of the world’s richest countries.
– Railways were built, and people could travel easily around the country for the first time. Families went to the seaside for the day by train. Many seaside towns became popular resorts.
– By the end of Victoria’s reign all children could get free public schooling. 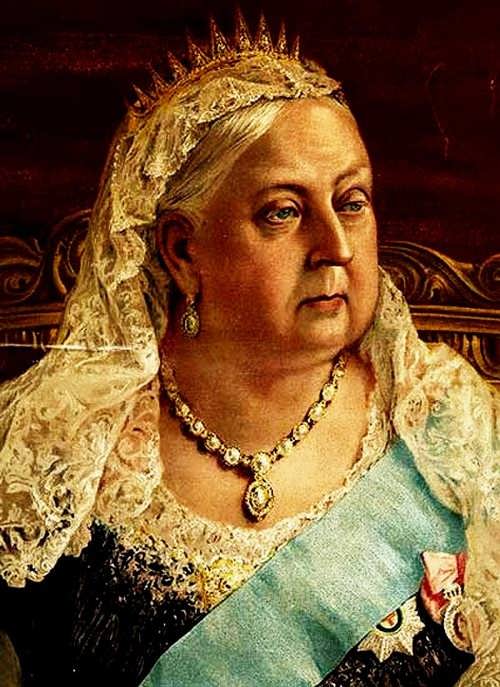 The quality of life in Victorian times depended on whether you were rich or poor. Many poor children went to work, not to school!
As the number of factories grew people from the countryside began to move into the towns. They wanted to earn more money and have better lives. But in fact life in industrial cities was worse. Factory owners got richer, but factory workers lived, worked and died in terrible conditions. Working hours were long, breaks were short, and there were no holidays. There was no running water, no electricity and no toilets. A whole street would share one outside toilet, and rubbish was thrown out into the streets. Many people died of such diseases as typhoid and cholera.
Children from poor families had to work, work and work … They worked in the cotton factories, coal mines and got very little money. Thousands of poor children worked and lived on the streets. Many of them were orphans. They stole or picked pockets to buy food and slept in outhouses or doorways. Charles Dickens wrote about these children in the book Oliver Twist. Some of them lived in a workhouse and it was like living in prison: people wore uniforms, meals were tasteless, and pillows were considered an unnecessary luxury. There were no books, no toys, no games. 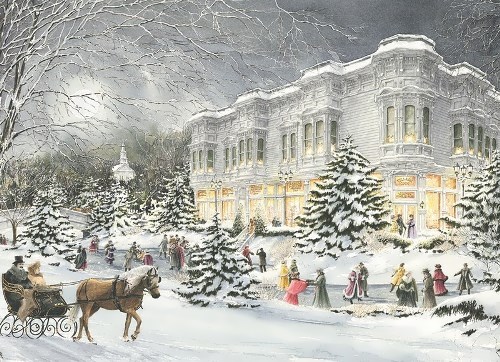 Families were very important to Victorians. There were five or six children in the family. The father was usually strict and everybody in the house obeyed him. Parents often punished their children. Popular Victorian saying was “Spare the rod and spoil the child”.
Most marriages were arranged by parents who chose a suitable husband or wife for their children.
Sport became very important in Victorian times. Traditional sports like football, cricket and boxing had been played for centuries but now they were given proper rules for the first time.
Victorian women liked to play croquet and tennis lawn.
Cycling also became very popular in the Victorian era. The safety bicycle, which appeared in 1885, became a cheap form of travel and a kind of sport. 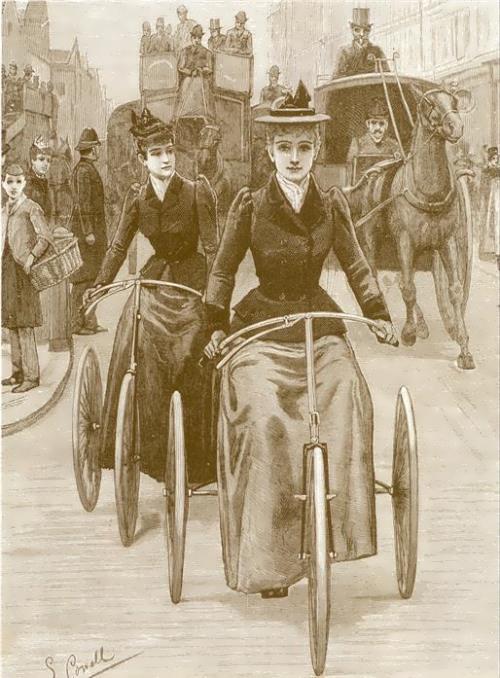 Victorian Fashion
Rich Victorians were very interested in fashion and fashion magazines. In 1851 the sewing machine was invented and the invention led to the mass production of clothing.
Narrow waists were very fashionable for ladies, and women wore corsets made of steel, wood or bone. The corsets were very tight and often made breathing difficult. Some women even fainted!
Men wore waistcoats, top hats and canes. 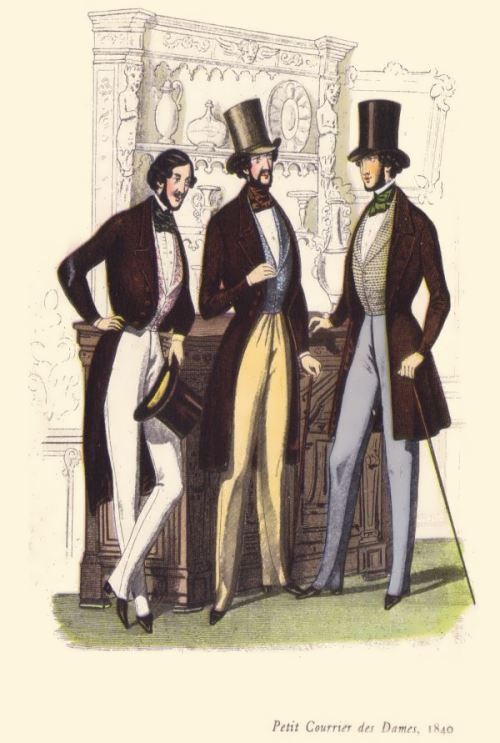 Charles Dickens was most popular novelist. His books were funny and exciting, but with a serious message. He described the hard lives of poor people. The rich read the books and began to understand the terrible social problems which existed at that time. For example, after publishing the book Nicholas Nickleby, some of the cruel boarding schools were closed down.
His graphic descriptions of Victorian England give us a good idea of what life was really like, particularly for the poor. 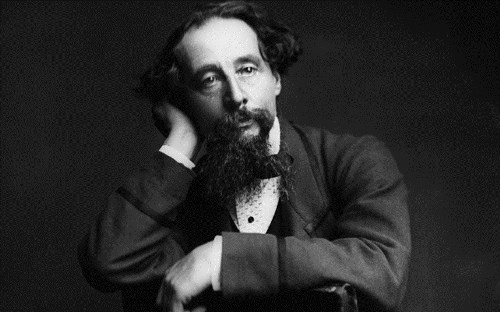 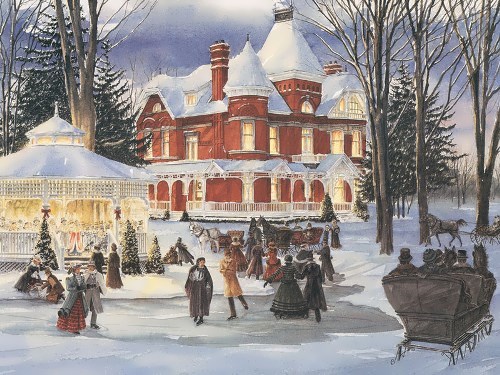 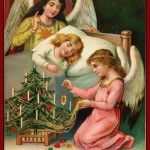 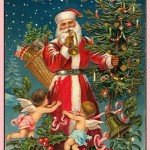 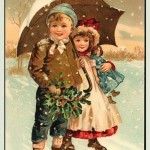 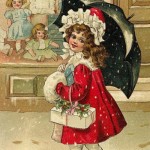 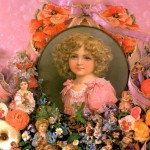 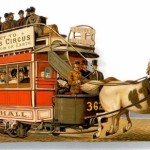 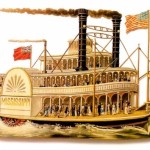 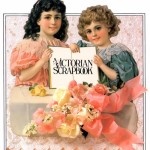 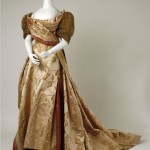 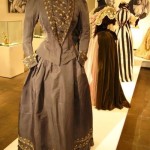 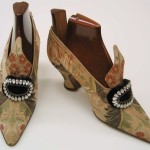 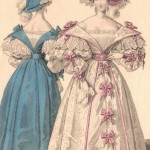