The nightingale is a small, plain-looking bird with a great voice. Many people think its highly varied, musical songs are wonderful. They are also able to imitate other birds and animals. Sometimes people call other birds with musical songs nightingales. But most often the name refers to the Eurasian nightingale. This songbird is in the same family as thrushes, robins, and bluebirds.
Nightingales live in the woodlands of Europe and western Asia. They fly to warmer central Africa for the winter. In the forest areas of the mountains of Switzerland nightingales meet at an altitude of 1000 meters. And in Spain they can be seen already at an altitude of about 2000 meters.

The nightingale is about 17 centimeters long and weighs about 25 grams. It has a brown body, a reddish tail, and a cream-colored belly and chest. The main part of the nightingale’s diet consists of live food – ant eggs, insects, worms, small spiders. Also nightingales willingly peck ripe berries, you can feed birds with grain mixtures, gums, grated carrots, white breadcrumbs and so on. Nightingales are useful because they eat harmful insects, which, for example, eat leaves of trees. 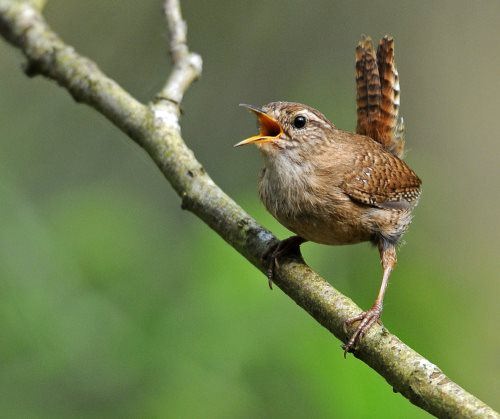 During the mating season males sing at any hour. For nesting nightingales choose the edges of the forest, thickets of shrubs near water bodies, parks, groves, gardens. The female builds a cup shaped nest out of dry leaves, twigs, and grass in the roots of trees. She lays four to six brownish eggs. After 14-15 days, chicks appear and are fed by both parents. Parents in their nests teach their children singing.
In the East, the singing of the nightingale was valued very highly, it was considered an omen of happiness, these birds lived in the palaces of emperors and nobles.
In captivity representatives of this species live 3-5 years.
In 1911, an asteroid was discovered and they named it Luciania, which means nightingale.
Nightingale is a popular symbol of many poets of different ages. 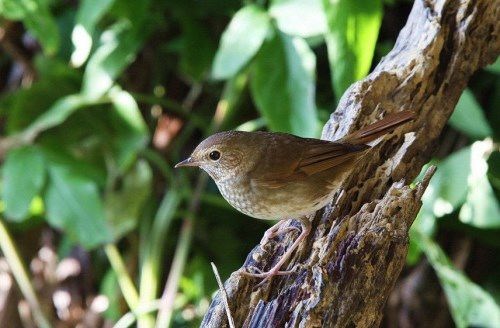 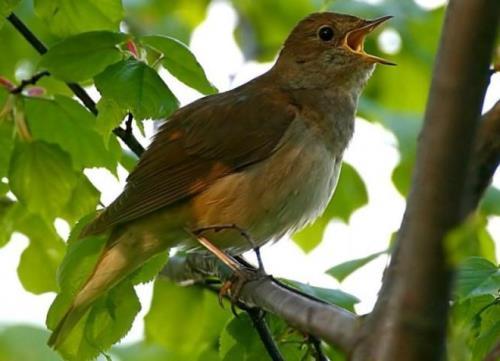 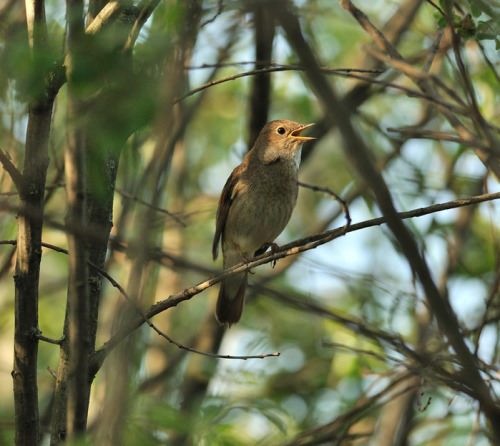 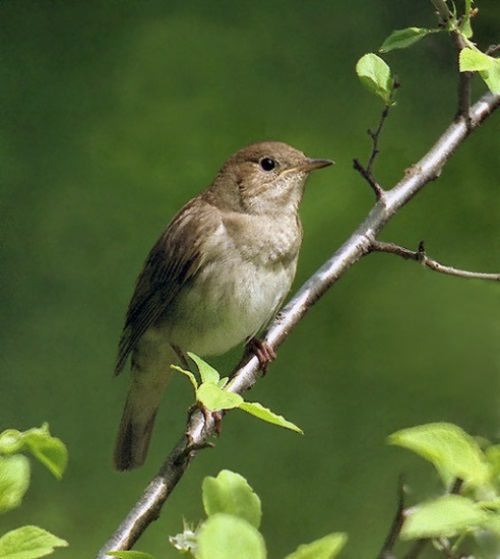 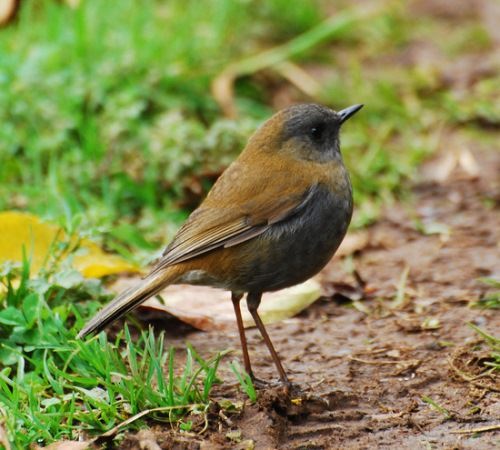 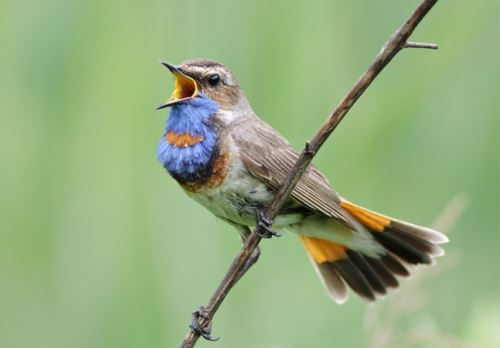 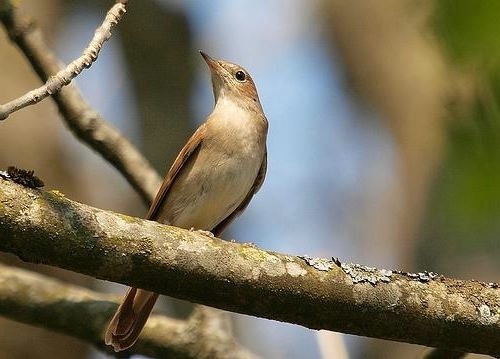 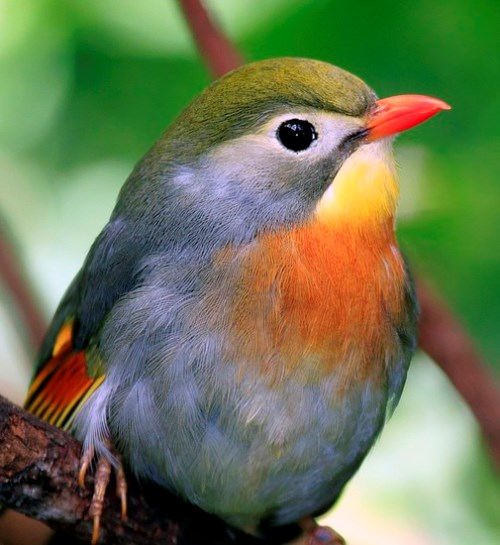 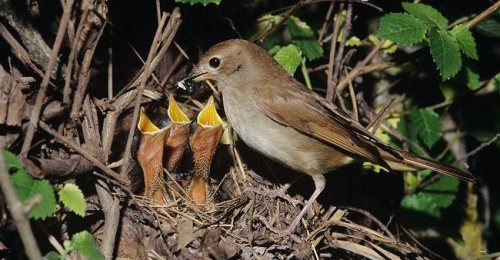 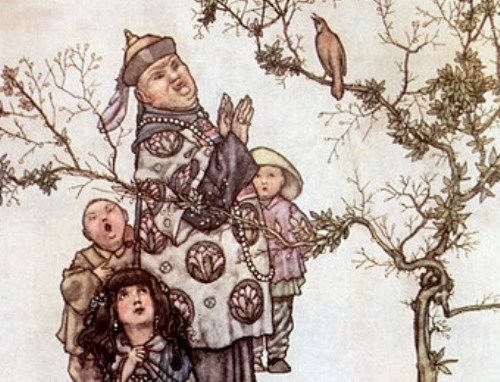 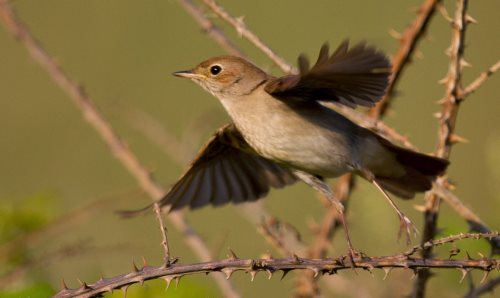 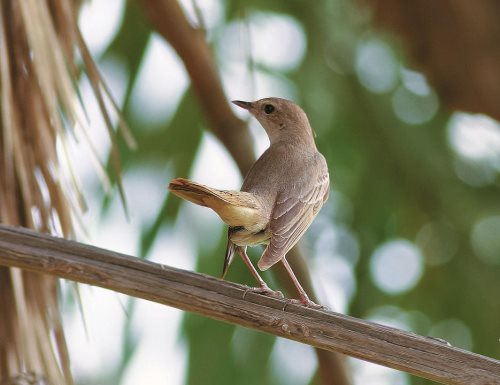 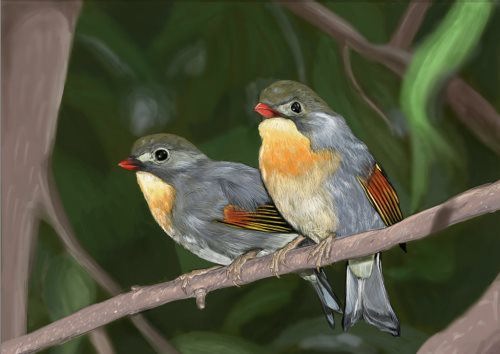 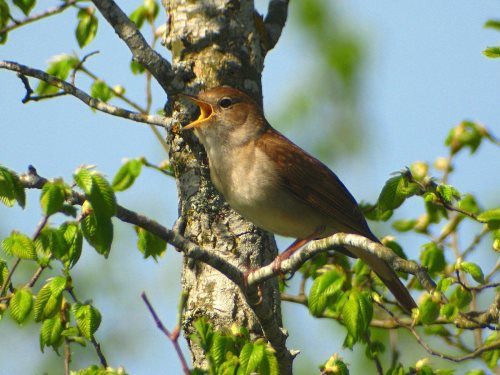 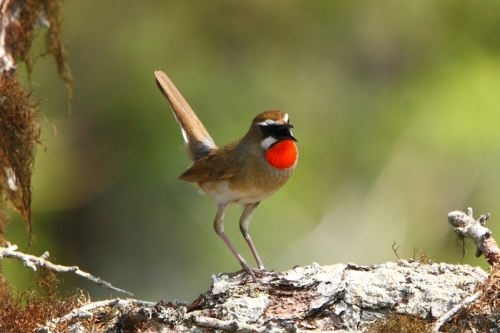 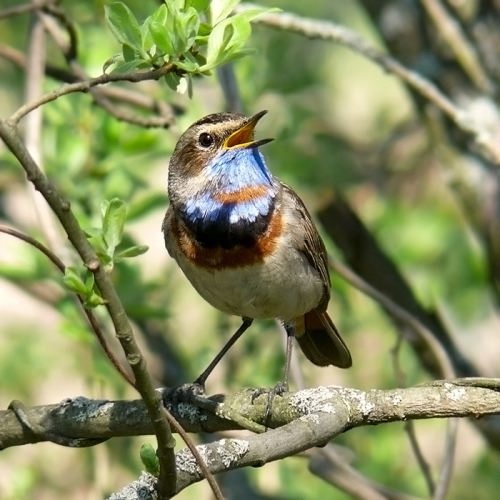 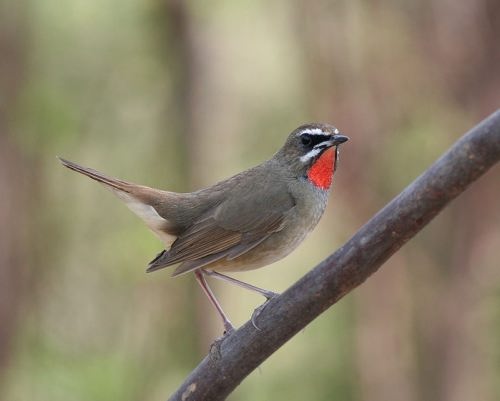 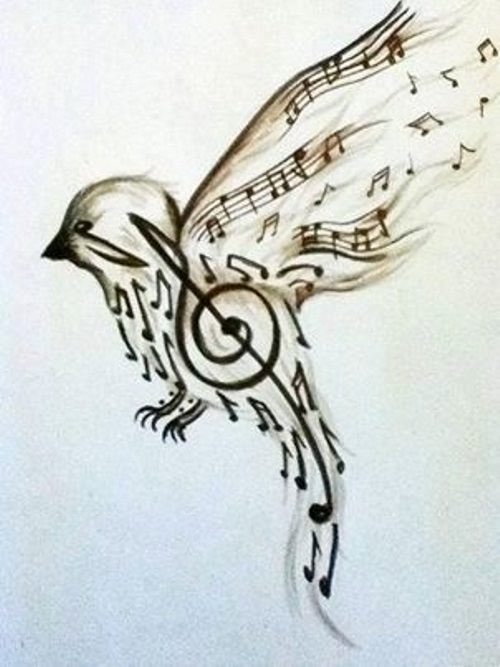 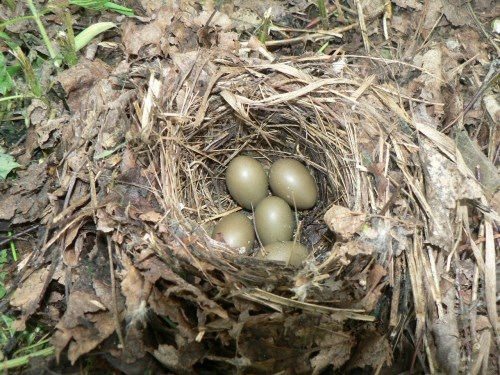 The nest of nightingale 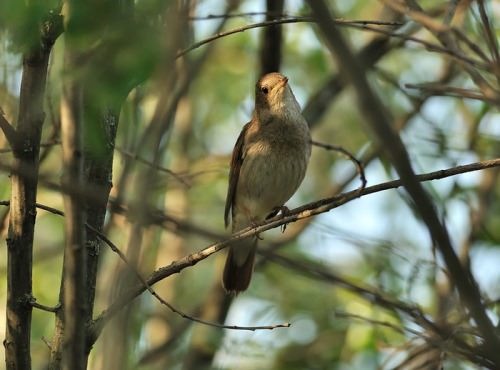