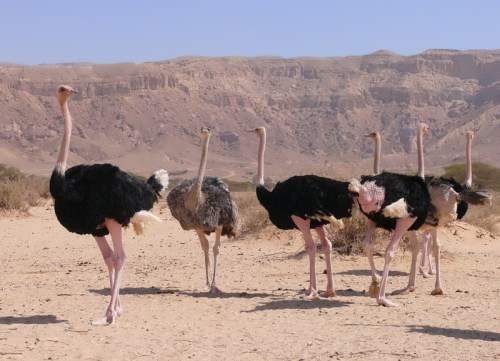 Millions of years ago, all birds could fly. But as time passed, some birds lost the ability to fly because they did not need to fly to obtain food or escape from predators.
Ostriches are the largest flightless birds in the world. They may be as much as 2.4 m tall and weigh up to 181 kg. They live in Africa. The female’s feathers are almost uniformly brown, while males have a black body with white wing and tail feathers. These large birds have been farmed for more than 150 years, starting in Australia. Ostriches have the largest eyes of any land animal – 5 cm in diameter.
Rheas are similar in appearance to ostriches, but they are smaller and live in South America. They can usually be found in flocks of about 50 birds. The male incubates the eggs of five or six females for about five weeks, and then takes care of the young. 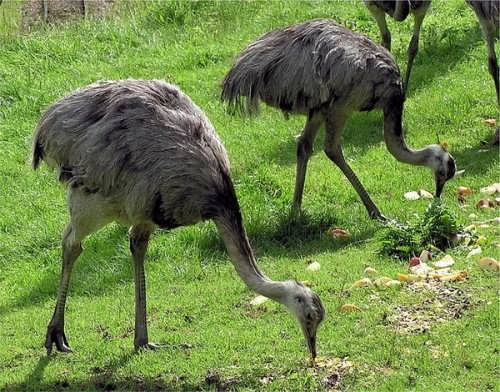 Emus look very much like an ostrich but without the long neck. They live in Australia. It has a black head, long, brown body feathers, and white upper legs. They migrate several hundred miles as the seasons change. An emu male chooses only one mate and incubates eggs. Then he protects the chicks until they are about six months old and can defend themselves. Now the emu and the kangaroo are featured on Australia’s coat of arms. 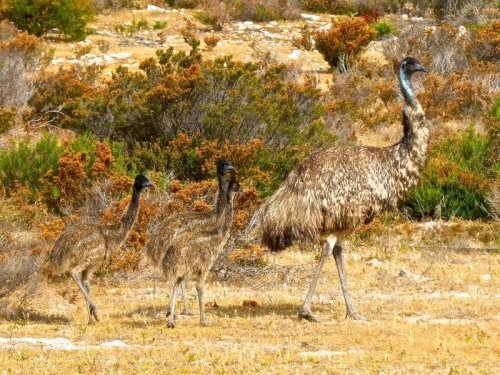 Cassowaries live in Australia and New Guinea. They have a vivid blue, featherless head rising from a red-orange neck. Wattles hang from the neck, as on a male turkey. The body is covered by black feathers. On top of a cassowary’s head is a bony protuberance called a casque, which means “helmet”. The female cassowary is larger than the male. Cassowaries eat mainly fruit that has fallen from trees, along with leaves and some insects. The male incubates the eggs and then takes care of the young. 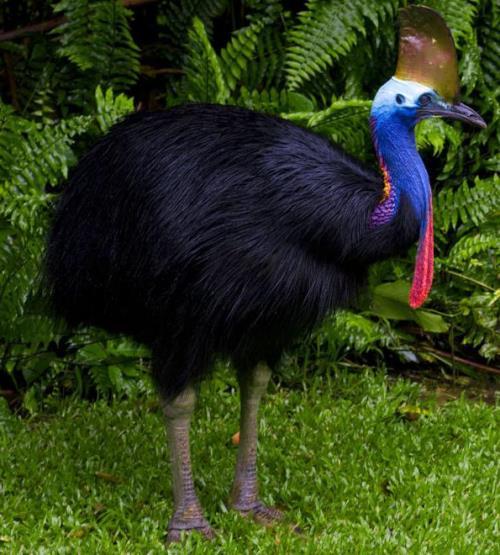 Kiwis live only in New Zealand and are about the size of a chicken. They have a rounded body with stubby wings, and no tail. The bill is long and is used to probe for earthworms and insects in moist soil. The female is larger than the male. Kiwis are solitary, nocturnal birds. They are the national symbol of New Zealand, and New Zealanders are commonly known as “kiwis.” 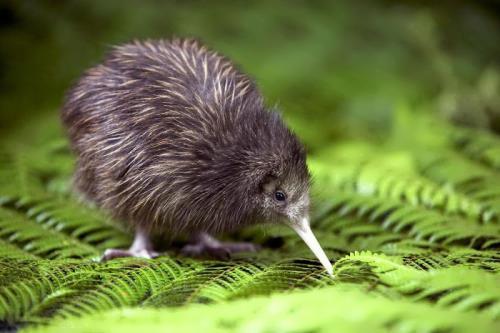 Penguins can be up to about 1 meter tall. They live mainly in Antarctica. 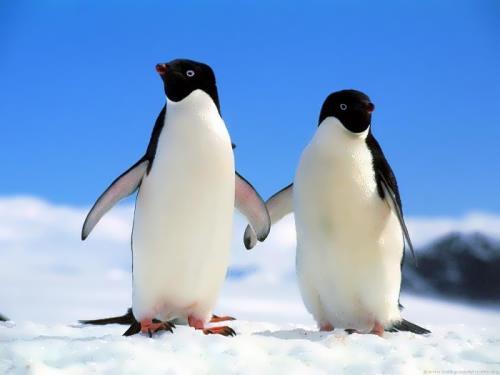 Some ornithologists consider the tinamous of Central and South America to be ratites because they seldom fly. 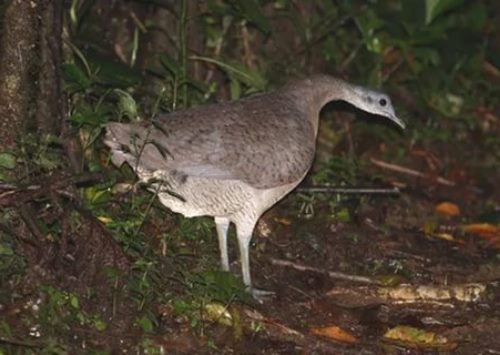 Some flightless birds are extinct. Huge elephant bird or roc lived on the island of Madagascar. They sometimes reached a height of 3 meters and a weight of about 450 kilograms. These birds disappeared within the last 1,000 years.
Moas lived on the islands of New Zealand and died out by about 1350 because people hunted them for food. The moa had no wings at all. 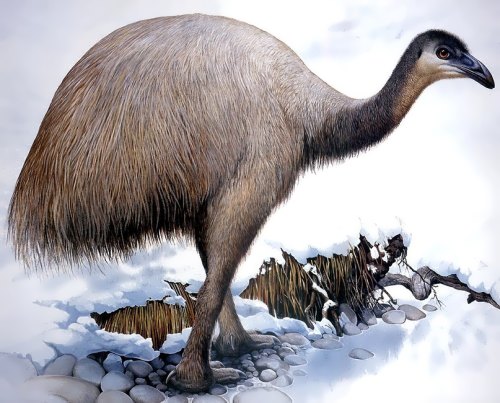 Dodos lived on Mauritius. Sailors arrived in about 1507 and began to hunt dodos and pigs and rats, which came with the people, ate their eggs. Dodos became extinct by about 1690. 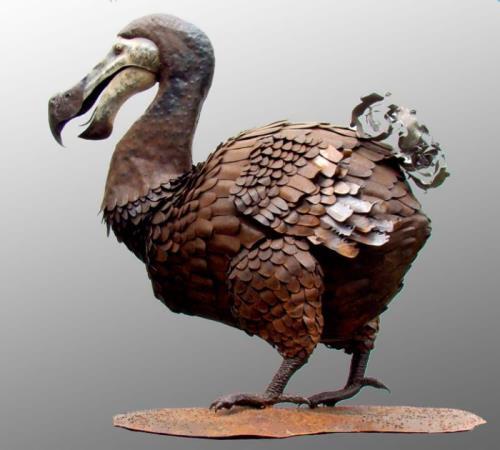 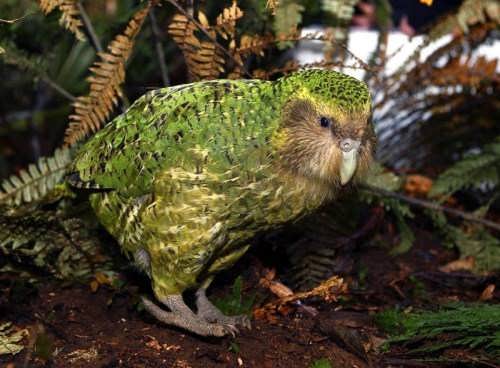 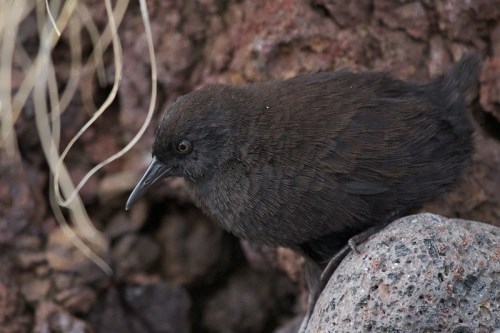 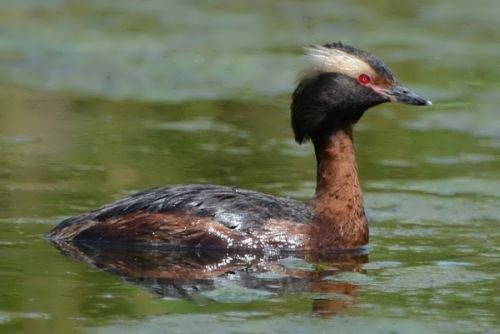 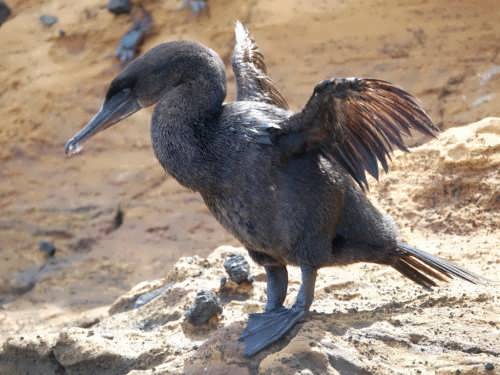 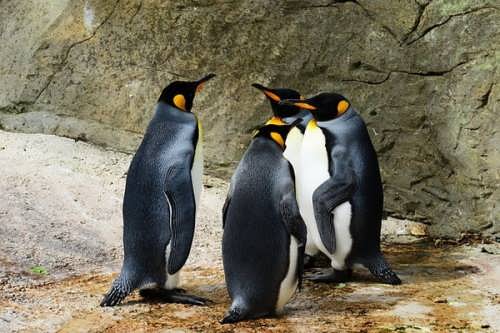