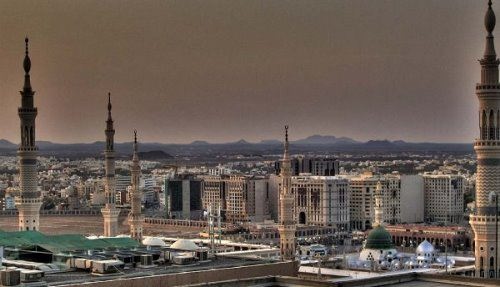 Saudi Arabia is the largest country in the Middle East and the largest producer of oil in the world. Its area is 1,960,582 square kilometers. Its official name is the Kingdom of Saudi Arabia. It shares borders with Jordan, Iraq, Kuwait, Qatar, the United Arab Emirates, Oman, and Yemen. The Red Sea runs along the western border. The Persian Gulf lies to the east. The Rub’ al-Khali desert in the southeast is the longest stretch of sand in the world. There are no lakes or rivers that flow year-round. The country depends on underground water supplies.
Saudis, or Arabs born in Saudi Arabia, make up most of the population. The rest of the people are mainly Arabs from other countries and South Asians. Arabic is the main language.

Mecca and Medina, the two holiest cities in Islam, are in Saudi Arabia. Islam is the main religion. Women cover themselves with a black veil in public. Men traditionally wear head coverings and flowing white robes. The Haram, or Great Mosque, and the Kaaba are the most important places in Mecca. Mount Hira has a cave where Muhammad went to meditate in private before he became a prophet.
Riyadh is the capital of the country. 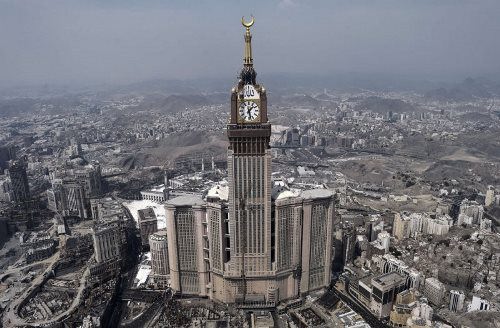 Humans have lived near the coasts of the Arabian Peninsula for thousands of years. In ancient times kingdoms on the peninsula controlled trade routes between Africa and Asia. Muhammad, the founder of Islam, was born in Mecca in about AD 570. In 622 he moved from Mecca to Medina. This is said to mark the start of Islam. Before Muhammad died in 632, he brought most of the Arabian Peninsula under Islamic rule.
In 1517 the Ottoman Turks made the Arabian Peninsula part of the Ottoman Empire. In the 1700s the Saud family joined with religious leaders to take control of the peninsula. In 1932 the leader Ibn Saud formed the Kingdom of Saudi Arabia.
In 1938 oil was discovered in Saudi Arabia and it became a major supplier of oil to the United States and the rest of the Western world. 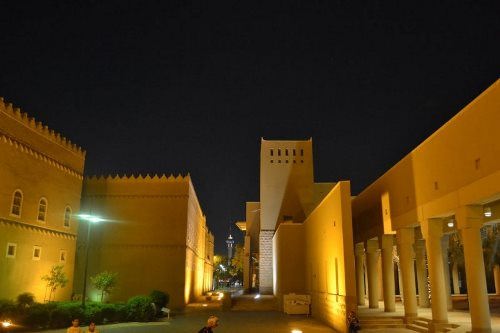 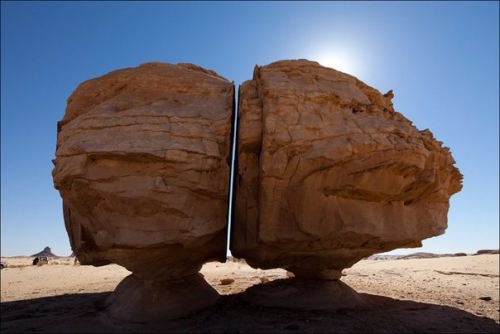 Al Naslaa is in the province of Tabuk in Saudi Arabia 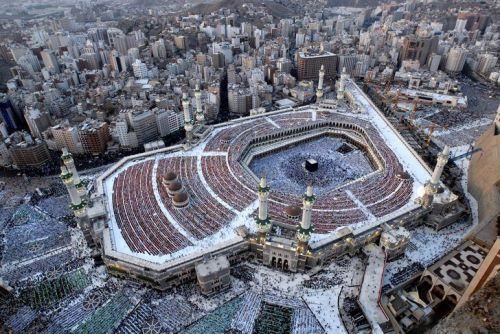 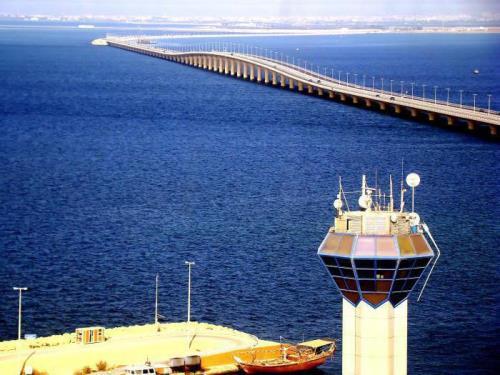 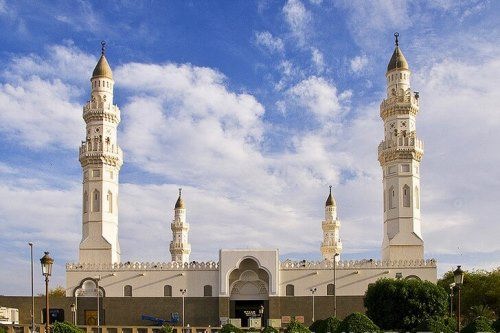 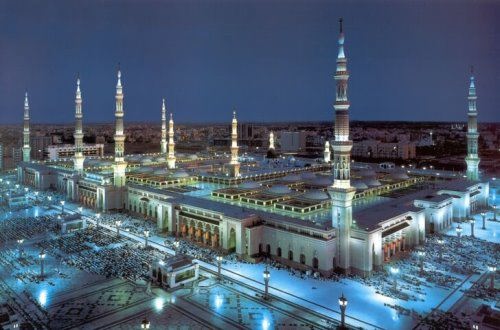 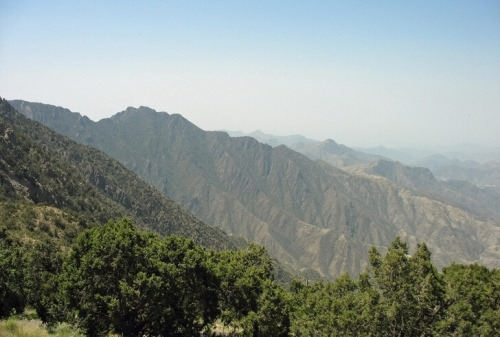 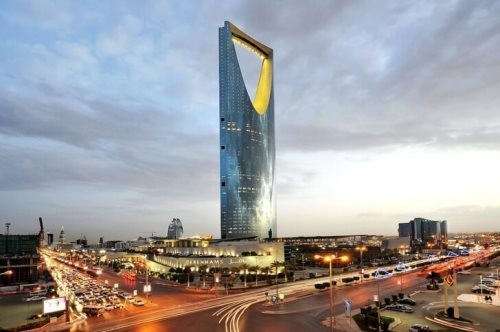 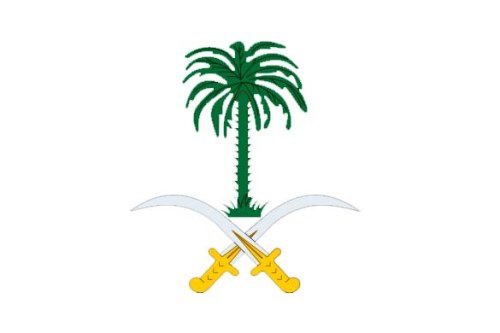 Coat of arms of Saudi Arabia 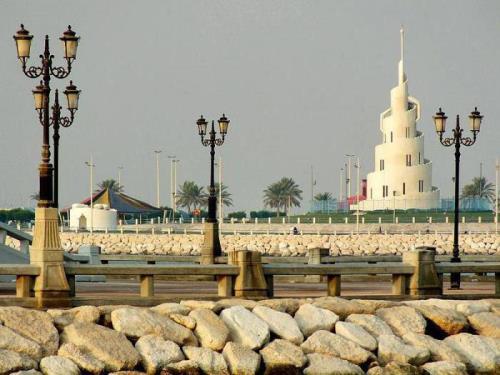 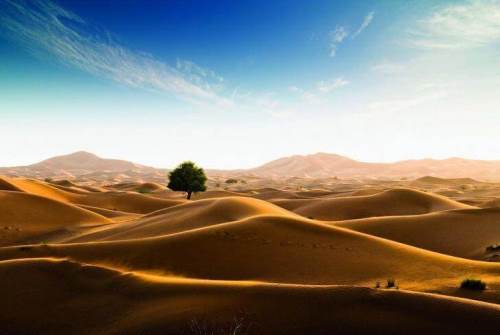 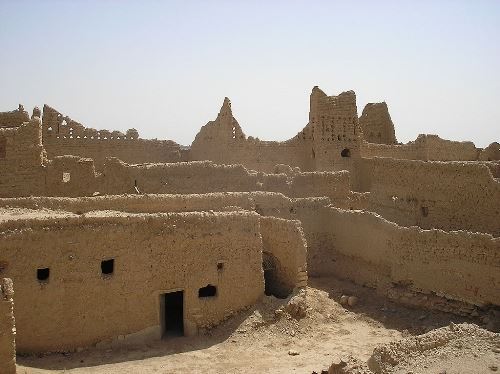 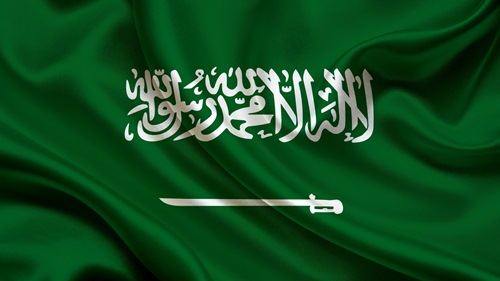 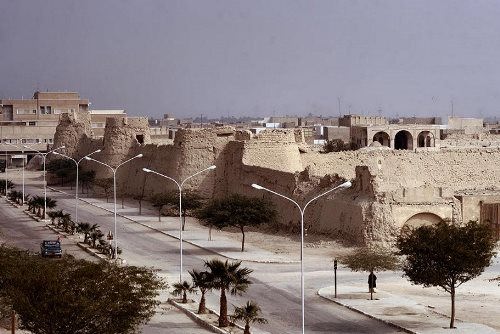 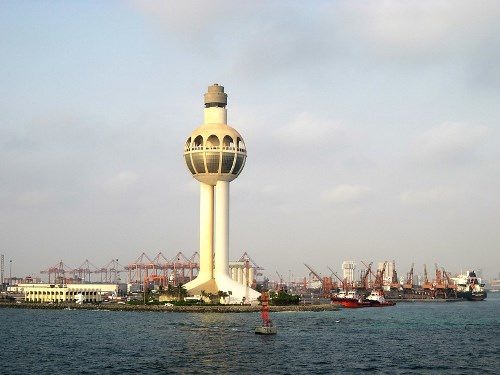 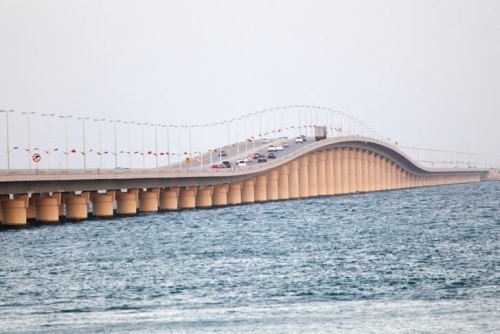 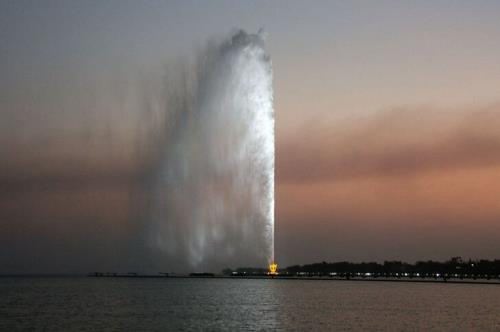 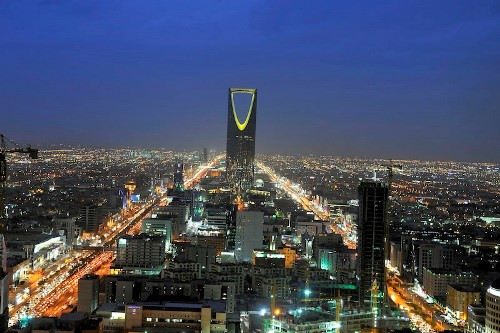 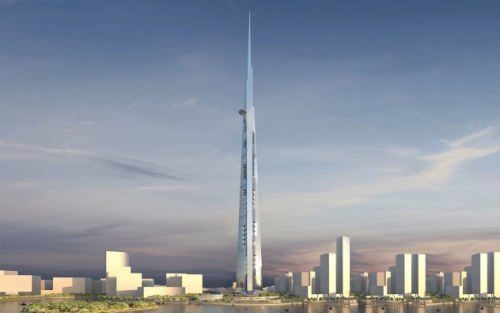 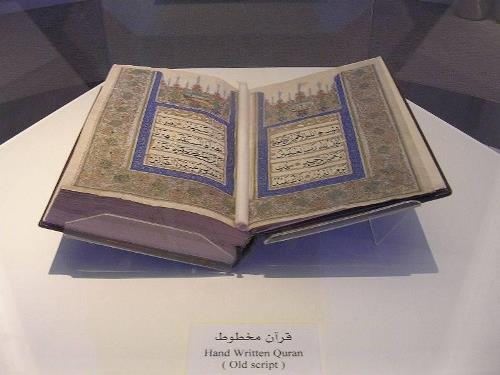 Koran, the holy book of Islam 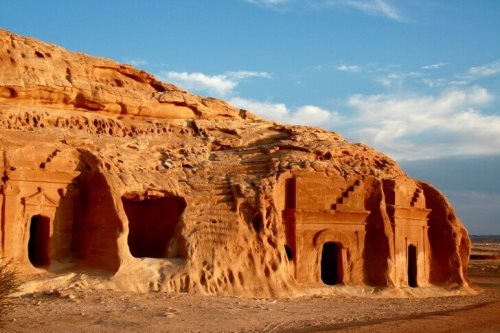 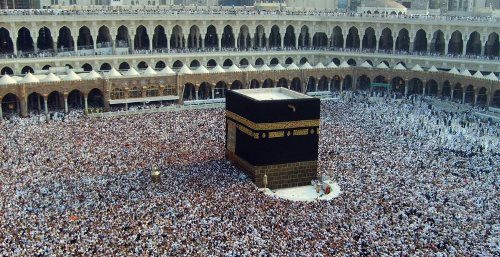 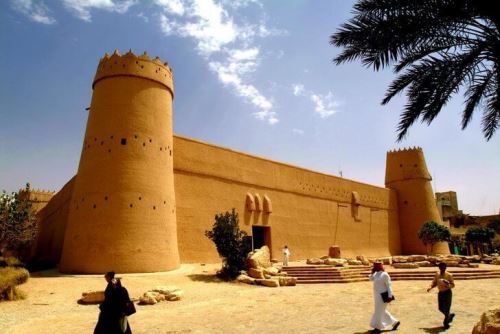 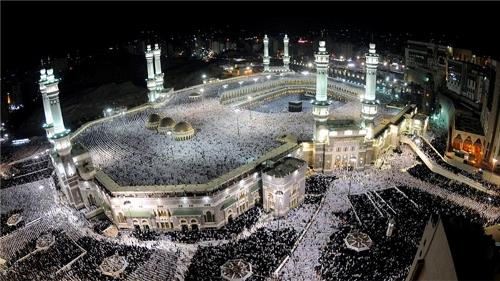 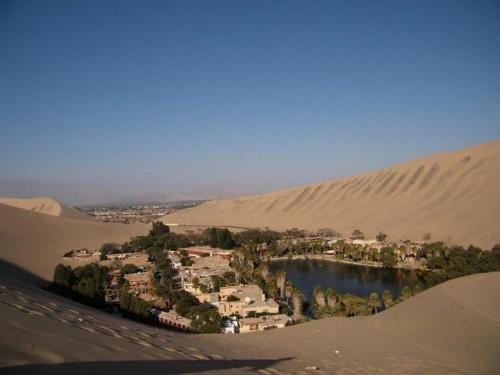 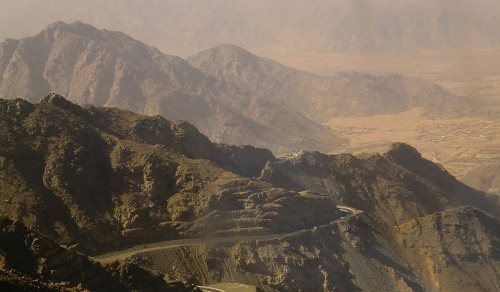