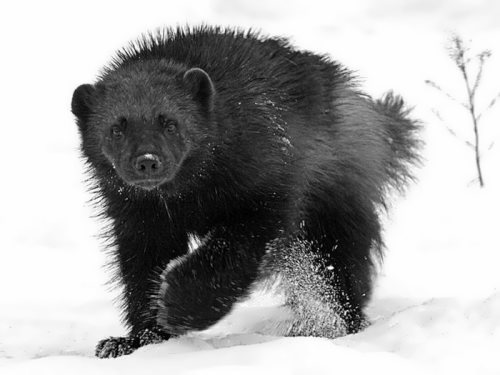 The wolverine is a mammal of the weasel family. It can give off an unpleasant smell like its relative the skunk. The scientific name of the animal is Gulo gulo. The wolverines live mostly in the northern parts of North America, Europe, and Asia. It is very strong animal with big appetite.
The wolverine looks like a small bear. It ranges from about 66 to 91 centimeters in length and has a long, bushy tail. Its weight is from 9 to 30 kilograms. It has a thick neck and big claws. This nocturnal animal lives alone. It can travel up to 60 kilometers a day looking for food.

The wolverine hunts small animals and eats dead animals. They also eat bird eggs, insect larvae, and berries when these foods are abundant.
The wolverine is famous for its aggressive nature and it is capable of driving away a bear, or a group of wolves.
It is an amazingly hardy beast. Once it overcame more than 80 kilometers of deep, impenetrable snow a day following the nomadic deer.
Ancient Scandinavians called this beast a mountain cat. Canadian Indians honor wolverine as a symbol of the mind, strength and endurance. The Saami, the people of the Kola Peninsula, have long been considered it a demon of the taiga because the eyes of the beast are reddish.
The wolverine has no enemies except for people. The fur of the wolverine is very highly regarded by northern peoples.
Wolverine remains one of the few animals that even for several generations of life in captivity cannot be tamed. 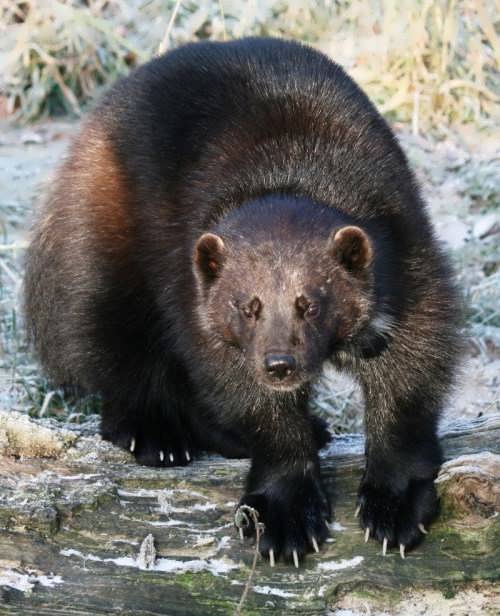 Interesting facts
– Their main competitors in hunting are wolves and foxes.
– Wolverines are excellent in climbing trees. It is one of the few animals that are able to move head-first down trees.
– Males can mate with several females, but when the offspring appear, they in turns come to each female, helping to nurture cubs.
– When attacking prey, the wolverine can reach speeds of up to 48 km / h.
– The life span of wolverines in the wild is 8-10 years, in captivity they can live up to 17 years. 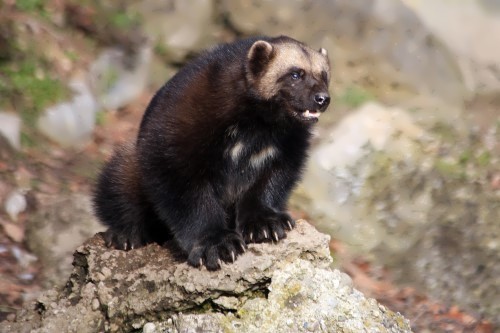 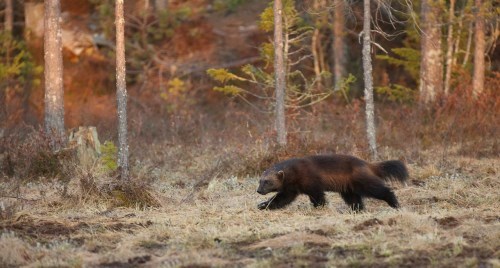 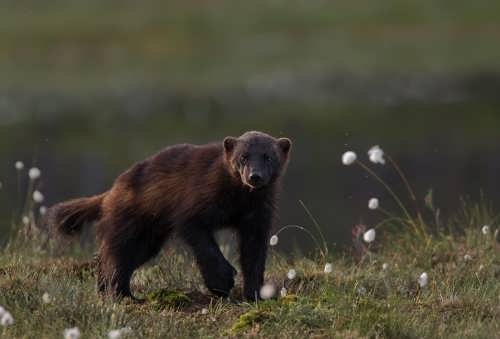 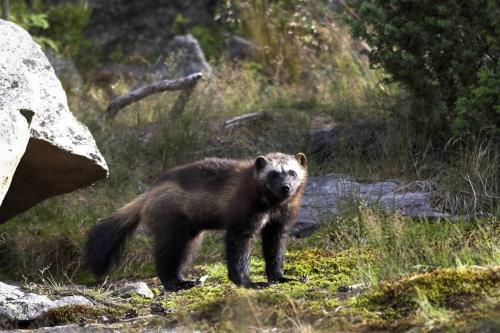 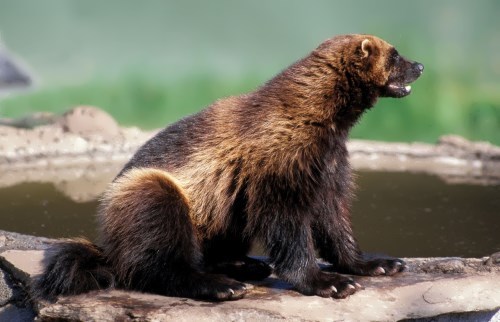 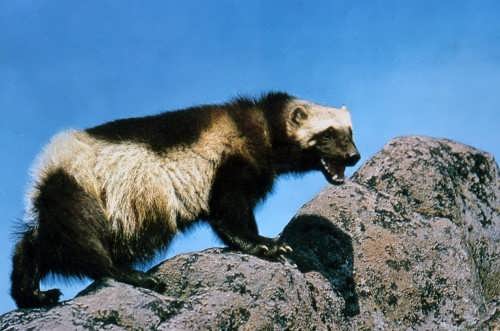 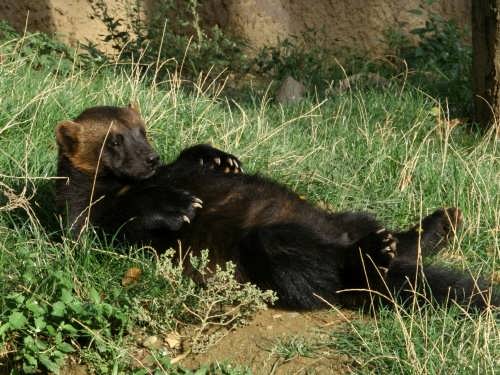 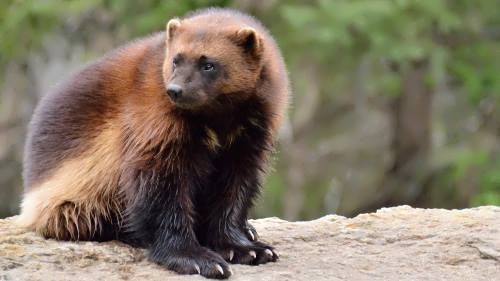 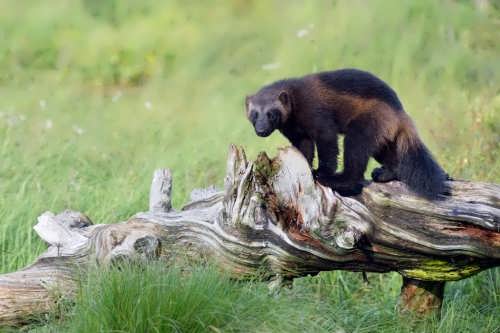 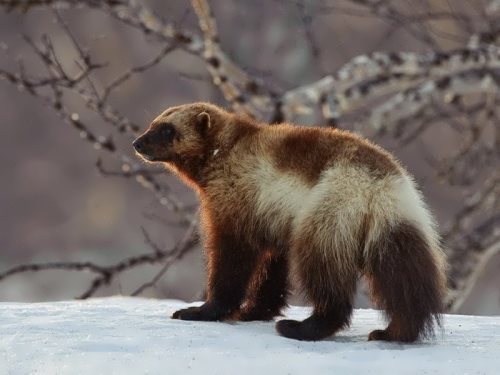 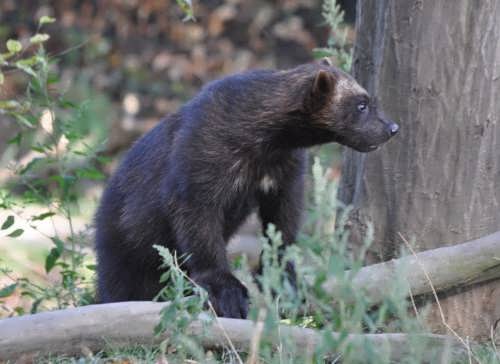 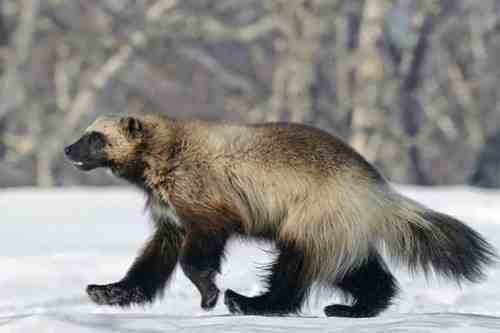 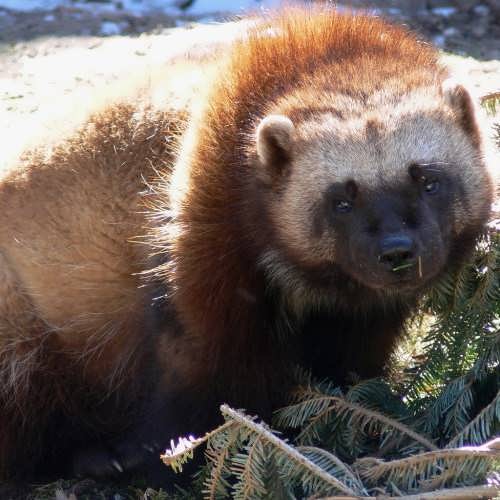 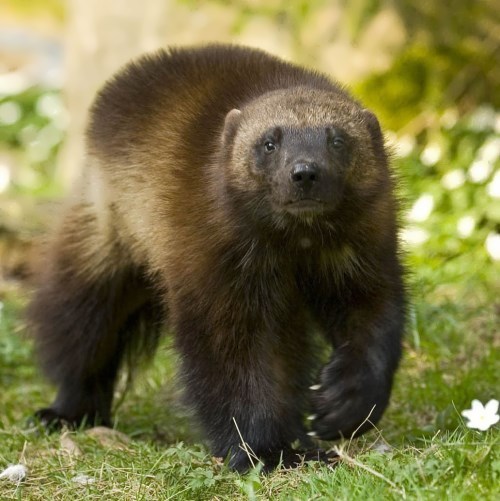 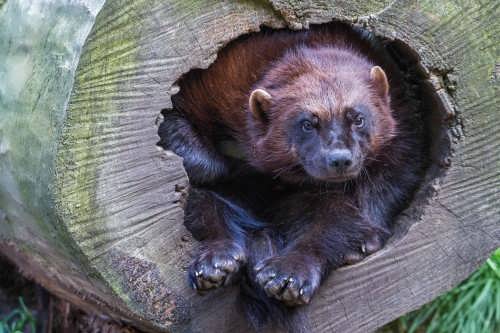 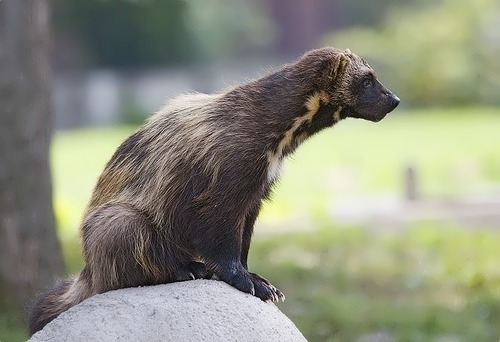 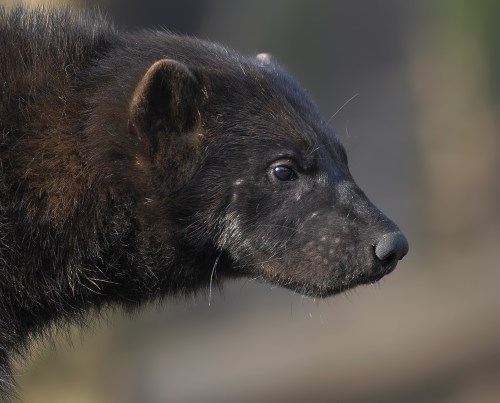 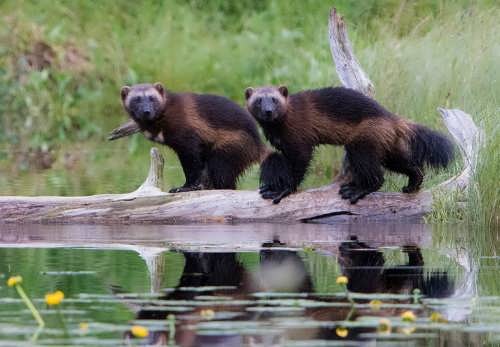 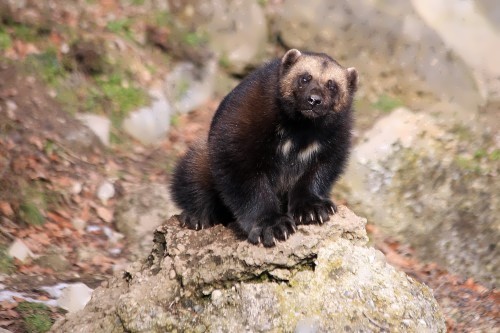