« Our brain and body
Graffiti – art or vandalism? » 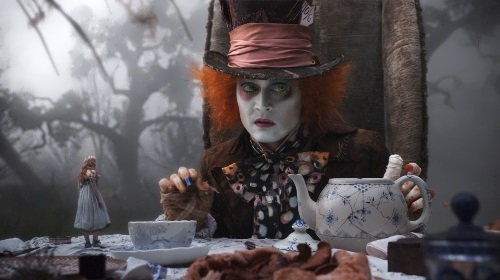 British eccentrics are famous the world over. Some wear odd clothes, some collect to the point of obsession, while others inhabit strange environments or hold unorthodox beliefs. They stand out from the crowd. They just express themselves.
American psychologist David Weeks has conducted the first in-depth psychological study of eccentrics and has concluded that Britain’s are still the best in the world.
A true eccentric is never acting. They are strong individuals with strange inclinations of their own which they are not afraid to express. Eccentrics are very healthy. Almost all of them visit the doctor only once every eight or nine years. And they live longer than the rest of us. If you have a particular obsession life becomes full of meaning and significance.

Some people have turned their eccentricity into a career. Botanist Alan Fairweather, a potato fanatic, worked for the Ministry of Agriculture, Fisheries and Food as a potato inspector.

Computer technician Barry Kirk likes to paint himself orange and pretended to be a baked bean. 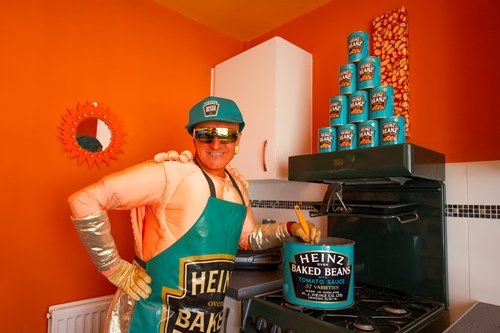 Adeline Brudenwell, countess of Cardigan, was regarded extremely eccentric in the 1870s because she would bicycle around London in tight red military trousers and a leopard-skin cape.

John Fuller, the most famous resident of Brightling, was born in 1757. He was born into a wealthy family who owned large sugar plantations worked by slaves. John did many strange and unexpected things for which the locals called him Mad Jack. He built a twenty-foot-high pyramid-shaped tomb in the church graveyard. When he died, he was buried in that tomb.

The son of a Czech businessman who became a nobleman in the late 19th century, Baron Georg Haas Jr. became known for his eccentricity and extravagance. He kept 80 lovers, but it was nothing in comparison with other eccentricities. Pets were his main passion. He didn’t part with them even after their death. His obsession had caused a taxidermy boom. Haas had his favorite lioness that he dined every day with.

As a child, Lionel Walter Rothschild was obsessed with animals. Parents did for him animal museum when he was 7 years old. At the age of 25 Walter had 4000 stuffed animal species, over 1 000 000 skins, skeletons of animals and eggs, as well as 75,000 books devoted to the birds. Baron Rothschild traveled through the streets of London in a carriage drawn by zebras. 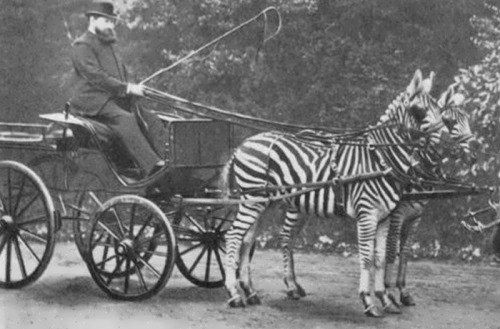 Romanticism was very popular in the mid-19th century. For example, Ludwig II built the fabulous castles, in which he embodied his knightly fantasies. When Karel Vincent Auersperg inherited Žleby castle in the modern the Czech Republic, he completely rebuilt it in the style of the period of the Thirty Years’ War (1618-1648). Then he spent the rest of his life, recreating the atmosphere of the 17th century. 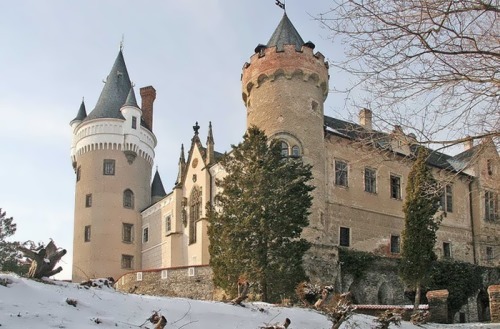 Francis Henry Egerton, the eighth Earl of Bridgewater, was an aristocrat with an unusual hobby. Egerton was obsessed with dogs. He treated them as members of his family and arranged luxurious parties for them. 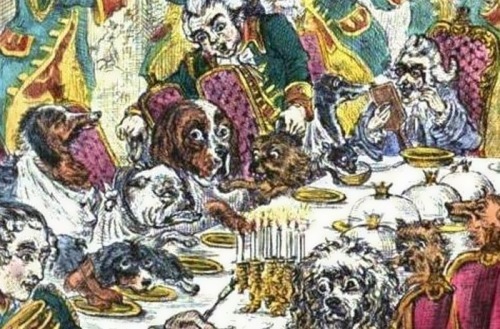 Ludwig II of Bavaria is mostly known for his unusual castles and the fact that he died under mysterious circumstances. But there is another aspect of the eccentric personality of Ludwig II. He was completely obsessed with swans.
In 1850 the composer Richard Wagner wrote the epic opera entitled Lohengrin. It told of the heroic knight who magically appeared in a boat drawn by a swan. Ludwig literally went mad after reading this poem. He made a personal grotto in one of his palaces, where he travelled on a boat drawn by a swan. Soon Ludwig decided that he was the reincarnation of Louis XIV, the legendary Sun King. He even had conversations with invisible court and tried to build a personal Palace of Versailles. 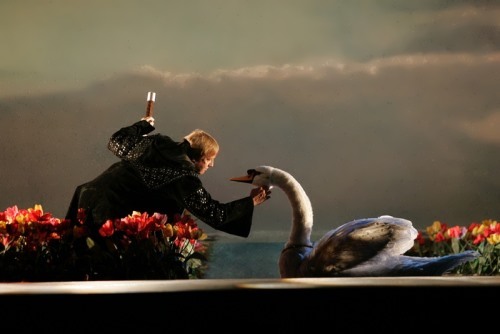 Gerald Hugh Tyrwhitt-Wilson, 14th Baron Berners lived in the early 20th century. People who visited him could see flocks of pigeons, painted in all colors of the rainbow, dogs in precious collars and bowls in which goldfish swam. Baron Berners used to play the piano for the guests; the piano was into his Rolls-Royce. Once he invited a wife of the famous poet John Betjeman to have a cup of tea with a horse. 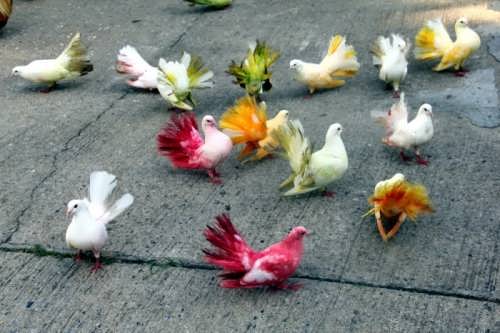 Rich Danish nobleman Tycho Brahe is mainly known for his contributions to astronomy. Brahe lost his nose in a duel, and spent the rest of life with a copper prosthesis. Brahe did not agree with the mathematical formula of another gentleman and decided that to kill him would be easier than to prove anything. One of the richest people in Denmark had an elk which died because it drank too much beer. There was a rumor that Brahe had a love affair with the Queen of Denmark. That situation inspired Shakespeare to write Hamlet. 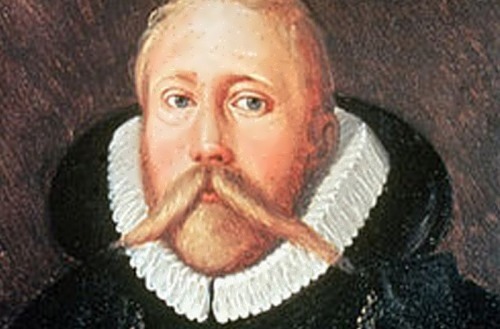 When Robert Hawker became a priest, he almost immediately married his wealthy 41-year-old god mother. After Hawker became a vicar in the coastal town, he heard local rumors about mermaids. For unknown reasons, he began to wear a fake tail, wig made of seaweed, swim in the lake at night. He said he was a mermaid. 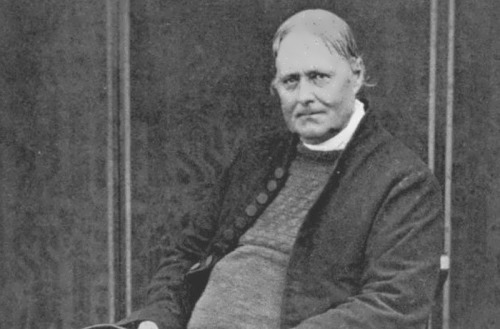 John Mitton was known by the nickname Mad Jack. 2000 dogs dressed up in costumes lived in his house. Once, a nobleman went hunting completely naked. He liked to ride a bear. 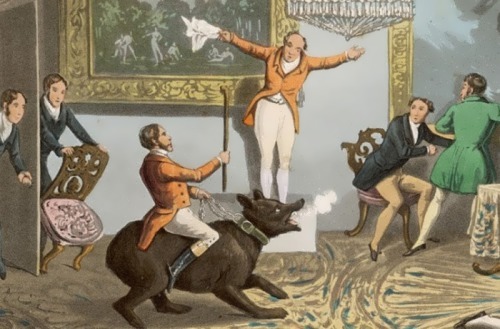 Clive Palmer is an Australian coal tycoon and owner of Mineralogy. In the summer of 2012 the millionaire said he was going to build a real Jurassic Park. Of course, he knew that the dinosaurs died out long ago, he was going through cloning DNA to resurrect them. He also invested the reconstruction of Titanic. 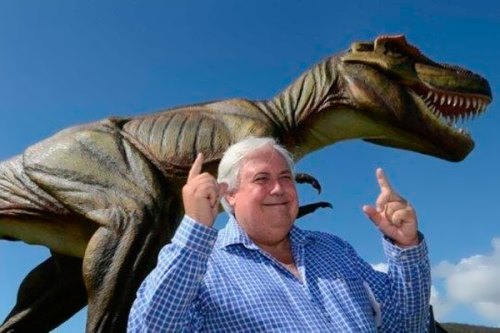 Alki David is a businessman who owns a website FilmOn. In 2010, David launched a special website BatleCamp.com and promised 100 thousand dollars to anyone who appears naked in front of President Obama. 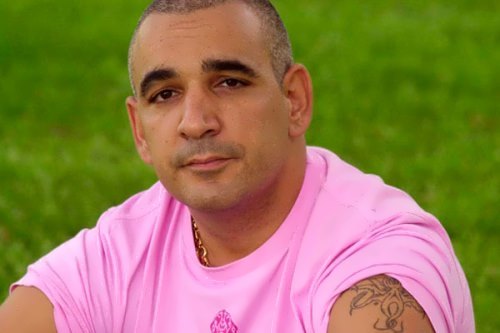 Nicolas Berggruen is a billionaire and a founder of Berggruen Holdings, and guess what? He is homeless. Now he enjoys traveling around the world. 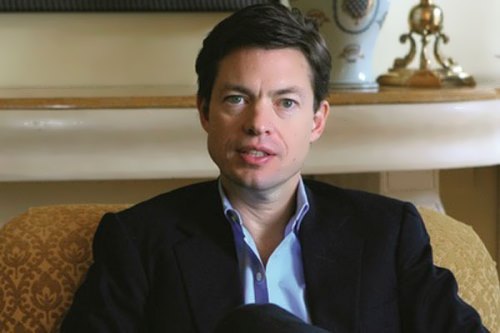 Paul Allen spends his time and money to search for life on other planets. Co-founder of Microsoft fell in love with science fiction when he was a child. Allen also believes that by 2025, humanity will have got evidence of the existence of life on Mars. 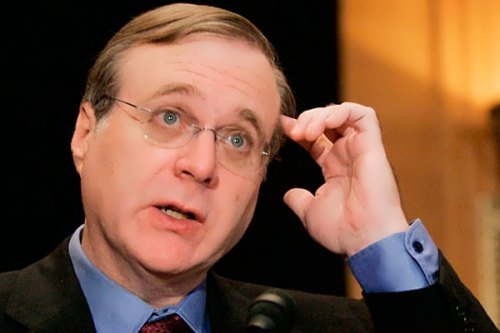 Ingvar Kamprad is a founder of the IKEA and the richest citizen of Sweden. He always travels by public transport and shows the pension certificate. While travelling he stays in the most modest hotels. 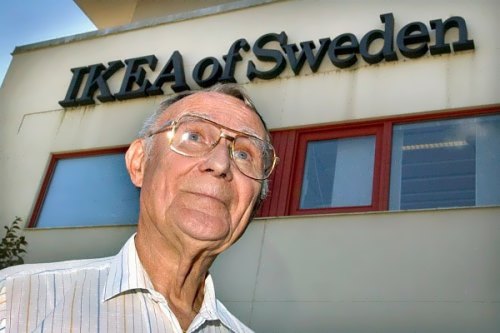 Peter Thiel is an American billionaire and founder of PayPal payment system. He wants to create an ideal society. Thiel decided to create a special “island of freedom”. 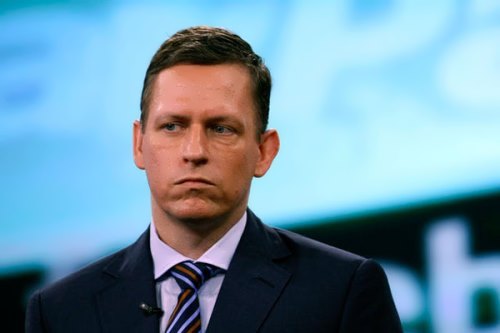 Leona Helmsley was an American businesswoman, owner of the hotel chain. She left her dog $ 12 million. 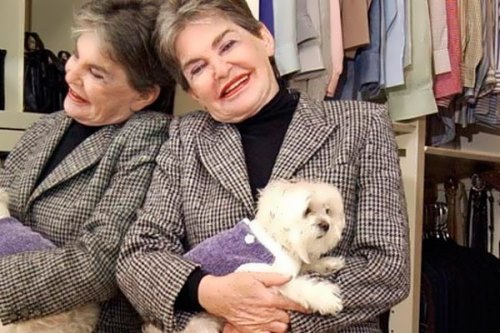 Richard Branson is the founder of Virgin Group. He tried himself as the flight attendant and even shaved his legs and made makeup.
He was flying in a balloon across the Atlantic, and was engaged in kite surfing with a nude model. 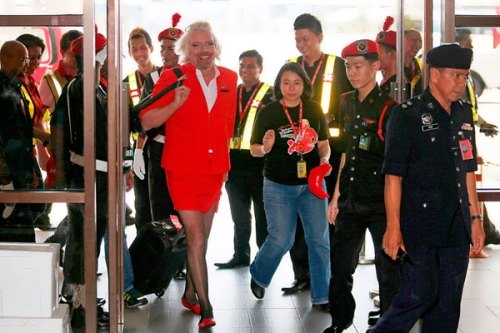