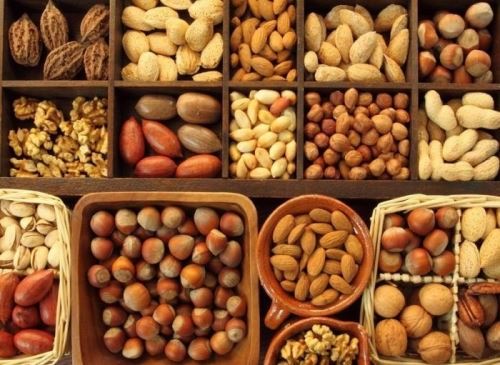 A nut is a type of fruit, which develops from the ovary of a mature, fertilized flower. Nuts grow on trees in many parts of the world. Familiar nuts include acorns, hickory nuts, walnuts, and beechnuts. The word nut is also used mistakenly to refer to the seeds or fruits of some other plants. Thus, pine nuts and peanuts are really seeds and not nuts. Brazil nuts and coconuts are really a different type of fruit, technically referred to as drupes, and not nuts.
Most nuts have a large concentration of protein, and are an important food source for wildlife and humans. Nuts also keep well and are easy to store. People often roast nuts before eating them. They also use them in baked goods and other dishes. In addition, people use the oils contained in some nuts to make paints, soaps, and other products.

The soft drinks called “colas” are named after a nut. The kola nut, grown widely in the tropics, was used to flavor the first cola drinks.
Chestnuts are an important food for people and animals. Some chestnut trees are grown simply for their beauty.

Pistachio trees are from Central Asia, where they have been grown for about 3,000 years. Today they are also grown in North America. Pistachios are often called “smiling nuts.” They are rich in minerals and vitamins.
The Brazil nut is also called the candlenut because it can be lit and used as a candle. But it’s a seed.
Walnuts were highly valued in Persia and Mesopotamia. In the Caucasus walnut is revered as a sacred tree. They contain a large number of essential amino acids, tannins and valuable minerals. They help with physical exhaustion, anemia, diseases of the nervous system, heart and stomach.
Acorns grow on oak trees. A scaly cap that develops from a flower holds each acorn.
Hazelnuts grow inside leafy husks. They were known in ancient times. Our ancestors made amulets to protect themselves from evil spirits and natural disasters. This kind of nuts contains a large amount of vitamins A and E and improves the activity of the brain.
Cashews are used for cooking first and second courses, snacks, sauces, desserts. They have the property to strengthen immunity, improve cardiac activity and even sooth toothache. 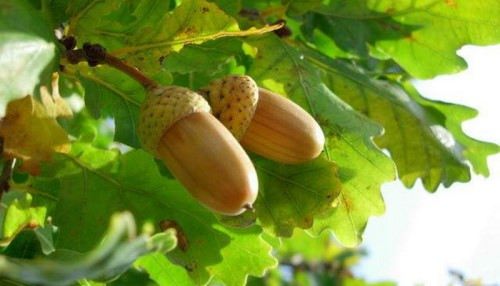 Interesting facts about nuts
– Coconut liquid of young nuts can be used as a substitute for blood plasma. This was discovered by Dr. Fiji during the Second World War.
– In England, it is believed that, after making a wish, one should throw a hazelnut into a fire, and then it will come true.
– There are 17 varieties of walnuts, and they are all edible.
– To peel the pecans from the husks, it is best to freeze them first.
– Chinese eat 40% of the world’s chestnut crop.
– A mature coconut weighs up to 4 kg and falls from a height of 25 m at a speed of 80 km / h. According to statistics, coconuts in the Solomon Islands are no less frequent cause of injury than road accidents.
– In witchcraft rituals, a walnut with a living spider inside helps the wish to be fulfilled. 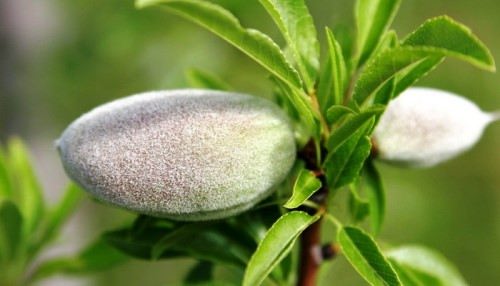 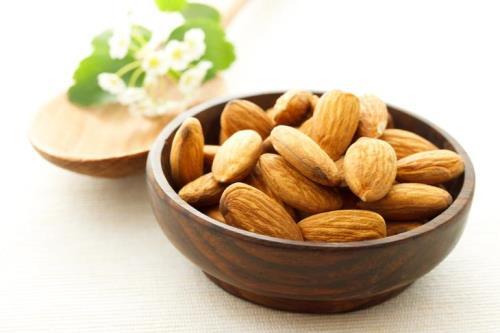 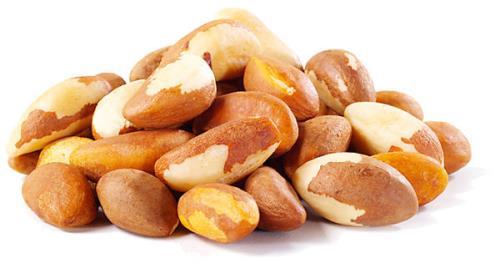 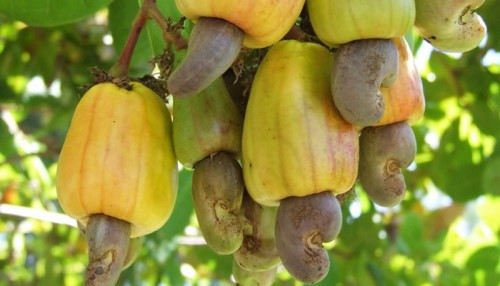 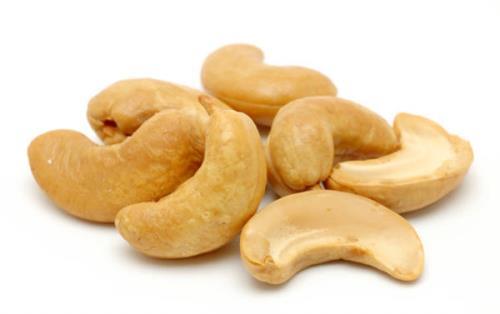 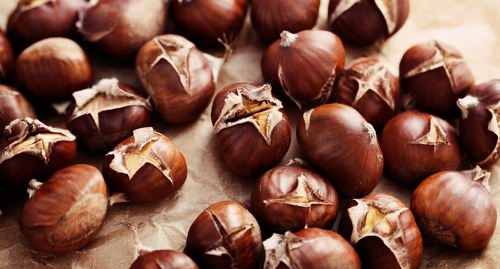 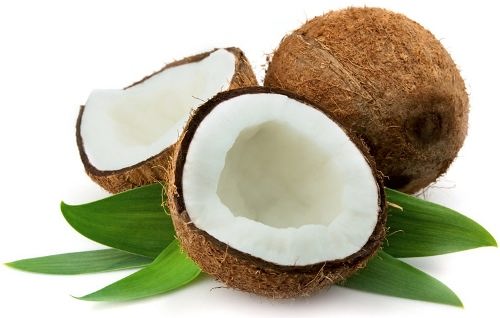 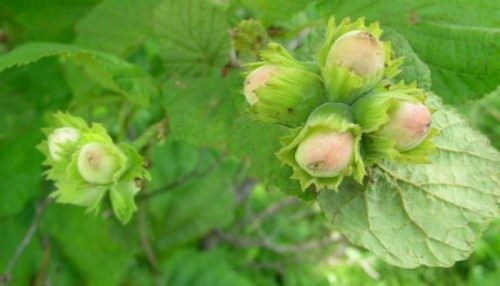 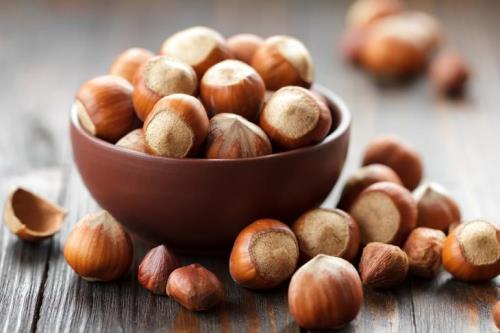 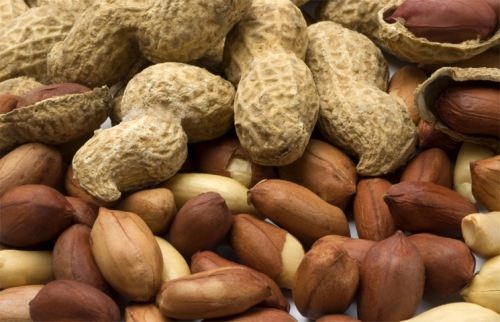 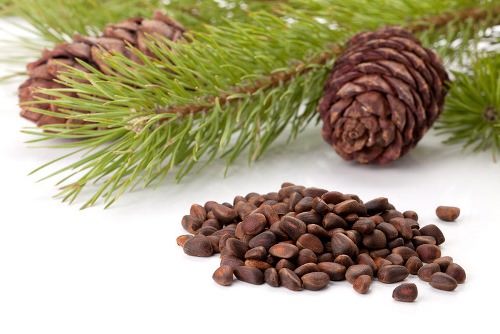 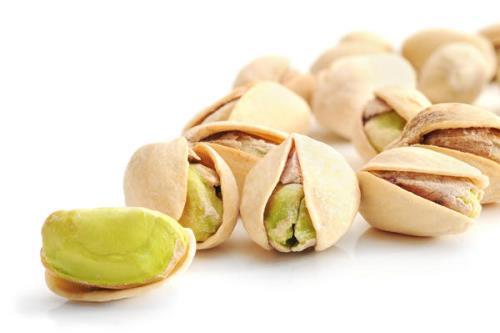 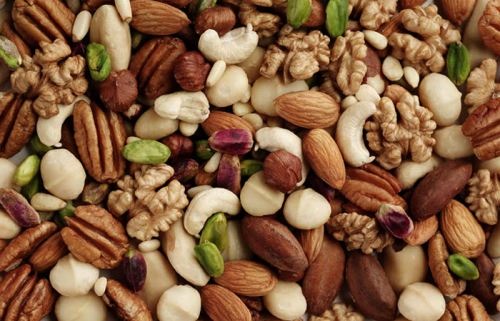 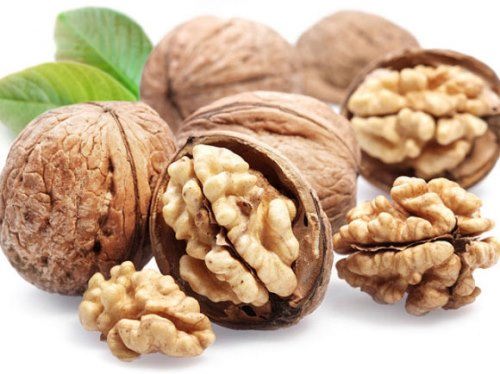 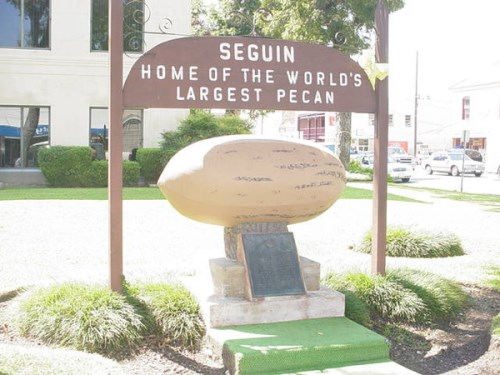 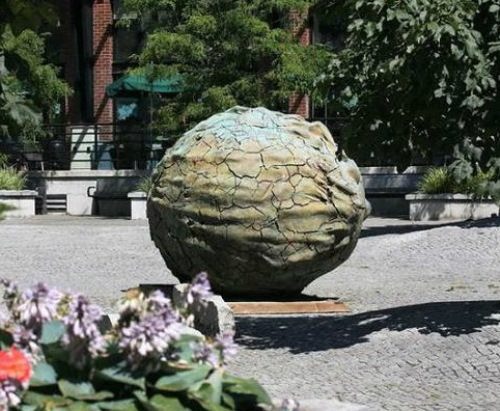 Monument to walnut in Vancouver, Canada 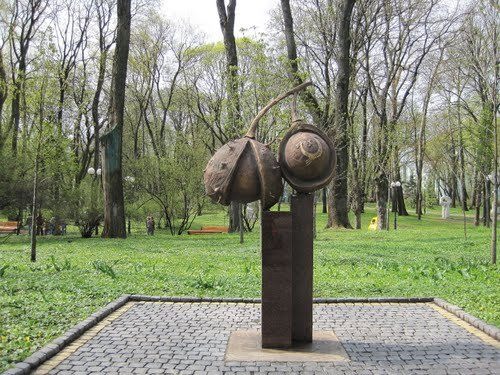 Monument to walnut in Kiev, Ukraine 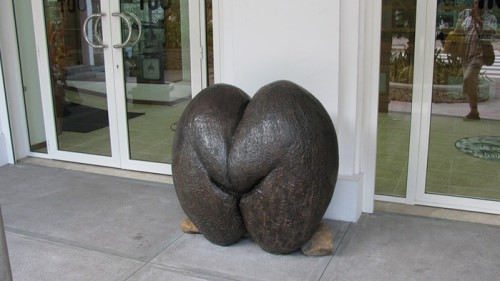 Monument to sea coconut in Seychelles 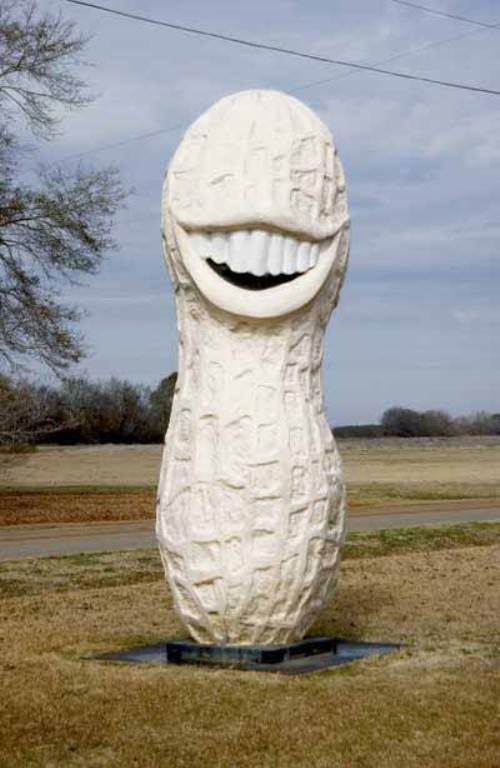 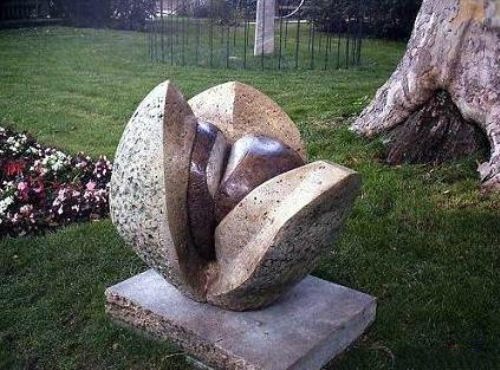 Monument to chestnut in Germany 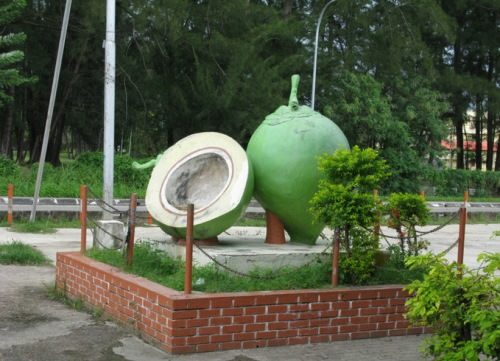