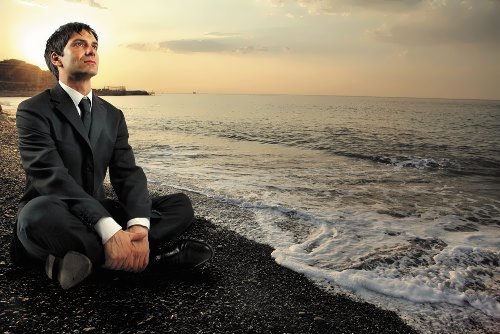 There are a lot of cases in the history when people sacrificed their career, social status, wealth in favor of the spiritual life. In fact, Prince Siddhartha Gautama known as the Buddha was the first downshifter. He left his home, family and renounced the inheritance to become a monk and dedicate his life to the study of how to overcome suffering.
The life of American writer and philosopher Henry David Thoreau is a classic example of downshifting. Harvard graduate decided to live in a hut, eat anything he can get and do not communicate with people. Upon returning to civilization, he created the book Walden which later became a cult.
Poet Arthur Rimbaud decided to escape from problems and went to distant countries – Europe, Middle East and Africa. The reports on the visits contained valuable information so they were published by the French Geographical Society.

Jerome Salinger wrote his main novel The Catcher in the Rye and in 1965 he began to write only for himself.
Paul Gauguin left his job in a bank to move to Tahiti and create.
Alexander I, in the last years of his life often talked about the intention to withdraw from the world.
In 1880 Leo Tolstoy renounced the title and all the benefits of high society in order to find salvation and peace.
In the early ’90s Herman Sterling became a multimillionaire. He had everything: a successful business, apartment in Rublevka, office at the Red Square. But he left all the benefits and went to the village. And, according to him, this is where he feels a real taste of life. 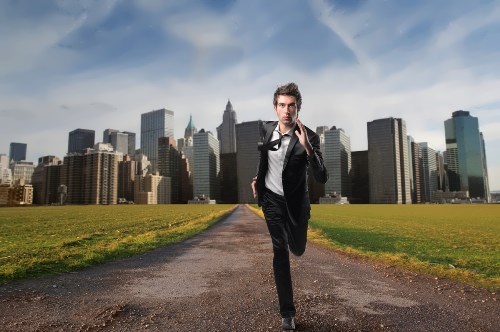 Run away. Foto by Michele Piacquadio

“Who wants to be a Millionaire?”
“I don’t,” says Charles Gray.
Charles was a college professor. He had a huge six-bedroom house and a fortune of $2 million.
But then he lived in a small caravan where there was only second-hand furniture and there were no signs that Charles was a rich man!
There was a small garden outside with a few fruit trees. Charles grew some vegetables and a few flowers. He got his clothes and a lot of other things from charity shops.
But that change was not a tragedy. Charles was happy to give up the lifestyle of a rich man. He was tired of being a person who had everything in a world where many people have nothing. He was a millionaire, but he knew there were a lot of hungry people in the world. He made the choice to give all his money away to charities.
His new lifestyle brought him happiness.
He gave away small bank notes in the streets of local poor areas. Did he feel like Father Christmas? It was a lot of fun for him.
Charles believed that many people wanted to earn a lot of money so that they would not have any worries. However, most people never make much money. Gray discovered that having only a little money makes you free.
And what do you think about it? 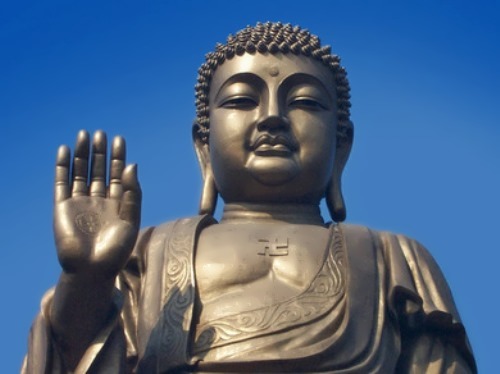 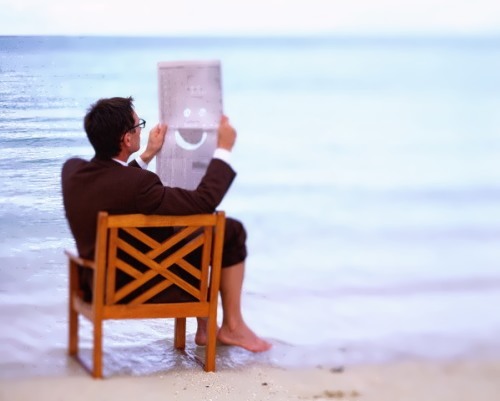