Colors influence our psychology and our perception of the surrounding world. The shades of the colors we wear, we make up with, and the patterns of the materials on our clothes — are sending the information into our environment. Colors have a great effect on the subconscious feelings of the people we deal with, telling them about us mofe than we do with our verbal means. It happens in private and in business life. That’s why it’s very important that the information your clothes implies correspond with what a person intends to bring about himself.

Why do people think that they can become more attractive and elegant in black, which became the curse of the last century. It was considered as a refined and official color. Though nature associates it with the death and misery.

From the psychological point of view black and grey colors are not colors at all, as black is a denial of any color (shadow, emptiness), and the grey is neutral and colorless (like a fog). When grey or black is preferred — a person usually has a negative attitude to life and a pessimistic view. More often, sane-minded, mental healthy and well-balanced people feel distant to those colors, or even try to avoid them. 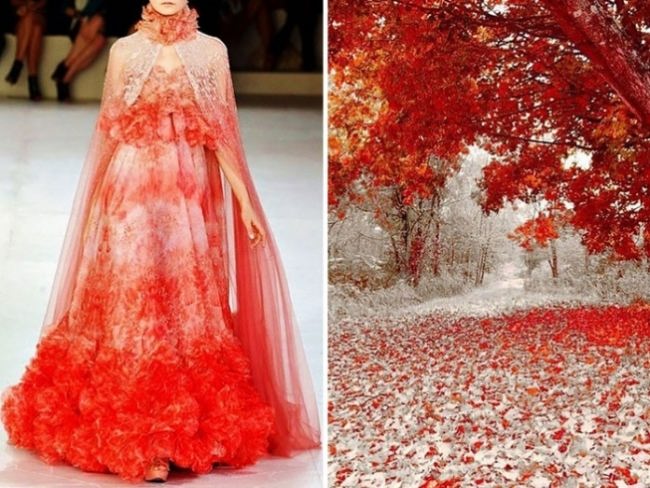 The neutrality of grey brings in boredom. Many heads of enterprises in business give their preference to it. This proves that those people who have achieved a great success in life become ing clothes traditional in most nations prove this point. Black means a complete capitulation. A person who gives a preference to black — is trying to rebel against his destiny, against his life’s direction. Such a rebellion is often thoughtless and imprudent. An addiction to the black influences not only the character of a person and his relationships with the surrounding people but also his appearance. Usually one looks older in black.

Many people are sure that a black costume is the only suitable thing for business meetings as it brings elegance, chic and strictness of lines into a man’s look and adds stylishness and mystigue to a woman’s appearance.
But not all of us know that black does not suit so many people. It breaks the harmony of the natural coloring of one’s look. It makes faces toneless and dull. So black is problematic and not suitable for most of us. When the colors of the clothes and their combination are not well-chosen and well-matched, it changes the visual perception of a person. Black is a warning about danger, it is always something negative (black soul, black magic, black envy, black market, black list, black despair). So they drop that color from their last (modern) collections. Black is not modern any more. It is becoming out of fashion.

People in black are special objects of psychologists’ researches. They either want to show off with pressure on others, or they trample on their own inner ambitions, which causes depression and stress.

The Western designers have understood those gualities of black. So they drop that color from their last (modern) collections. Black is not mod-ern any more. It is becoming out of fashion. 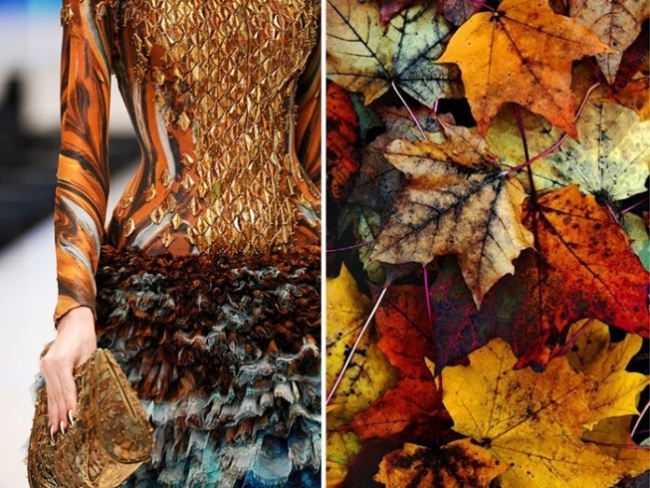 Meanwhile, the Russian national costume excluded black. It means that it isn’t suitable for us genetically. Our ancestors avoided it intuitively (they were wiser than we are). By the way, all the crisis situations in Russia were dressed in drab clothes. The past years of the black fashion have not brought prosperity and welfare to Russia. Black is levelled in the mild climate of Spain and Italy where a revel of southern colors conguers its darkness (gloom, blackness).

The climate in the central and north-eastern part of Russia is rather hard. The hues of nature are pretty calm in comparison with the south. The black in Russia seems even gloomier, and carries more negative information. Probably it’s time for us to stop complaining of our destiny and searching for somebody to blame — who is guilty of all our problems. Isn’t it high time for us to follow nature’s brightness — to take off the black clothes and change them for the colours that will make us cheerful and confident.

Nature is wise. It gives us really great examples! The colors of our clothes will return colour into our lives. Just let’s try!
Source of images: imhomir.com/blog/slyzba_novostey/20756.html 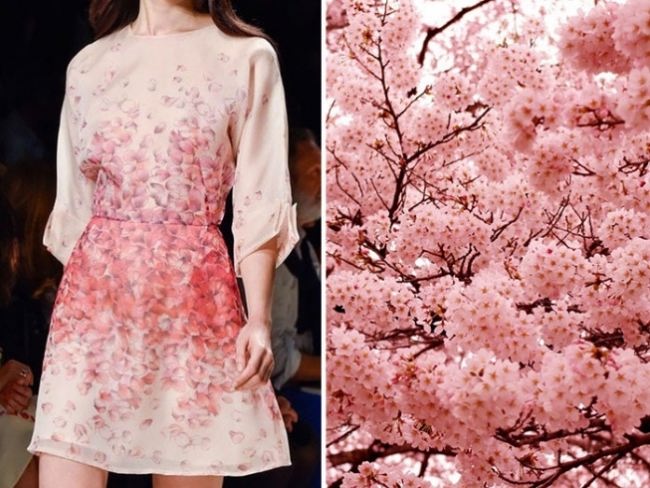 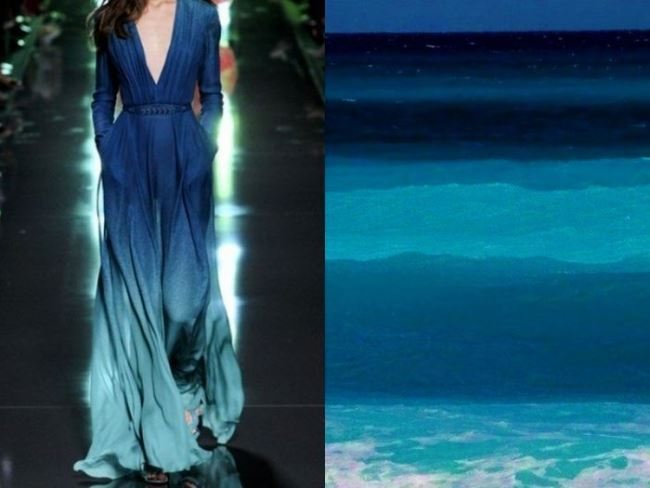 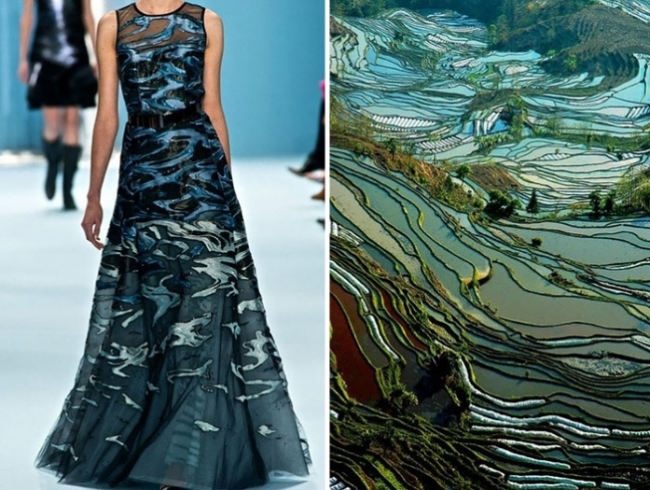 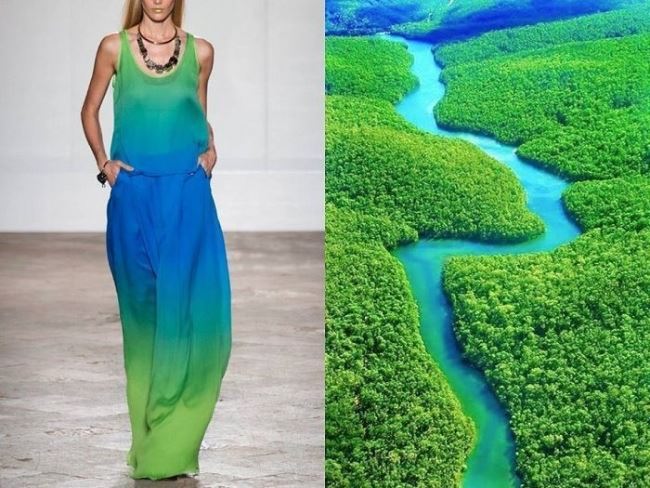 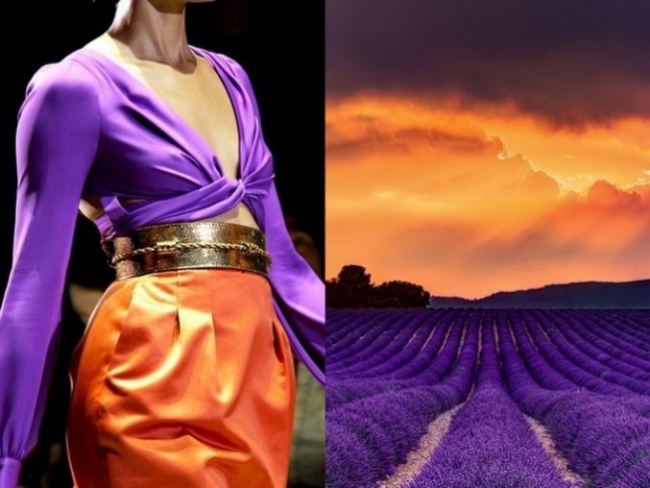 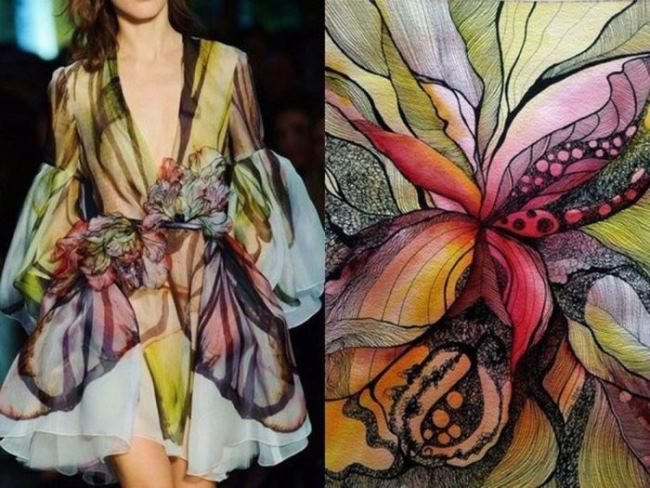 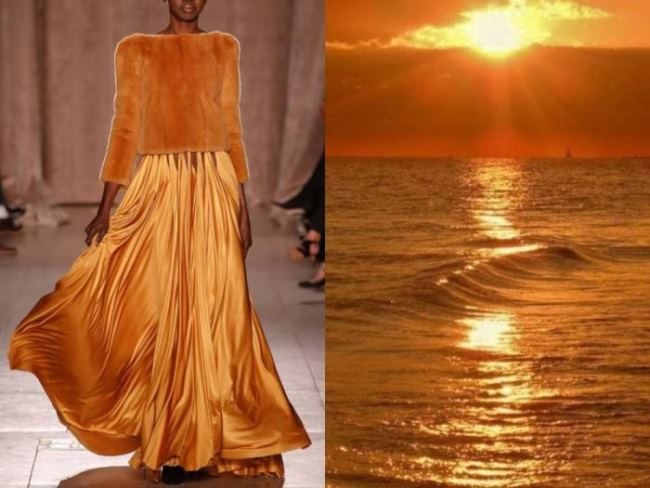 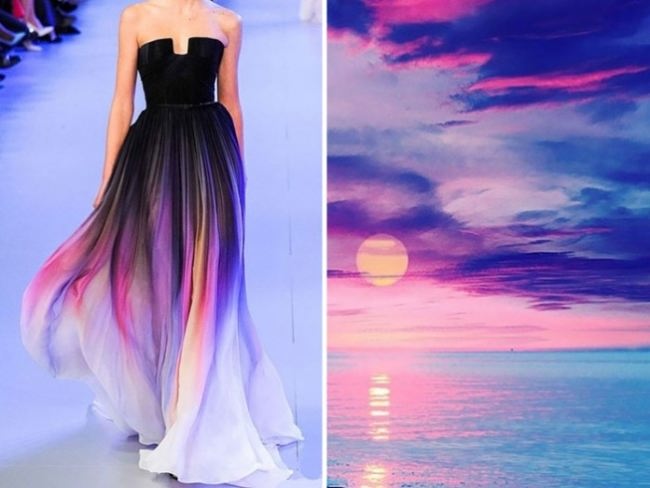 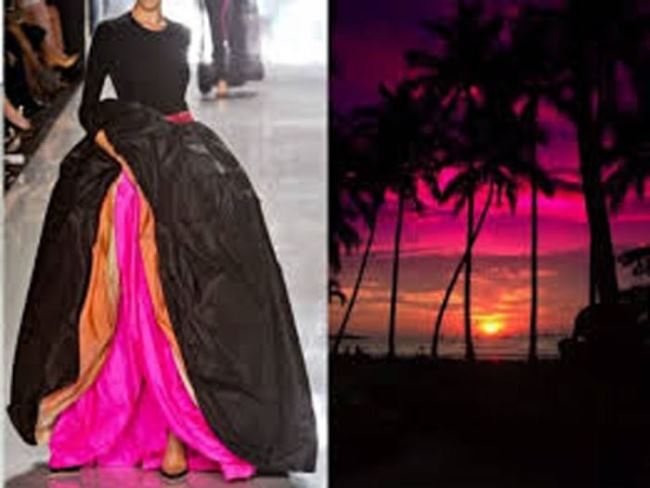 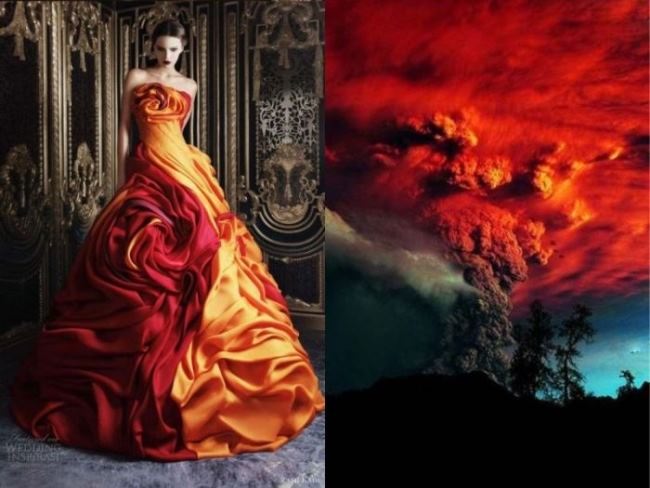 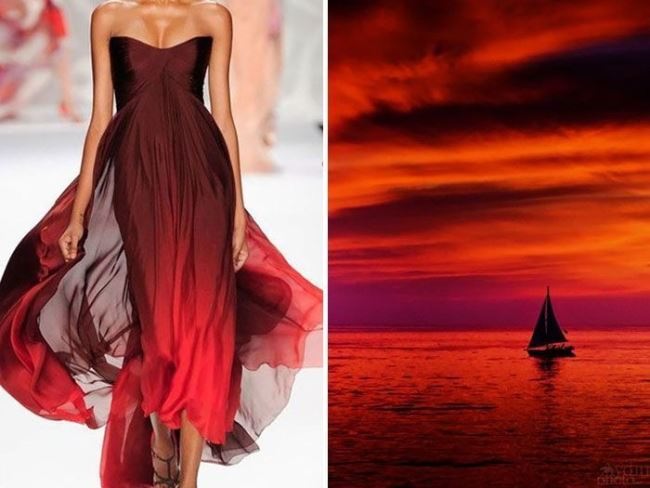 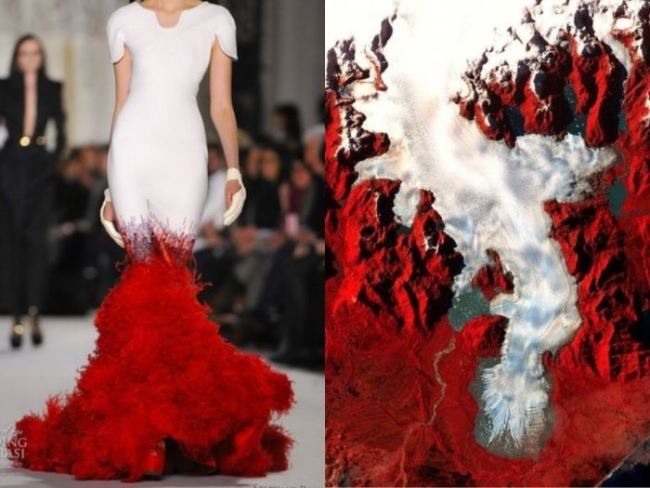 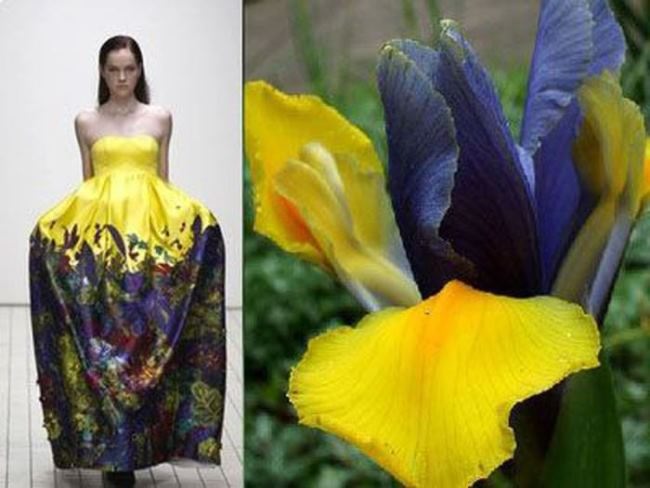