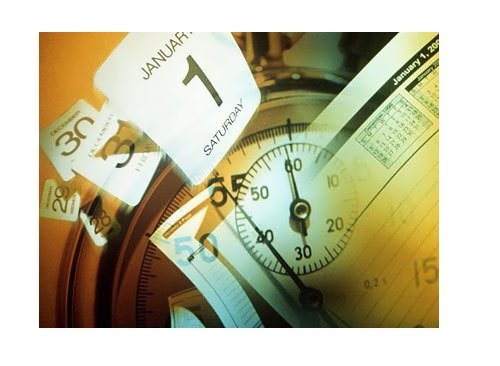 Throughout history, people have used various systems to organize the year into units such as days, weeks, and months. A calendar’s primary function is regulating and organizing human activities; the word derives from the Latin calendarium or calendra, “account book,” and kalendae or “calends,” the new moon and first day of the Roman month.
Unlike the day, the month, and the year, the week is not based on any astronomical event.
The modern calendar has 12 months of 30 or 31 days each (February has 28, sometimes 29). The calendar year has 365 days, which is about how long it takes the Earth to circle the Sun once. That makes it a solar calendar.
The oldest calendars were used to figure out when to plant, harvest, and store crops. These were often “lunar calendars,” based on the number of days it took the Moon to appear full and then dwindle away again.
Many calendars have religious origins.

The Julian Calendar
In 45 B.C., the Roman leader Julius Caesar introduced the Julian calendar.
The old Greek for the English word eight is octo. October by right should be the eighth month, and at one time it was: the Roman calendar had ten months. Martius, now March, was the first, Quintilius was the fifth, Sextilius – the sixth and October — the eighth month of the year.
Julius Caesar changed the calendar to agree with the days of the actual astronomical year. In his honor, Quintilius was renamed July and later Sextilius was renamed August in honor of Caesar’s grand-nephew emperor Augustus.
January and February were added to make a 12-month calendar, the names of the old Roman months remained unchanged, as they did not agree with the new numbers they now had.
Martius became the third month and October, named as the eight, became the tenth month of the new calendar, and so they have remained.
February is the shortest month of the year. It is the only month which has less than 30 days. There was a time when it too had 30 days. But a day was taken off February and added to July in honor of Julius Caesar. Another day was taken off and added to August because Augustus, Caesar’s grand-nephew, wanted his month to be as long as July.
The new calendar was called the Julian calendar.
Pope Gregory XIII 7 in the 16th century reformed the Julian calendar. The Gregorian calendar is the one now in use in all the countries of the world. It is 13 days ahead of the Julian calendar.
The Gregorian calendar was created during the Renaissance. It spread through European colonialism and later through international relations, exchange, and commerce.

– Ancient Egyptians used the annual heliacal rise of Sirius to help coordinate their lunar months with the seasons and solar year.
– The ancient Chinese calendar is still used to mark religious and traditional holidays and festivals. Its form is derived from astronomical observations of the longitude of the sun and the phases of the moon. Unlike other calendars, it does not count years in an infinite sequence. The Gregorian calendar regulates only civic affairs in China.

– In Central and South America, the ancient Aztec and Mayan calendars marked ritual days and celebrations.
– Jews, Muslims, and Hindus have religious calendars, each with a different number of days and months.
– The early Romans had a lunar year of 355 days. To make the lunar year agree with the solar year, priests added extra months. The calendar became increasingly out of phase with the seasons. 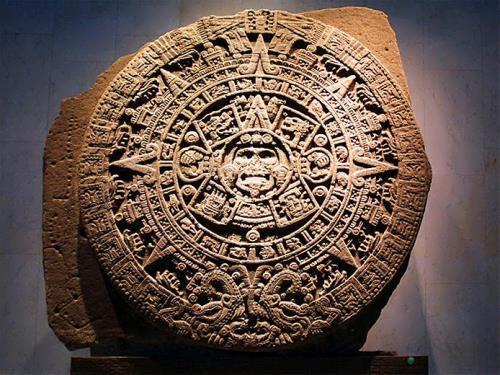 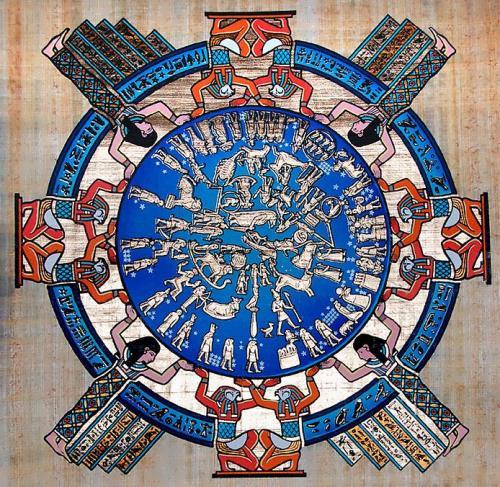 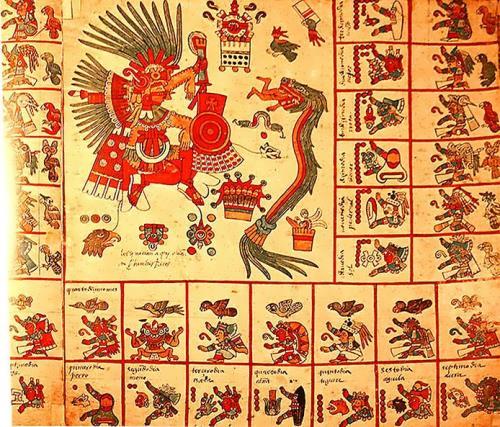