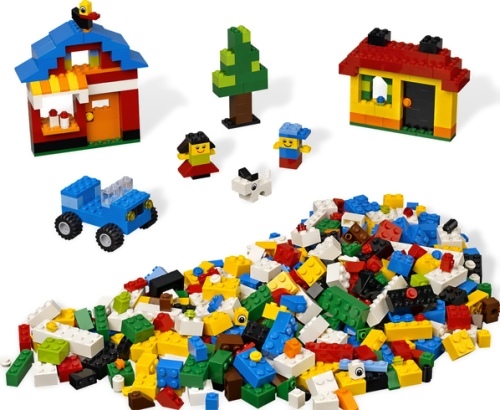 The name LEGO was made up of two Danish words – Leg and Godt, which together mean “play well.” A few years later the founder of the company found out that LEGO in Latin means “I study”.
Few people know that the most well-known toy company was started as a wood products factory.
LEGO history dates back to 1932. Ole Kirk Christiansen founded the Danish company to produce goods for daily use. All products were made of wood. At first ordinary ladders and ironing boards brought profit. But soon the global financial crisis came, and demand for these products had fallen significantly. Therefore, after analyzing the market, he concluded that even in the most difficult times the toys were bought. The factory began producing toys, and of course, the first toys were made of wood.

Ole’s son was the main helper and inspirer. He began working at the age of 12. At that time only 7 people worked on the factory. The phrase “Only the best is worthy!” became a key for all company employees.
By 1936, the company had developed 42 kinds of toys. By 1943, 40 people worked there and one year later Christiansen finally officially registered the company which was named LegetOjsfabrikken LEGO Billund А/S.
Gradually they began making toys of plastic. In the late 40s there were about 200 different toy models: both plastic and wooden. 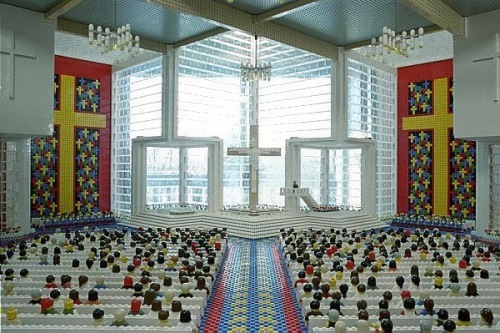 In the beginning of 1960 LEGO designers were sold in many countries around the world. A private LEGO airline was opened in 1962. In addition, the company began to work with clients. Thus, LEGO toys had become more popular. Fruitful cooperation between the company and the children helped to create the most successful LEGO project – railway, which became popular almost all over the world. Soon the Legoland theme park was opened in Denmark.
In 1973, the famous LEGO logo was created. Then the company began to open production outside Denmark. The first country to host it was Switzerland.
By 1977, Ole Christiansen’s grandson had become the leader of the company. Legoland Space became the first truly themed set in 1979.
Despite the fact that computer games are very interesting, LEGO is very popular today. 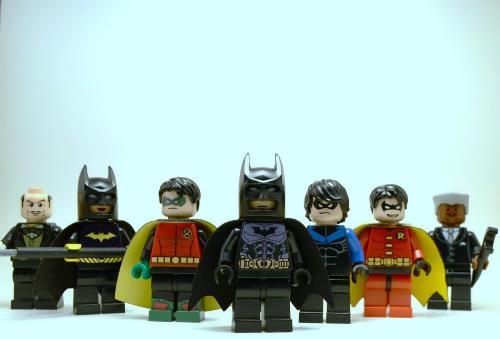 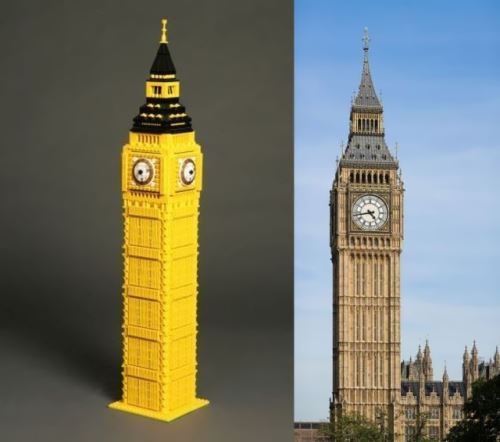 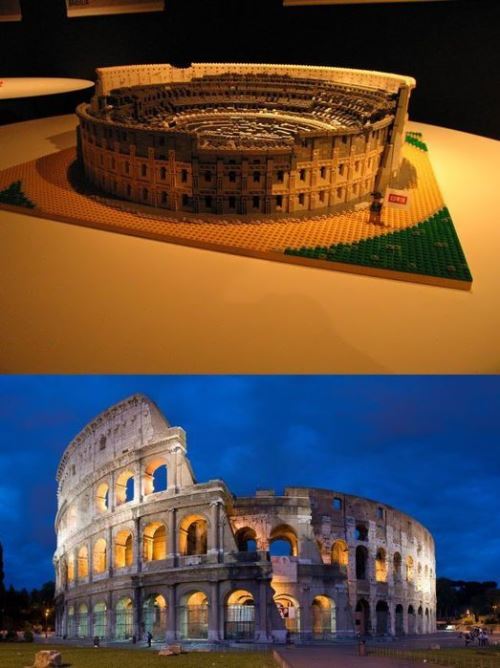 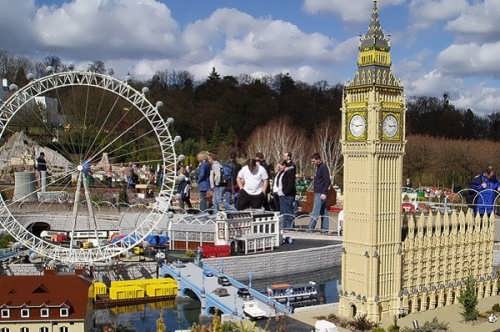 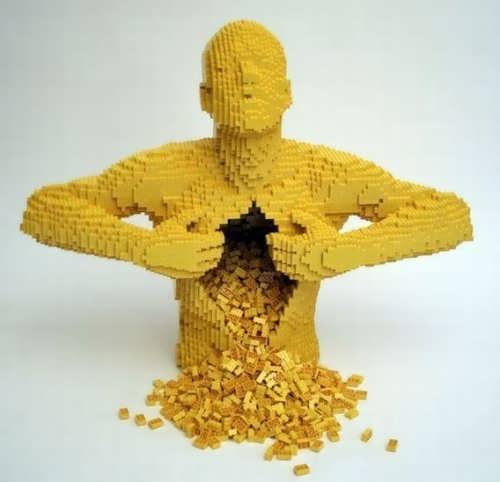 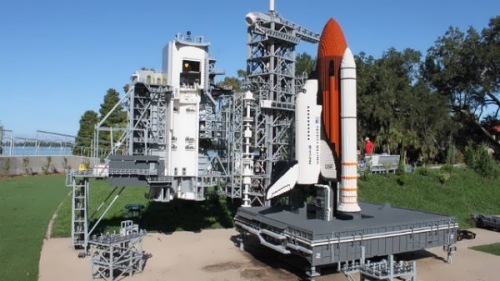 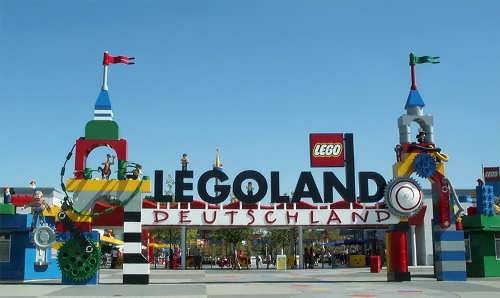 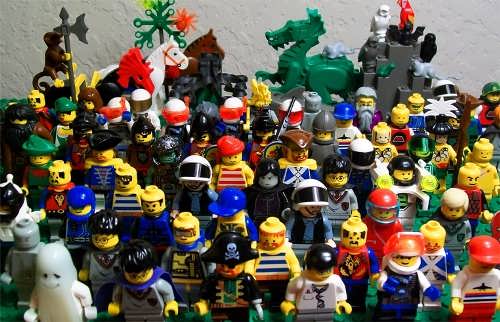 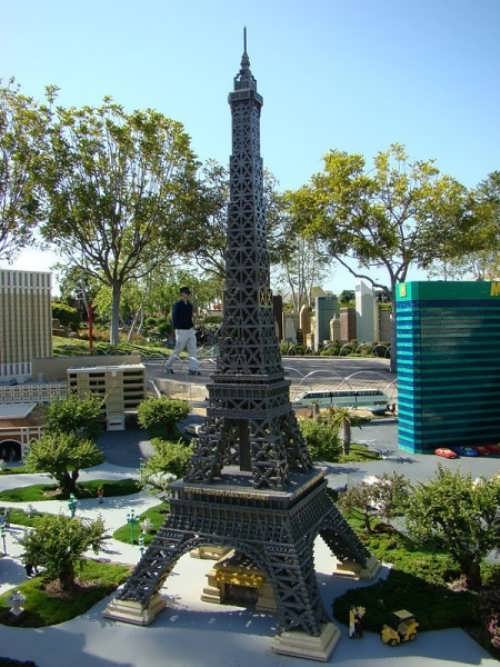 Lego-miniature of the Eiffel Tower 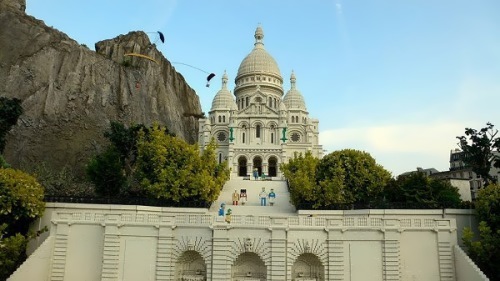 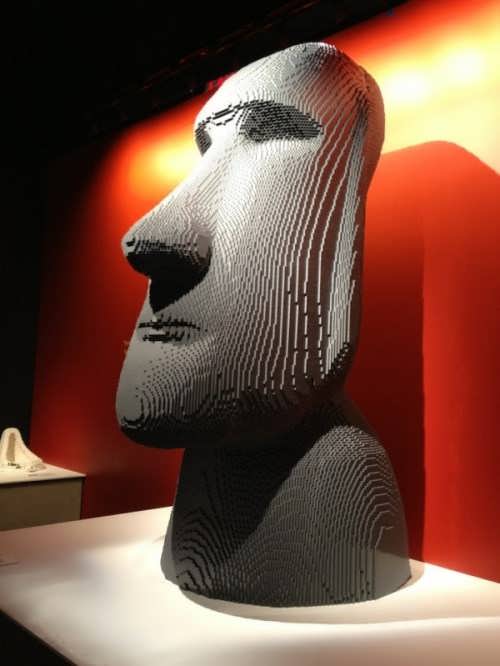 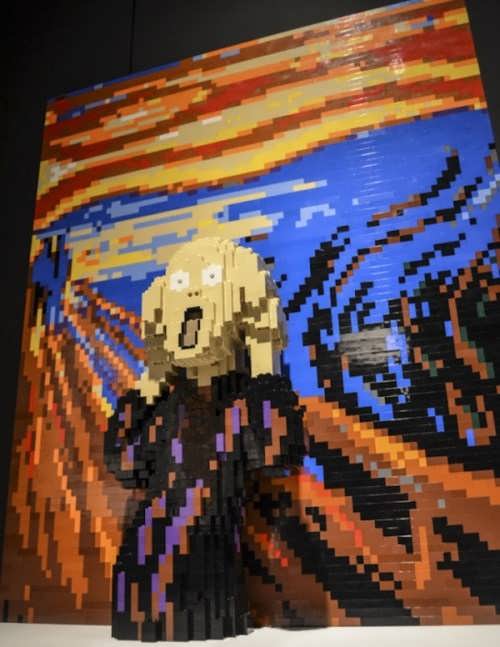 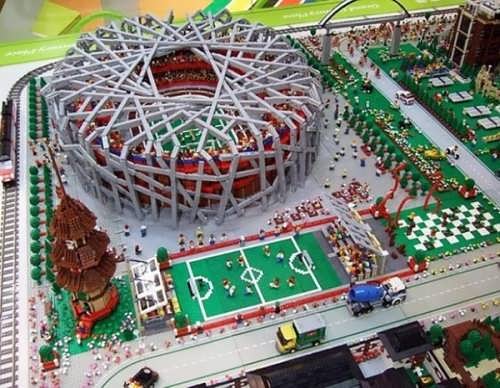 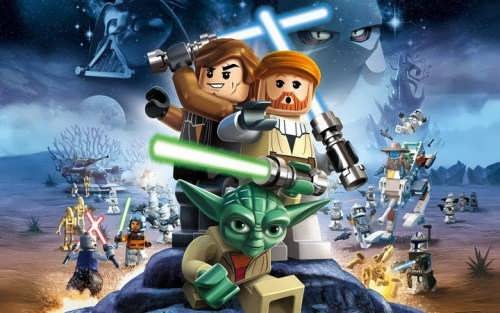 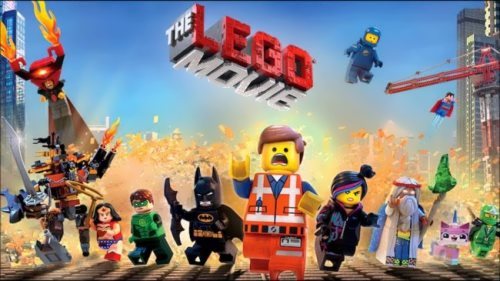 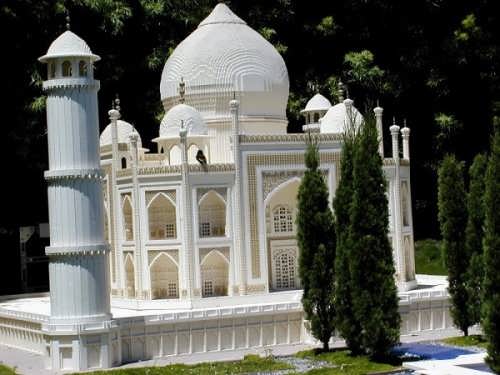 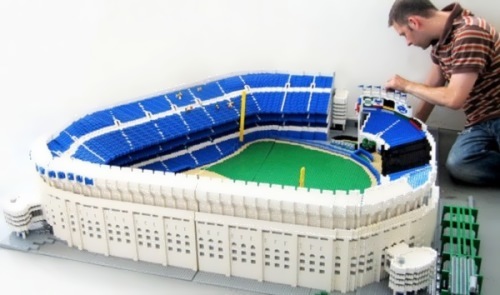