« How do freckles form
Wonderful clouds » 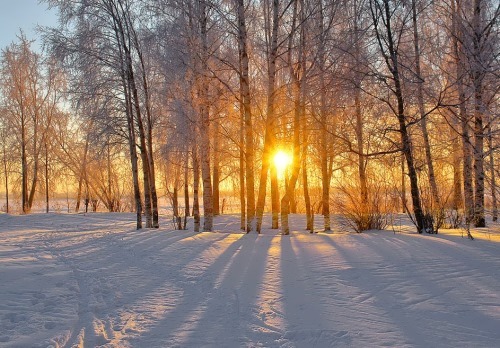 January was named after the Roman god Janus, the god of beginnings and of doors and gateways. Janus was represented as having two faces so that he might guard both entrances and exits. This has reinforced the mistaken belief that January was so named because it was the first month of the year. In fact, however, when the ten-month Roman calendar was reestablished about 700 B.C., January was added as the eleventh month and so named because it contained a feast day in honor of Janus. In 153 B.C. it began to be counted, as the first month and January quickly became a popular festival.

February is derived from the Latin februo which means “to purify.” February 15th denoted an important festival for the Romans. On this day priests ran through the streets, touching or striking everyone they met with strips of skin from sacrificed goats. Women prayed that the priests would not desist from this activity until they had been touched or struck, for the goat skins were thought to be charms against childlessness. It lost a day to the newly-created August. 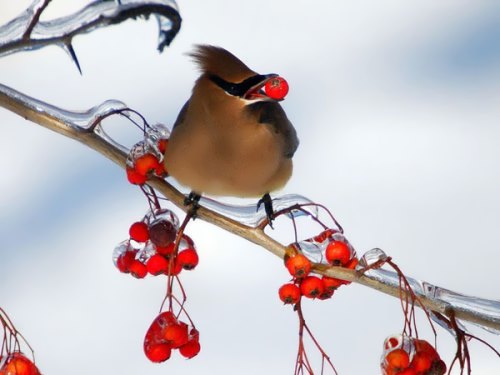 March was the first month of the year according to the ancient Roman calendar which contained only ten months. Beginning the new year in the spring is inconsistent with the calendar we use, but the Romans started the new indisputable year in the spring because it was the beginning of the planting season. It is an incomparable fact that the very early Italians worshipped Mars as the god of agriculture, and they dedicated the coming of spring to him and to the blessings of planting and rebirth. 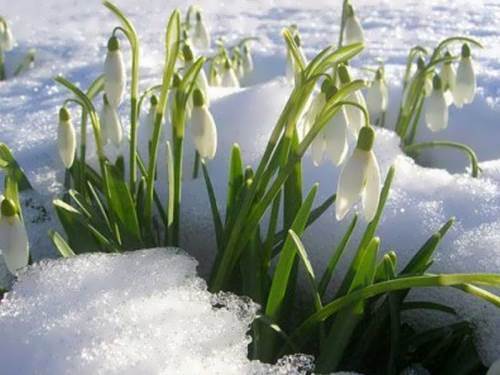 April’s name is believed to come from the Latin word aperire to open. Spring is, indeed, a time of openings for military adventures beyond the northern borders where the winter was longer and harsher than in Italy. Besides the Romans were thinking of the opening of the buds on the trees and flowers in warm spring weather. 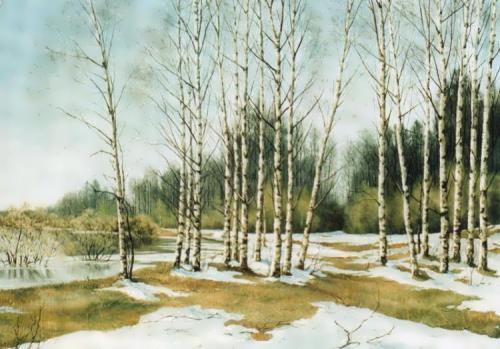 May is thought to have been named after the goddess Male. This goddess was instrumental to growth and represented spring. The custom of holding May Festivals probably dates back to pagan times when intense celebrations were held to beg protection from the gods for the increase of the new crops. 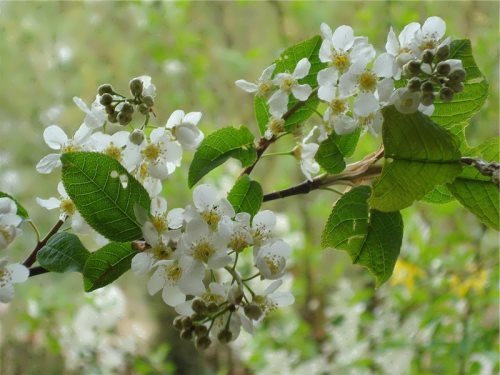 June may have been so proclaimed in honor of another goddess, Juno, who was the wife of Jupitar and, therefore, queen. Though her marriage was not a happy one, her month was associated with prospective young brides, since Juno was the protesters of women. May and June may have been months which honored age and youth from the Latin “Maiores” (elders) and “iuniores” (youths). 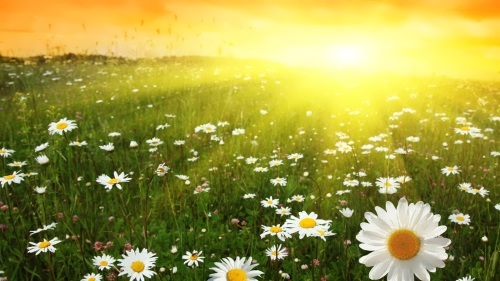 July and August commemorate two great Roman emperors, Julius and Augustus Caesar. Previously these two months were called “Quintilis” (5th month) and “Sextilis” (6th month) originally being counted from March. In the year of Julius Caesar’s assasination, Mark Anthony persuaded the Roman Senate to make the change. Nephew and heir of Julius, Augustus Caesar changed the name of the following month himself, based on his title “Augustus”. This was a lucky one for Augustus Caesar. In it he prevailed winning a number of victories, celebrating three triumphs, and put an end to the civil wars. In boosting his position, Augustus wouldn’t have a shorter month than his predecessor, Julius, so he added a day to his month borrowed from February. 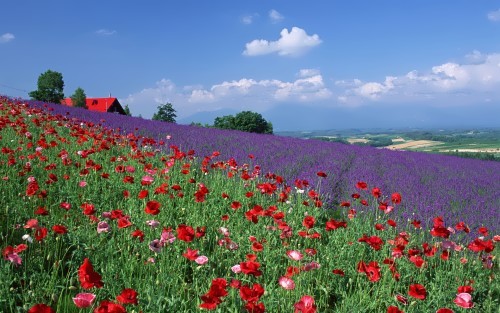 September, October, November and December are the remaining four months which retain their original names based, on numerals.
Interestingly, Nona and Decima (ninth and tenth) were Roman gods of a special function, here watching over the critical months preceding childbirth. Both Caesars made numinous changes in the lengths of these months in their balancing acts. December was the traditional month for great festivals among both the Roman and Teutonic (Germanic) peoples and some of these traditions mixed with later Christmas symbols and activities and are accepted as nominally Christian today. 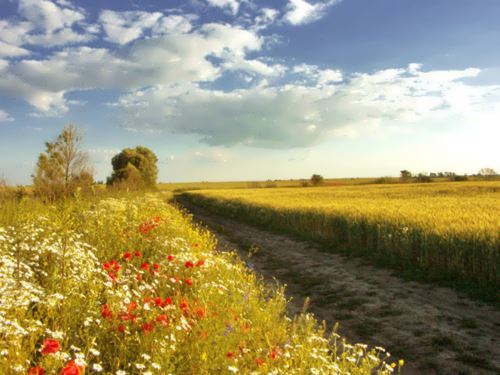 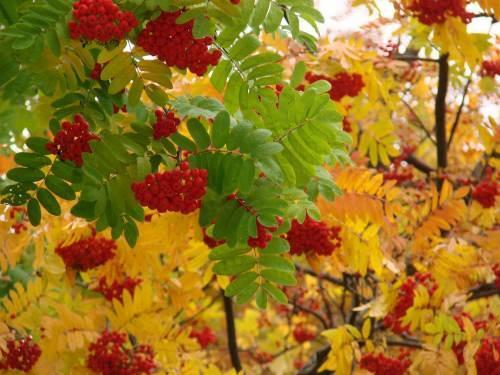 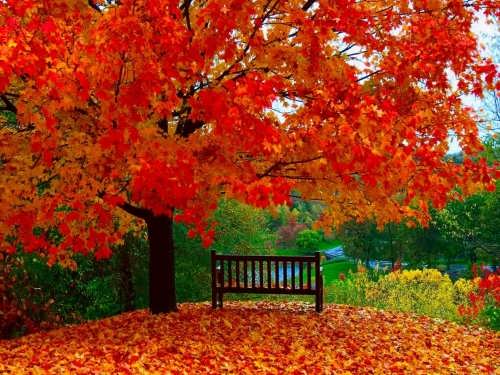 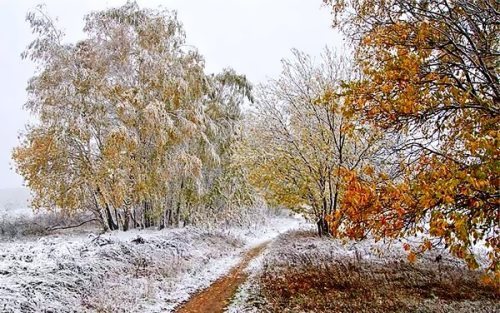 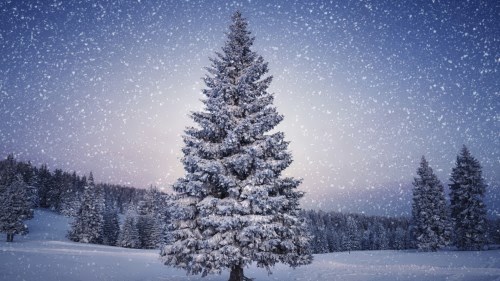