Feathers cover a bird’s body and no other animals have them. According to many scientists, birds developed from reptiles millions of years ago. So, reptiles’ scales became feathers. Tiny hooks hold together the feathers on a bird’s body. At least once a year birds are molting. Feathers are very important to survival. Different kinds of feathers have different purposes. Straight, stiff feathers give birds their ability to fly. Tail feathers help with steering, balance, and braking. Small, fluffy feathers, keep a bird’s body from getting too cold or too hot, and its skin from getting wet.
People in many cultures decorate hats, clothing, and jewelry with colorful feathers. Feathers are also good filling for clothing and pillows for softness and warmth.
The owl’s feathers are designed in such a way that their flight is noiseless. This allows birds to hunt in the dark.
END_OF_DOCUMENT_TOKEN_TO_BE_REPLACED 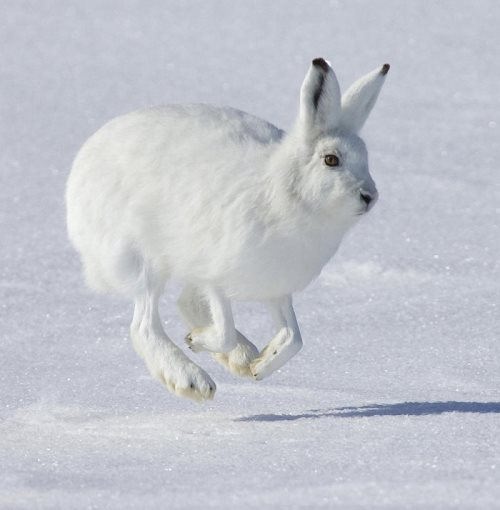 Rabbits and hares are mammals with long ears. Hares have longer ears and longer legs than rabbits. There are about 28 species of rabbit and about 30 species of hare. They have short tails, large eyes, strong teeth, and sensitive noses. Many hares turn white in the winter. Rabbits’ coats are the same color year-round. Hares and rabbits can be found on all continents, except Antarctica.
Rabbits live together in warrens. A female makes a warm and deep nest to keep the babies safe. Little rabbits are born blind and helpless and stay with their mother for about three weeks. Hares don’t build warrens. Their homes are shallow holes that they dig in the grass, under trees, or in brush heaps. Hares may have two to three babies each year. The newborns have open eyes and can hop within minutes.
END_OF_DOCUMENT_TOKEN_TO_BE_REPLACED 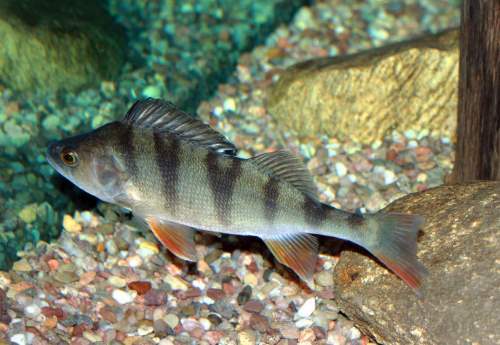 The bass is valued all over the world as a source of food. There are hundreds of different species of bass. Many of them belong to the sea bass family, and others belong to the sunfish family.
Most fish have a spiky fin along their back. They vary in size from 15 centimeters to more than 2 meters. Giant sea bass may be more than 225 kilograms in weight.
The freshwater family includes the black basses, crappies, and sunfish. All have plump, oval bodies with rough scales with a comb like edge.
Black bass lives in the freshwater ponds, rivers, and lakes of North America and feeds on smaller fishes. Largemouth black bass has an upper jawbone that extends beyond the eyes.
END_OF_DOCUMENT_TOKEN_TO_BE_REPLACED

A dragon is awesome, reptilelike beast. It appears in the folklore of nearly every country. Dragons prowled the earth, devoured hapless villagers, received periodic sacrifices of young maidens, spread terror into the hearts of all, and were thwarted only by courageous knights. For years, children have been read tales, seen motion pictures, and heard songs of reluctant dragons, kindly dragons, affectionate dragons, magic dragons, and timid dragons.
The image of the dragon in world mythology appeared already during the Sumerian culture. It’s hard to say what caused the birth of an amazing creature – whether something like that existed in fact, and then died out with dinosaurs and mastodons, or an ancient man wanted to connect heaven and earth, and then a mysterious beast emerged from the depths of the imagination.
END_OF_DOCUMENT_TOKEN_TO_BE_REPLACED

Condors are New World vultures that are among the largest of flying birds. There are only two species, the Andean condor and the critically endangered California condor. They have black or dark brown plumage with white patches on the underside of the wings. They have a sharply hooked beak.
The condor is a scavenger; it means that condor feeds mainly on carrion, preferring the carcasses of deer, cattle, or sheep. It will also attack and eat rodents, fish, and birds. Condors can soar for hours over the ground in search of prey, but are able to do without food for days.
END_OF_DOCUMENT_TOKEN_TO_BE_REPLACED

Most of the birds of the parrot family are known for their colorful feathers, noisy calls, and curved beaks. They are among the world’s most popular pet birds.
The tiniest parrot is the pygmy parrot, which is only 8 centimeters long. The largest member of the family is a type of macaw that can be as much as 100 centimeters long.
Their unusual feet help them climb trees and grasp their food. Parrots eat mainly seeds, nuts, and fruits.
Parrots are found in most tropical regions of the world, especially in rainforests. These birds can live for 30 to 50 years.
END_OF_DOCUMENT_TOKEN_TO_BE_REPLACED 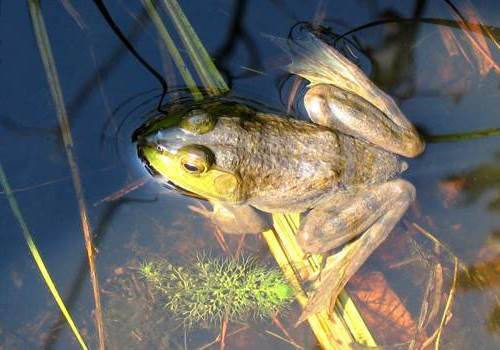 Millions of years ago, a group of fish began to breathe both in and out of the water. Later they began to develop legs. These animals became amphibians, the ancestors of all reptiles, birds, and mammals. They first ventured out on land some 370 million years ago.
The word “amphibian” comes from the Greek words amphi, which means “both,” and bios, which means “life.” Amphibians are cold-blooded vertebrates that live both in freshwater and on land. Their body temperature generally matches the temperature around them and to warm up, amphibians often bask in the sun.
There are three main groups of amphibians. The largest group includes the true frogs, tree frogs, and toads. The second group is the salamanders. The third group is the caecilians, wormlike creatures.
END_OF_DOCUMENT_TOKEN_TO_BE_REPLACED
Page 7 of 31« First«...56789...2030...»Last »