Antarctica is the coldest, windiest, and highest continent in the world! It lies at the bottom of the world, surrounding the South Pole. The coldest temperature recorded in Antarctica is also the world’s lowest, at –128.6° F (–88.3°C). Ice, which is almost 3 miles deep, covers the entire continent.
Antarctica has only one day in the entire year. The Sun generally rises on September 21 and sets on March 22. From March 22 until September 21, the South Pole is dark.
A large portion of the world’s fresh water is located on Antarctica, but it is mostly in the form of ice.
Only scientists and some adventurous tourists visit the continent. However, animals live in Antarctica. There are 45 species of birds and four species of seals breed only in Antarctica. Whales live in the water around the continent.

Although the climate is incredibly harsh and dry, plant species, small in size, are numerous. Hundreds of algae species are scattered across the land, as well as around 100 species of moss, 350 species of lichen, and 2 grass species.
Oddly, there are active volcanoes in Antarctica.
Onyx River is the only river of any significance on Antarctica. It is the largest of the streams that flow during the summer months. 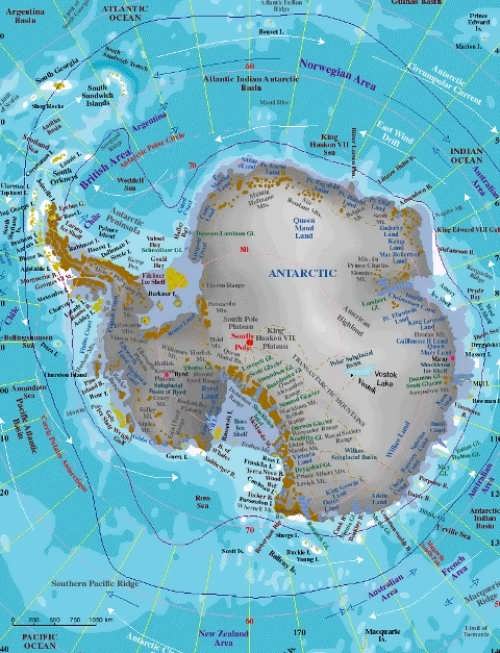 Antarctica on the map

Gigantic icebergs are a unique feature of Antarctic waters. They are created when huge chunks of ice separate from an ice shelf, a cliff, or glacier.
In 1773, British sea captain, James Cook was the first to cross the Antarctic Circle, but never saw any of the landmass. In 1819, the Russian naval officer Fabian von Bellingshausen discovered some of the islands. In November1820, an American sealer, Nathaniel Palmer, discovered the continent. In 1838, Lt. Charles Wilkes of the U.S. Navy explored some 1,200 miles of the Antarctic Peninsula.
On December 17, 1911, the Norwegian explorer Roald Amundsen and his team of four were the first to reach the heralded South Pole.
From July 1957 to December 1958, 12 nations established over 60 polar stations in Antarctica. 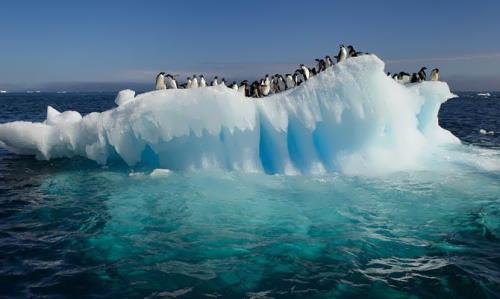 Since 1961 the Antarctic Treaty has formed a framework for international cooperation and compromise in the use of Antarctica and its resources. The treaty reserves the Antarctic continent for peaceful scientific research and bans all military activities.
In 1997, a Norwegian, Boerge Ousland, became the first person to cross Antarctica alone.
There are about seventy research stations in Antarctica that are operated by scientists from around the world.
There are no polar bears in Antarctica because they live in the Arctic.
It is the only continent with no time zones. 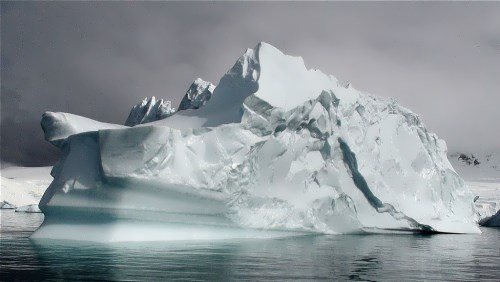 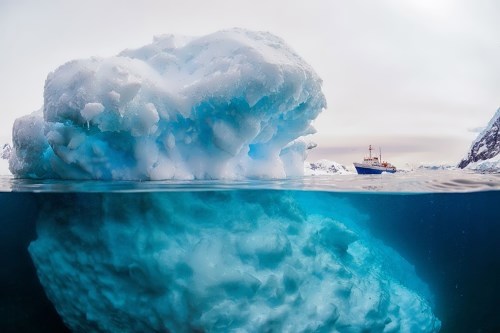 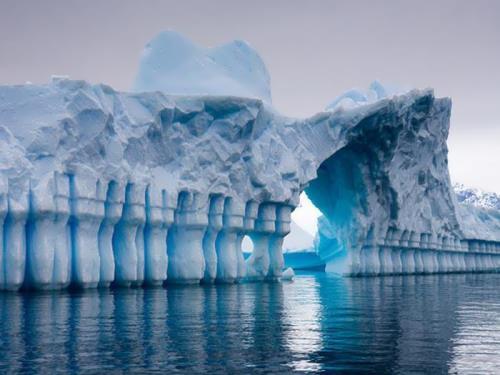 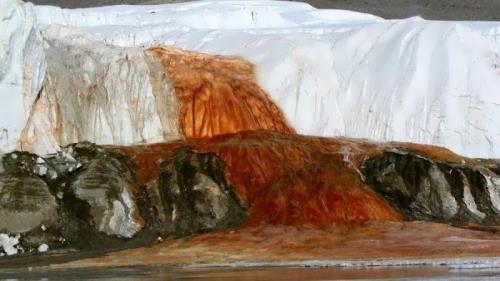 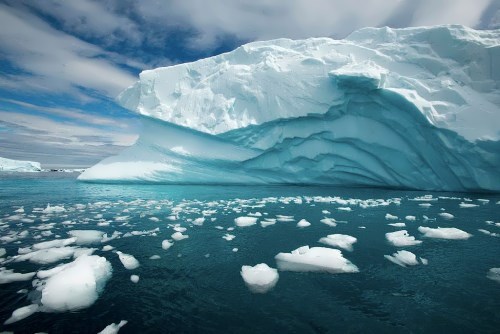 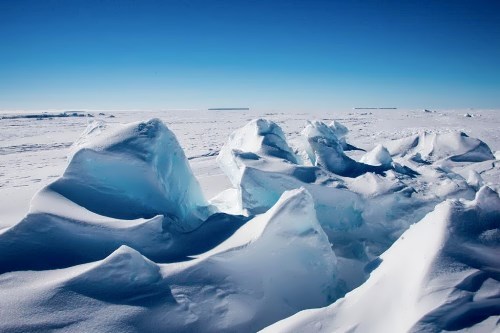 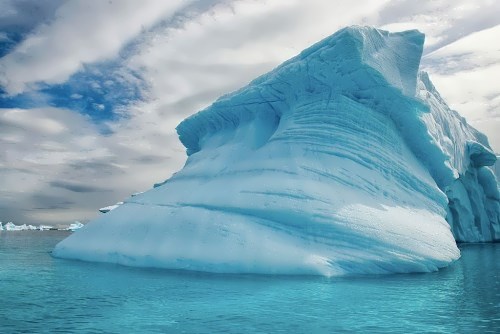 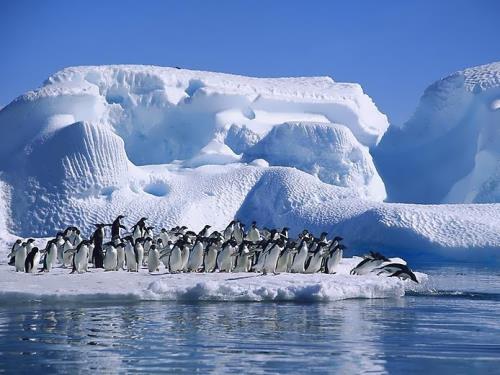 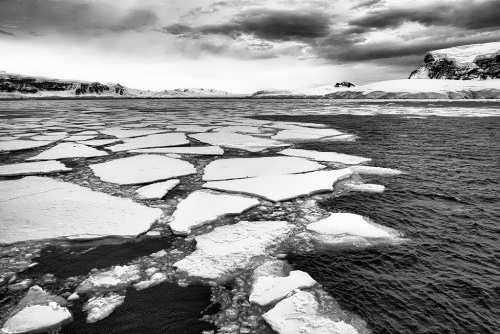 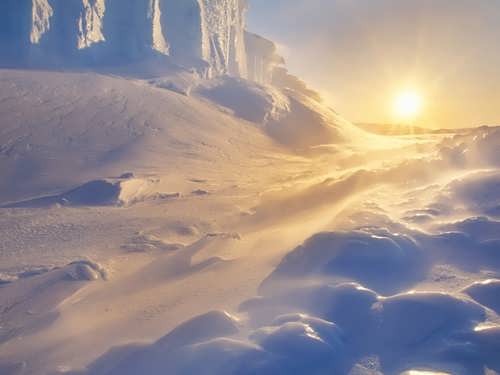 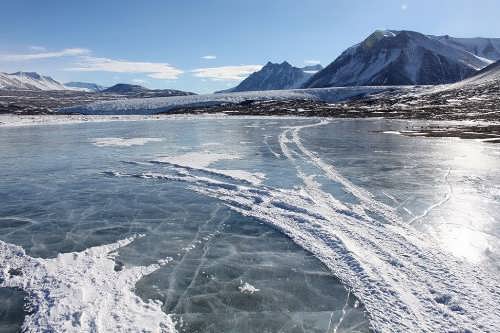 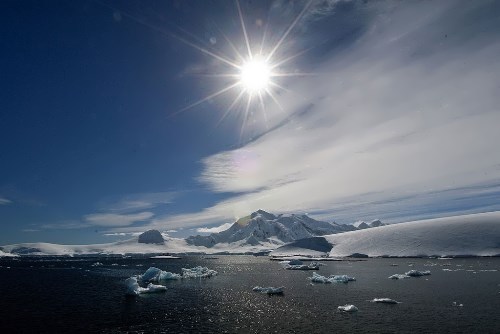 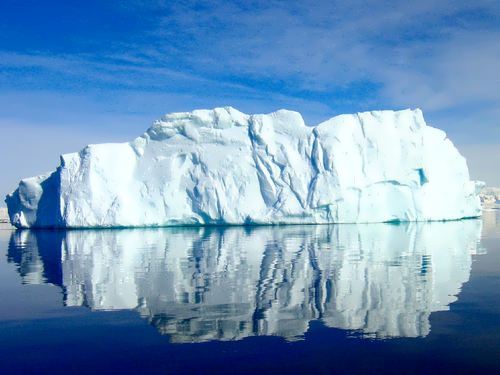 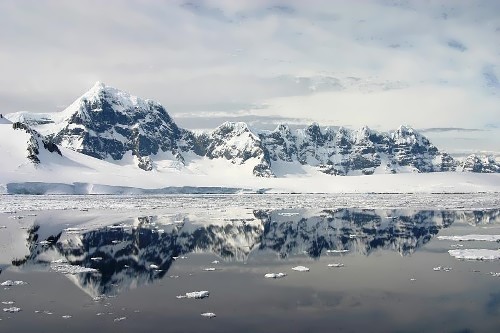 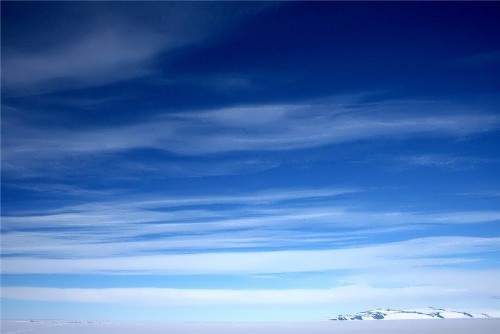 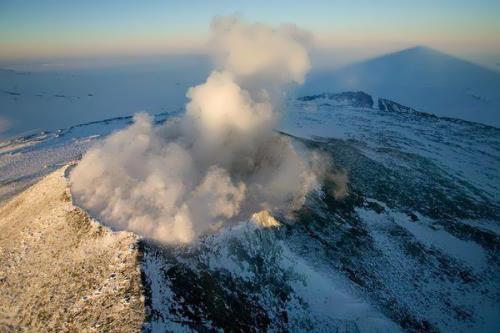 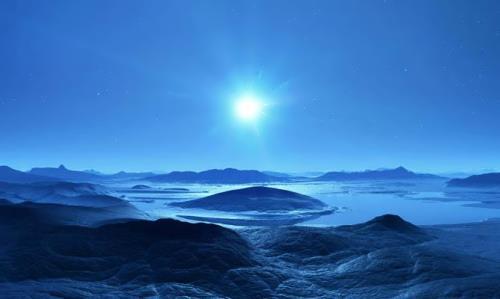 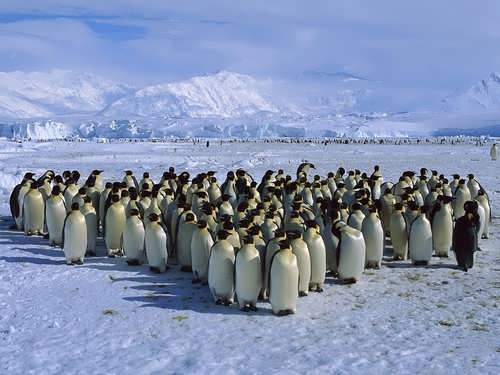 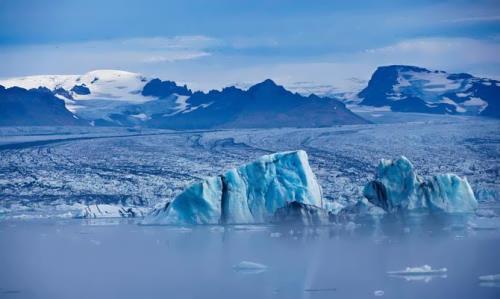 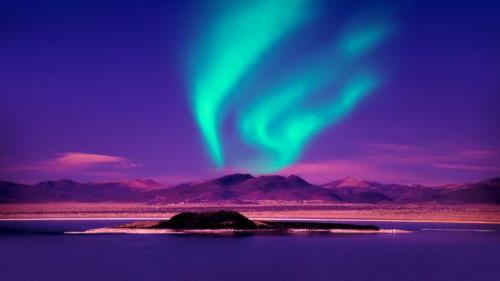 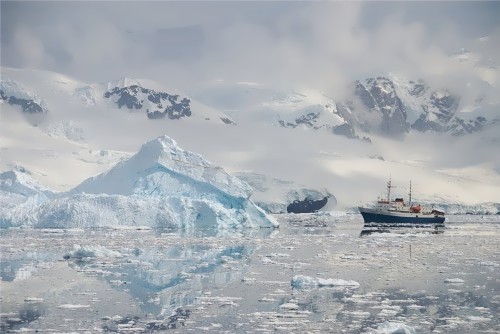 Southernmost continent in the world 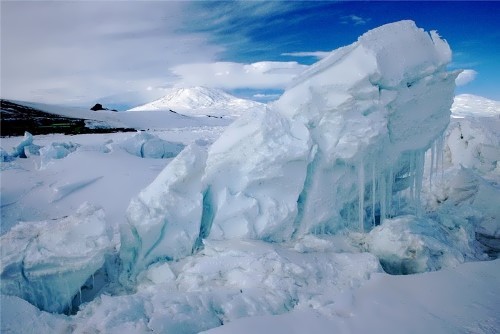 There are seven Christian churches on the territory of the continent 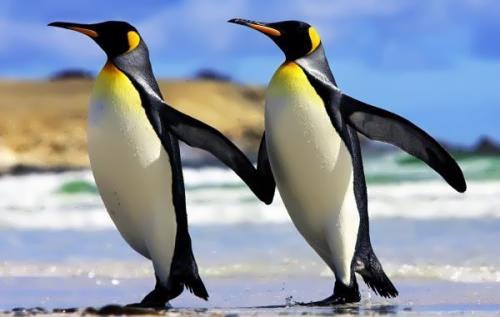 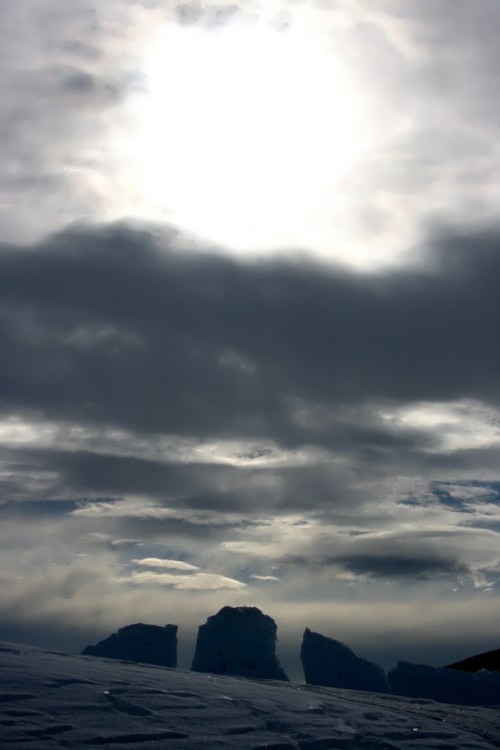 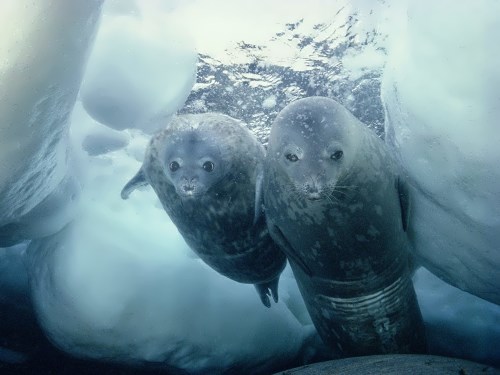