Moles are small burrowing mammals. There are more than 40 species, of mole. They can be found in Europe, Asia, and North America. Moles have wide, flat front feet with sharp claws which help them dig through soil.
Their bodies are cylindrical and they generally have short tails. They range in length from about 3 centimeters to almost 22.5 centimeters. An adult male weighs more than 100 g and adult females less than that. The head is flat and the nose is long and piglike. Their fur is very soft. Their eyes reveal only light and dark. Hairs on their noses and tails that are very sensitive. These help to guide them through the darkness.

Moles “swim” through the soil. They sometimes make two separate tunnels for feeding and resting. In digging deep tunnels, moles push up the dirt, making little hills above ground called molehills.
Most moles eat earthworms, insects, and other foods that they find while traveling through their tunnels. Their teeth designed for crushing the outer shells of insects. A mole must eat its own weight in food each day or die, because its body has no fat preservation system. 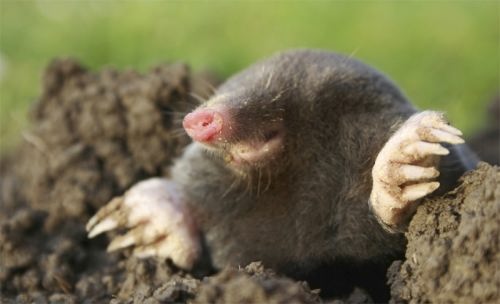 There are the true moles and desmans (water-living moles). They inhabit most of North America and northern Eurasia.
Moles breed in early spring, with two to eight little 50 mm young born in late spring. They are born blind, hairless, and red colored.
Moles often live for six or seven years.
The nose of the star-nosed mole is divided into 22 rubbery lobes, or tentacles. These are the only moles that lives in pairs, with the male helping to raise the young.
People made masks from moles fur to protect the face from frostbite. These masks were intended for pilots flying on airplanes, where there was no pilot’s protection from wind and cold. 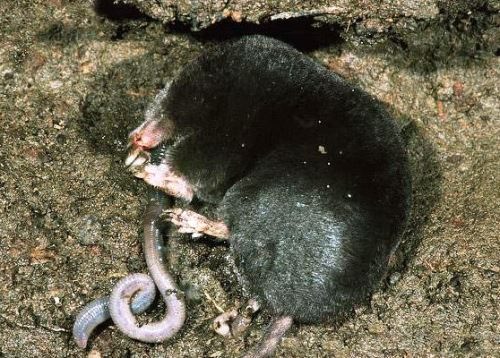 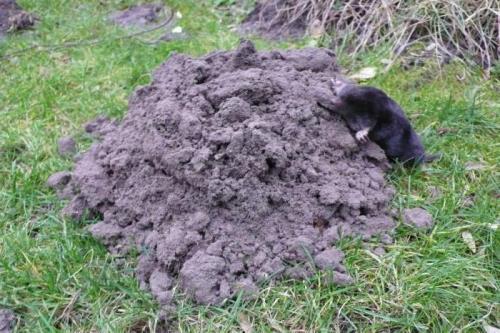 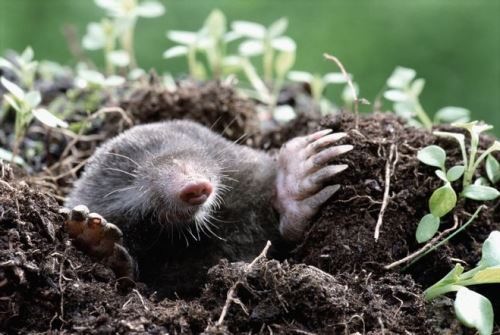 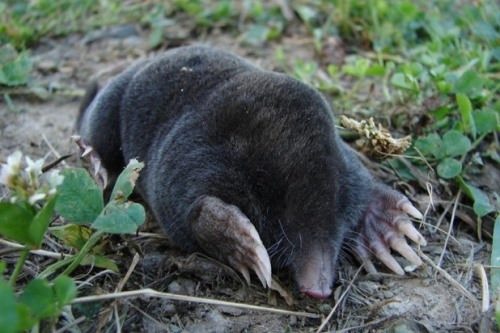 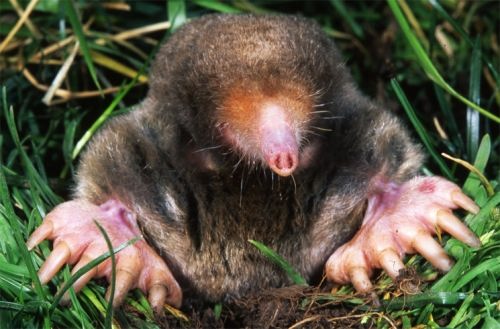 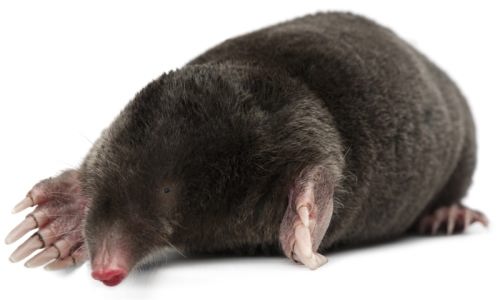 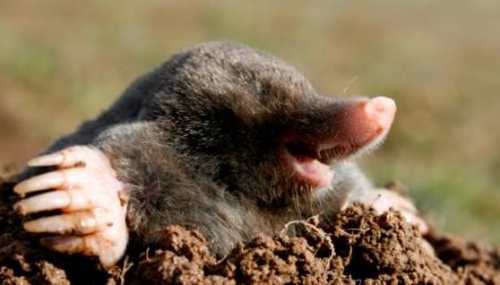 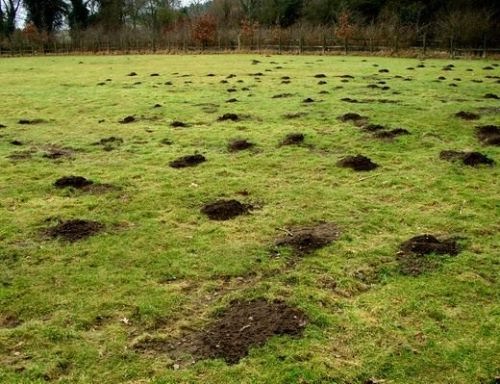 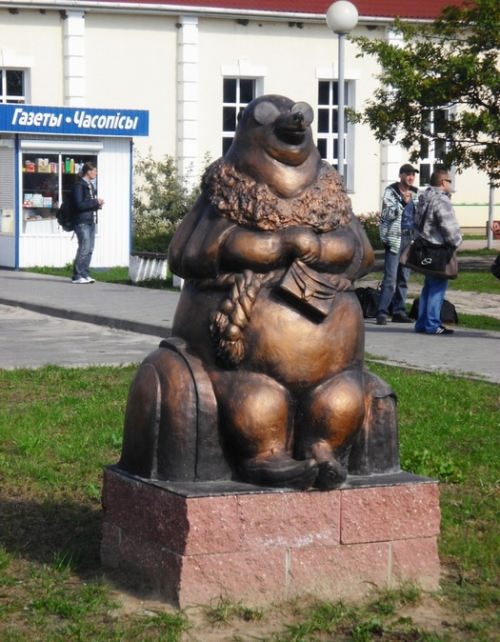