Vodyanoy is the Russian fairy tale character. They are the spirits that live in the water, and are also called Water Lords, or Watermen, Water Grandfathers, Water Jesters. Vodyanoy is represented as a flabby old man with a fish tail. He has a large beard and green mustaches. Vodyanoy could turn into a large fish, a log, a drowned man, a child, a horse, or an ugly old man.
They are shepherds of their cows – catfish, carp, bream and other fish, that are grazing at the bottom of rivers and lakes. In general, they are kind, but sometimes they like to have fun and take someone to the bottom. A special power was given to the spring Watermen, because the springs, according to legend, appeared from the lightning strike of Perun, the most powerful deity.

They seldom come on shore. Their favorite place is the whirlpool, moreover, near watermills. Waterman requires respect or he can damage the mills, scare away fish or even kill. Vodyanoy travels on catfish, his favorite fish. 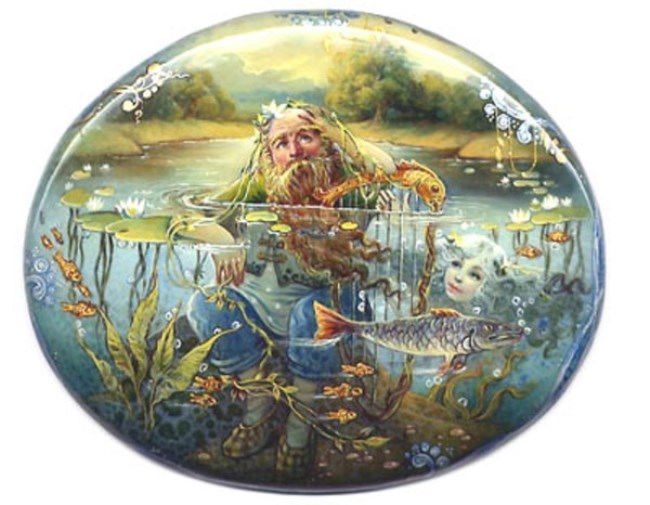 There is no information about the origin of the Waterman in the legends at all. It seems that he has always lived on the Earth. No wonder that he is also called grandfather.
Who could be the prototype of the Waterman? It seems that this is humanoid amphibian who lives under water, but for a while can be on land. To believe in the reality of this seemingly fantastic version, it is necessary to answer the question: is it possible in general from the point of view of physiology the existence of such a double-breathing highly organized creation? Can a person stay under water for a long time without any equipment? A person who can live under water, like Ichthyander from the novel by Alexander Belyaev, must be able to extract oxygen from the water. Scientists have been doing a lot of experiments. Studies and experiments with underwater breathing continue. Scientists are sure: one day a person will be able to breathe under water. Or maybe some people were able to breathe underwater long ago. 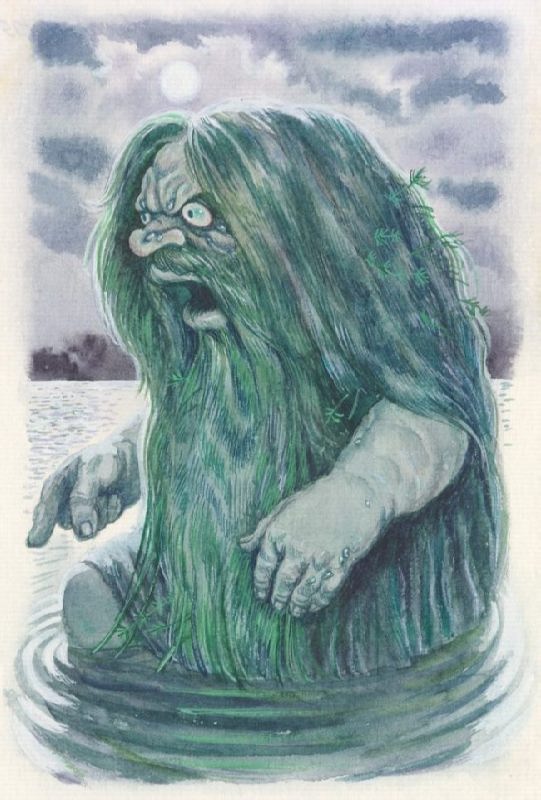 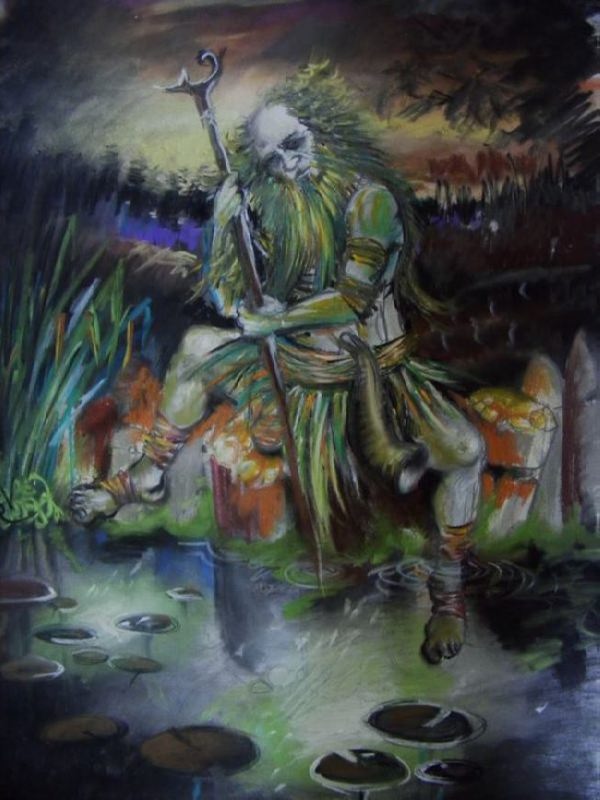 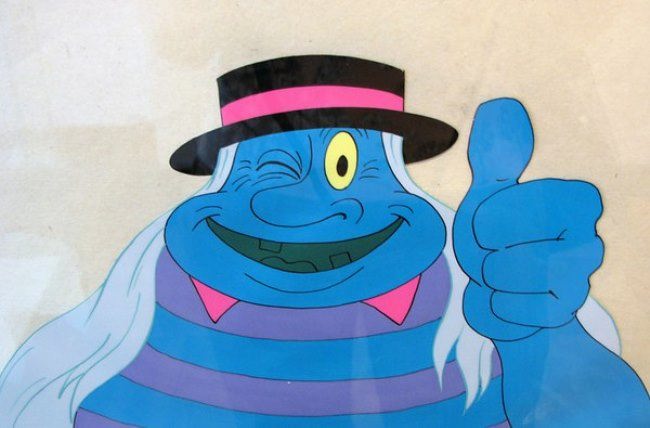 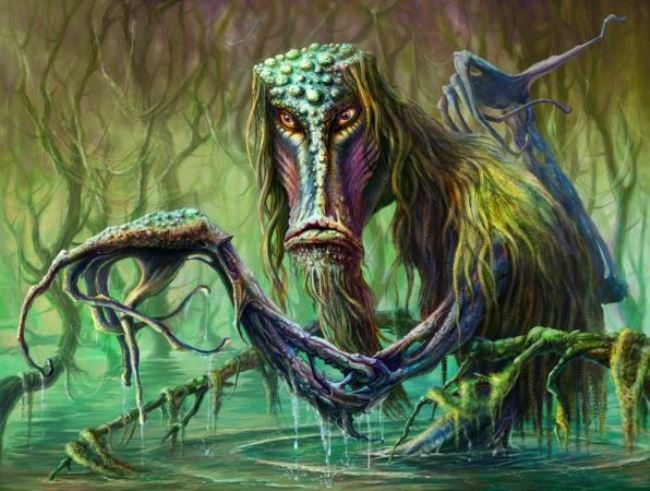 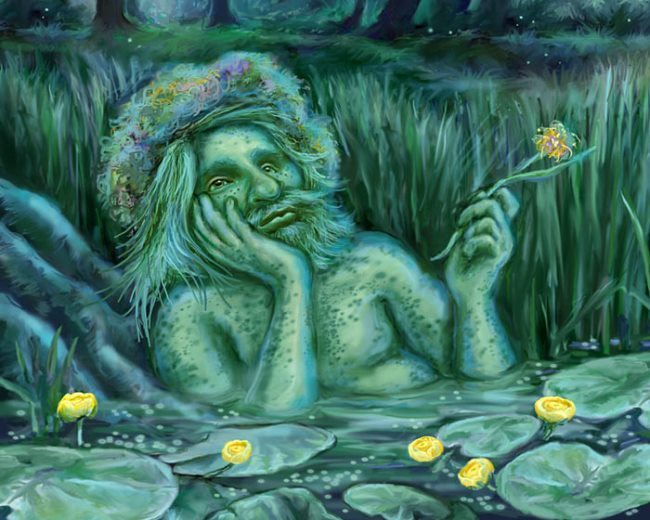 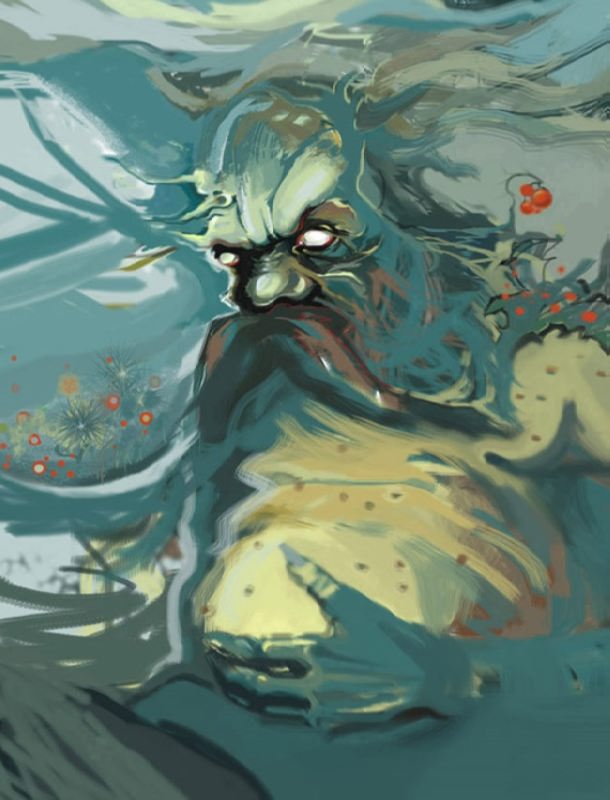 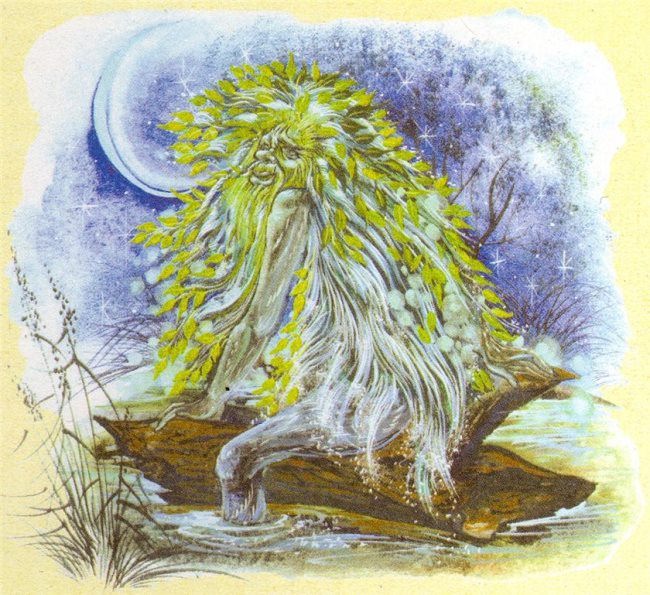 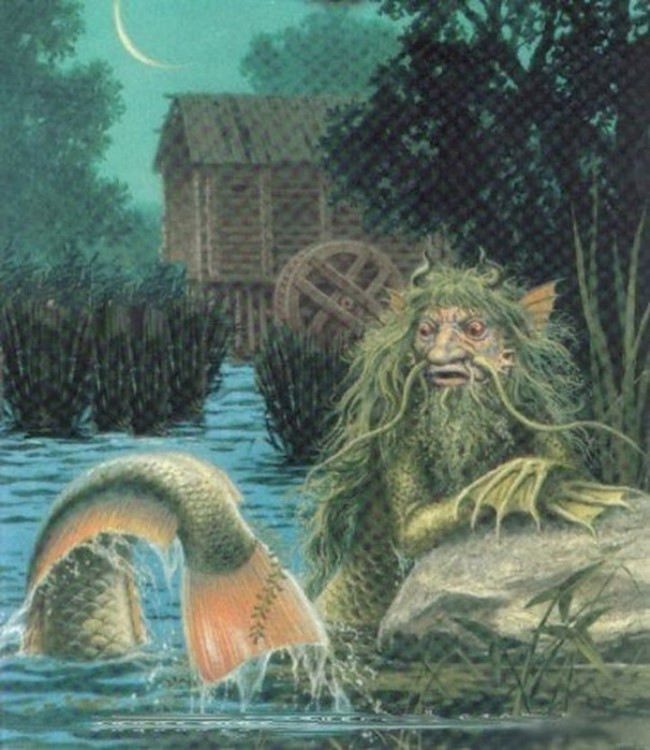