« 221b Baker Street
Snowboarding is fun »

Scientists are learning more than ever about the moon. Astronauts have travelled to the moon. Our knowledge about the moon has grown, but it has remained unchanged. The moon lights up the night. It makes the sky beautiful. It makes people stop, look and wonder.
The Moon was formed billions of years ago. It is about 3,540 km from side to side. The diameter of the Earth is about 12,870 km, nearly four times wider than the Moon.
The Moon is a satellite of the Earth. The Earth has a stronger gravity and the Moon is caught in its gravitational pull. It moves around the Earth and can never get away.
Air and water are held to the Earth by gravity. The Moon’s gravity is too weak to hold them. So it has no oceans, lakes, or rivers. It also has no air.

On the Moon the sky is always black and you would be able to see the stars there even in the daytime.
The Moon has thousands of craters on it. Craters are something like small plains with circular walls around them. Some of them are small, others are very large. Clavius, the largest crater on the Moon, is 235 km wide.
It is possible that there were once volcanoes on the Moon.
Daytime on the Moon is two weeks long. Then there are two weeks of nighttime.
The Moon is made of grey rocks. It has no light of its own. It is like a mirror. It reflects the light it gets from the Sun. Moonlight is sunlight that hits the Moon’s surface and is reflected to us on Earth. 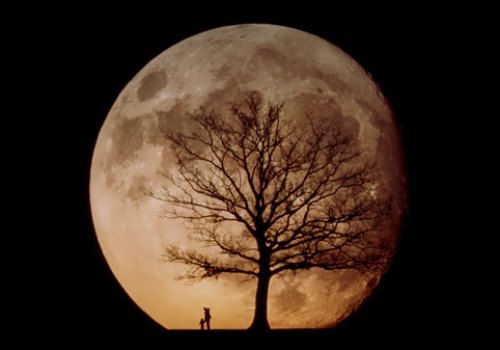 The moon was worshipped as a deity in many ancient cultures. The Greeks and Romans had even three goddesses of the Moon: Artemis (Diana) for the new moon, Selena – the moon in full phase, and Hecate represented the opposite side of this celestial body.
The oldest known map of the Moon is 5000 years old. It was found in Ireland, carved in stone on the prehistoric grave. Prior to this finding, image of the lunar surface created by Leonardo da Vinci in 1505 was the oldest.
In November 1970 the first vehicle appeared on the Earth’s satellite. It was Soviet robot Lunokhod 1.
There is a monument to dead astronauts there. It is a small aluminum figure of an astronaut in a spacesuit. 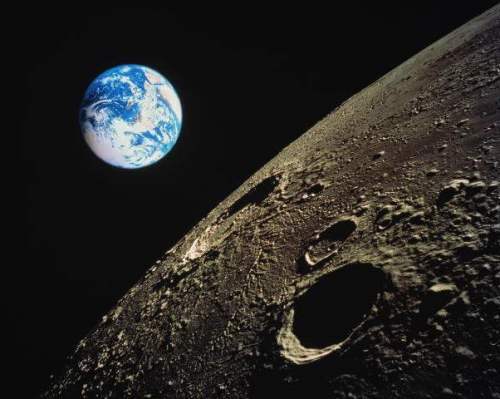 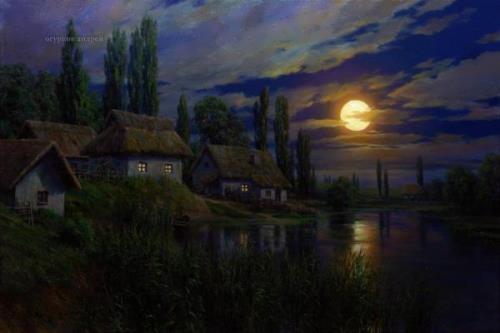 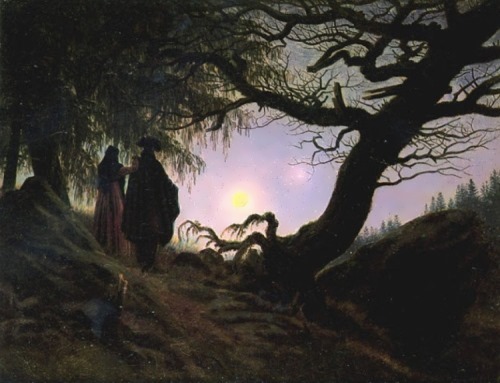 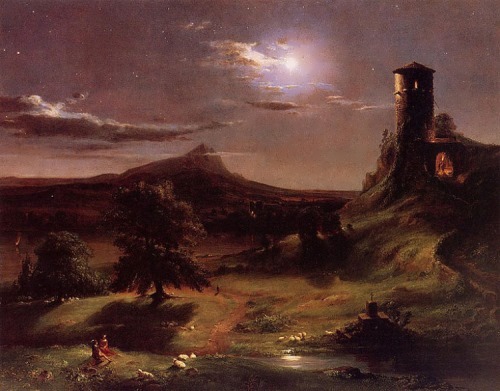 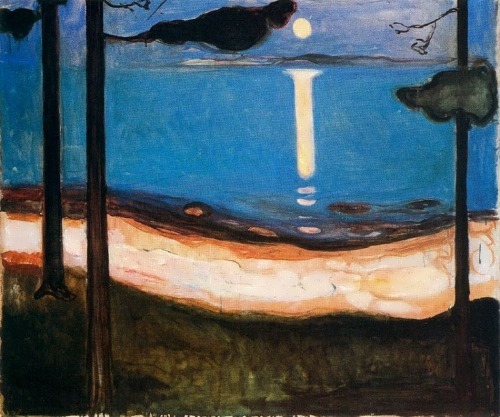 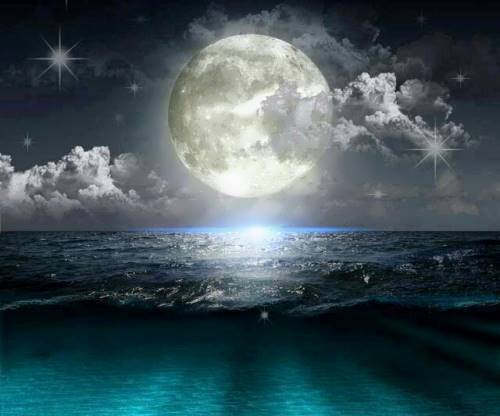 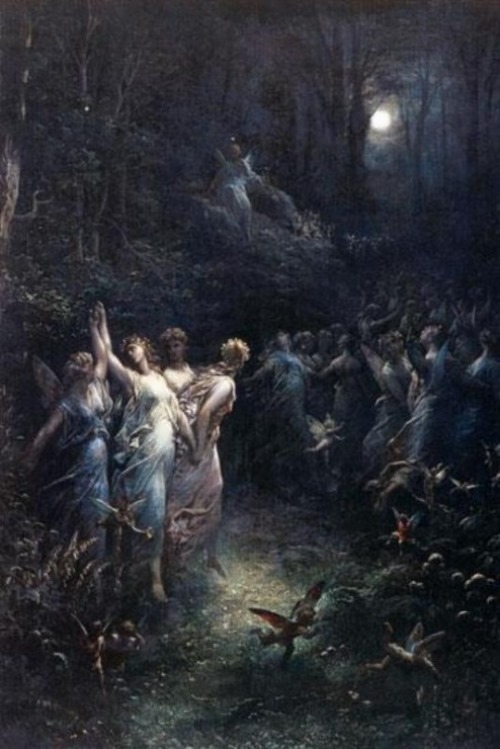 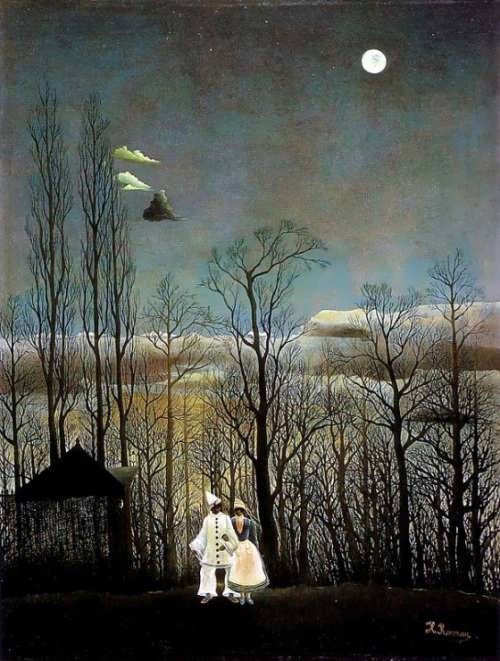 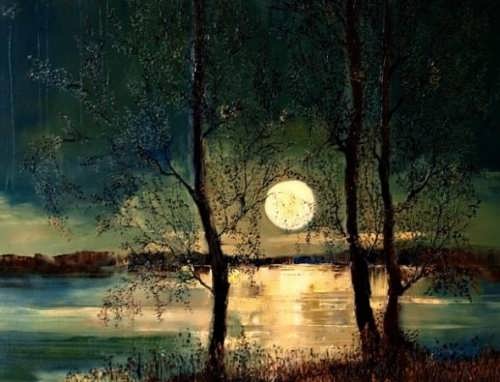 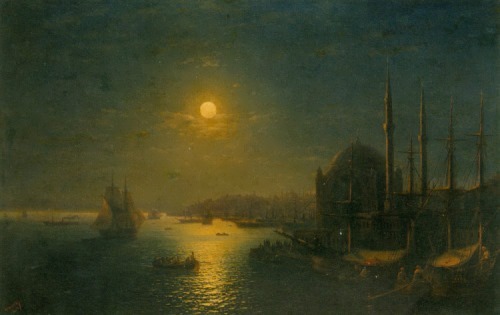 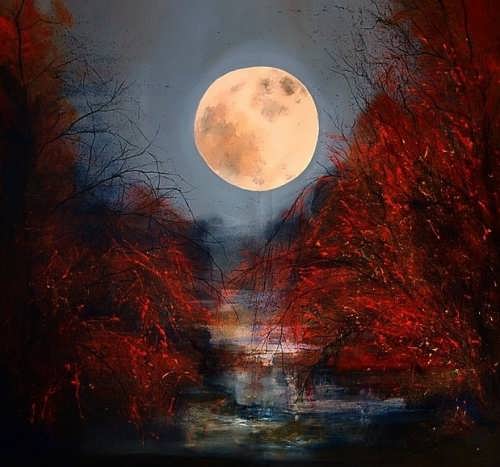 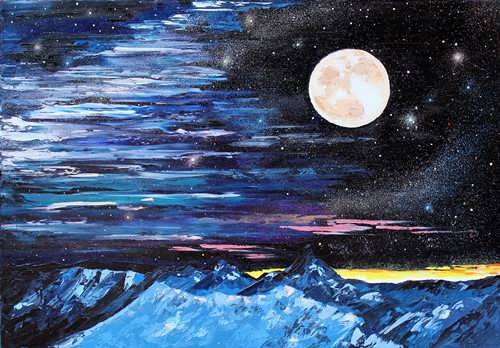 Kristian Kostov. Talking to the moon 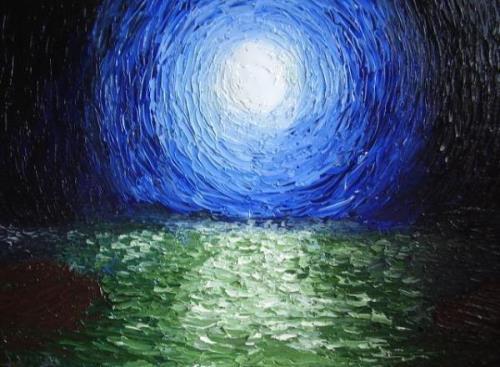 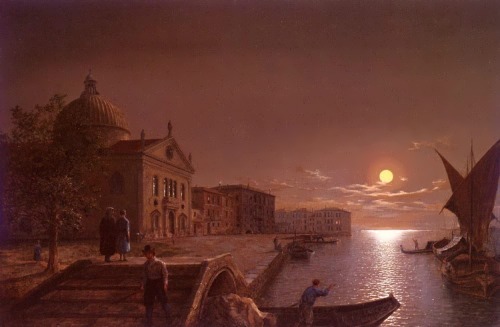 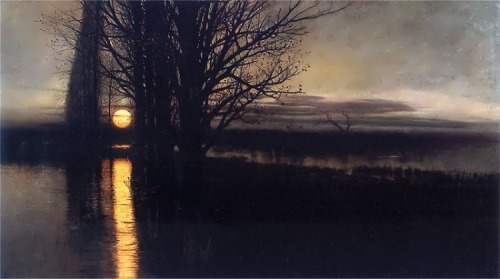 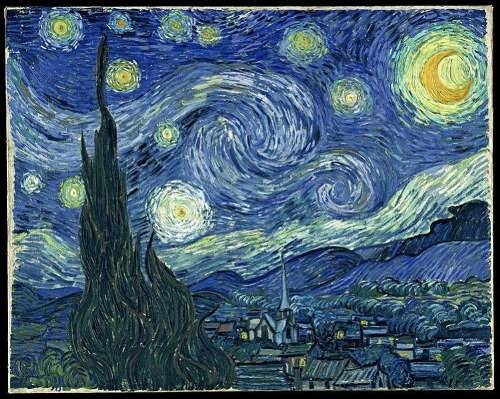