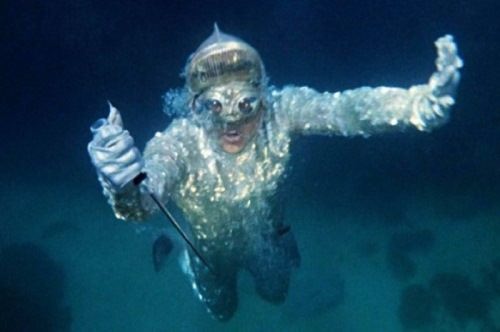 Amphibian man is real or not? Can human beings become really amphibious, by adapting themselves to the ocean depths as other mammals have done? Is it possible for human beings to adapt themselves to breathing in water? There are a lot of questions and it seems impossible. However, scientists are studying this possibility.
Observations have shown that lungs can, in fact, absorb oxygen from water just as the fishes’ gills do. Water normally contains about seven cubic centimeters of oxygen per liter, which is enough for fish. To be breathed by animals, water must contain at least 10 times as much oxygen as it normally does.

Scientists found out that oxygen for breathing might be obtained from water algae known as chlorella. This simple plant growing in ponds and lakes has the reputation of being a nutrient factory, producing proteins, fats and vitamins. It also produces huge amounts of oxygen.
Scientists have also found that a man has a markedly slower heartbeat when he is diving. This effect, called bradycardia, is shared by diving animals.
Ichthyander, or Amphibian Man, is one of the most remarkable literary images created by the best Soviet science fiction writer Alexander Romanovich Belyaev (1884-1942). A science-fiction novel about a man who was able to live under water, The Amphibian Man, was written in 1927. 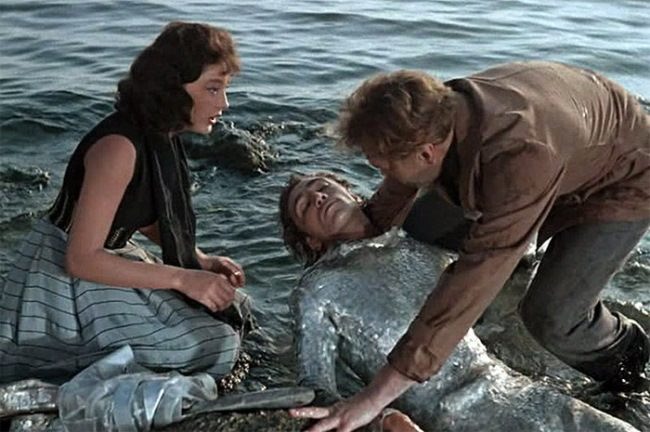 Surgeon Salvator tried to save a child with excessively weak lungs. He transplanted the gills of a young shark and the child not only remained alive, BUT, got the opportunity to live under water.
For several years the film directors were afraid of technical difficulties and didn’t film The Amphibian Man. But Vladimir Chebotarev by that time had already had experience in underwater shooting. So today we can watch the great film based on the novel. The main actors – Vladimir Korenev and Anastasia Vertinskaya – performed many tricks on their own. The film became a sensation. It was watched by a record number of people, and Korenev became all-Union famous. 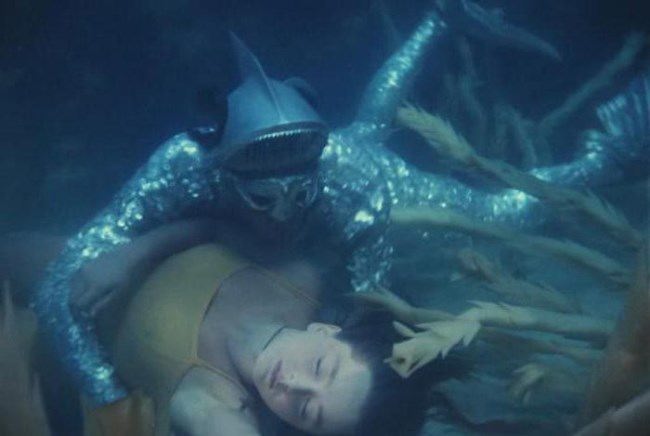 It is believed that Belyaev knew about the experiences of the Russian military doctor Artemy Myshkin, who in 1903 experimented with transplanting gills to land animals, receiving positive results. Experimental rats, rabbits and dogs turned into amphibians, acquiring the ability to breathe oxygen dissolved in water. However, the most complicated operations ended sadly: the transplants were rejected, and the animal died. Nevertheless, Ignaty Voropayev agreed to become the first human fish. But, alas, as in previous experiments, the rejection of foreign biological material quickly occurred, and the world’s first artificially created human fish died.
In the ancient chronicles there are mentions of phenomenal divers who supposedly could remain in the depths of the sea for almost an hour. Famous Greek diver Scillis was among them. In 470 BC King Xerxes hired him to raise treasures from sunken Persian vessels. 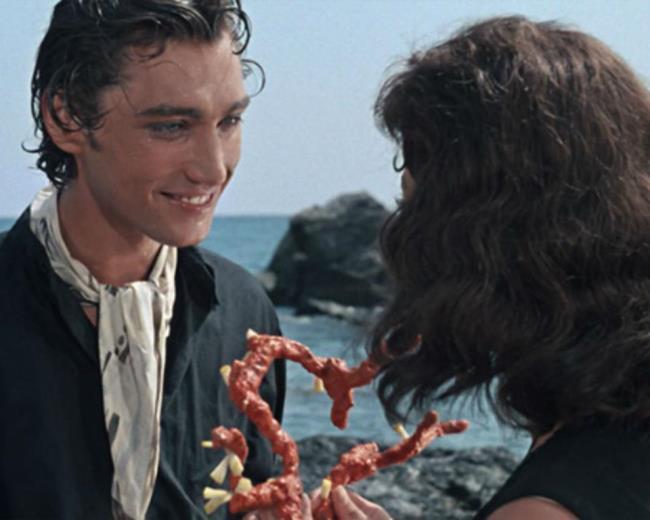 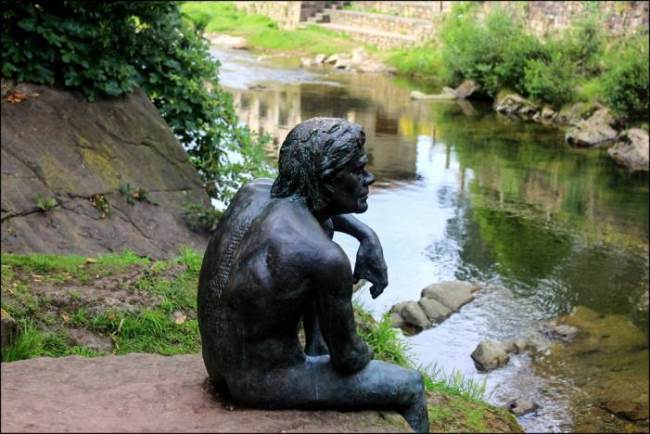 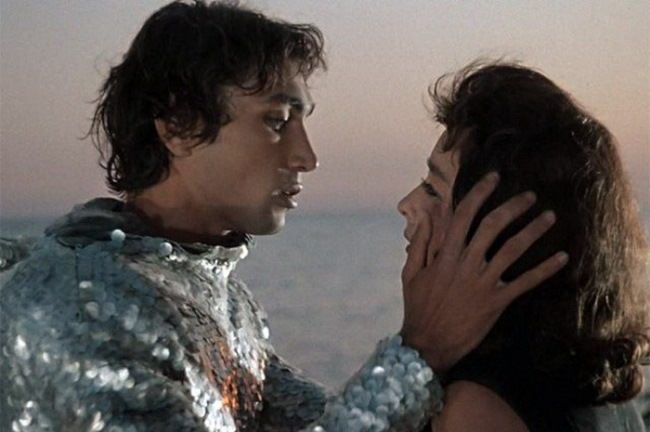 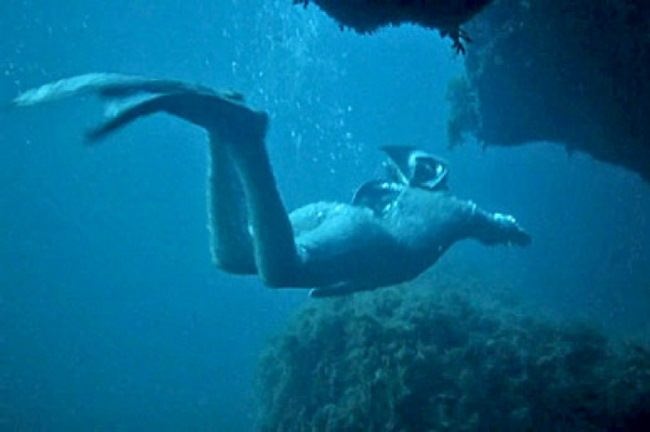