« Interesting facts about sparrows
Madness on the throne » 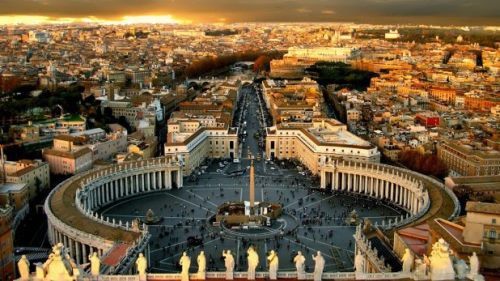 Vatican City is the smallest fully independent state in the world. Its area is only 0.44 square kilometers. It stands on the banks of the Tiber River in Italy and is surrounded by the city of Rome. Vatican City is also called the Holy See. Vatican is inside the city of Rome. The Leonine Wall forms the enclave’s western and southern boundaries. Only around 1000 people (95% are men) live in Vatican City, but millions of Roman Catholics from all over the world travel each year to visit it. All the inhabitants of the Vatican have citizenship of the country where they were born.
The Vatican palace is the official home of the pope, the head of the Roman Catholic church. It contains the pope’s apartments, museums, a library, and the Sistine Chapel. The Sistine Chapel is best known for Michelangelo’s paintings on its ceiling showing scenes from the Old Testament in the Bible.

St. Peter’s Basilica is one of the largest churches in the world. Michelangelo helped create the great dome. It is so high that it can be seen throughout Rome.
All buildings of the state are landmarks.
The Latin language is used in official documents and in some church services.
Rome became the center of the Roman Catholic church by the 300s. After the 750s the popes controlled much of central Italy. That area was called the Papal States. In the 1920s, the Italian dictator Benito Mussolini worked with the papal authorities in the creation of an independent papal state. In 1929 the Italian government agreed to let Vatican City become an independent country.

Interesting facts
– There are no airports in Vatican, but there is a helipad and a railway.
– There is the world’s oldest pharmacy founded in 1277 in Vatican.
– Pius IX ruled the state for 32 years. Stefan II was Pope only for 4 days; he died just before the coronation.
– Polish documentary Discovering Vatican tells the story of countless cultural treasures of a small state.
– The film Suffering and Joy is dedicated to the details of the conflict between sculptor and painter Michelangelo and Pope Julius II.
– The documentary Scrinium Domini Papae, created by the Vatican television center, talks about the center of world Catholicism. 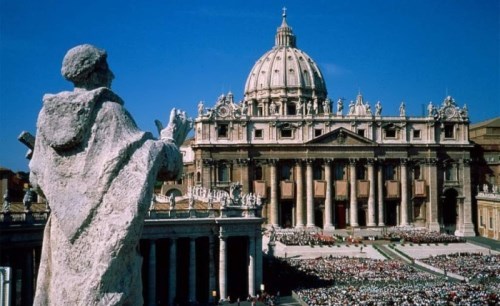 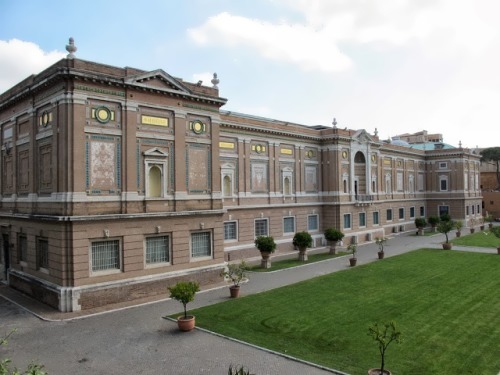 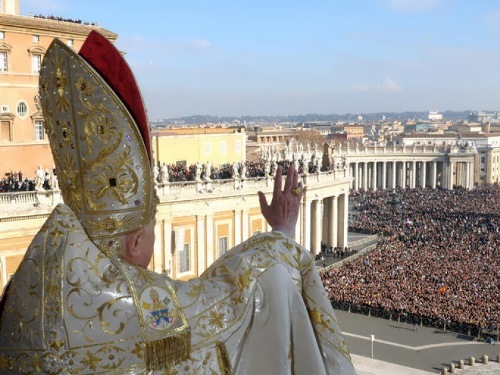 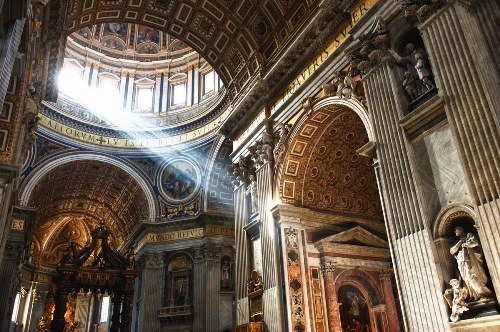 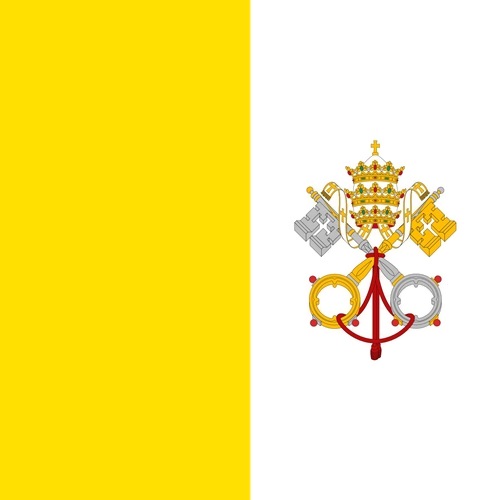 The flag of Vatican 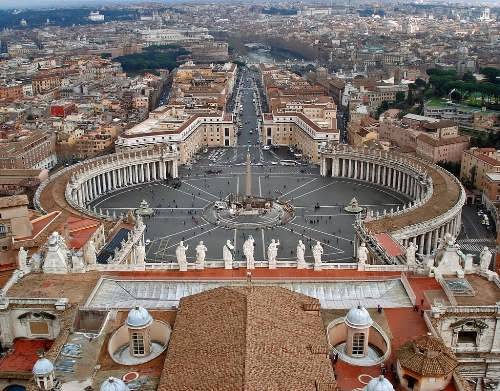 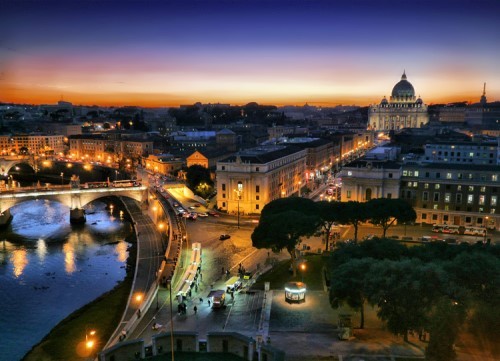 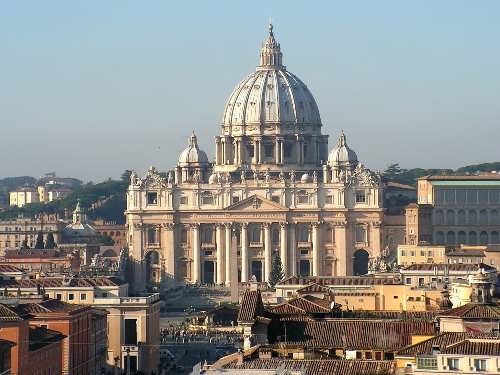 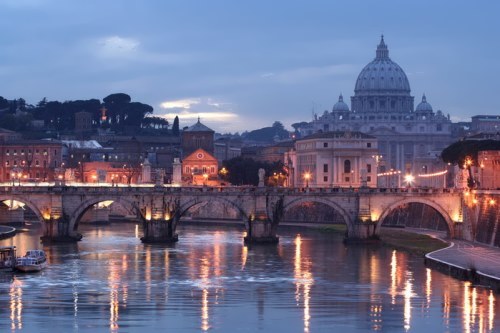 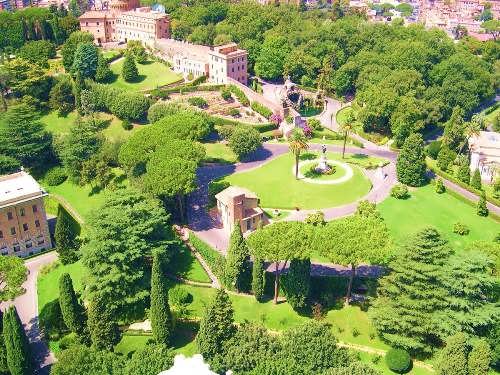 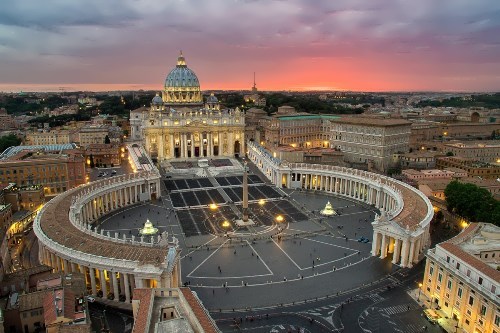 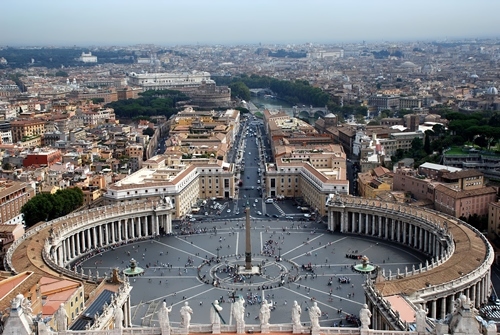 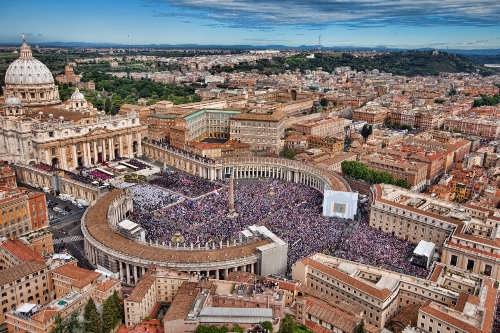 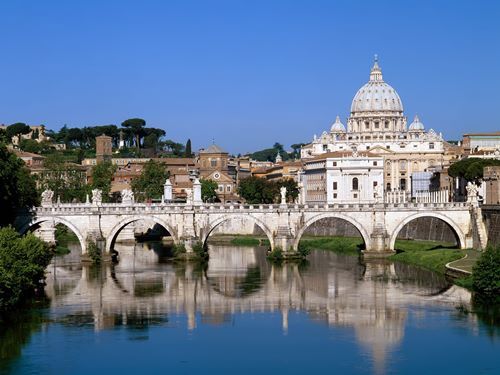 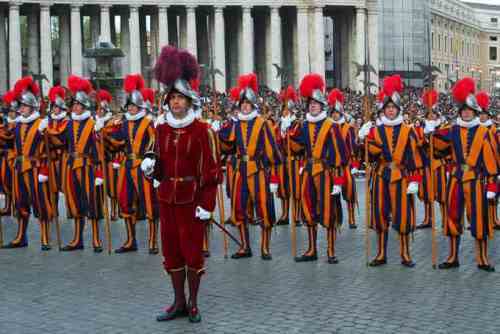 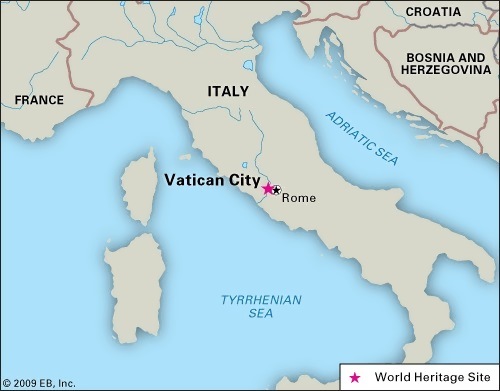 Vatican on the map