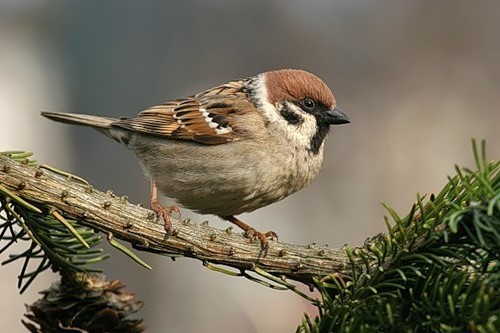 Sparrows are small, brownish or grayish songbirds. They are among the best-known birds in the world. They live in cities, farms, grasslands, woodlands, and marshes. These birds eat mostly seeds and insects.
The house sparrow is about 12 to 15 centimeters long. The song sparrow is about the same size or slightly larger.
There are two main groups of sparrows: Old World sparrows and New World sparrows. Old World sparrows come from Europe, Asia, and Africa. New World sparrows are found in North America and South America.
They are highly territorial during their breeding season, proclaiming their territory by singing, which in many species is quite loud, rich, and musical.
Some species of sparrows are fairly easy to keep in captivity, and they are kept as pet cagebirds.

Some sparrows have become rare and endangered because of changes in their habitat caused by humans. The dusky seaside sparrow became extinct in 1987, when the last known individual, a male bird, died in captivity. The Zapata sparrow is a rare and endangered species that only occurs in two small areas on the island of Cuba.
Sparrow lives a fairly short period of time, even though there have been cases when the sparrows lived to 9-11 years, but the majority of the birds do not survive the first winter.
Sparrow is a one-woman man, birds are paired for years.
Female lays 4-10 eggs, but more often 5-7 white, slightly brownish, with red spots eggs. The hatching takes 11-13 days.
These birds see the world in a rosy color.
The number of vertebrae in sparrow’s neck is two times more than in a giraffe’s neck.
In 1958 sparrows were declared the main enemies in China. Mao Zedong stated that they had eaten about 20-35 thousand tons of rice. Almost two billion sparrows were killed. But after that locusts and caterpillars ate the rice. As a result, about 20 million people died of famine. So, they had to bring birds from the neighboring country.
As I think, you should feed the birds in winter! They are so cute. 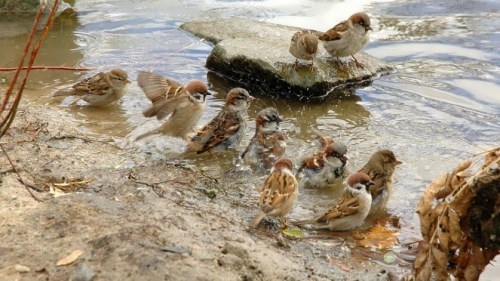 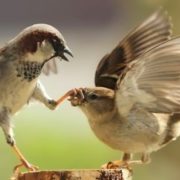 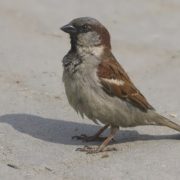 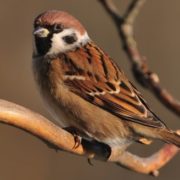 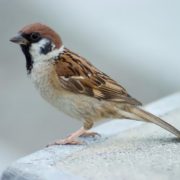 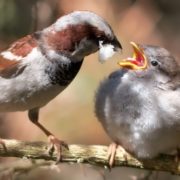 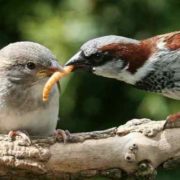 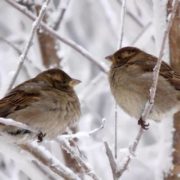 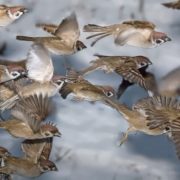 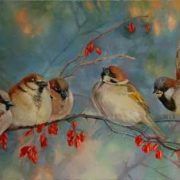 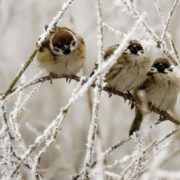 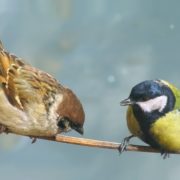 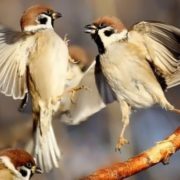 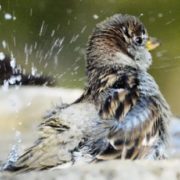 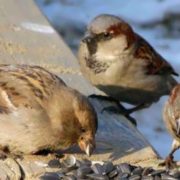 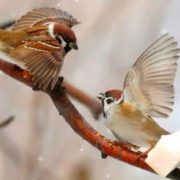 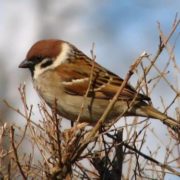 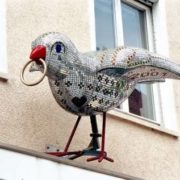 Sparrow has become a symbol of Ulm 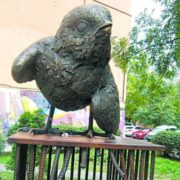 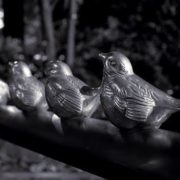 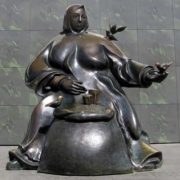 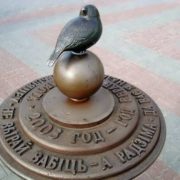