Countries that have no army 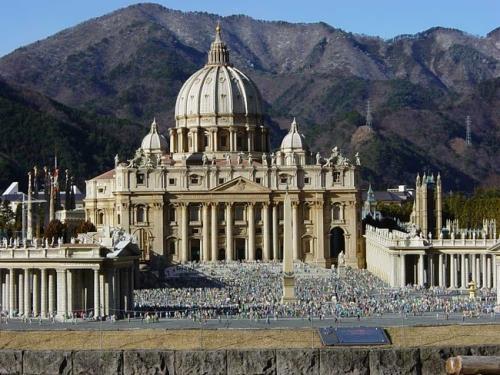 Vatican City State
It’s a walled enclave within the city of Rome and is completely independent from Italy. The Vatican City is the smallest internationally recognized independent state in the world.
Italy is fully responsible for protecting the tiny country within its own country’s capital.

The Republic of Nauru, also known as Pleasant Island. 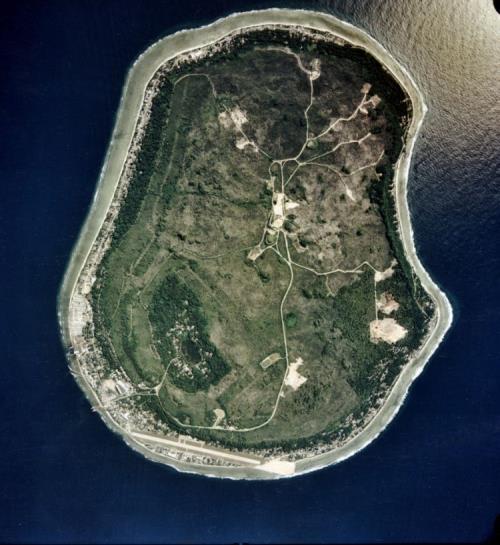 Nauru is the second smallest state by population in the world (less than 10 thousand people). Its independence was proclaimed in 1968.
There is an informal arrangement between Australia and Nauru about military assistance. In 1940, Germany attacked Nauru and Australian armed forces defended the state. 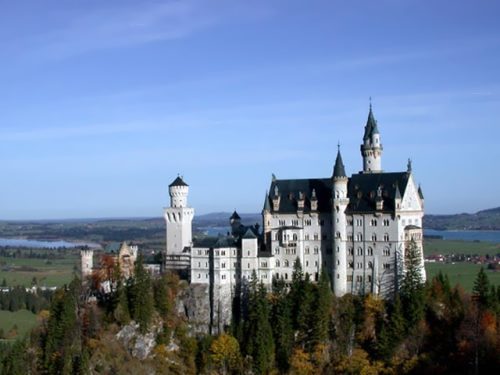 Liechtenstein is a microstate in Central Europe. It is bordered by Austria to the east and north and by Switzerland to the west. Its area is just over 160 square kilometers (62 square miles). Its capital is Vaduz. The form of government is a constitutional monarchy.
Who protects?
No one country is responsible for the defense of Liechtenstein, but its government insists that such arrangements have been made with a number of countries.

The Republic of the Marshall Islands 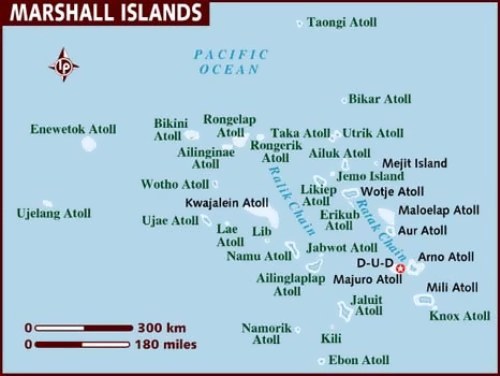 The Marshall Islands is an island country located in the Ocean. Geographically, it is part of the island group of Micronesia. Majuro is the capital of the state and the most populous atoll.
The State is under the protection of the US armed forces and they are responsible for the defense and security of this part of the Earth. 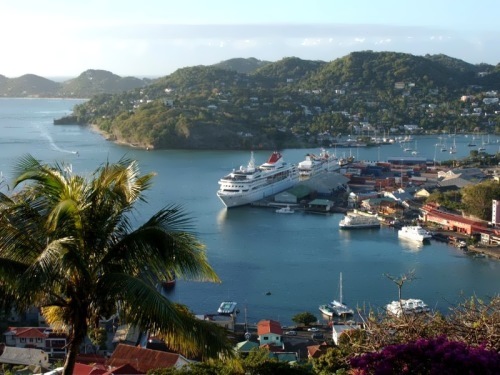 Grenada, also known as Island of Spice, is an island country in the southeastern Caribbean Sea.
A number of countries protect Grenada, they are Antigua and Barbuda, Barbados, Dominican Republic, Saint Kitts and Nevis, Saint Lucia, Saint Vincent and the Grenadines, but these countries do not have enough equipped armed forces and in the case of danger Grenada have to rely only on the US.

Countries that have no army

The Principality of Andorra 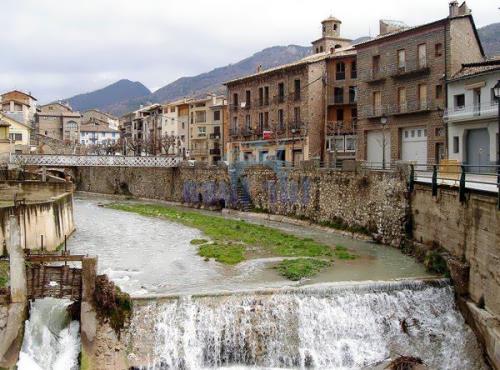 It’s a small state in Southwestern Europe, located in the eastern Pyrenees mountains and bordered by Spain and France. Its name comes from the word “andurrial” which means wasteland.
The country has three protectors: France, Spain and NATO forces. 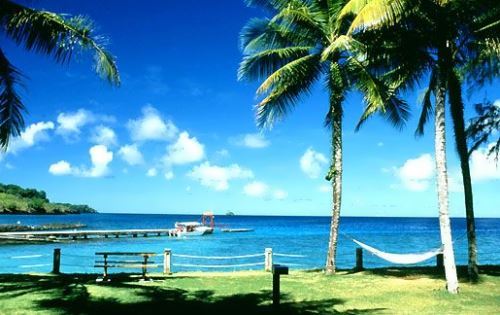 The Republic of Palau is an island country in the Pacific Ocean, 800 miles east of the Philippines. Its population is spread across 250 islands forming the western chain of the Caroline Islands.
According to Compact of Free Association (1983) the United States have to defend the state. 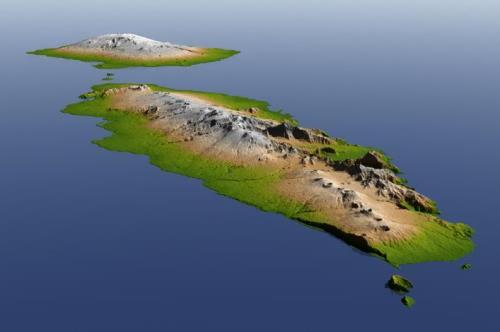 The Independent State of Samoa is an island country in the South Pacific Ocean, which occupies the western part of the eponymous Archipelago.
It has signed a Friendship Treaty with New Zealand in 1962. 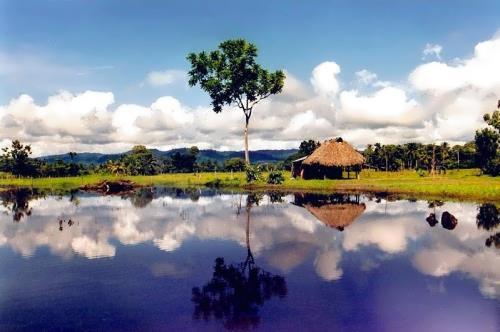 The Republic of Costa Rica is one of the smallest countries in Central America. It is located at the narrowest part of the isthmus connecting the two continents.
Thanks to the Inter-American Treaty of Reciprocal Assistance of 1947, it is under the protection of a number of countries such as the US, Chile, and Cuba. 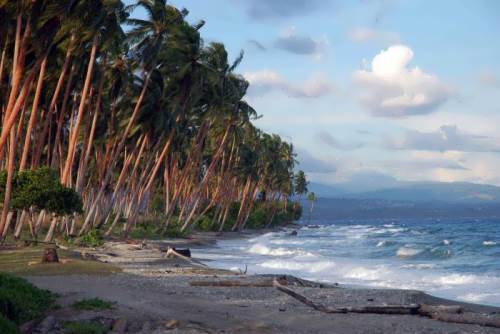 Solomon Islands is a sovereign country consisting of 992 islands. It has the Solomon Islands Police Force.
The country is under the protection of several states, but it expects to receive the basic assistance from Australia. 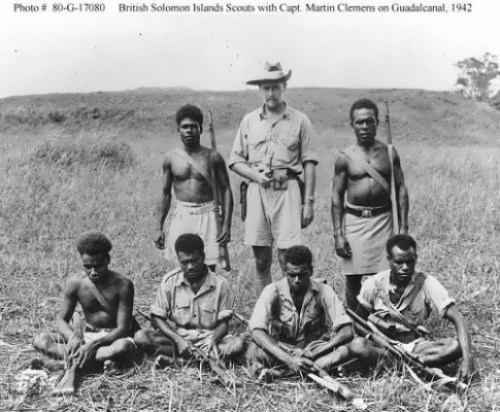