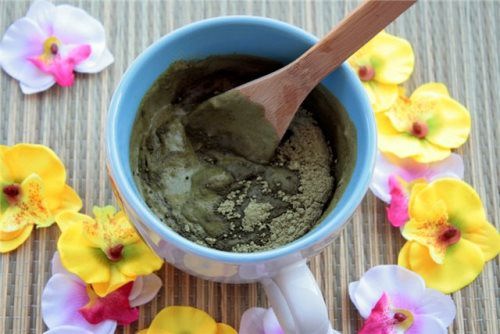 The irresistible charm of women’s hands, covered with bizarre henna tattoos, makes us forget that these patterns are not only an ornament, but also a symbol, a ritual rite, and a talisman. This sophisticated method of decorating the body has been used for a long time in the countries of the East, Africa and Central Asia.
Henna is considered an amulet that protects against negative energy.
The custom to paint the hands and feet of the bride with henna is typical for North Africa and India. Henna is a plant-derived substance and is used to color the skin, hair and nails. Mehndi (or Mehendi) is a form of body art popular in the countries of Asia and Africa. It is used for aesthetic and religious purposes. In the 60s of the last century hippies, who traveled to Asia and Africa in search of exoticness, discovered the tattoos that women made on their wedding day.

Bio tattoo is a pattern, made with special henna. The pattern lasts up to three weeks and, depending on the additives, has a dark red, brown or black tinge. Patterns of such tattoos can be surprisingly beautiful and complex. Their roots go back to the distant past, when such tattoos were the identification marks of the tribe and an integral part of the folk tradition. In addition, the decoration with henna was used as an antiseptic to protect the skin of the hands and feet. 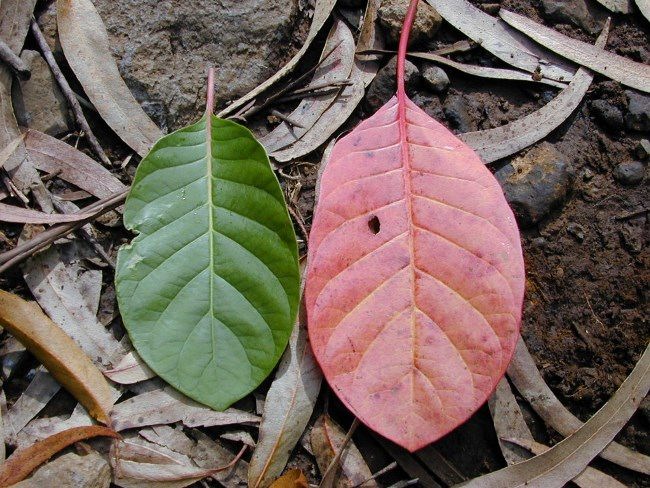 Henna is made from leaves of Lawsonia inermis. The bushes of this plant can reach a height of two meters and grow in India, Pakistan, the Middle East and North Africa. To produce powdered henna, you need to collect smooth and shiny leaves of Lawsonia inermis in spring. Then the leaves are dried and pounded.
During excavations in the Egyptian pyramids, mummies with nails and hair, painted with henna, were found. It is assumed that these findings date back to 1200 BC. Henna was mentioned in the medical writings by the physicians of Ancient Egypt and the Roman Empire. Perfumers collected white and odorous flowers of Lawsonia inermis for making incense. Due to its strong disinfecting properties, henna was used in the treatment of stomatitis, abscesses, chicken pox. It also helped with headaches.
If the henna powder is kept in clothes (in a closet with clothes, etc.), then it perfectly repels insects.
If the henna paste is put on the nails, it will give them a shine. It also gives softness to the skin. Oil made from olives and henna leaves is very effective in relieving muscle spasticity and rigidity.
Pictures from livinternet.ru 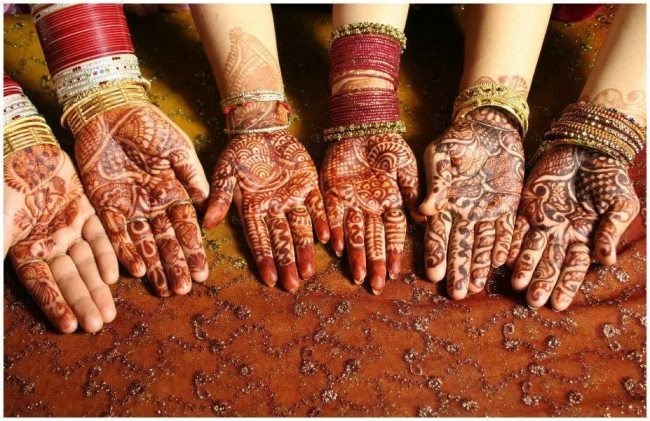 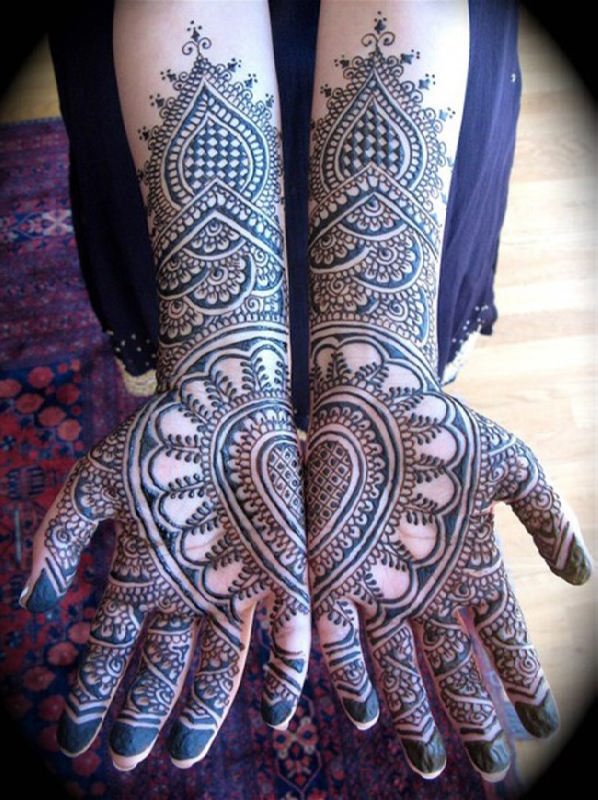 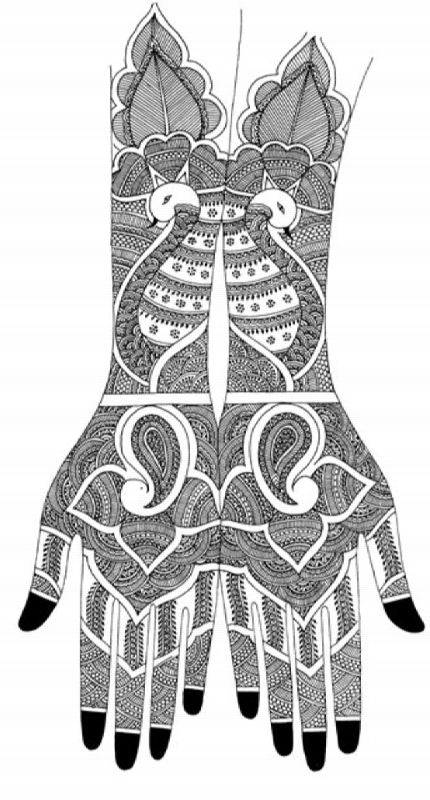 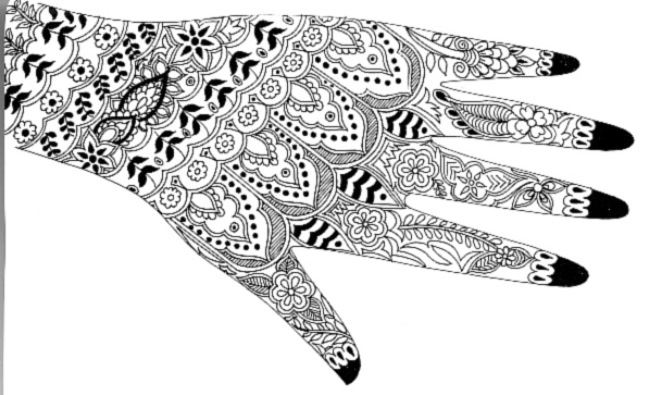 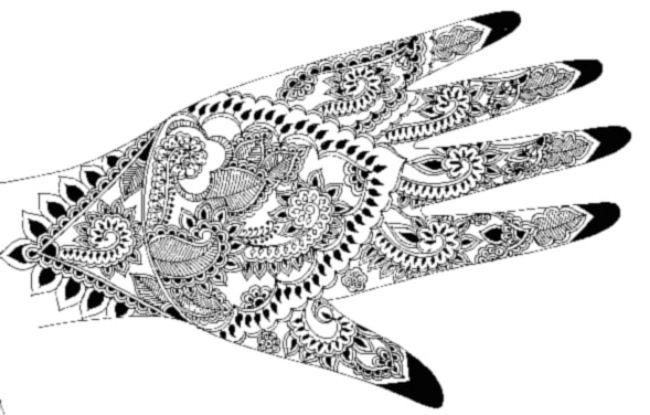 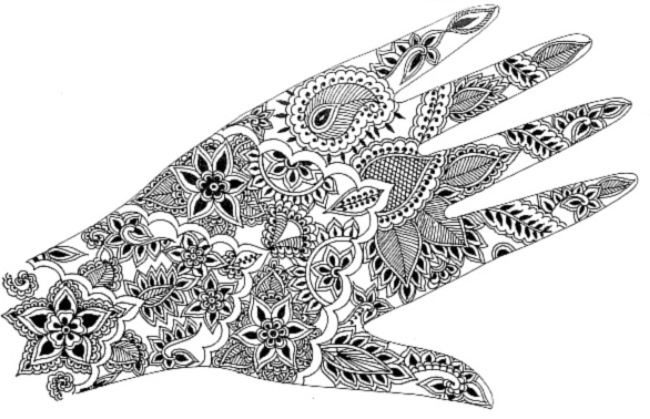 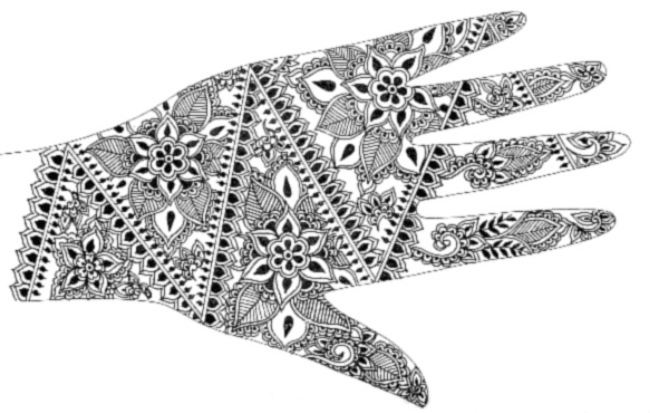 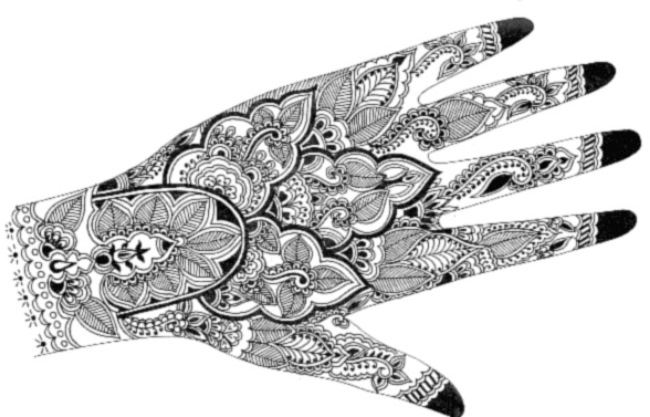 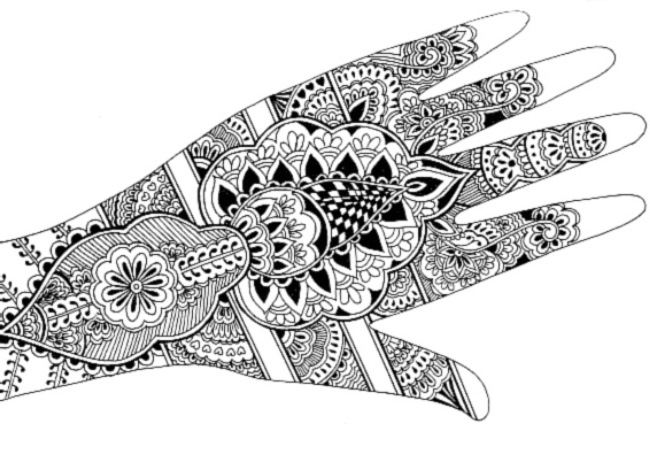 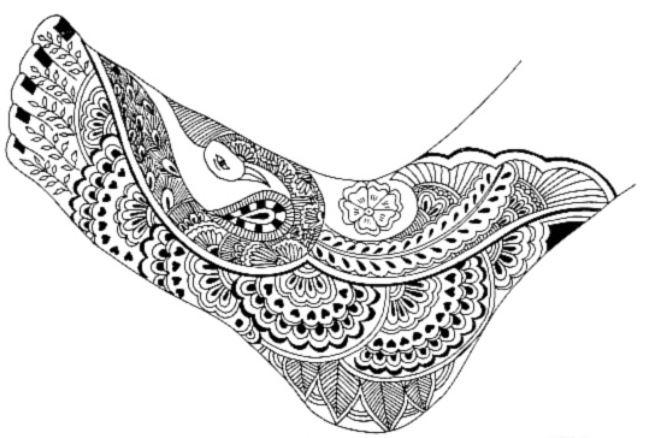 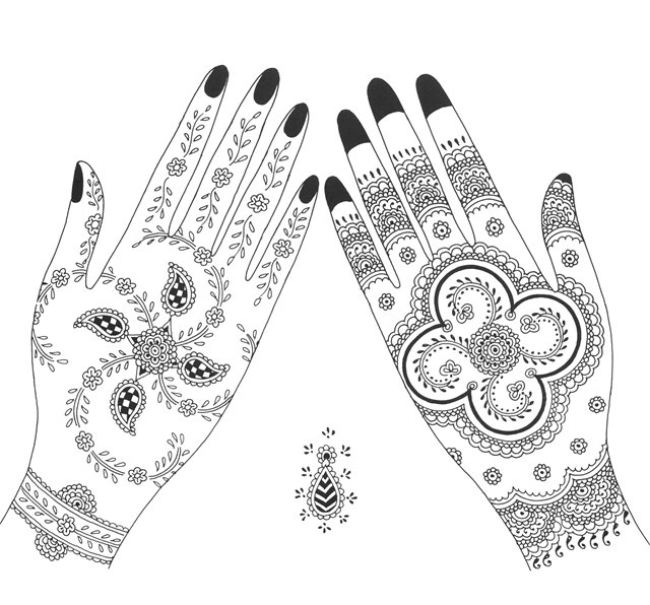 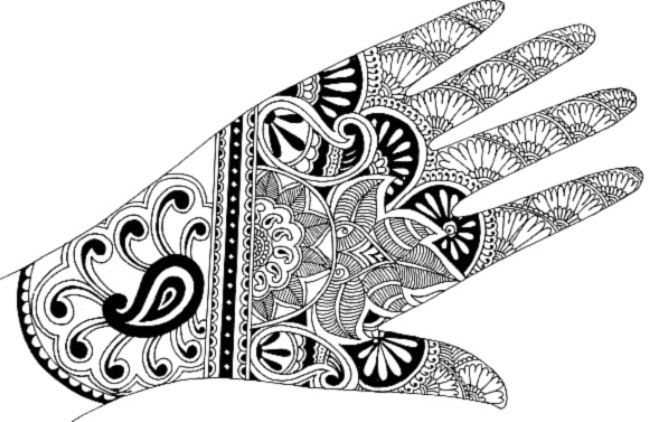 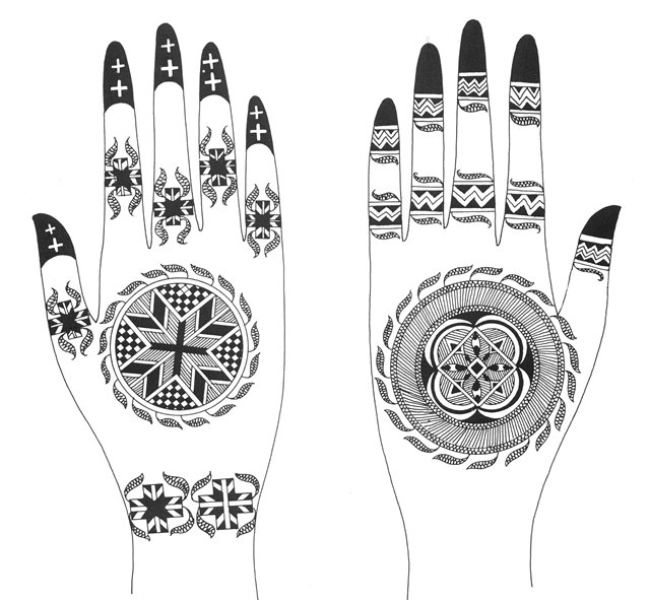 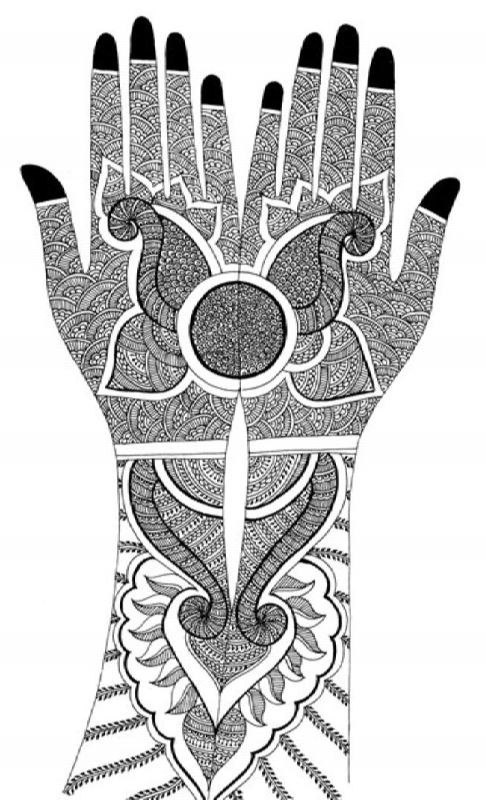