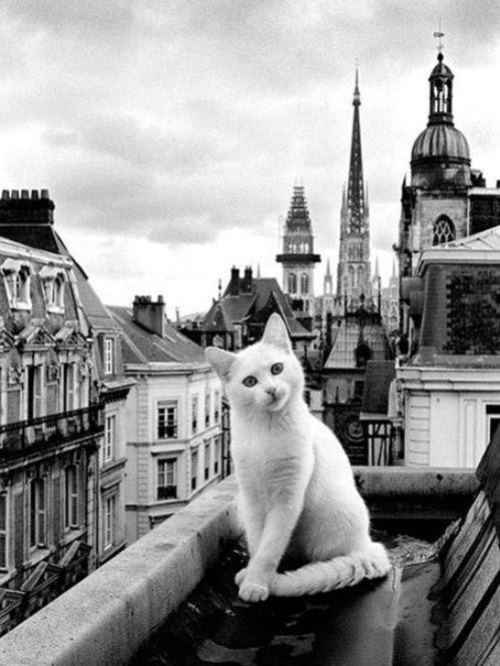 White dove of peace, the white dress of the bride, white angel wings – for us white color means something good, sublime, gentle. But in fact, the value of white is rather ambiguous and depends on the culture. Could you imagine that in some countries, white means – death, treachery, desolation? And it is really so. People began to give meaning to color in the most ancient times. Since the days of cave paintings the main colors have become – white, black and red. With the development of society, different philosophies and religions in the sense of white began to lay the different concepts. However, in different countries, the value embedded in white depends on what type of religion practiced in this country.

Meanwhile, our ancestors called white all that was clear, for example, water or light. Thus, in the Old Testament white symbolized the light, and the light in Christianity represents God. Therefore, the white color for us is the holiness, spirituality, innocence and purity. Therefore, the traditional white wedding dress. And snow-white dove – the symbol of peace. Besides, the white flag means truce.

For example, in the Catholic France the value of white in national flag – peace, purity and innocence (as associated with the Virgin Mary). Meanwhile, the white stripe in Russian flag represents freedom, generosity and candor. In addition, in America and some European countries, the white color is a luxury, money, nobility, and triumph. For example, during a holiday in many countries people cover the tables with white tablecloths. 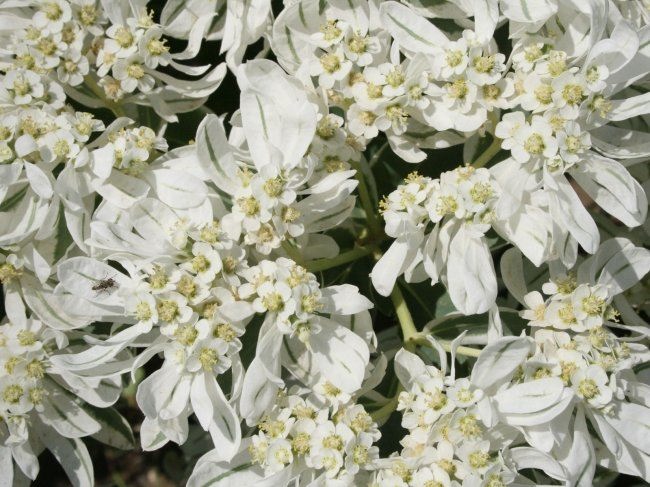 In India, the white means spiritual emptiness, lack of passion, emotion, and the purity and serenity. To achieve such a state can holy and … dead. Therefore, in India, white color – the color of mourning. So, widows wear only white saris.

In addition, white color is associated with ghosts and phantoms. In the past, people buried the dead in a white shroud. Besides, Ghosts walk on the earth in their white shrouds. The woman in white, or dame blanche is a familiar figure in English, German and French ghost stories. She is a spectral apparition of a female clad in white, in most cases the ghost of an ancestor, sometimes warning about upcoming death and disaster.

To see a white horse in a dream is a presentiment of death. In the Book of Revelations, the last book in the New Testament of the Bible, the Four Horsemen of the Apocalypse are supposed to announce the Apocalypse before the Last Judgement. The man on a white horse with a bow and arrow, according to different interpretations, represents either War and Conquest, the Antichrist, or Christ himself, cleansing the world of sin. 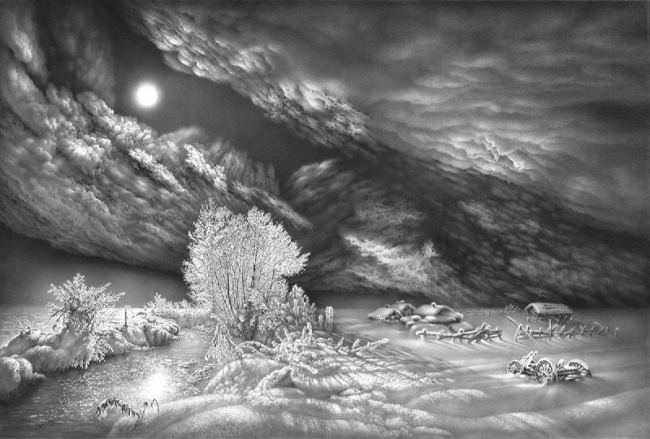 In China, the colors are given the utmost importance. The whole philosophy is based on White color meaning (wu xing). The whole world, all the processes in the universe and in man the Chinese divide into five elements: fire, wood, earth, metal, water. Each element corresponds to a certain color. So the white in China is by no means a positive color. The element of white – metal, associated with it the fall, decay, approaching the end of something, such as the end of life. White – the color of mourning in China. Moreover white means cold, ice, treachery.

White evokes contradictory interpretations. In Western cultures, for example, white symbolizes innocence and purity (think of a bride’s gown or a baby’s baptism dress), but in many other cultures — Chinese, Japanese, and many African nations — white represents the color of death. The Chinese wear white clothing to funerals to honor the purity of the departed soul, but a white mask in Chinese drama signifies a frightful person. A curious echo of the latter meaning is our own representation of ghosts as white.

The white whale in Herman Melville’s Moby-Dick is perhaps the most sinister evocation of white in American literature, and a white feather in British folklore signifies cowardice. On the other hand, a white flag of truce signals an honorable intent to surrender peaceably. In the ancient symbolic meaning of colors in dreams, white meant happiness in the home, which brings to mind all of those detergent commercials that shout the importance of white.
source of images – group of white color lovers vk.com/white.colors 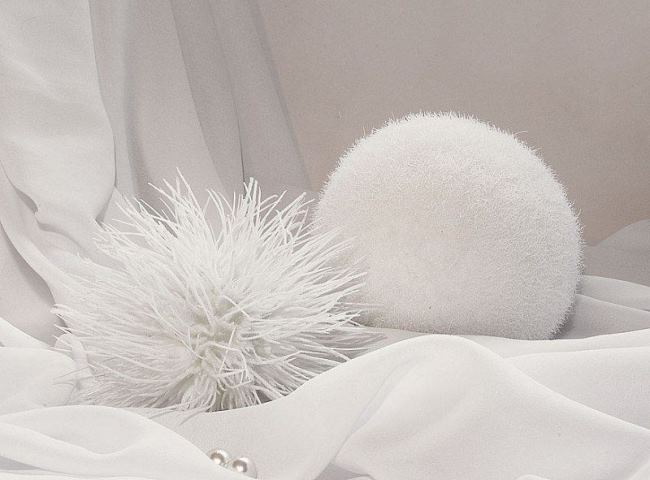 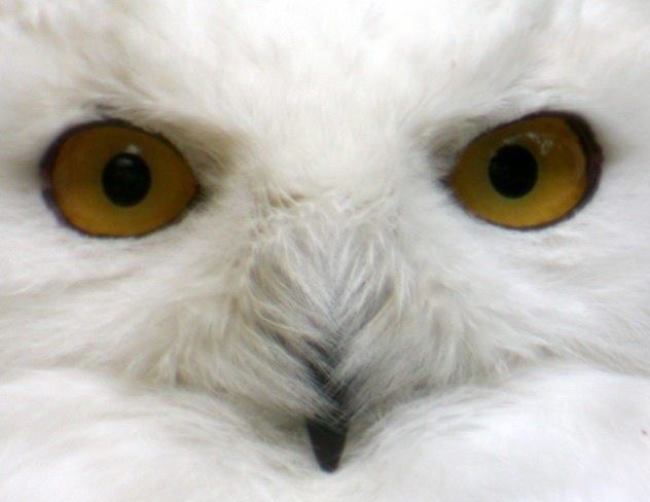 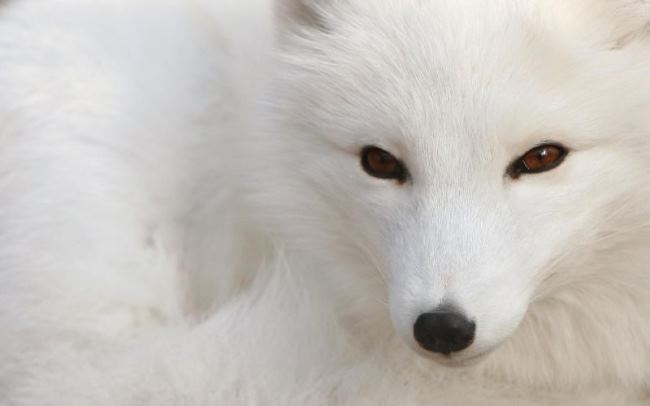 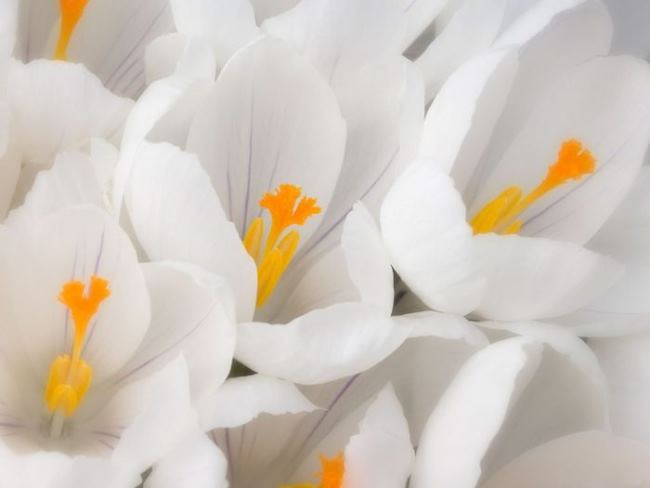 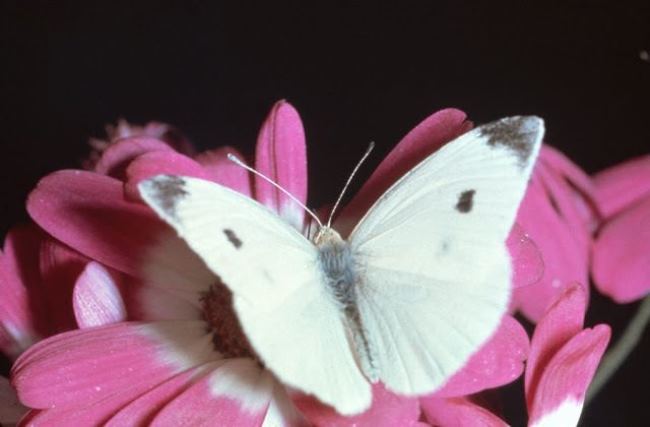 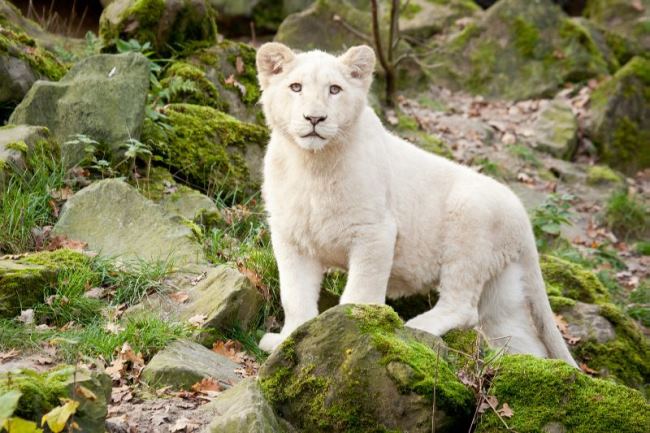 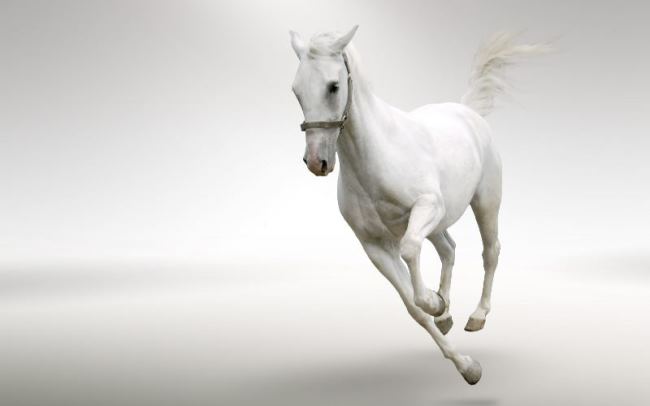 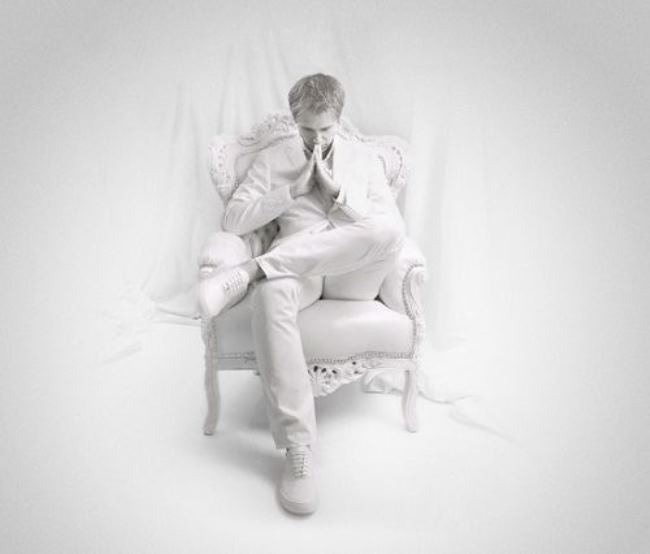 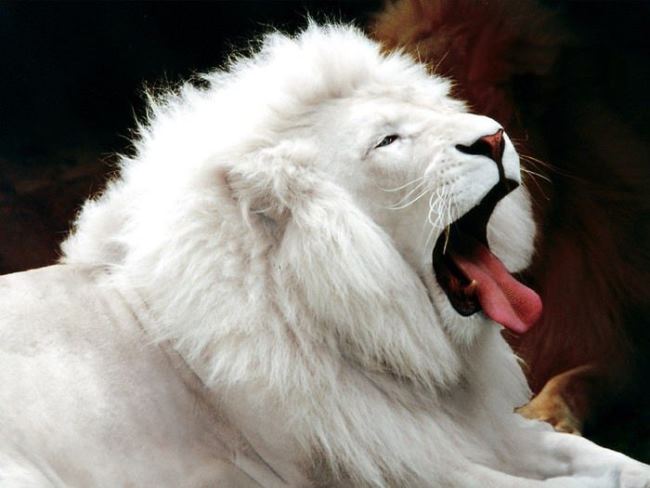 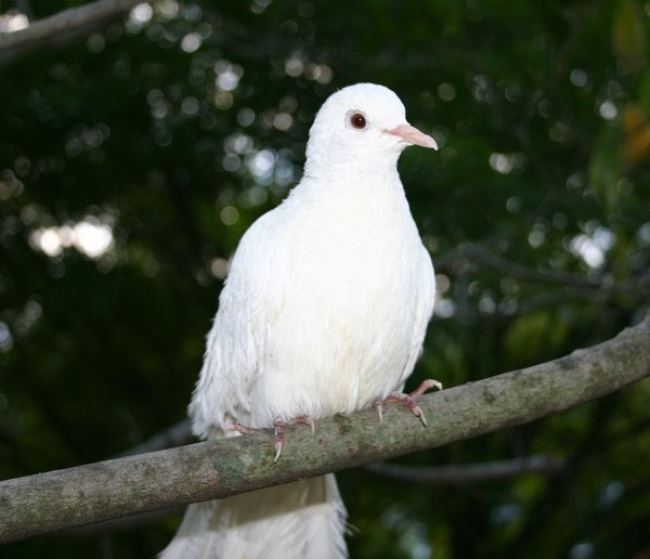 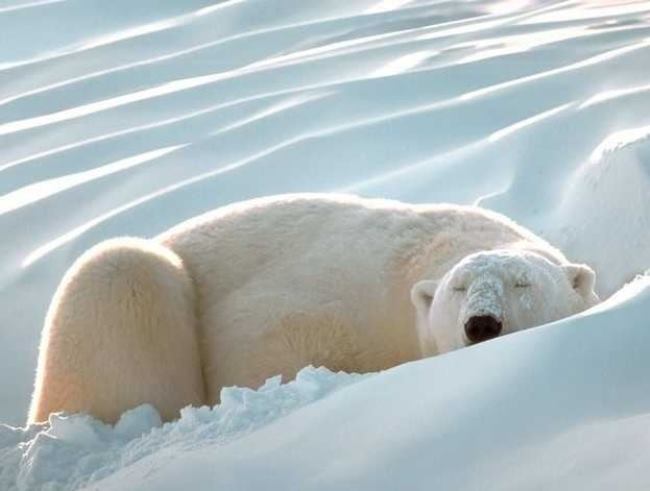 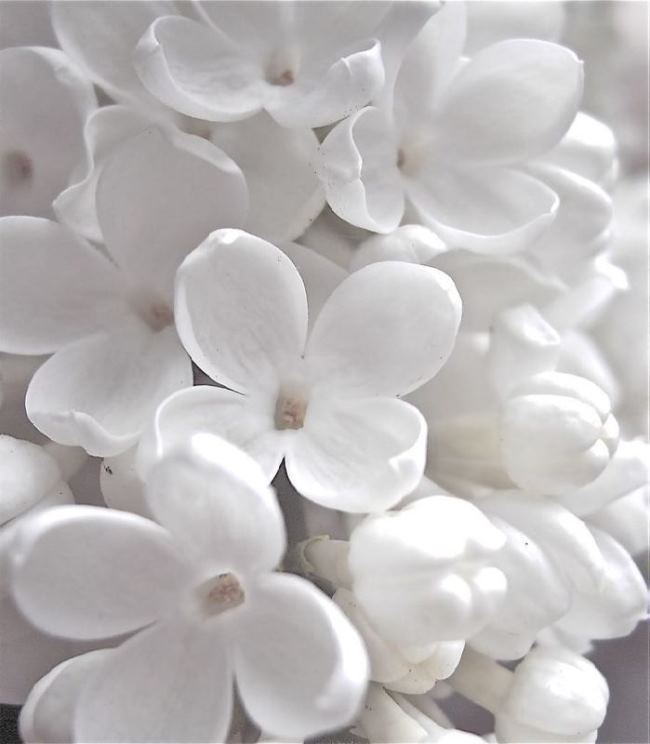 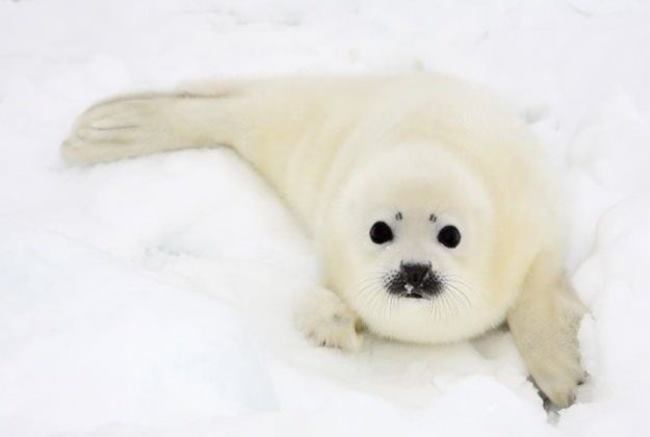 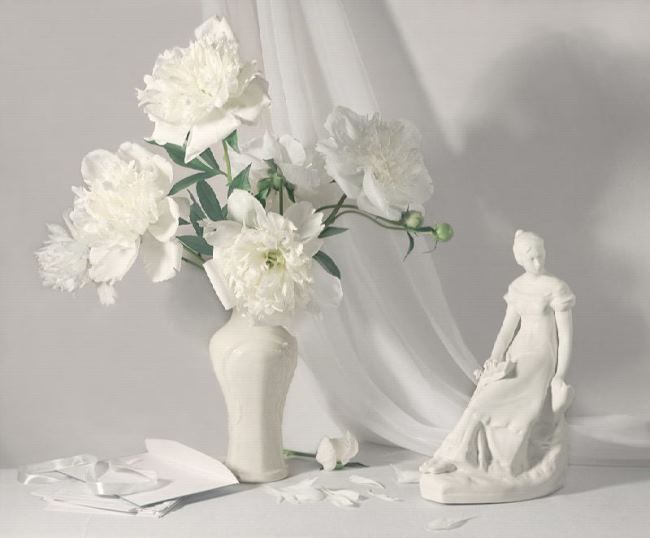