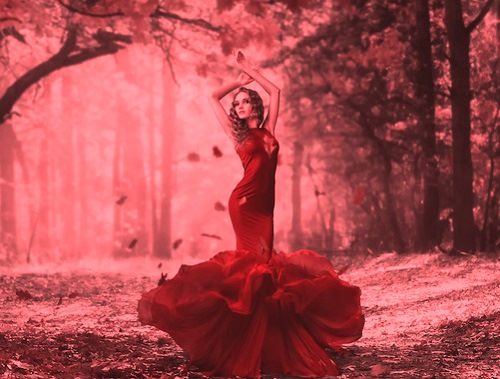 Red color in Celtic folklore was most often associated with fairyland or the other-world. As a result, the color was considered unlucky, even when on clothing or scarves worn by humans: Women wearing red petticoats were avoided in the west of Ireland until recent times. Even more ominous was red hair or hide, whether on human or animals. Combined with white, red hair was a sure sign of fairy origin. Thus fairy cattle were believed to be white with red ears; a dog or cat born with the same coloring was believed to be of fairy blood or a changeling. Red-haired people were, by the same reasoning, believed to have fairy blood. There are many superstitions about such red-haired people and animals.

It was considered very bad luck to meet a red-haired woman first thing in the morning; a traveler might return home rather than risk continuing a journey that started with such an evil portent. A person dressed in red could prove unlucky if he or she passed in the morning or when one was beginning a project. Red-eared animals were believed to have similar powers to predict (or possibly bring on) difficulties.

Red Branch Irish warrior group. The warriors of the Red Branch were the protectors of the northern province of Ulster, rather as the later heroic band, the Fianna, protected the eastern province of Leinster. The most famous Red Branch warrior was the peerless Cuchullain, who single-handedly fought off the invading army of queen Medb of Connacht. Some scholars have seen in stories of the Red Branch warriors a foreshadowing of the later knights who served king Arthur. 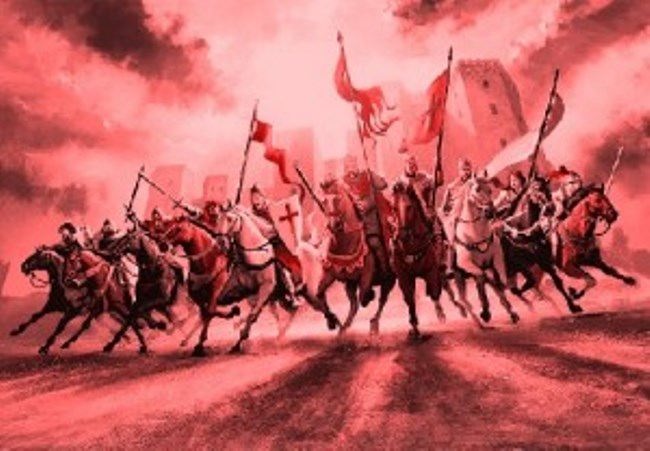 Redcap is a British folkloric figure. His little hat was Red because he washed it regularly in blood from his victims, whom he frightened to death from his haunts in old ruins. His eyes were red, too, perhaps from staring into the darkness, ever on the watch for new prey. Should you encounter, while adventuring around old castles, a wizened old man with wild hair wearing Iron boots and carrying a big iron weapon, the only thing to do was to hold up a Bible, which caused Redcap to emit a horrific scream before disappearing. Occasionally this figure appeared as a kind of useful Brownier, eager to help around the house, but generally he was a fearsome spirit to be avoided.

Red Etin is a British folkloric figure. This British ogre was ugly to look at (having three heads is not typically considered handsome) but not necessarily unfriendly. His interest was cattle: his own, which were large herds of other-world creatures (often with red ears, a sign of their fairy origin), and others’, which he protected for no fee. He may descend from an Otherworldly guardian figure.

In one tale from Scotland, Red Etin appears as a Giant from Ireland to whose home the son of a widow came, thinking to spy on him from a hiding place. Unfortunately, Red Etin detected the presence of human blood. “Be he from Fife,” he bellowed, “or be he from Tweed, his heart this night shall kitchen my bread.” He was not so cruel as he sounded, for he gave the young man three chances to avoid becoming dinner, and with the help of magical animals, the boy survived.

Sources:
The Encyclopedia of Celtic Mythology and Folklore, 2004
images – vk.com/red.colors 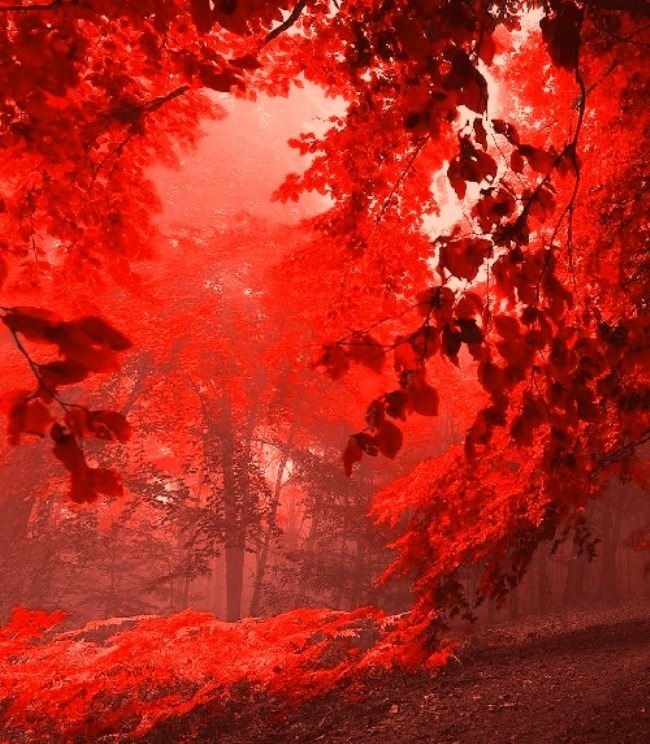 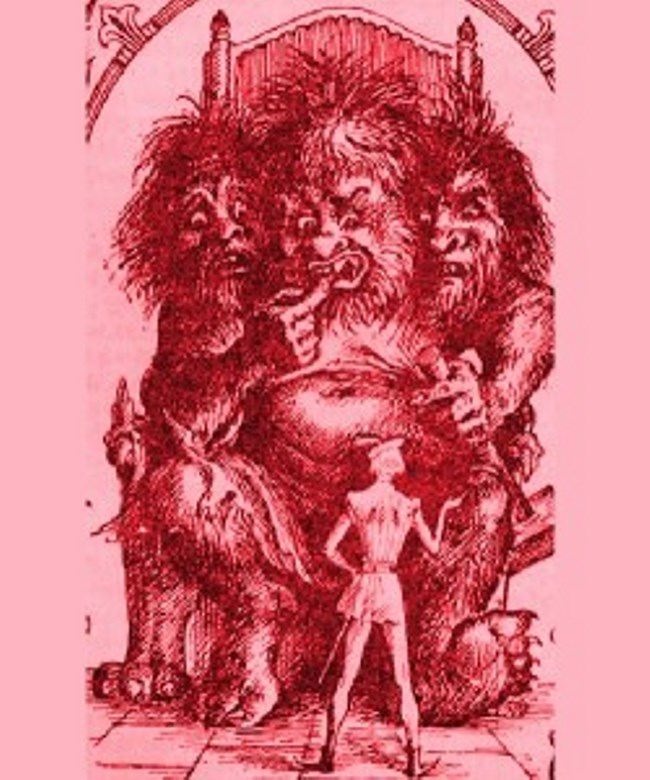 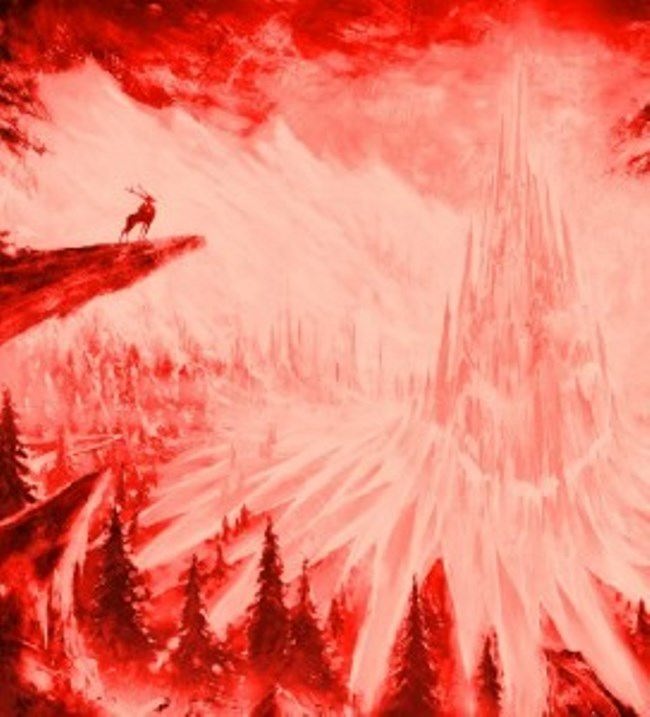 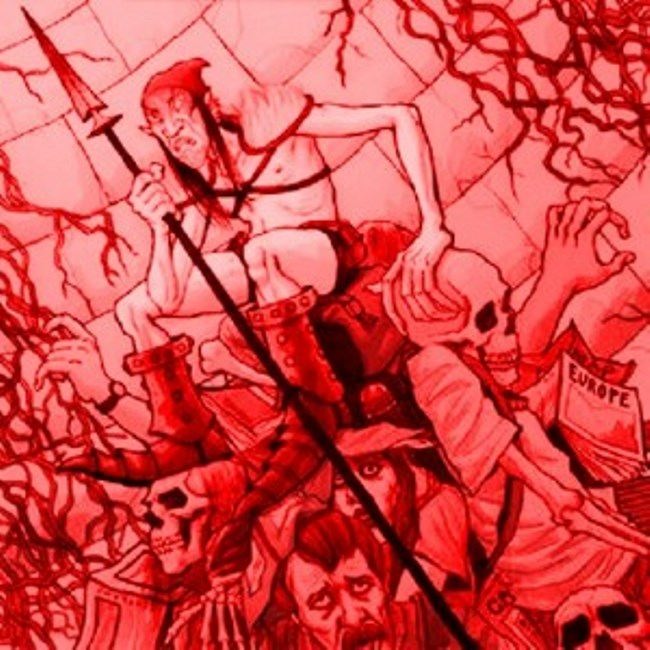 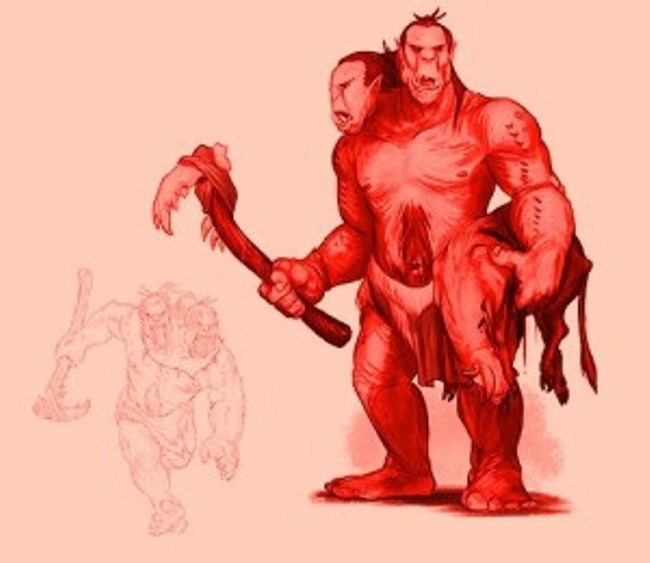 The Red Etin, or Red Ettin