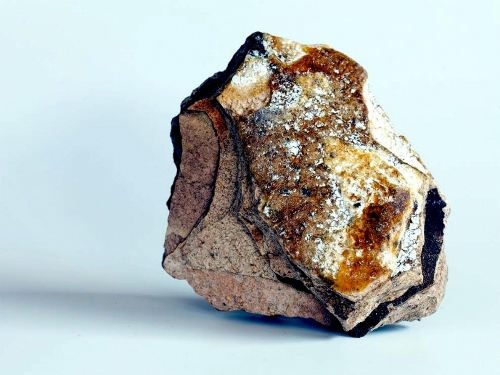 Ambergris is a solid, waxlike substance formed in the digestive tract of sperm whales. It floats in the sea or can be thrown ashore. It is highly valued in perfumery, used in traditional medicine and in homeopathy. At the present time, almost all collected ambergris is bought up by perfumery firms for the manufacture of expensive perfumes.
It is believed that even the ancient Egyptians used ambergris like incense in the temples. In the Ancient East, it was used in perfumery, and later, at the end of the ancient era, people in the West followed their example. Arabs and peoples who lived on the shores of the Indian Ocean, used ambergris in cooking to emphasize the aroma of spices and a bouquet of wines.

Ambergris was also used in medicine. In the London Pharmacopeia, published in 1691, it is characterized as a substance giving strength to the patient, stimulating, eliminating blockage, provoking the release of pathogenic substances and accelerating recovery. “It strengthens the brain and heart, protects against plague and infection”.
The Arabs of the Middle Ages knew about the exciting properties of ambergris and made aromatic incenses with it, as well as special foods, especially for harems. However, even in ancient Rome rich matrons used ambergris to attract men.
The origin of ambergris for many centuries and even millennia remained unclear, and that’s why many amusing myths and legends appeared. The Chinese, since the XI century, for example, considered the ambergris as saliva of dragons living in the southern seas. 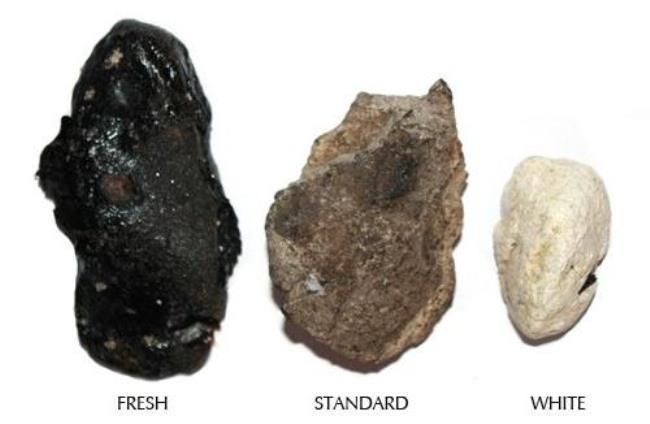 In 1667, the scientists gave 18 different hypotheses of its appearance. Some considered the ambergris to be a mineral, others thought it was a hardened sea foam. The great Italian botanist of the 16th century, Andrea Cesalpino, thought it was a gemstone. Many believed it was the frozen lava of underwater volcanoes. One botanist thought it was an underwater mushroom. There were also those who thought that ambergris was a marine plant, similar to a sponge, or a coral fruit from the depths of the sea. Like the Arabs, Europeans sometimes defined the ambergris as a kind of wax.
In 1783, an Austrian physician, Dr. Franz Xaver Schwediauer, interviewed many New England whalers and came to conclusion that ambergris was formed in sperm whale’s intestines. 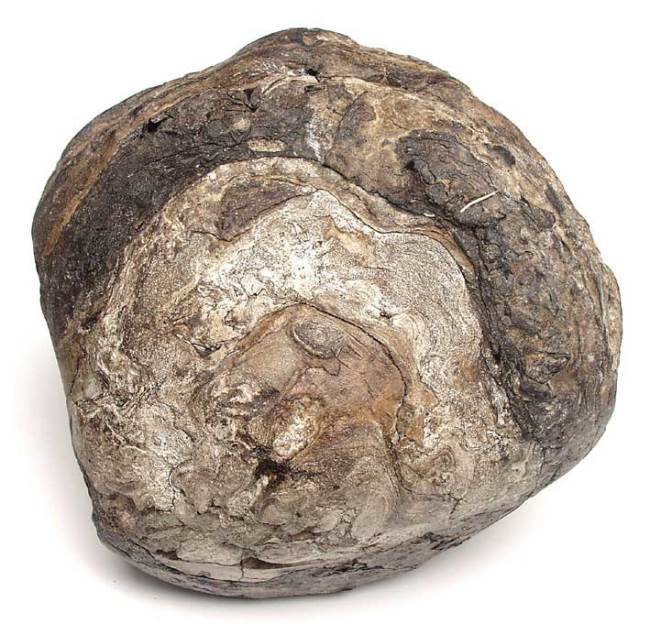 As for the technology of bringing ambergris to the market, it has not changed for several centuries. Fresh ambergris is dried for two or three years, then it is moistened in alcohol. The entire process takes from three to six years from the beginning to the end and it turns a natural ambergris into one of the most expensive components of perfumery. The most expensive is white ambergris, the one that has lain in salt water for more than 100 years. 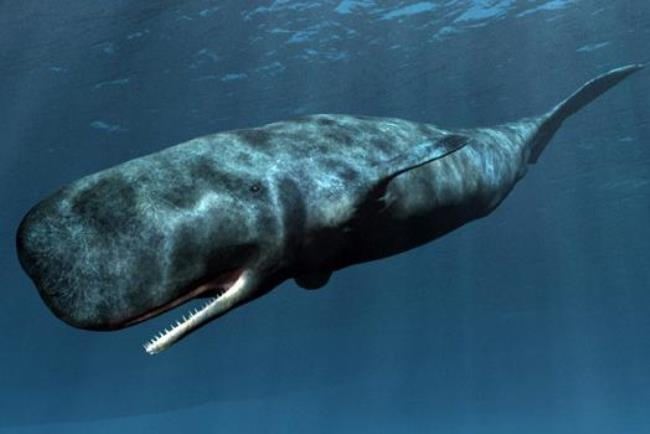