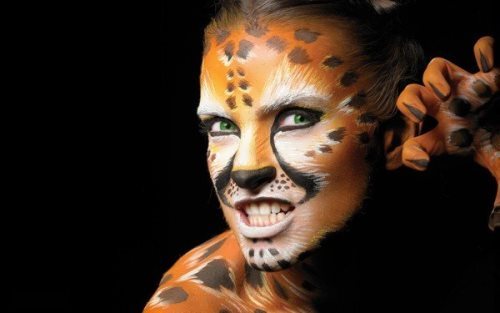 Body art is not only body painting as many people used to think. It is art made on, with, or consisting of, the human body. It includes piercing, tattooing, scarification, branding, implanting, and hardcore. Makeup is very close to body art.
Body art is a performance art, which helps people to express themselves. But do not go crazy. It can be beautiful and frightening. Many of its forms associated with pain and even a health risk.
One way or another, but the decoration of the body is one of the most ancient customs.
Even in ancient times people pierced ears, lips, noses. Nostril piercing has been documented in the Middle East as far back as 4,000 years. In the sixteenth century it was very fashionable in India. Both ear and nostril piercing and jewelry are mentioned in the Bible.

They say that tattoos were popular for about 5000 years ago. The oldest example of body art was found on a mountain between Italy and Austria at the end of 1991. There were almost 60 tattoos on the body of the man.
In 1948, Russian archaeologist Sergei Rudenko found the mummified remains of several bodies covered in tattoos in the region between China and Russia. These remains date back to 2,400 years ago.
The word tattoo comes from the Polynesian word “tatao”, which means “in honor of someone”. It was Captain James Cook who introduced the word to English speakers.
For centuries, tattoos were used to show someone’s rank and social status, certain clan or tribe identity. Many of them were like amulets, talismans, a symbol of spirituality, devotion to religion. Tattoos also used as a symbol of punishment or slavery.
Tattoos were used by spies to send messages to each other.
In India and Asia married women had tattoos. 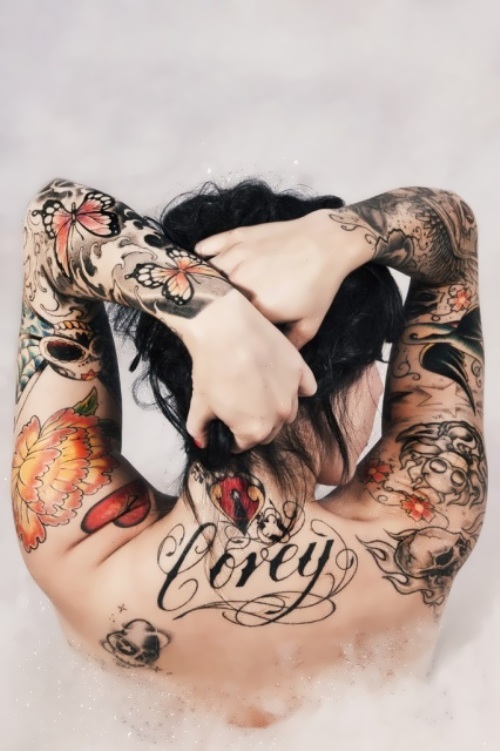 Body painting is considered the earliest form of art. Our ancestors decorated their bodies many hundreds of thousands of years ago. Men painted their bodies before hunting, military actions in order to bring fear into the hearts of enemies. 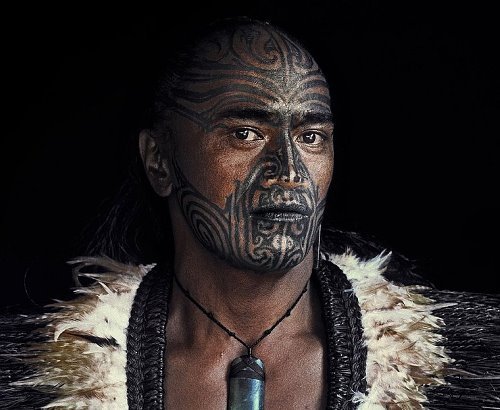 In Europe, body art appeared in the middle of the XVIII century. Sailors who travelled around the world introduced it.

In the first half of the twentieth century women without stockings in the street were fined. And they found a creative solution to the problem. 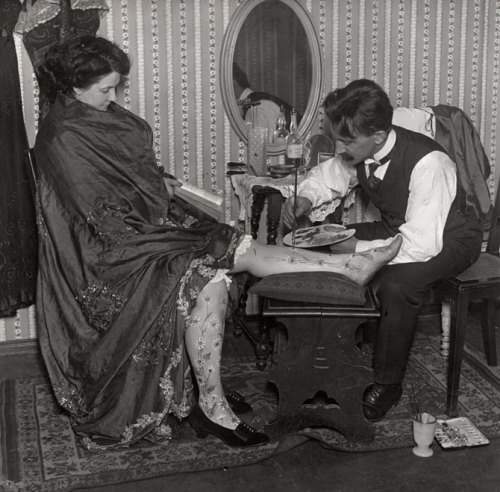 Some tribes are known for their body modifications.
They practice lip stretching. It is a symbol of social maturity. But how do they communicate with each other with a plate in their mouths? 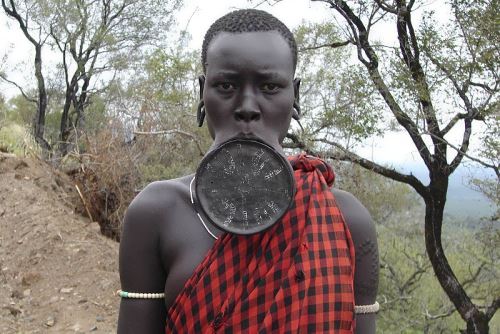 In some African and Asian cultures a long neck is a beauty ideal. 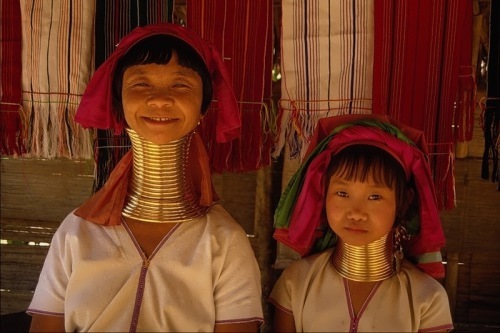 In some tribes the bigger the body modifications someone has the higher on the social ladder he is.

Body art is extremely popular in modern culture.
Today, body painting is widely used not only for entertainment, but also for promotional purposes. It helps to attract the attention of potential customers.
Modern body painting. Try to find a girl) 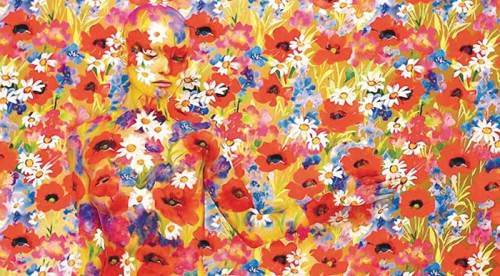