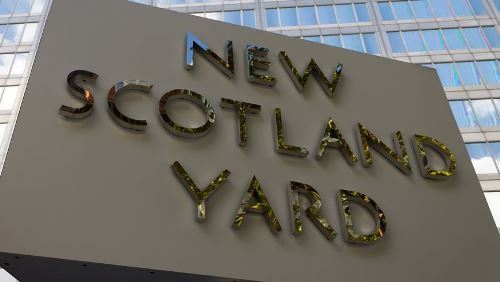 Scotland Yard is famous all over the world.
In the X century English king Edgar I Peaceful (943-975) presented the King of Scotland Kenneth II (up to 954-995) with land near the Palace of Westminster in London. Kenneth II built a residence there, which considered the territory of Scotland.
In 1603 the Stuart dynasty became the owner of the British crown. Scotland Yard was divided into two parts. The first one was called Great Scotland Yard and the second – Middle Scotland Yard. They were used as government buildings.
The first Police Service, founded by Interior Minister Robert Peel (1788-1850), appeared in 1829 in London. The complex of buildings, which belonged to members of the Scottish royal family for several hundred years, became the residence of Metropolitan Police Service. Since then the London police became known as Scotland Yard. London police officers are still sometimes called bobbies, the short form of Robert. In the past, they were also called peelers.

In 1967, New Scotland Yard moved to the building at Broadway 10. Building on Victoria Embankment is now known as the Norman Shaw Building. Home Office Large Major Enquiry System is better known by the abbreviation HOLMES. Their training program called Elementary in honor of the great detective Sherlock Holmes. 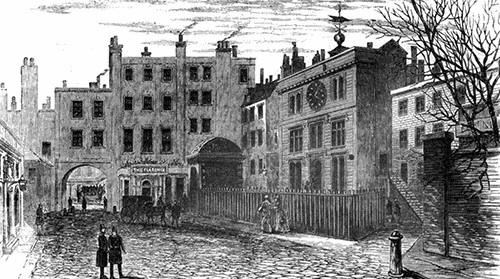 Interesting facts
– Telephone number of Scotland Yard was 1212.
– Early Scotland Yard police officers worked 10 hours a day and walked 20 miles on duty. They had no days off and only one week’s holiday a year. And they didn’t get paid when they were on duty.
– Room 101 at New Scotland Yard is a very special place. It’s a crime museum which contains items from the most gruesome crimes of London. Only police officers and detectives can visit it.
– Sir Robert Peel, the founder of the London police force, was a very famous politician. He became a Member of Parliament when he was only 21 and was one of the people who started the modern Conservative Party. He was Prime Minister twice.
– Employees often acted as detective characters in literary works, including the famous Sherlock Holmes – the hero of Sir Arthur Conan Doyle, Jules Verne, Hercule Poirot by Agatha Christie and many other novelists. 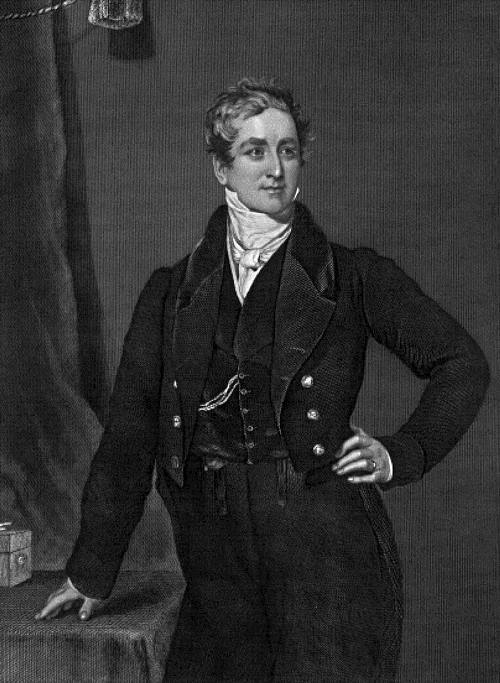 Some police humor
– If you run, you’ll only go to jail tired
– So, you don’t know how fast you were going. I guess that means I can write anything I want on the ticket, huh?
– The handcuffs are tight because they’re new. They’ll stretch out after you wear them awhile. 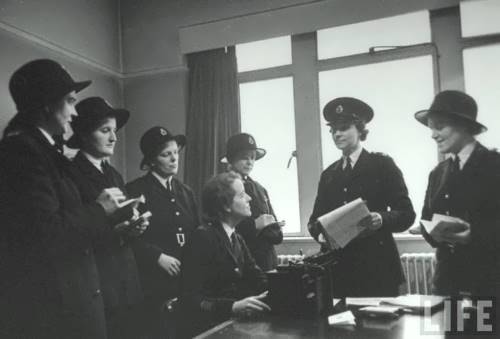 Female police officers at a meeting in Scotland Yard. April 1946 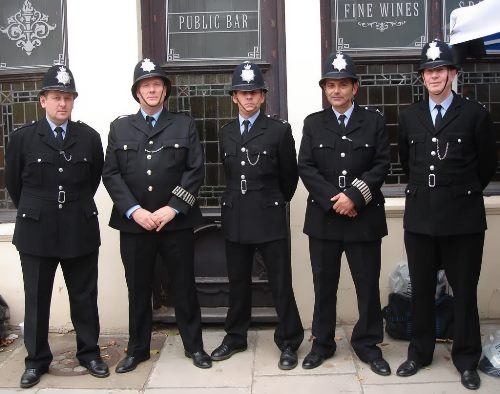 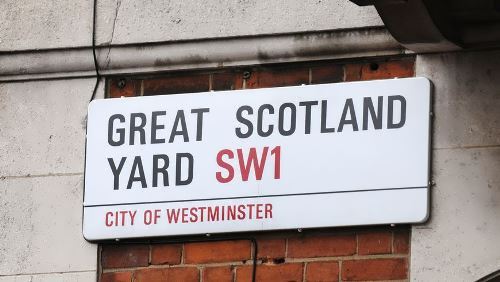