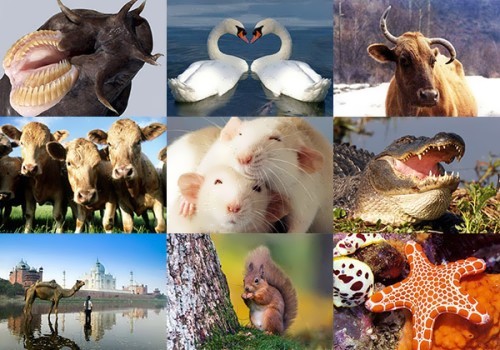 – The tongues of some moths and butterflies are as long as their bodies. The food of these moths and butterflies is the nectar. It is produced in the deep pockets of flowers. By unrolling its tongue the insect can reach the nectar. When the insect rests, the tongue is coiled up like the spring of a watch, but it is always ready to unroll again in a moment.
– Some butterflies taste with their feet.
– Most flies live their lives in spring and summer; then they die. But some of them find warm places (usually in houses) where they can hide. They do not eat in winter. They sleep as bears. Sometimes a warm day in winter wakes a fly and makes it hungry. So the fly begins to look for food. But the warm days pass, the cold returns and kills the fly. Very few flies get through the winter.
– The stinger of a mosquito weighs 0.000.006th of an ounce.
– The water beetle carries a reserve supply of air under its wings. 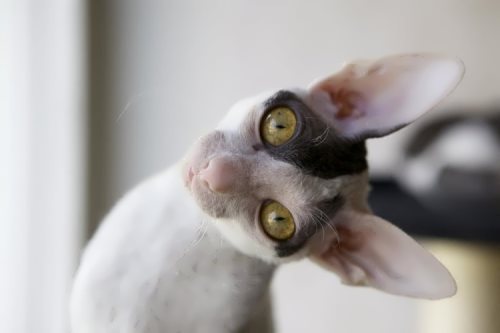 I am beauty and I know it

– Grasshoppers have white blood and their ears are on the hind legs.
– The bee and the silkworm are the only two of the 6,000,000 insects in the world that have been domesticated by man.
– The bee pollinates 100,000 different kinds of plants? Without bees we would have no apples, pears, plums, cherries, apricots, melons, peas, etc.
– Some snakes have legs
– Some whales can dive to a depth of 600 meters, and sometimes jump into the air, completely breaking away from the surface of the water.
– Blue whale’s heart beats 9 times per minute!
– Spanish scientist found a fungus that eats CDs.
– The shell of ostrich eggs is so thick and strong that the person can stand on it.
– The desert horned lizard (Phrynosoma platyrhinos) shoots at the enemy with its own blood.
– Yaks living in the Himalayas sometimes go to a height of 8100 meters. 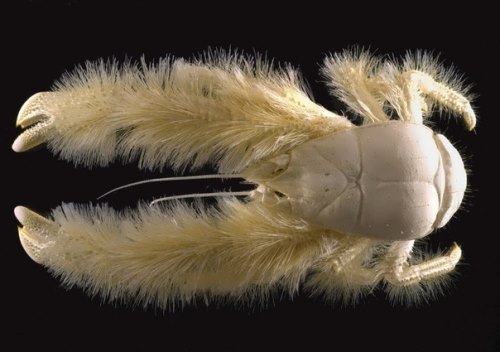 – Newfoundland (dog breed) can swim in the icy water and has swimming membranes on its paws.
– Warlike ants feed on living beings. They can eat a fly, a crocodile, a wounded lion.
– The flea can jump up to 18-20 cm and 30 cm forward.
– Giraffe’s step is 6-8 m.
– Male cicadas make the loudest sounds of all insects: its sound is heard at a distance of over 400 meters.
– Big apes can recognize themselves in a mirror, and it takes them from a few minutes to several days.
– There is a camel cavalry in the Arab countries.
– Almost all the crows can count to five. 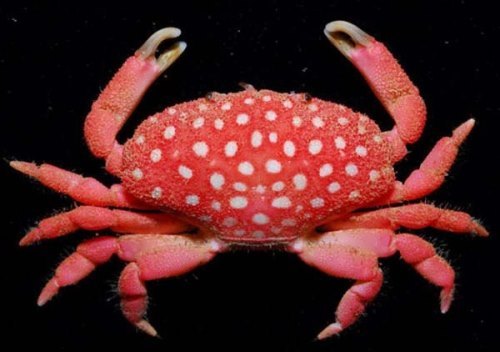 – Adult frog eats more than 3 tons of mosquitoes during its life.
– Emperor penguins can dive to a depth of 265 meters.
– Skunk cannot bite and spread the smell at the same time.
– The elephant’s trunk can hold up to 10 liters of water.
– The wolf can live without food five – seven days.
– The giraffe can eat up to 35 kilograms of plants per day. 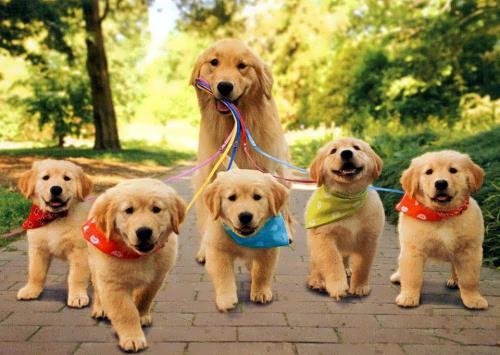 – Poisonous Gabon viper from Africa has the longest teeth of all snakes.
– African elephants live to 70, and some even 80 years.
– Pregnancy of Asian or Indian elephant lasts 2 years.
– Hippopotamus means “river horse” in Greek. In fact, their close relative is a pig not a horse.
– Indian peacock produces the loudest cry among the birds, which can be heard several kilometers away.
– To make 100 grams of honey, a bee flies sometimes 46 thousand km.
– Cockroaches love beer. 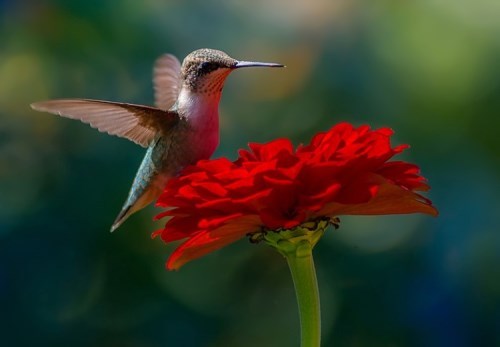 – Ferrets sleep up to 20 hours a day.
– The French call the pigeon – “flying rat”.
– Tigers have not only striped fur, but striped skin.
– The only domestic animal not mentioned in the Bible is a cat.
– An iguana can stay under water for up to 28 minutes.
– Zebra is white with black stripes, and not vice versa.
– The camel could easily live without a drop of water for 2 weeks. A rat can live longer without water than a camel. 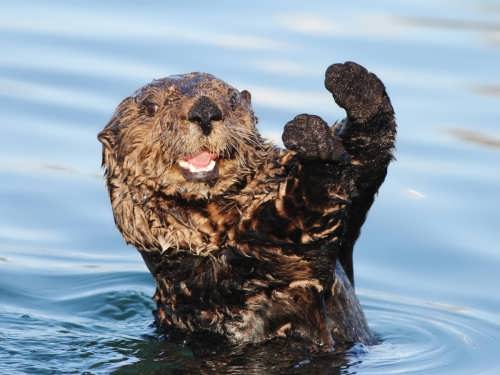 – The female armadillo has a unique ability. In stressful situations it can delay birth for up to two years.
– During the First World War, one of the South African monkeys received a medal and was even awarded the military rank of Corporal.

– All wild geese are monogamous.
– Snakes can sleep 3 years in a row, without taking anything for food.
– Just imagine, a tarantula can do without food for about 2 years.
– Elephant is the only animal with 4 knees.
– The first animal walked on the moon was a turtle.
– Did you know that ants do not sleep?
– Lobsters have blue blood. 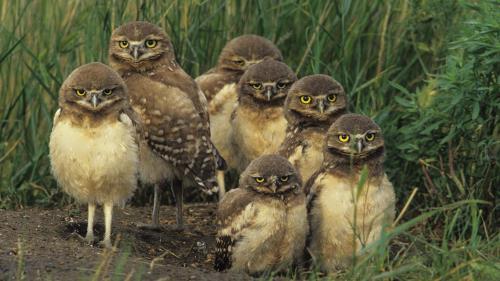 Hey, we are watching you!

– If you kill panda in China you will be killed either.
– The octopus has three hearts.
– Hamsters are among the few who are born with teeth.
– A cat can produce about 100 different sounds.
– Sheep can remember the faces of people.
– Hedgehogs have 36 teeth. Peacock – the most beautiful bird 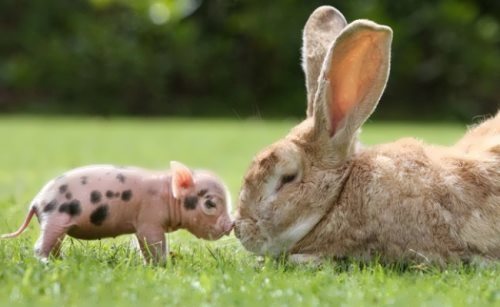 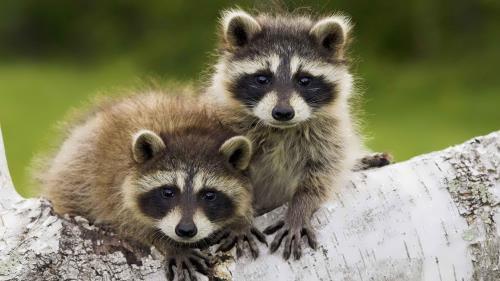 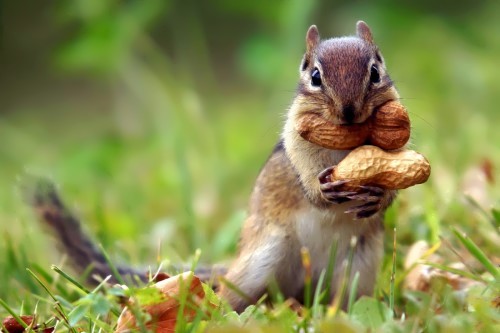 These are my nuts 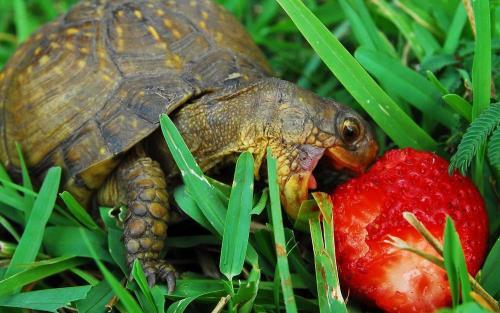 The world is mine