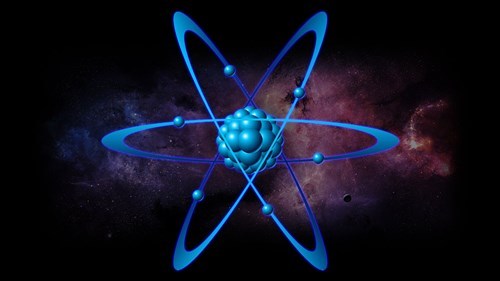 Everything in the world is made of atoms – people, animals, insects, flowers, stones, water, steel, smoke, air …
The word “atom” comes from the Greek word atomos, meaning “indivisible.” The ancient Greeks were the first to think of the atom as the basic unit of all matter.
Atoms are very small. Even with a microscope you cannot see a single atom. And atoms themselves are made up of even smaller parts.
Although an atom is so small, it has a lot of empty space in it. There is a heavy nucleus in the centre of an atom. It is made up of two kinds of particles called protons and neutrons. Around the nucleus revolve much smaller particles called electrons, which form the outer shell of an atom. Thus, in the tiny but mighty atom there is a heavy nucleus and an outer shell of smaller electrons, and in between there is only empty space. 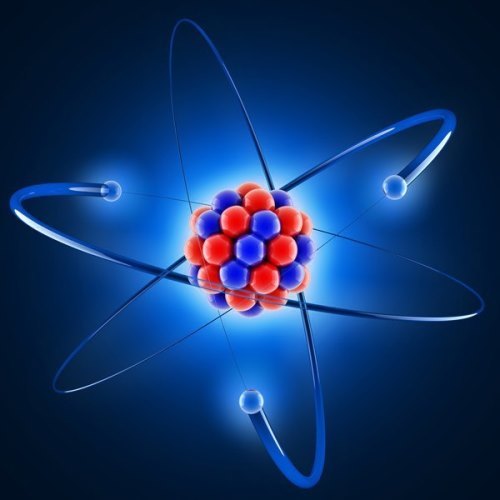 Everything in the world is made of atoms

If there is one proton in each atom, you will have the element called hydrogen. If there are eight protons in each atom, you will have oxygen atoms. But if there are 26 protons in the nucleus of each atom, instead of an invisible gas, you will have iron.
Out of its 102 elements, nature makes everything that can be found in the world.
When atoms join together, they form molecules. Thus, all substances are made up of molecules which, in turn, are made up of atoms.
New substances can be made by joining different kinds of atoms, sometimes two, three or even more. 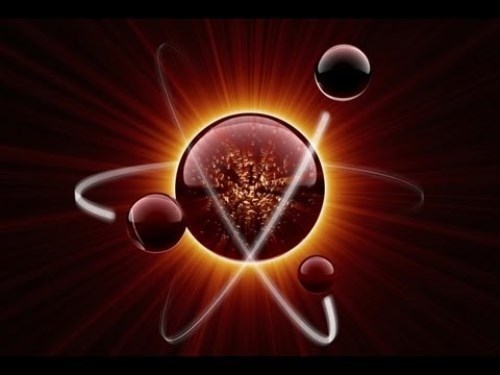 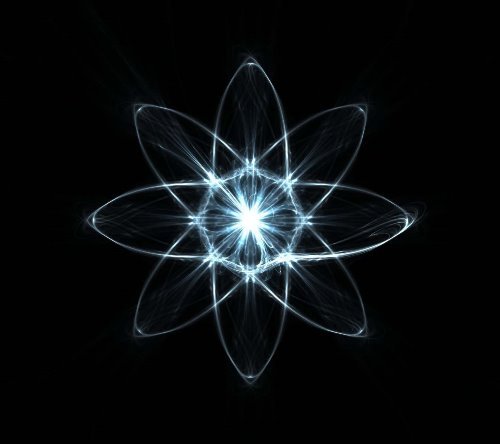 Everything in the world is made of atoms 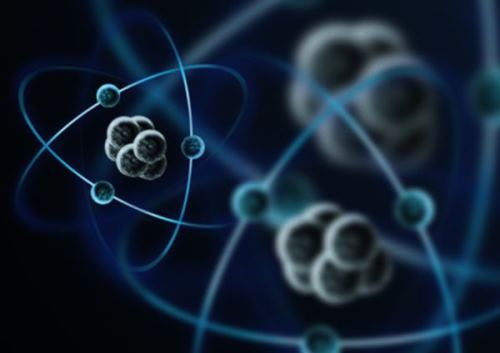