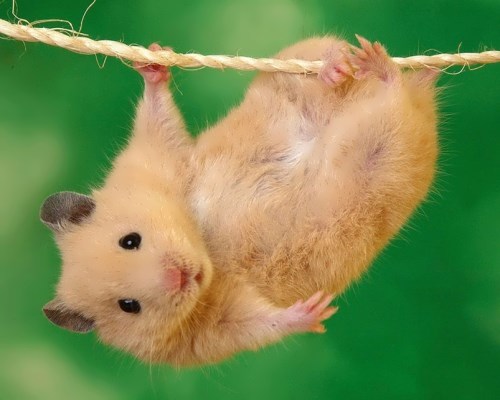 Hamsters are small mammals that belong to the rodent family. They have dense fur, a short tail, and large cheek pouches to carry food. Like other rodents, they have large front teeth. Hamsters are among the few animals born with developed teeth. They have good senses of smell and hearing but poor eyesight. There are about 16 species of hamsters.
In the wild, hamsters live in dry areas in central Europe, the Middle East, and Asia. They dig burrows, or underground tunnel systems.
The common or black-bellied hamster is an aggressive, solitary, burrowing animal. They live in grassy steppes and cultivated areas in Europe and western Asia south to Iraq. Its body length is about 30 cm. The winter burrows of the common hamster contain separate storage chambers for each type of food. In winter the common hamster blocks up the entrances to its burrow, and sleeps in a bed of straw.

The dwarf hamsters inhabit the deserts and semi-deserts of southern Siberia, Manchuria, and northern China. Its body length is 5-10 cm.
The rat-like or gray long-tailed hamsters inhabit dry agricultural fields and deserts in Eurasia. The head and body length is 8-25 cm and the tail is 2.5-11 cm long.
The mouse-like hamster lives in the mountains of western Asia south of the Caspian Sea. Its tail is slightly longer than its body.
Today people keep hamsters as pets. The most common species is the golden hamster which originally came from Syria. They have yellowish or reddish brown fur and white bellies. Other types of hamster have gray or black fur. Almost all domestic golden hamsters are ancestors of a single female who gave birth to 12 babies in 1930.
Hamsters are nocturnal animals and sleep during the day.
These animals eat especially seeds, nuts, soft fruits, tubers, and roots. However, they can predate on insects, small reptiles, bird eggs and nestlings, and even other small mammals.
They generally live a solitary life.
Hamsters live for about three years. Female hamsters may have one to 13 babies and may give birth to babies every month. The period of pregnancy is 16 – 18 days, so it is the shortest period among placental mammals in the world. 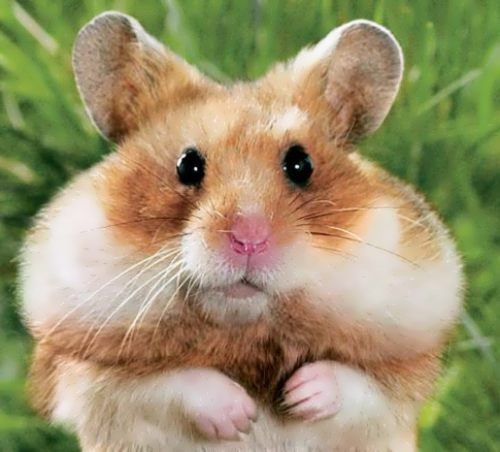 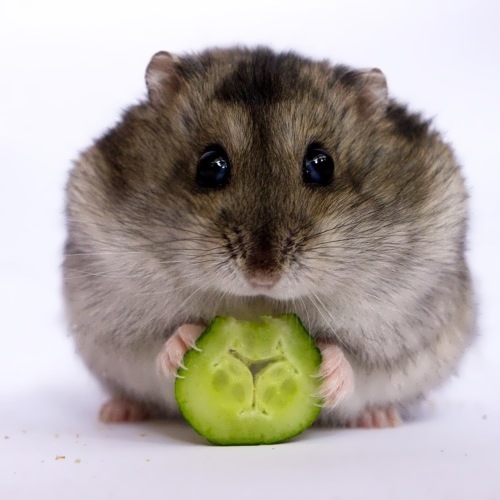 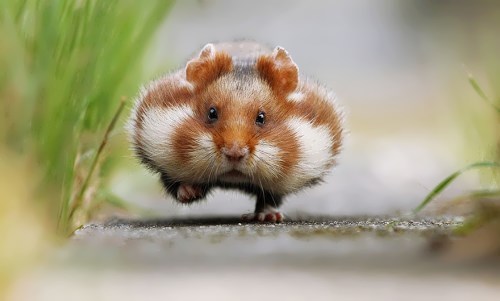 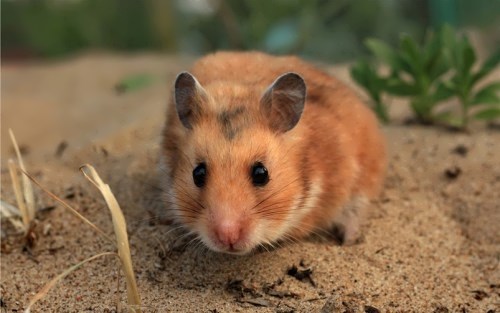 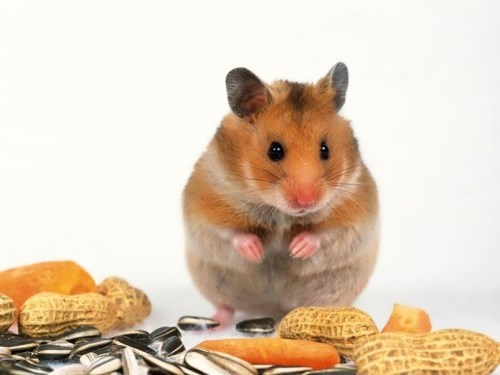 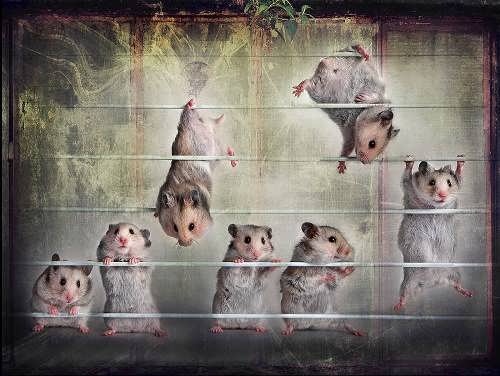 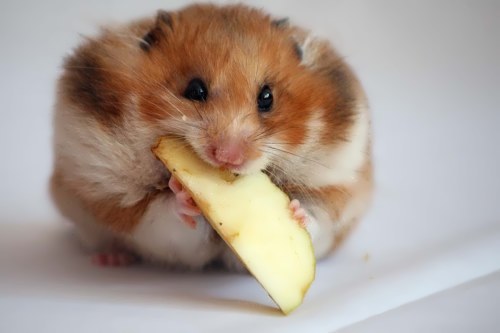 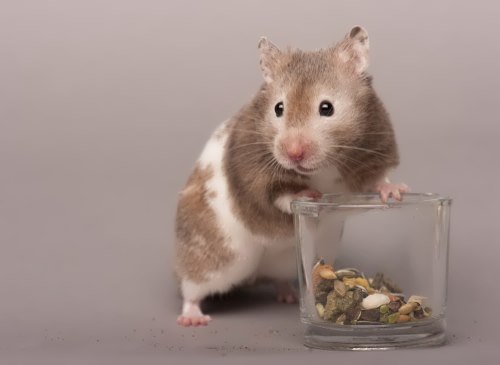 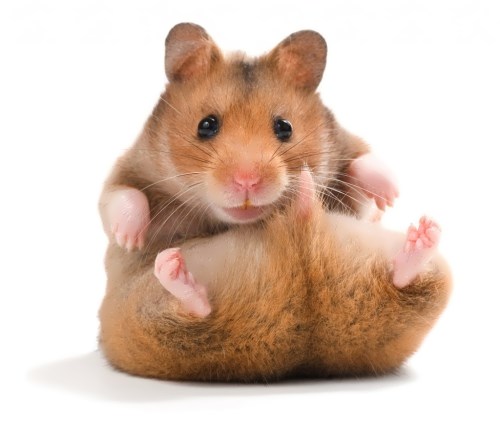 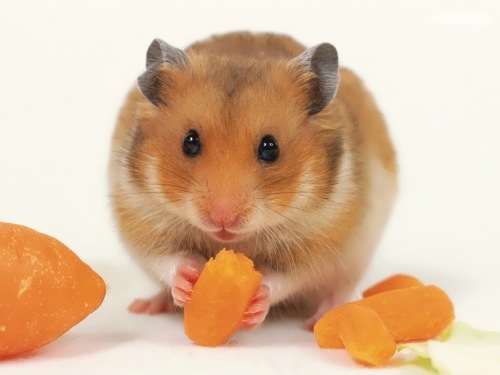 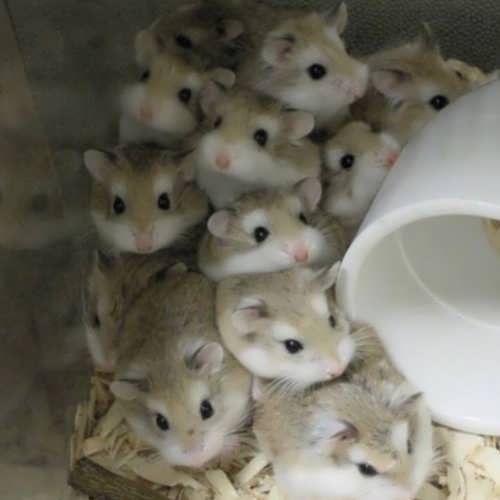 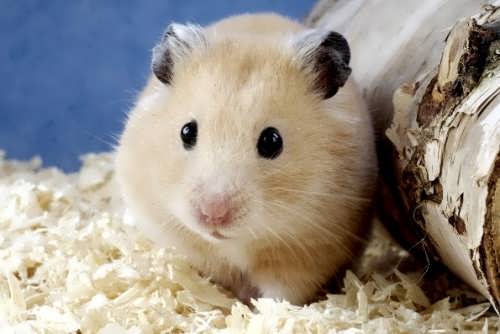 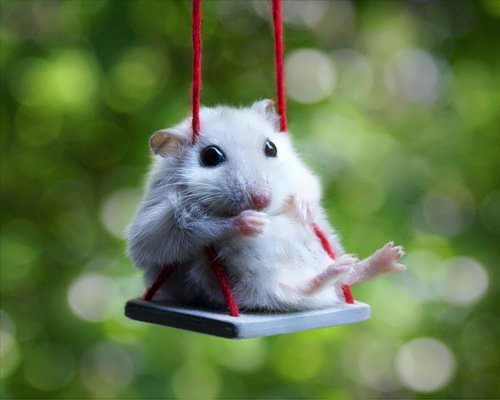 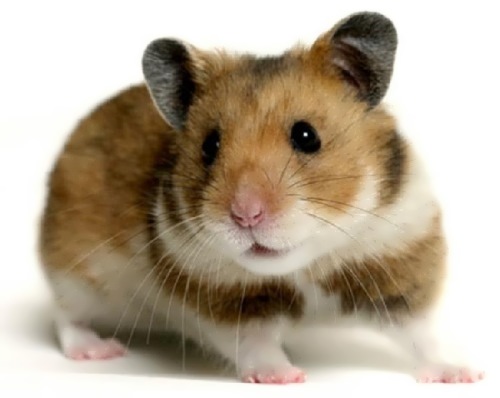 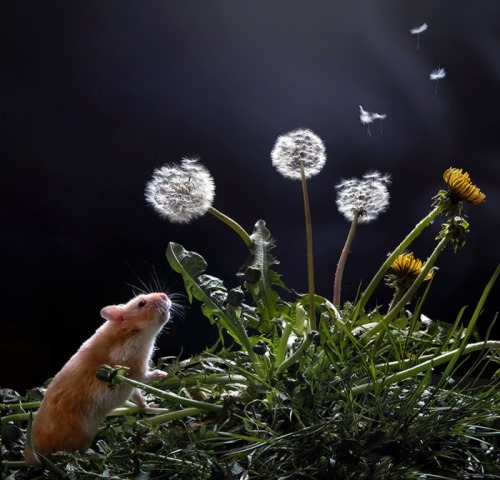 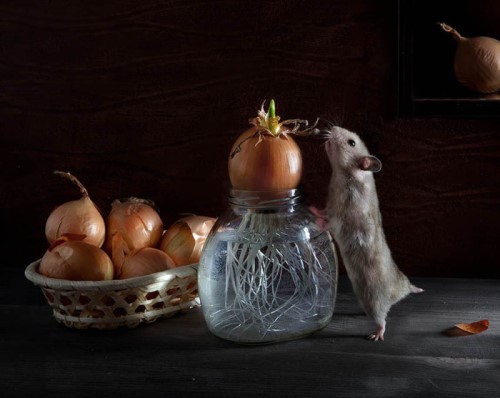 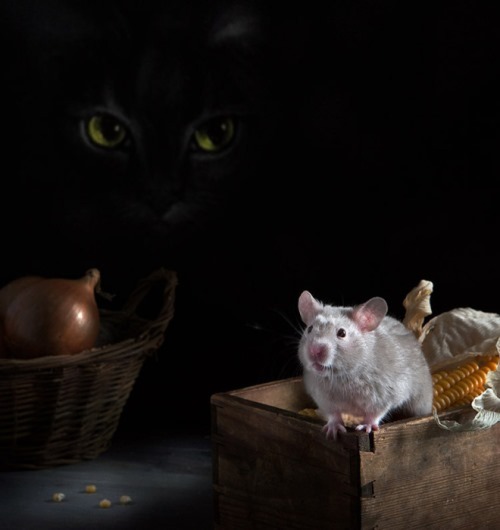 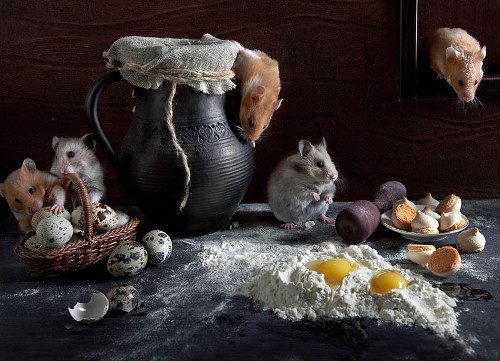 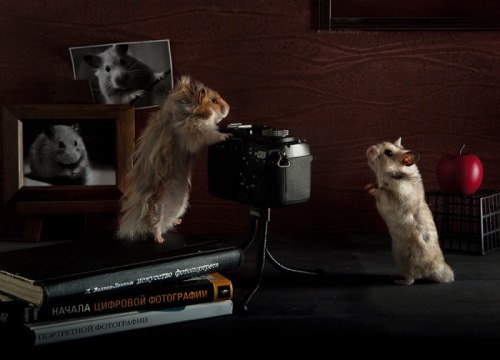 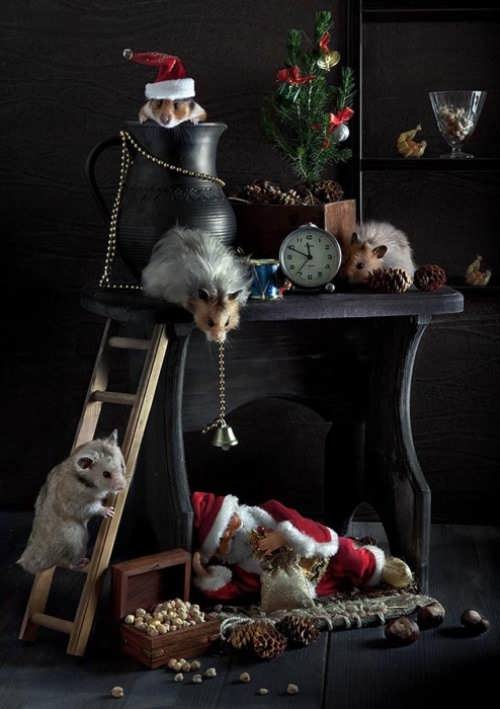 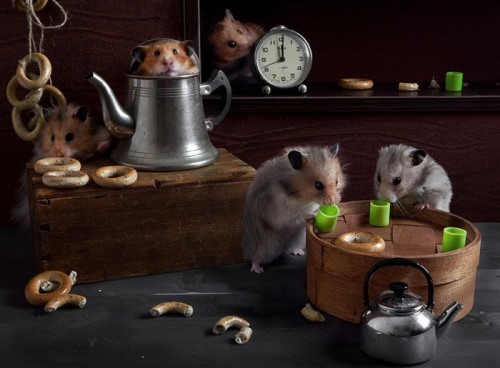 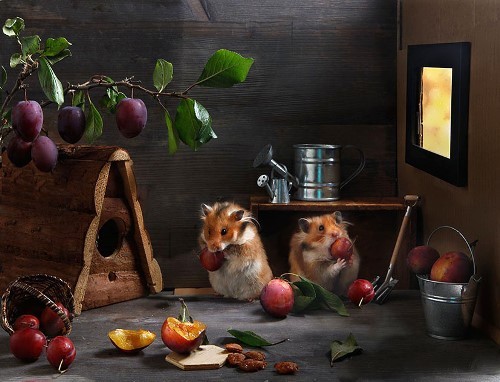 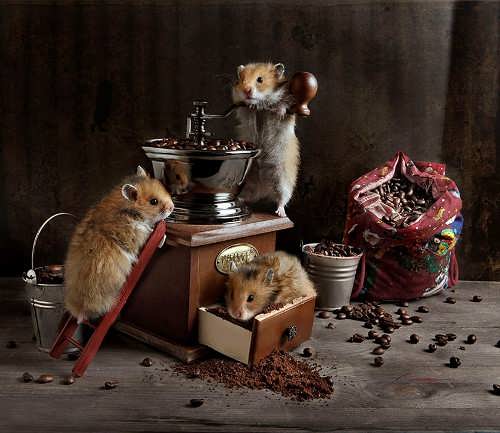