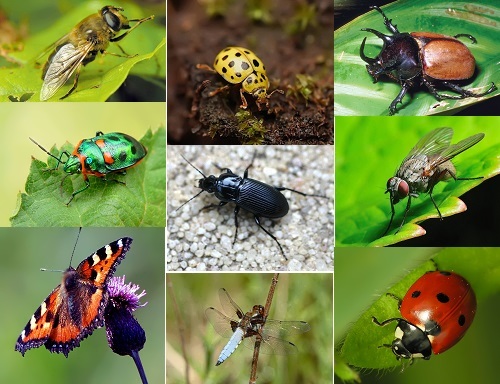 Cockroaches are the most indestructible creatures
Cockroaches can survive radiation and hunger, they can live without a head for a couple of weeks and the poison becomes a delicacy for them.
But the real record holder is tardigrada. These microscopic multicellular animals are very small. There are approximately 900 species which live throughout the world. They look a little like woodlice. They feed on other smaller animals or plants. They have the ability to go into hibernation – curl up into a tight little ball and cover themselves with waxy substance. In this state tardigrada performs miracles of survival. You can boil them in water, use poison gases, liquid oxygen, throw out into space and place in a nuclear reactor. At the end of these tests it is enough to get them back into a normal atmosphere and a drop of water – and they come to life again. 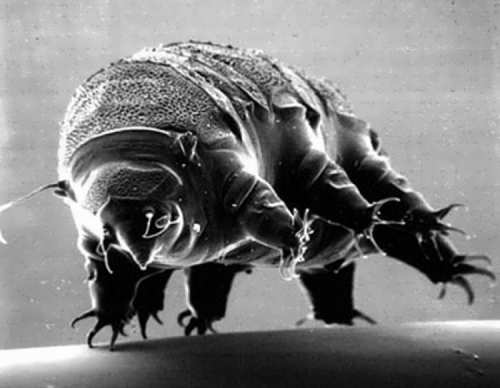 Bread crumbs is favorite food of cockroaches
Cockroaches have long been living with a man. In wildlife they live in the forest floor, hide in narrow crevices between rocks and come out at night because they do not like daylight. They eat almost any organic matter.
So, their favorite food is… beer. 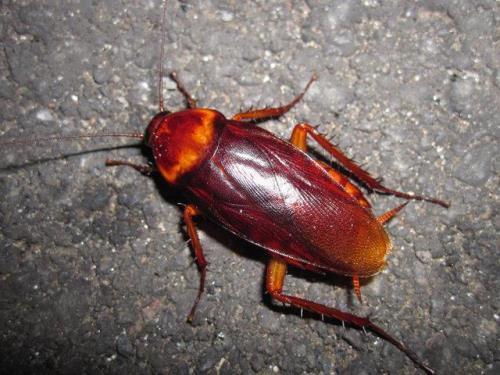 Spider is the most disgusting creature
The most common phobia is arachnophobia, fear of spiders. But they aren’t the ugliest creature. Hagfish is one of the few jawless fish that lives in the Atlantic. It looks like a worm (its length is up to 70 centimeters). It has no eyes, no fins, no jaws, but it has well-developed slime glands. Its mucus has a small poisonous effect. Sometimes hagfish is so interested in the elaboration of this poisonous substance that poisons itself. Hagfish is the only creature that can be tied in a knot. 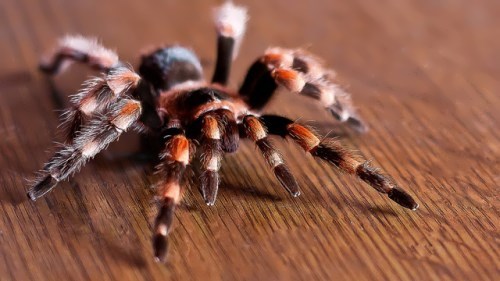 Only female spiders eat males
Black Widow really eats its partner immediately after mating. But it is not the only female who eats males.
Praying mantis female eats off the male’s head and only then began mating. 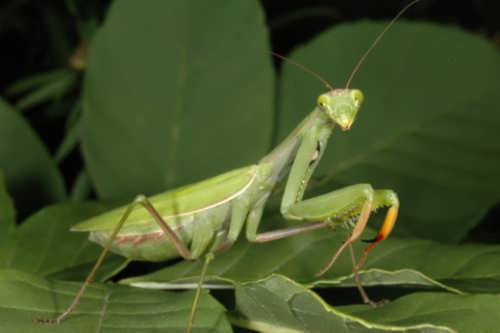 All spiders weave a web
There are a lot of species of spiders on our planet. All spiders are predators, except one species – jumping spider (Salticidae) who lives on the acacias and is friends with ants.
Many spiders are roving predators. The most common of these is the Brazilian wandering spider. This spider gets into human habitation and can hide anywhere. The poison of this spider is considered one of the most dangerous. It may be the cause of death of a person with poor health or a child. 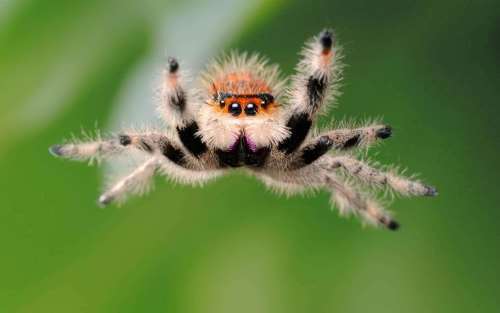 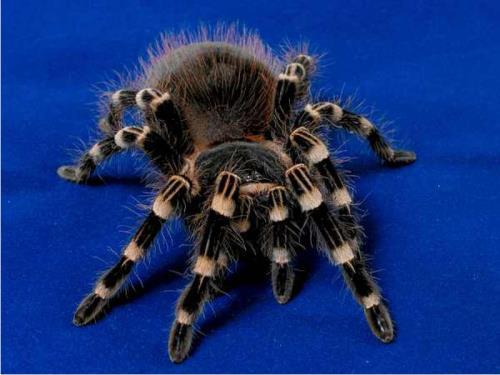 Caterpillars move very slowly
Caterpillar is larvae of certain species of insects. One of the caterpillars can reach speed of 40 centimeters per second. It is the larva of a pearl moth. At the slightest danger it literally rolls into a ball and begins to roll, developing such an unusual speed.

Frogs eat insects
Frogs eat not only insects, but also fish, and sometimes their tadpoles. But there are real predators among them. They hunt birds, mammals and large fish.
After a glance at Limnonectes megastomias naturalists called it fanged frog, because it has two sharp fangs.
One very interesting frog lives in southern China. Frog goes belly-up on the waterfront, pretending dead. Birds see the prey and want to grab it and the frog catches it, then drowns it and eats. 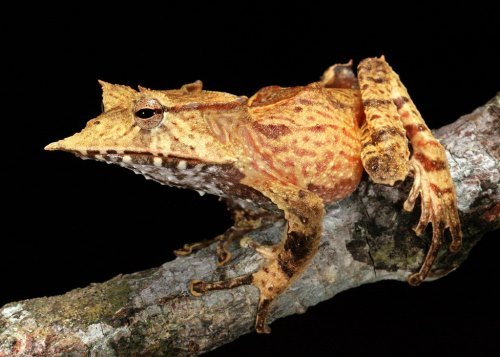 If there were no mosquitoes life on earth would be better
At first we tried to fight mosquitoes by spraying kerosene over the ponds. Such a measure deprives the insect larvae to breathe through the surface of the water, and they die. But not only the larvae of the mosquitoes died and all other insects, birds flew away, fish and amphibians died, the ground dried up and turned into a gray sand.
Mosquitoes are known from the Mesozoic. They are food for many fish and birds. Their destruction will lead to a complete collapse of the existing circuits in any ecosystem. 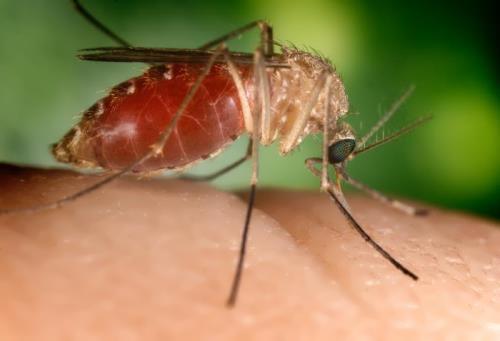 Moth eats clothes
This is not true. Its larvae damage clothing. Moreover, these larvae eat neither wool nor fur, they just eat organic residues – fats and proteins that remain in trace amounts in the fur of animals. All substances that man uses to fight the moth, only repel adult moths, but did not disturb their larvae. 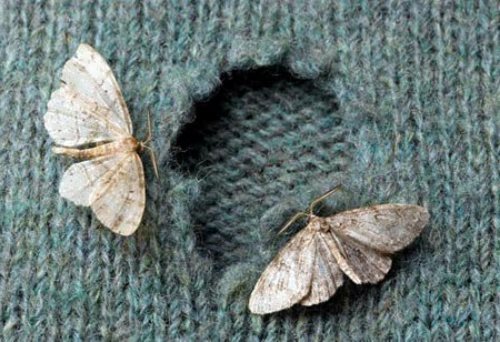