Moss can be found in any forest. It covers the ground, the trees, stumps and other wet places in tropical and equatorial forests. Simultaneously, mosses somehow survive on almost bare rocks and in cold climates. What strange organisms are these mosses?
This is an ancient group of plants that appeared about 500 million years ago. It has no flowers. Scientists who study mosses are called bryologists.
Mosses absorb water with the entire surface of the body, and therefore they can live almost everywhere where there is enough moisture in the air. They live on all continents of the Earth. You know, they are one of the pioneers of the land, giving rise to new habitats for phytocenosis.
During prolonged drought and lack of soil water, mosses can dry out and thus experience an unfavorable period for them. As soon as moisture appears, they come to life again. They accumulate a large amount of water in special cells, thereby helping the soil to get rid of its excess. Sphagnum contributes to the swamping of the occupied territory.

Due to the antibacterial substances contained in the parts of the plant, they were used instead of cotton as an antiseptic. Moss was used during the construction of houses, which protected the wood from rotting and warmed the building.
Sarconeurum glaciale grows in Antarctica and penguins help it to propagate. Transferring plant particles on the paws and feathers, they contribute to its vegetative reproduction.
The lower part of the sphagnum is constantly dying off, while the upper part grows at about 1 mm per year. Thus, the plant can live up to 2000 years. Other mosses live on average for about 10 years.
Forest mosses do not tolerate polluted air and stay away from cities.
The myths about the innumerable treasures guarded by the gnomes in the darkness of the mountain caves appeared thanks to schistostega pennata. In the semidarkness, it emits a mysterious greenish light like flicker from treasures or the gleam of lanterns.
In Japan, mosses are used as ornamental plants. 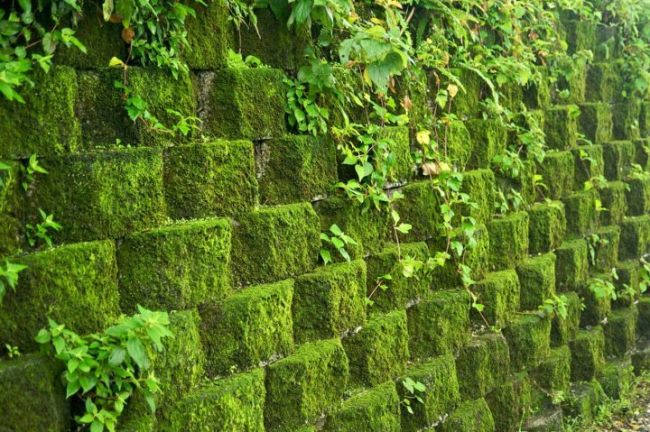 After freezing, mosses are able to recover. It has long been thought that moss can return to normal after 20 years of freezing. A sample taken in Antarctica in 2014 was 1,530 years old. It was placed in an incubator, where the right conditions were created, and after a few weeks the moss began to grow! This discovery became a real sensation.
Moss gardens began to be created in Buddhist monasteries. Saihoji temple moss garden in the vicinity of Kyoto is the most famous. This garden is included in the UNESCO World Cultural Heritage List. 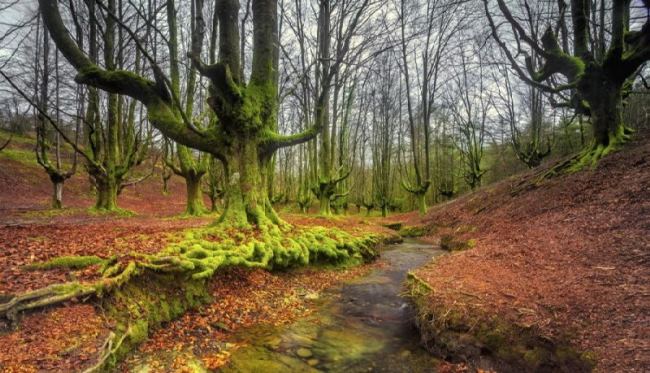 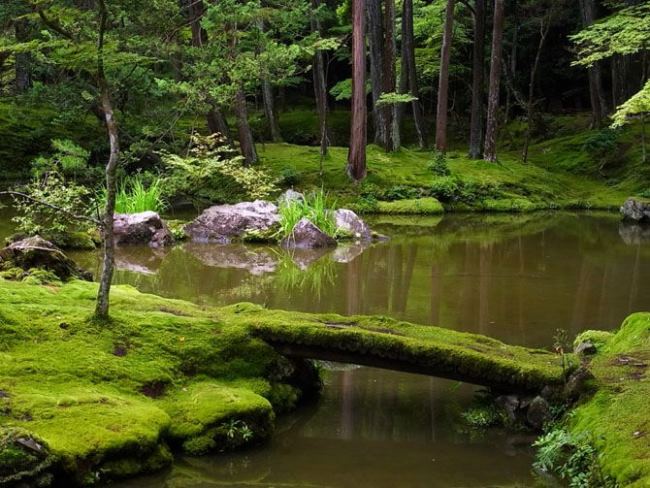 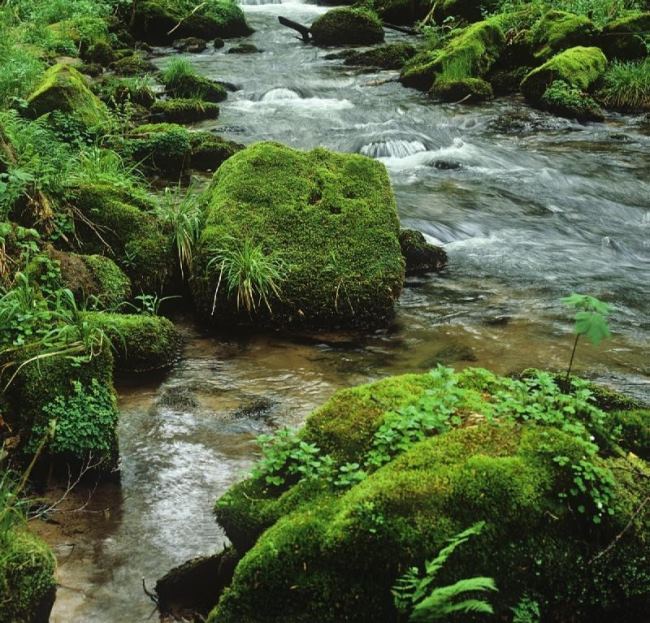 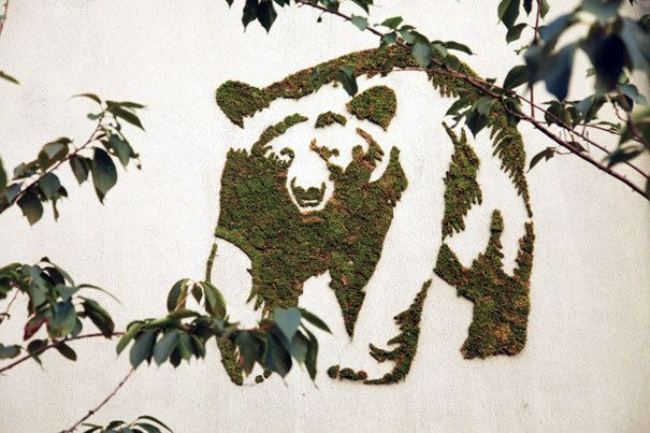 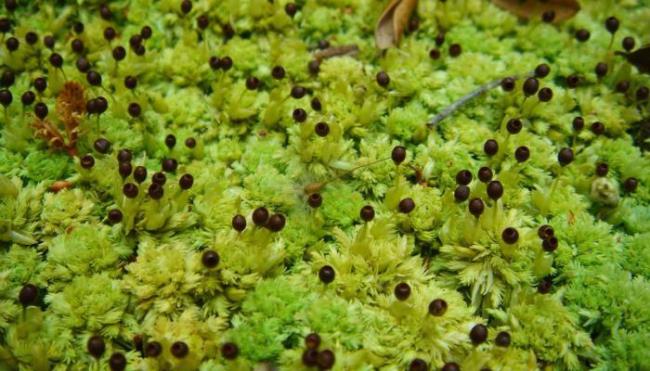 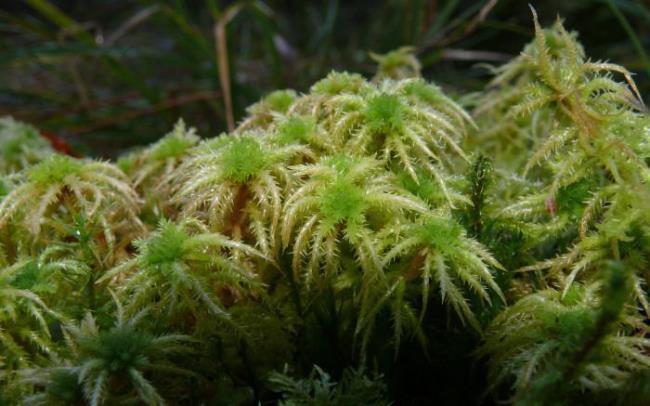 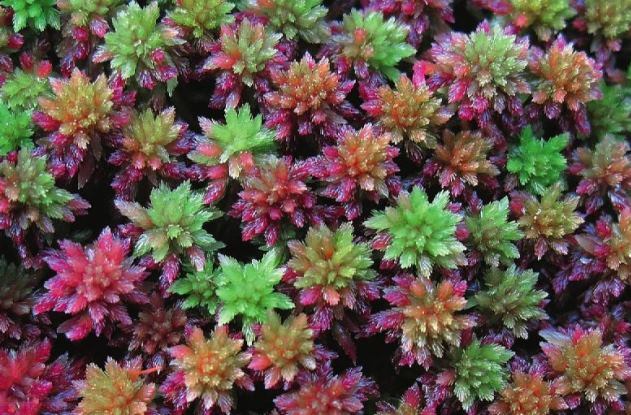 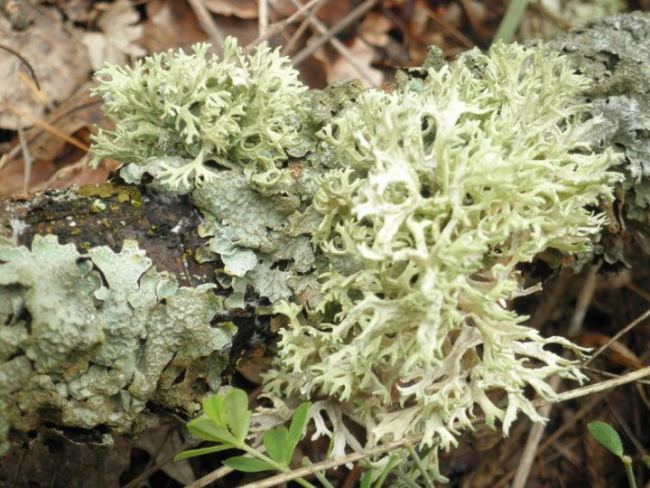 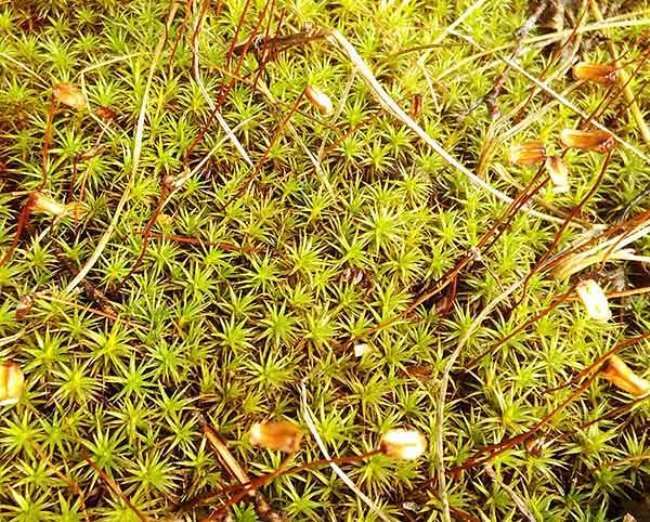 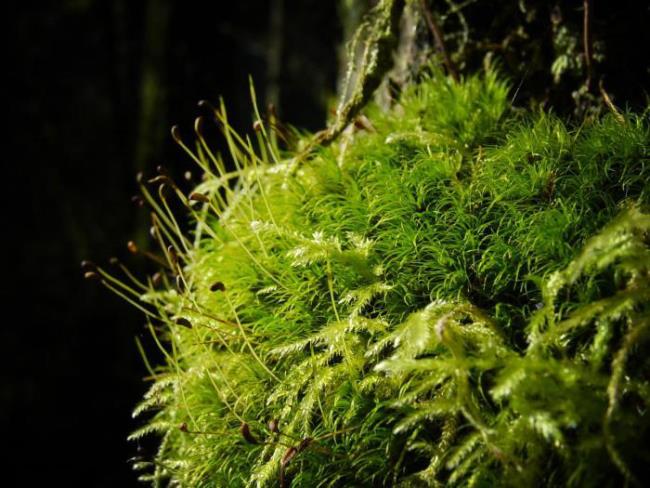 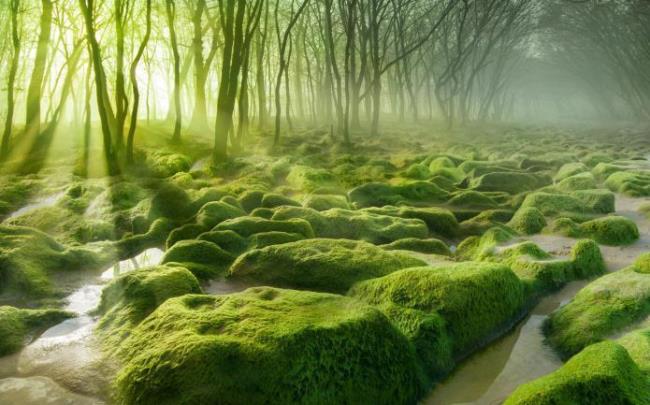 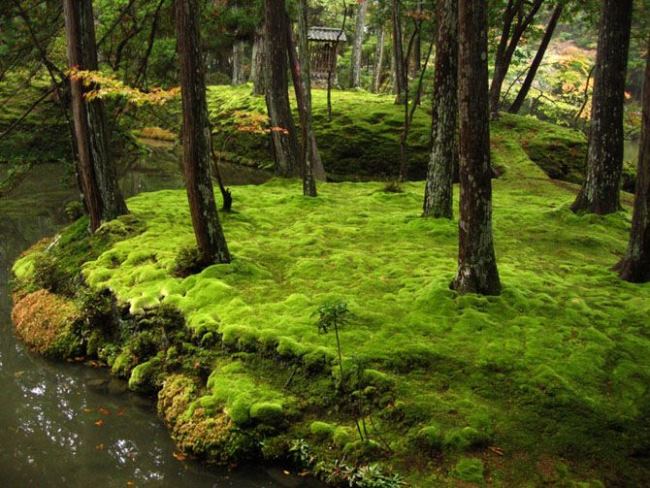 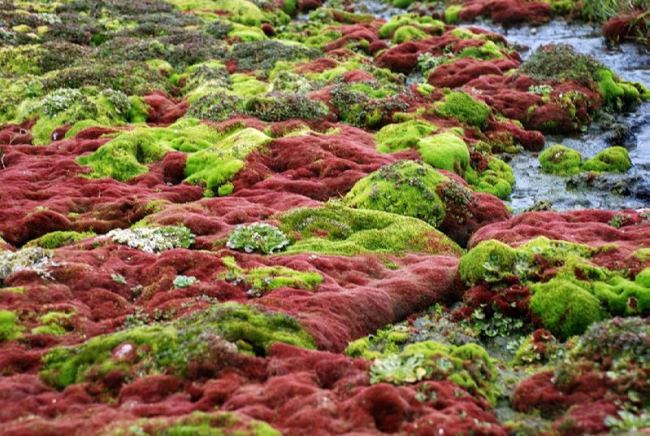 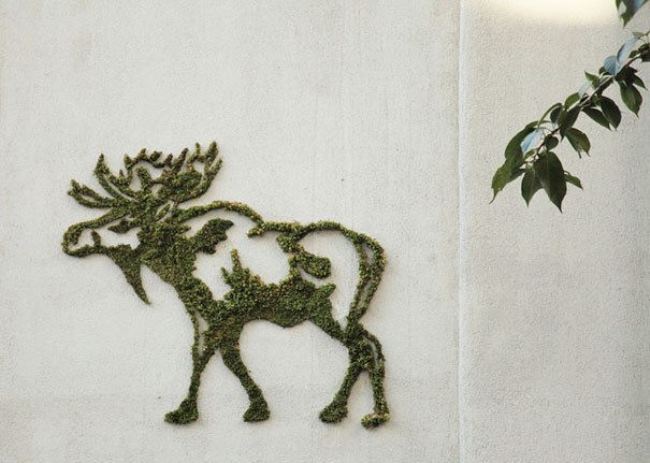 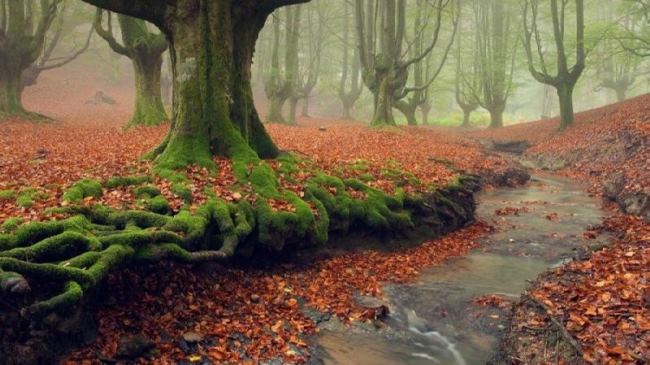 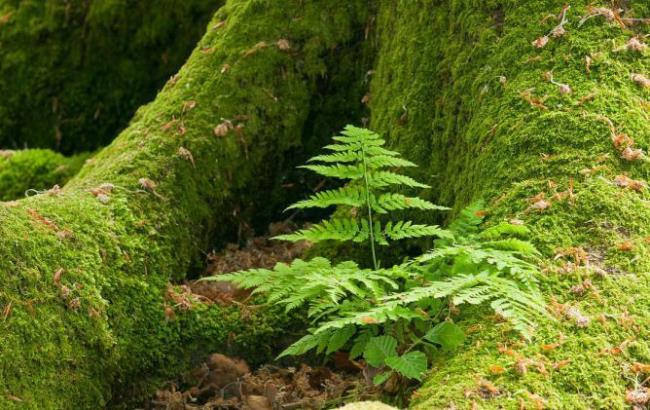 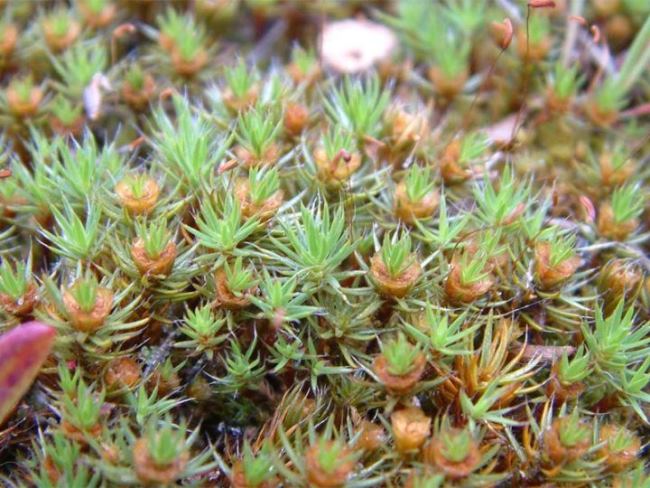 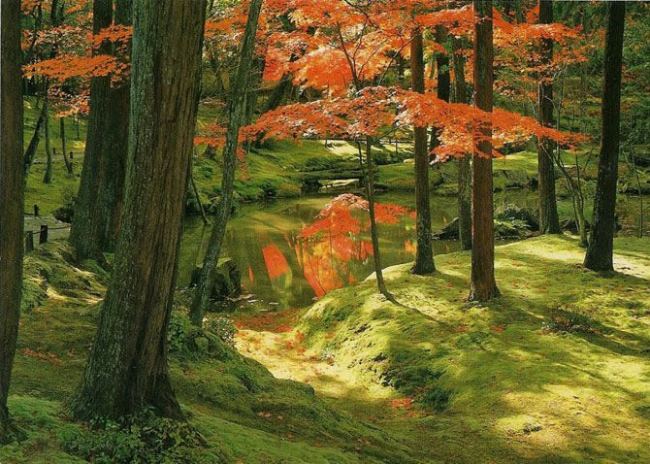 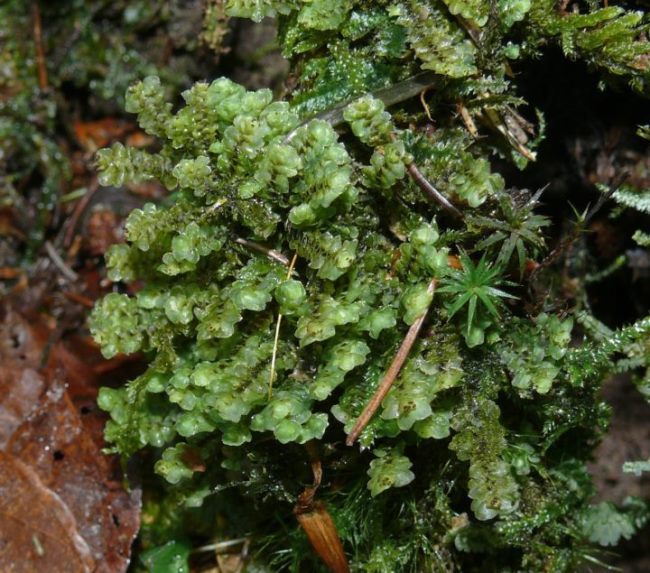 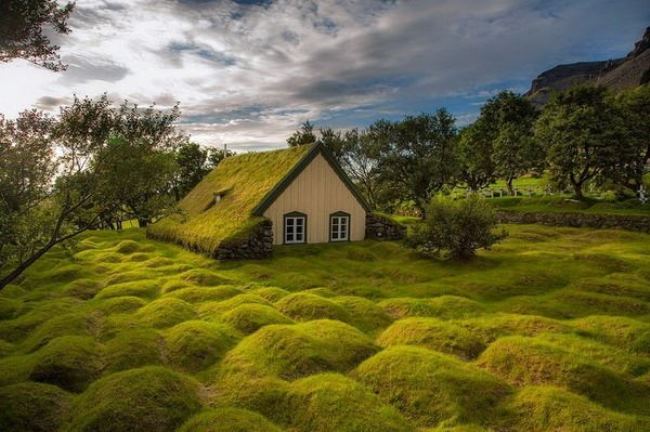 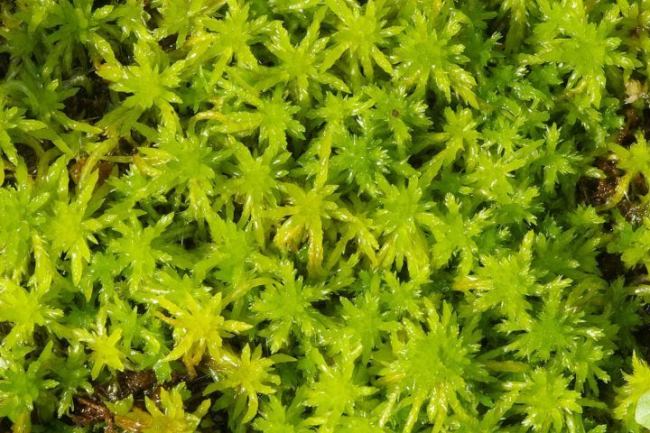 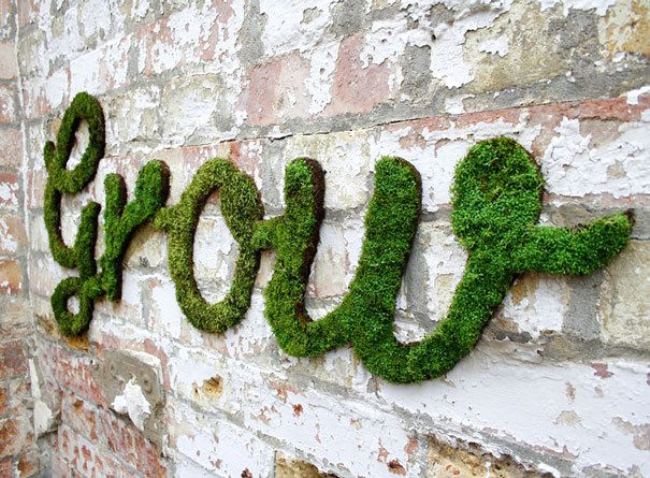