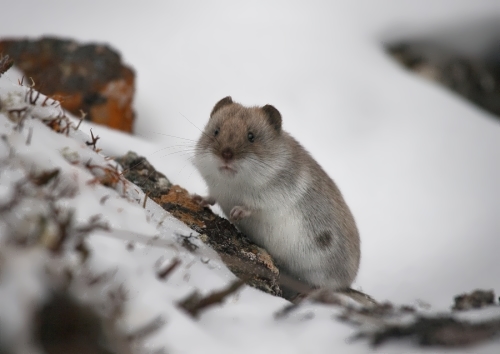 Lemmings are small rodents that resemble mice. They live in the northern parts of North America, Europe, and Asia. They live in mountain and forest tundra and the Arctic islands. The marshy and wet places are a true paradise for their lives!
Lemmings are about 10 to 18 centimeters long, including the short tail. The fur gets thicker in winter to help keep them warm. Lemmings live in holes that they dig in the ground. In winter they tunnel under the snow.
They feed on the bark of shrubs, moss, fungi, grasses, sedges, and other herbaceous plants, berries, insects and dumped antlers. They are quite voracious. During the day this little animal eats 2 times more than he weighs.

The life of small fluffy lemmings is shrouded in mystical legends and mysteries for centuries
The population of lemmings is constantly changing. For example, every three to five years, the number of animals increases dramatically, they show aggression and absolutely are not afraid of people. In other years it is difficult to find lemmings. So-called “lemming years” nearly always show an increase in populations of arctic lemmings. A real flash of population growth once in thirty or forty years often leads to their mass migrations in search of food. Lemmings not only flood the mountain valleys, but also strive to overcome the bays and rivers and die in large numbers.
In fact, lemmings take care only about themselves and their mass migration is well-known optical illusion, as each animal moves alone. The only exception are considered external obstacles that encourage the lemmings to unite and work together to overcome the obstacle.
Many people consider the lemming mysterious beast, because in the winter it claws take the form of hooves and fur turns white. In other words, lemmings during the full moon become sheep-shifters and drink the blood of the wolf. Some people believe in “lemming suicide”. Sometimes the mass suicide of lemmings associated with their sacrifice to inhabitants of other worlds. In fact, during mass migrations in search of food, they often run into the sea, river or other water body, but cannot stop and “pioneers” die. 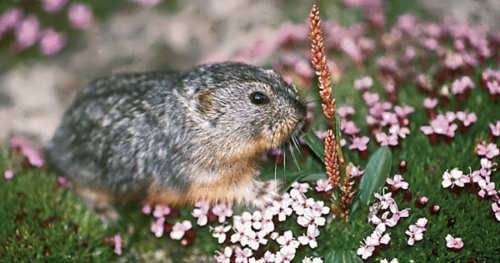 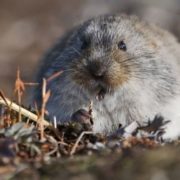 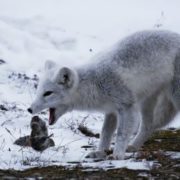 Arctic fox is catching a lemming 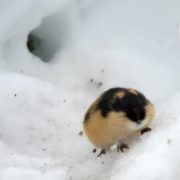 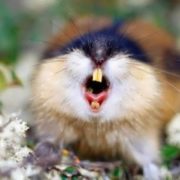 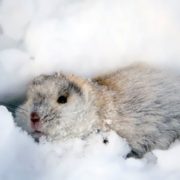 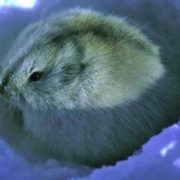 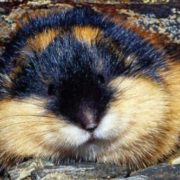 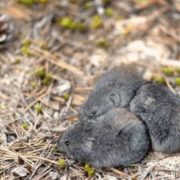 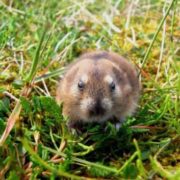 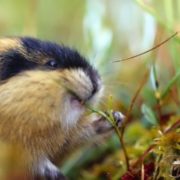 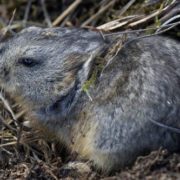 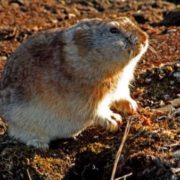 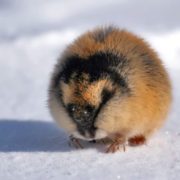 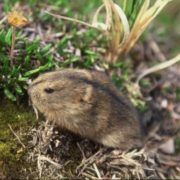 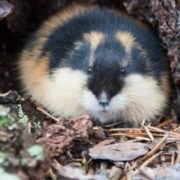 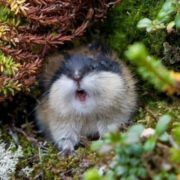 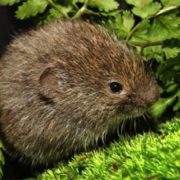 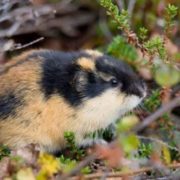 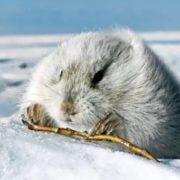 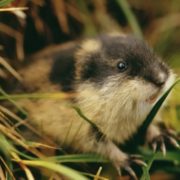 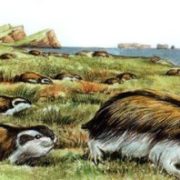 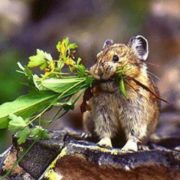 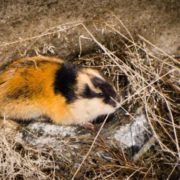 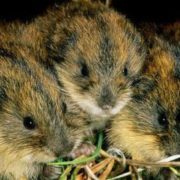 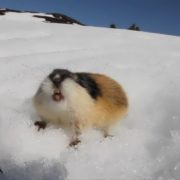 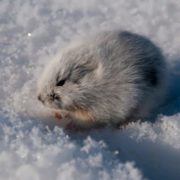 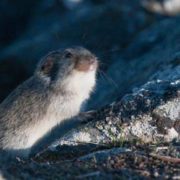 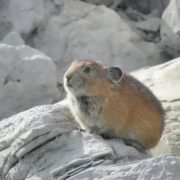